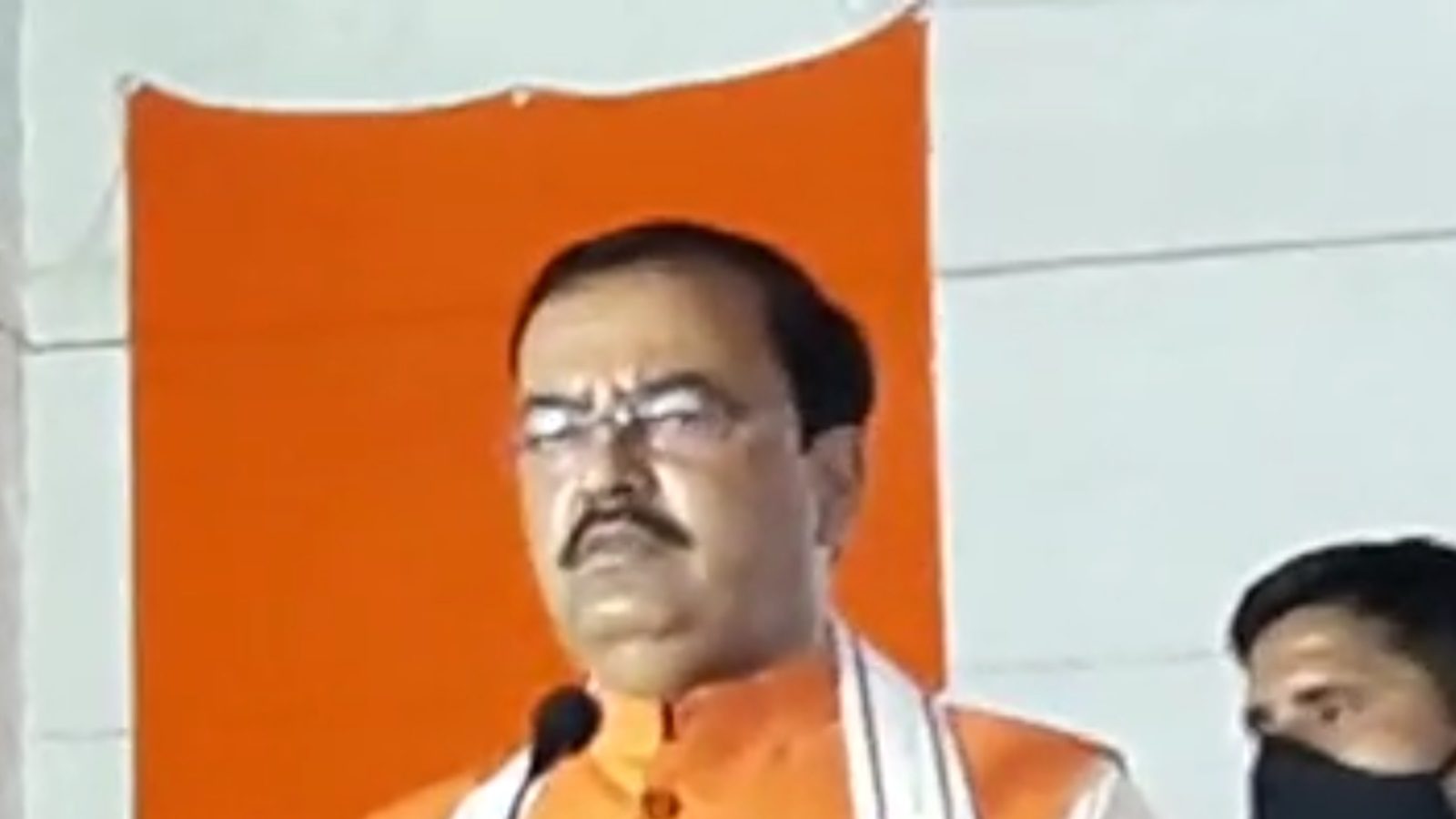 
Rae Bareli. Ahead of the upcoming assembly elections in Uttar Pradesh, leaders of political parties have started firing rhetoric arrows at each other. First Samajwadi chief Akhilesh Yadav took a jibe at the Yogi government and said that the BJP should change its party symbol to a bulldozer. Now in this sequence, the Deputy CM of the state Keshav Prasad Maurya, while replying said that Akhilesh has got a vision defect. He should change the election symbol of his party to AK-47. Along with this, Mayan said that there is no existence of Congress in the state. Taking a jibe at Congress General Secretary and UP in-charge Priyanka Gandhi, she said that she had come here in 2019 as well, had toured but the result is in front of everyone.
It is worth mentioning that Keshav Prasad Maurya had arrived in Rae Bareli to lay the foundation stone of development projects. During this, he laid the foundation stone of projects worth more than two hundred crores. During this, he said that the government is continuously working for the people and UP is running number one in the country in terms of development.

Then repeated the talk of 300 seats
Keshav Prasad Maurya once again claimed more than three hundred seats in the BJP’s account in the assembly elections. He said that BJP will register victory on all 6 seats of Rae Bareli. Along with this, the government will also be formed by winning more than 300 seats in the state. At the same time, Keshav Prasad Maurya gave a blunt answer to the controversy over the advertisements given by the state government in the newspapers. He ended the matter by directly calling it the negligence of the information department.

mention of development works
During this, Keshav Prasad Maurya said that the foundation stone has been laid for one bridge between Unchahar and Khaga on the Ganges river and another bridge between Kithora and Ralpur at a cost of 165 crores. Along with this, he informed that a bridge will be constructed soon on the Sai river located in the Nasirabad area.

The price of Nokia's new budget smartphone is only Rs 8,099! Will get HD+ display and 4950mAh battery 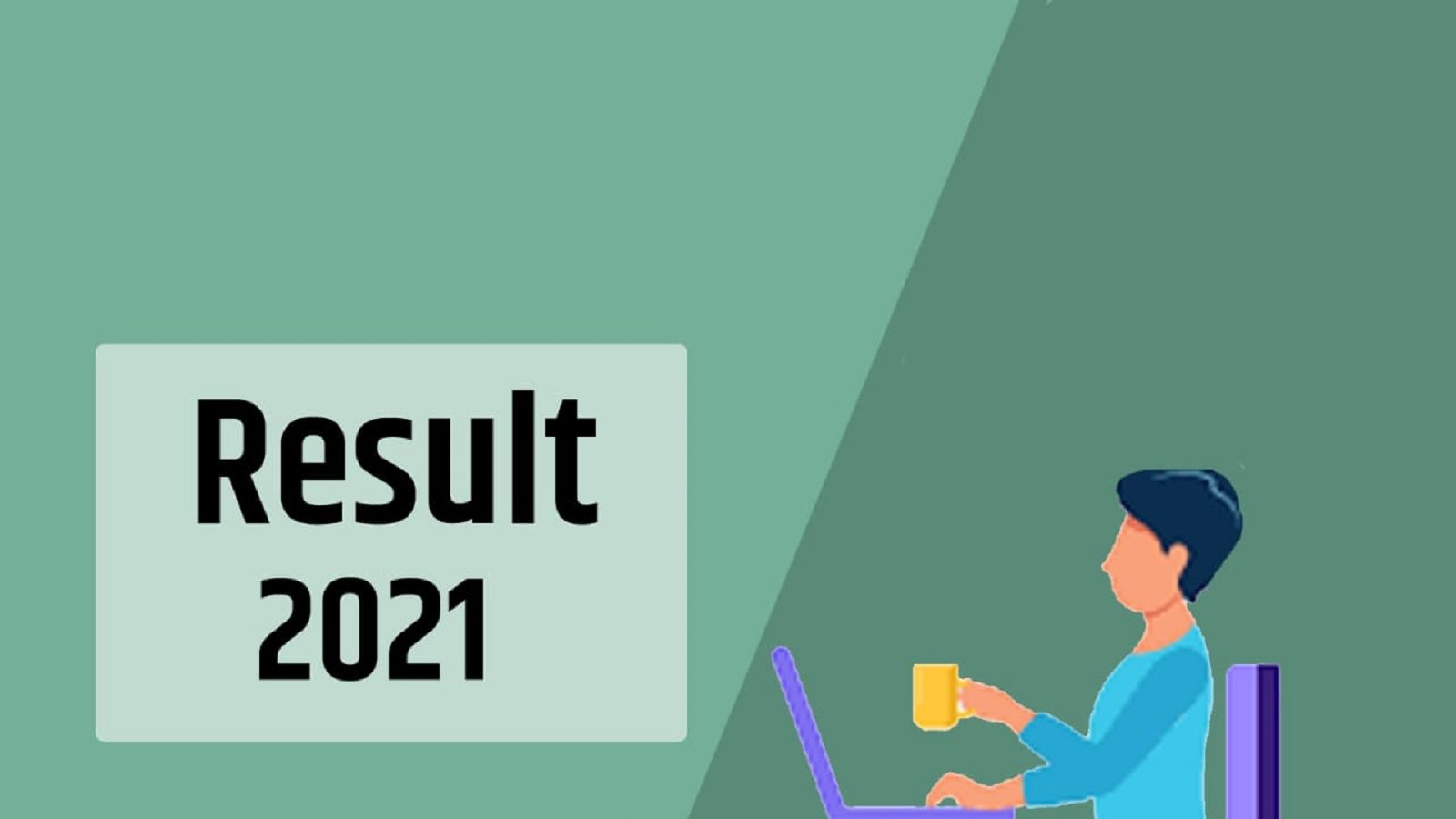 Buy Royal Enfield, Bajaj V and Honda CB bikes at less than half the price, know everything