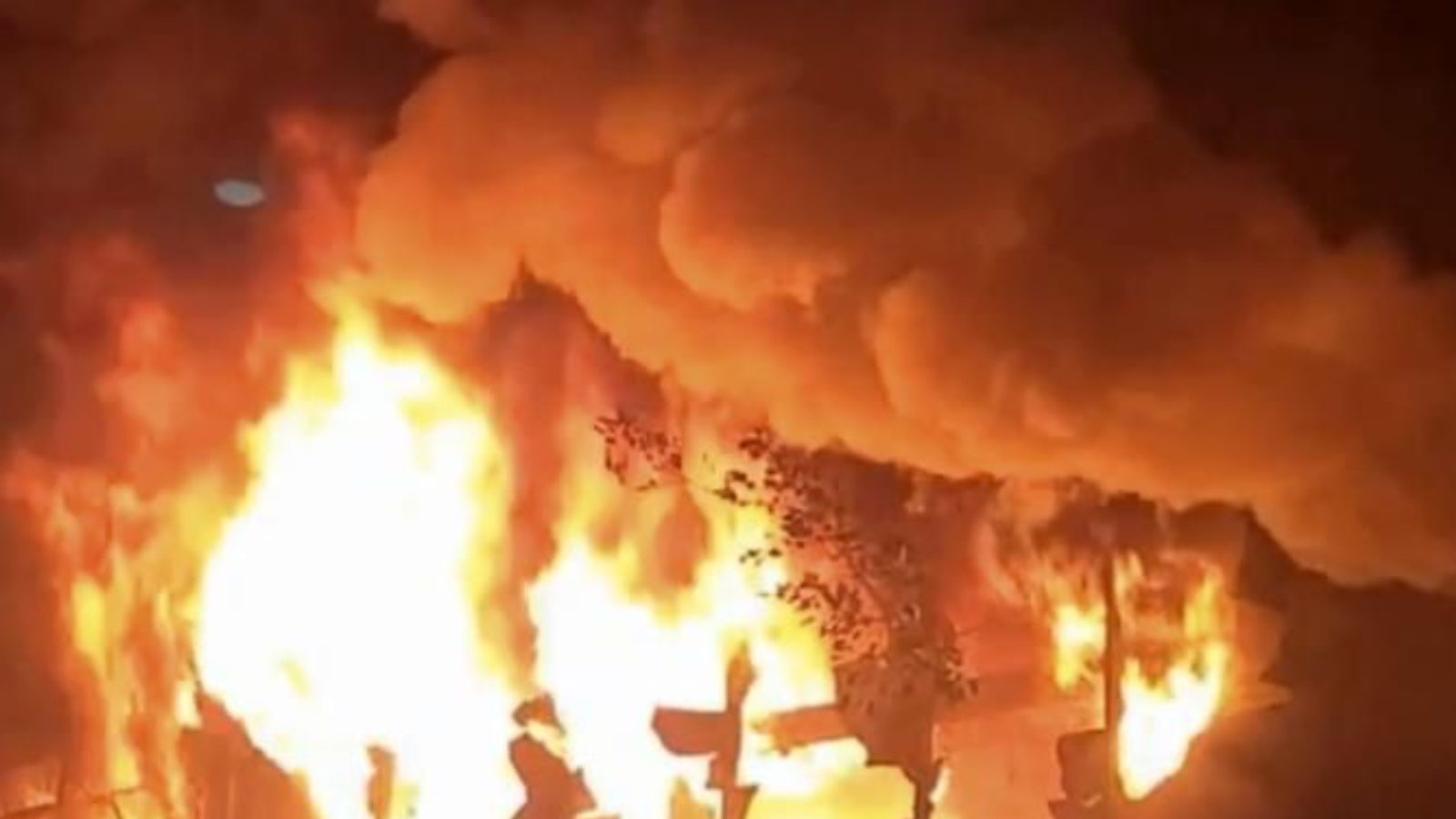 
Taipei. A fire broke out in a 13-storey residential building in southern Taiwan on Thursday, killing 46 people (46 dead). Around 41 others got burns. Officials of the fire department of Kaohsiung city said in a statement that the fire started around 3 am. The fire was extremely ‘horrific’, causing several floors of the building to be gutted. Taiwanese authorities have also confirmed the death of 46 people in the fire incident.

People had heard the sound of an explosion at 3 am.

At the same time, the head of the fire department, Lee Ching-siu, said that 11 people had died on the spot. Their bodies have been sent to the morgue. At the same time, 55 people were taken to the hospital, out of which 14 people died. In Taiwan, the official confirmation of death is only in the hospital.

Firefighters are engaged in search and rescue operation. The cause of the fire is yet to be ascertained. Witnesses told local media that they had heard an explosion around 3 a.m. 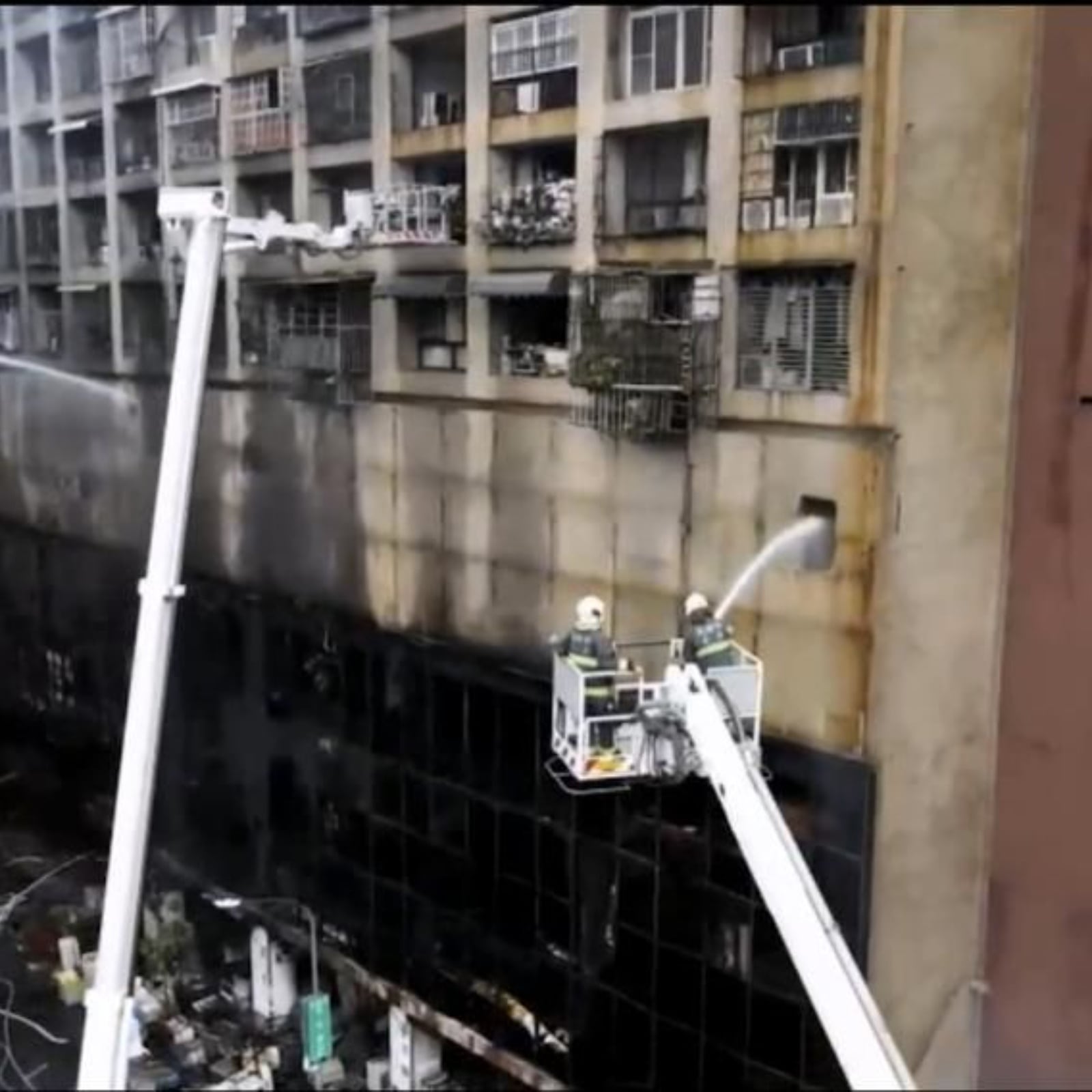 The cause of the fire is yet to be ascertained.

According to the official statement, the building was 40 years old, with shops on the ground floor and apartments on the top. 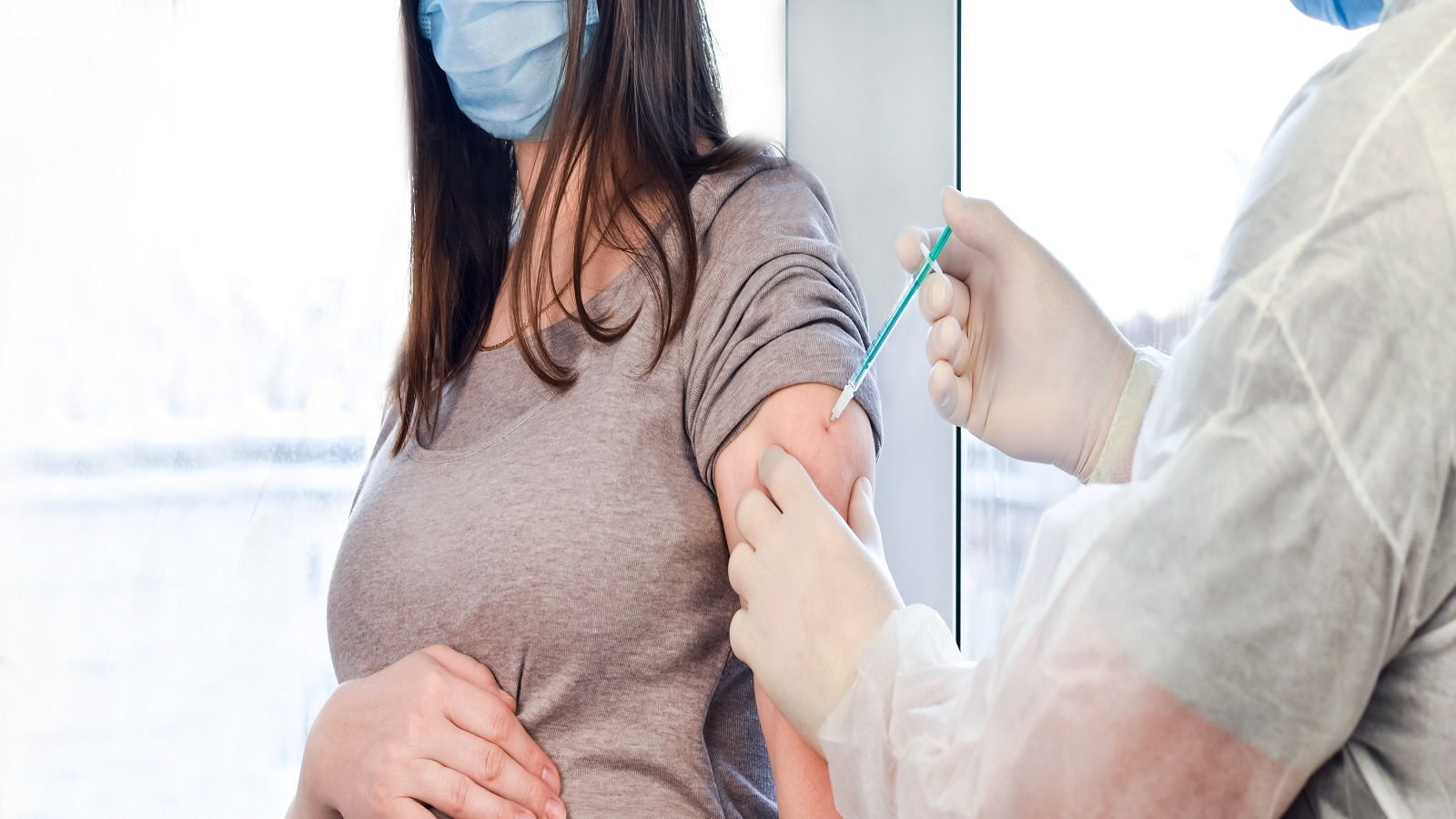 Hemant Soren on the path of Kejriwal government: Free water connection to BPL, free up to 5 thousand liters to the rest every month 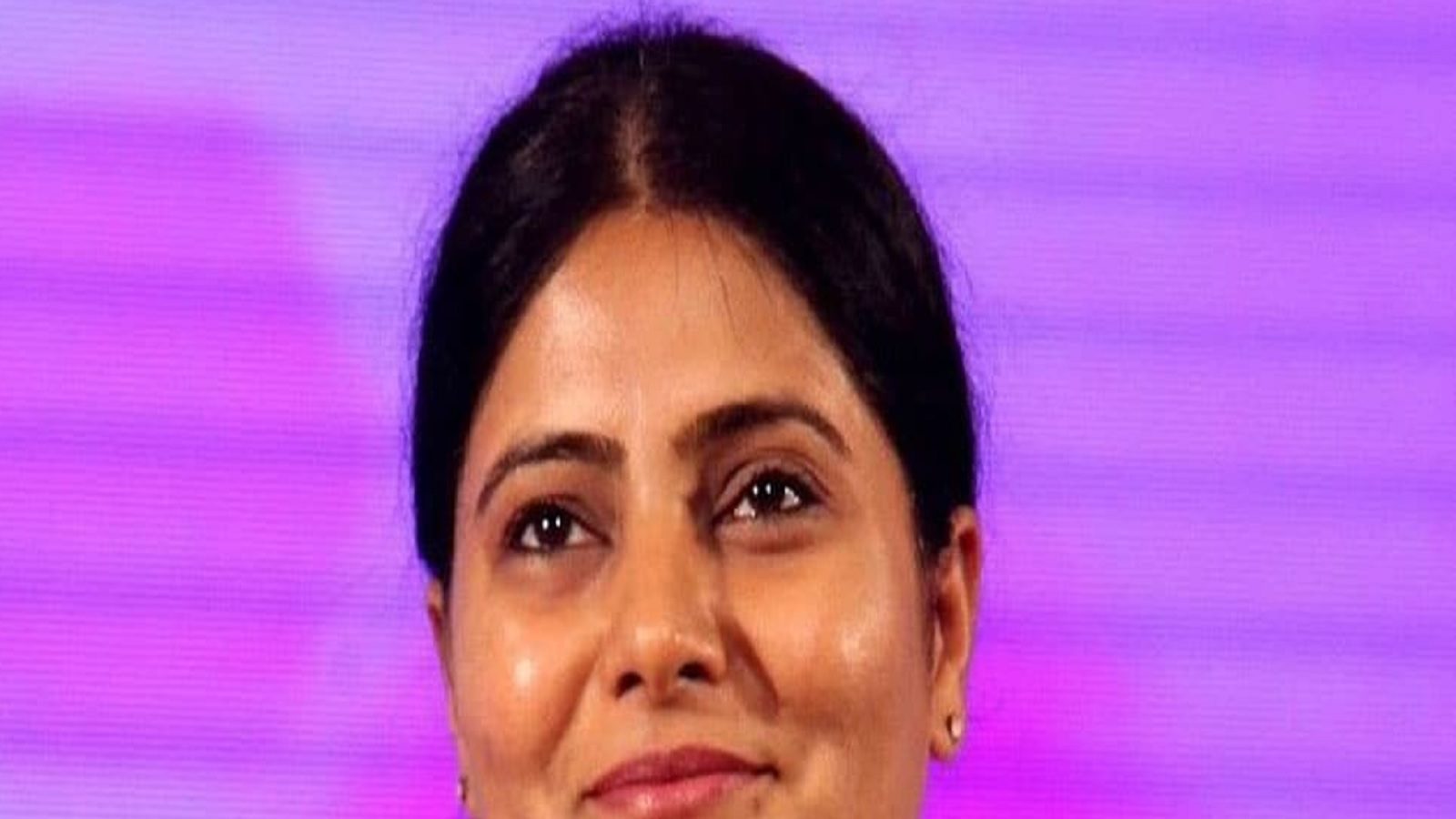 UP Elections: In preparation for getting maximum seats from BJP, his party made this plan

Why is it raining so much in October? Scientists told this reason