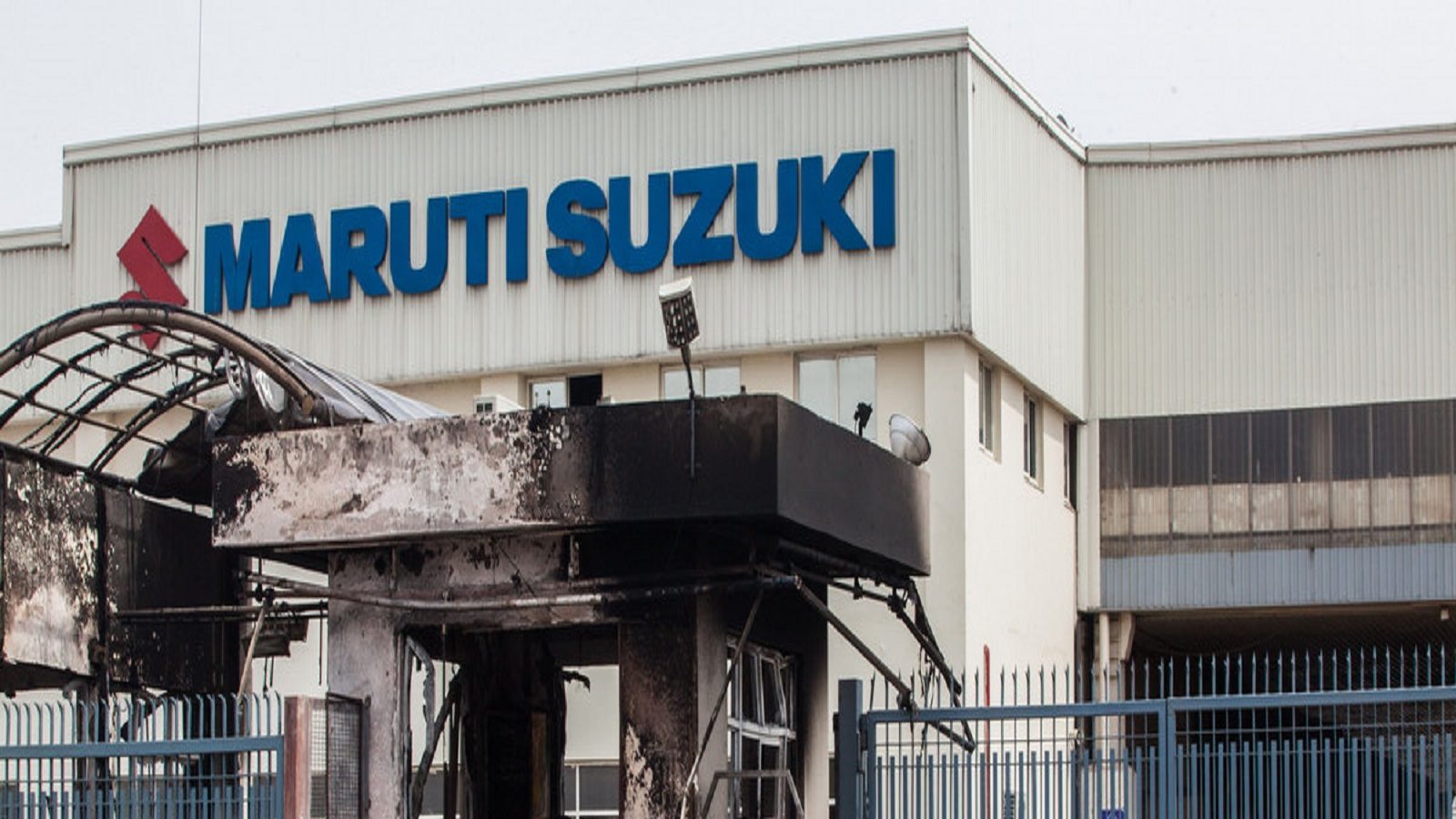 
New Delhi: The country’s largest carmaker Maruti Suzuki India’s production declined eight per cent year-on-year to 1,13,937 units in August. Giving this information on Wednesday, the company said that due to the shortage of semiconductors, its production was affected during the month. In the same month a year ago, the company produced 1,23,769 vehicles. In the information sent to the stock exchanges, the company said that due to shortage of electronic components, its production was affected in August.

Let us tell you that semiconductor silicon chips are used for control and memory in vehicles, computers and mobile phones and various electronic products. In recent times, the use of semiconductors in the automotive industry has increased due to new electronic features such as Bluetooth connectivity and driver assist.

Also read: Pm Kisan: 2 crore farmers have got stuck 2000 rupees installment, know what is the reason and when will the money come

Similarly, the production of the Eeco van also increased to 10,430 units as against 8,898 units a year ago. The company said that the production of its light commercial vehicle Super Carry stood at 2,569 units. It was 2,388 units in the same month a year ago. In July, Maruti’s production stood at 1,70,719 units, up 58 per cent year-on-year.