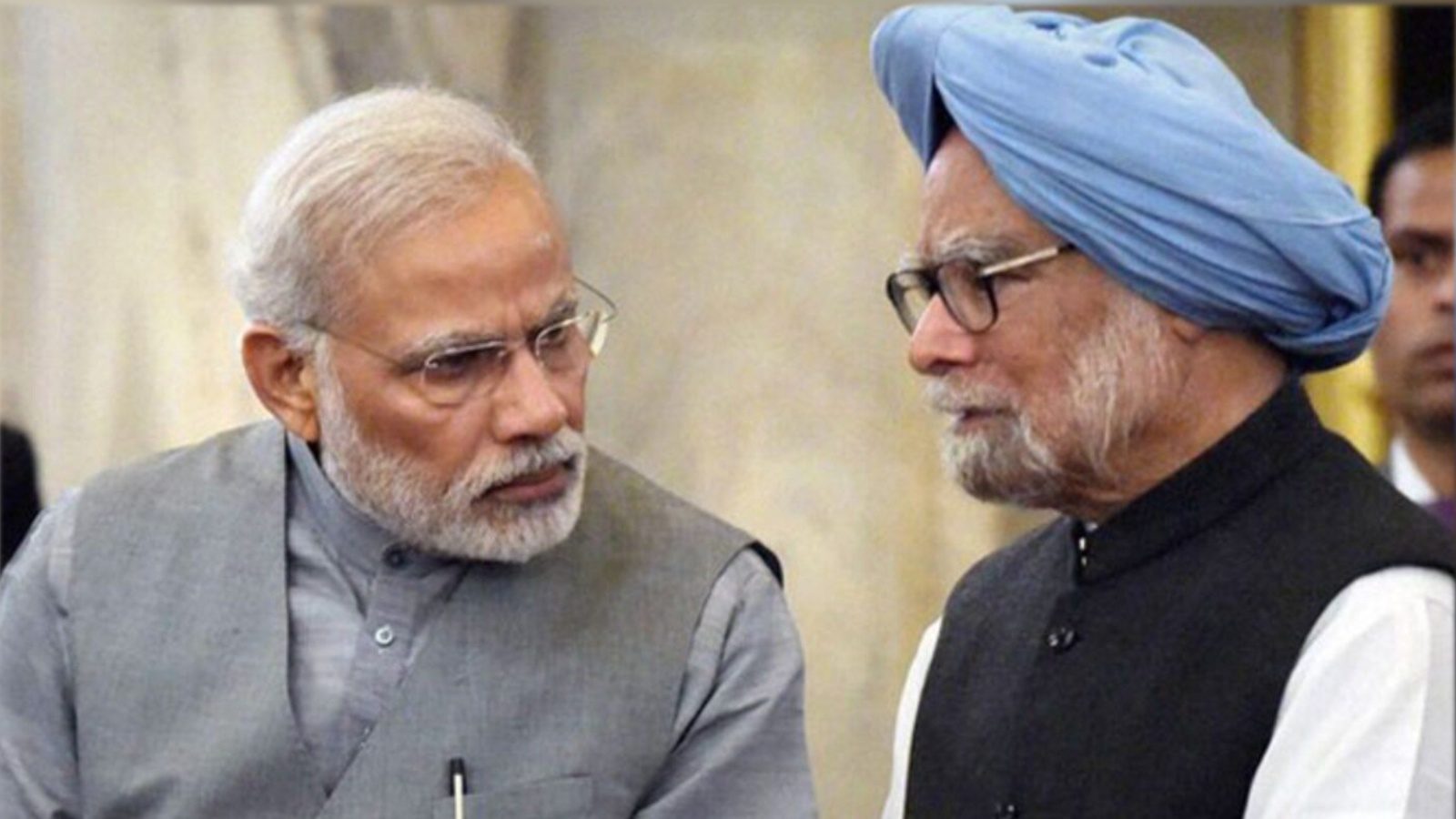 
New Delhi. Prime Minister Narendra Modi has wished better health to former Prime Minister Dr. Manmohan Singh admitted to the All India Institute of Medical Sciences (AIIMS). Apart from this, Union Health Minister Mansukh Mandaviya also personally reached the hospital to know the condition of the former PM. Dr Singh was admitted for fever test on Wednesday. AIIMS officials had informed that the condition of the 89-year-old Congress leader is stable.

AIIMS officials said, “The 89-year-old Congress leader was admitted to AIIMS Delhi for fever test, his condition is stable.” A Congress party source said, “Two days ago, he had fever. He was feeling weak after the fever subsided. Today, on the advice of doctors, he has been admitted to AIIMS. He has been kept under the care of doctors and there is nothing to worry about.

In April this year, Manmohan Singh was also infected with Corona and was discharged after a few days of treatment at AIIMS. The former prime minister had taken two doses of corona vaccines on March 4 and April 3. Last year, Manmohan Singh was admitted to AIIMS even after having a reaction and fever due to a new drug. He was discharged from the hospital after several days.

NOIDA Round up news: Farmers took out candle march in Noida, authority ready to talk to protesting farmers, after Corona, dengue wreaked havoc 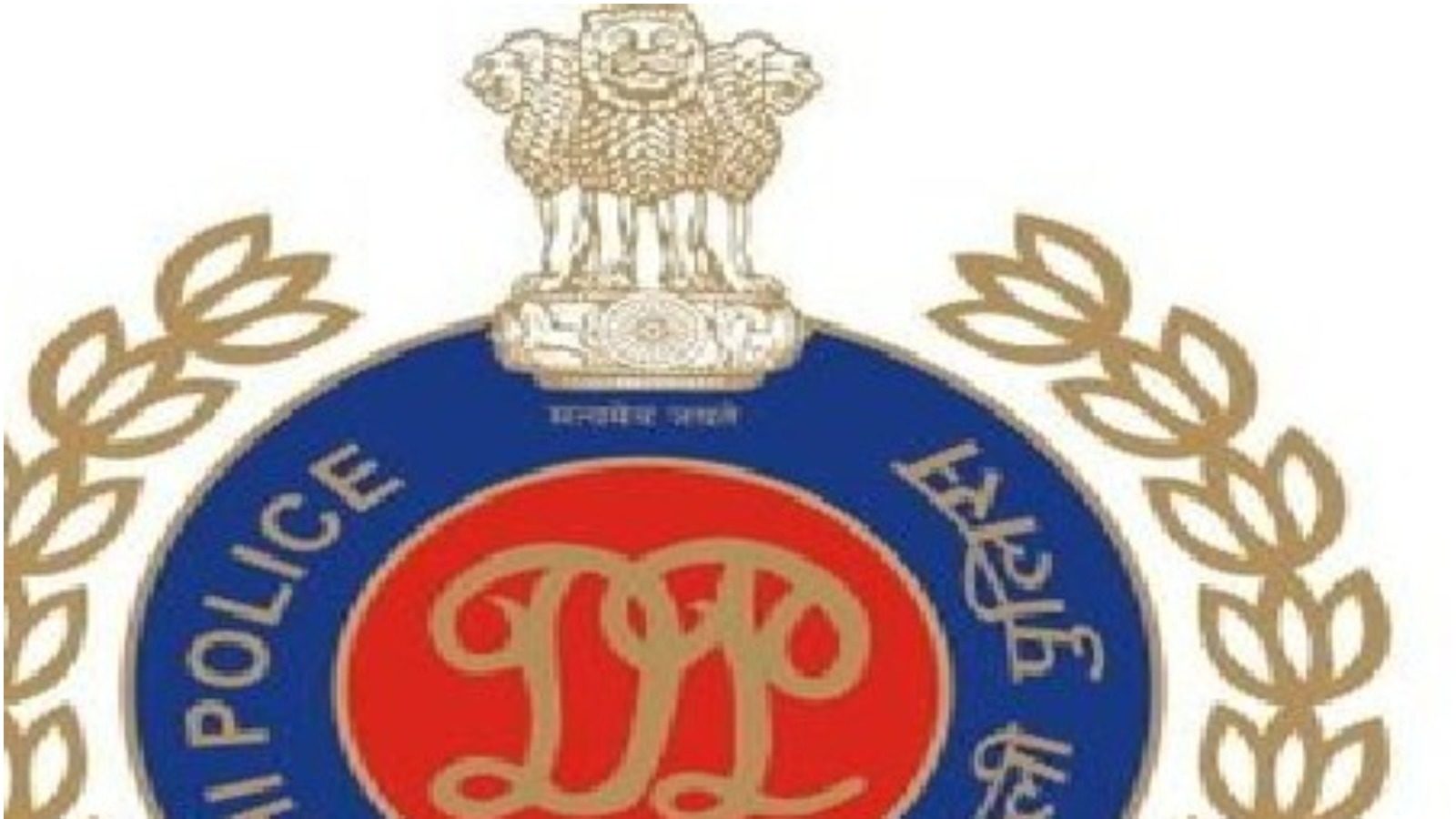 Senior IPS officers transferred again in Delhi Police on the orders of the Ministry of Home Affairs, know who got what responsibility

KKR vs PBKS Dream 11 Team Prediction: These 11 players you can bet on

In the festive season, the center issued a new Kovid guideline, ban on mass gatherings at these places 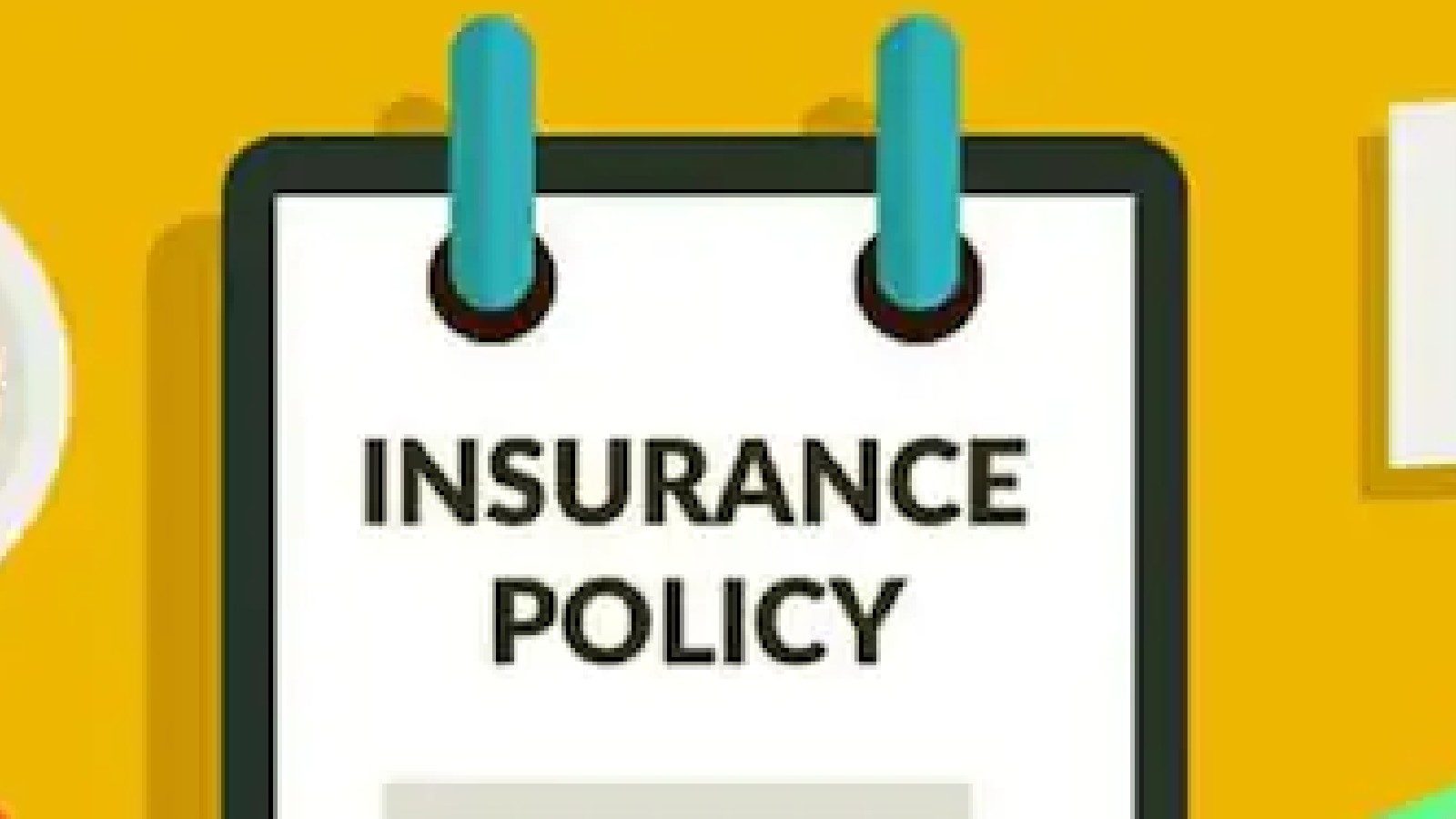 India’s exports increased to $ 33.79 billion in September, know how much was the trade deficit