Mahindra XUV700 SUV : Mahindra & Mahindra has finally launched its most awaited SUV XUV700 in India. The company has given hi-tech technology in this SUV. Which makes it different and premium than other SUVs in this segment. Let us tell you that the XUV700 is an updated version of Mahindra’s XUV500 line-up. Which the company has launched in the name of XUV700. Let’s know about Mahindra XUV700 SUV….

XUV700 Prices and Variants – Mahindra has launched the XUV700 SUV in MX and AdrenoX variants in diesel and petrol engine options with manual and automatic gearboxes.

At the same time, Mahindra has not shared the details of the 7 seater variants of this SUV and the variants of the automatic gearbox option.

Features of Mahindra XUV700 – The XUV700 gets features like ambient lighting, dual-zone automatic AC, powered front seats, multi-function steering wheel, Sony 3D sound system, push-button start/stop, cabin air filter, cruise control and panoramic sunroof. Along with this, Sony’s in-car embedded infotainment system will also be available for the first time in the SUV. Which has a 10.25 inch screen with AdrenoX Intelligent. On the other hand, in this SUV you will get Smartcore Cockpit, Domain Controller.

Mahindra XUV700 will get 3D sound – Mahindra and Amazon together have given Alexa built in function in this SUV. Which will give you entertainment and off-line vehicle control with information. Along with this, 3D sound technology will be available in this SUV. 60 features including sunroof, AC control have been added to the XUV700 with voice commands.

Also read: Next generation model of Royal Enfield Classic 350 will be launched on this date, know everything

Engine of Mahindra XUV 700 – In this SUV, the company will give the option of petrol and diesel engines. Out of which 2.2 liter petrol engine which will give power of 200bhp. At the same time, the 2.2 liter mHawk engine will generate power of 185bhp. Both the engines will get the option of manual and automatic gearbox. In which 3 driving modes Zip, Zap and Zoom will be available.

Safety Features of Mahindra XUV 700 – Mahindra XUV700 also gets Auto Booster headlamp which makes driving feel more secure at night. Along with this, 7 airbags have been given in the SUV along with features like Smart Door Handle, Driver Drowsiness Detection, 360 Camera View.

Wow! Samsung Robot Vacuum Cleaners will find and clean the dirt of the house, will be controlled from the phone

Petrol Price Today: Petrol diesel rates have not changed for the 11th consecutive day, know what is the price of 1 liter in your city? 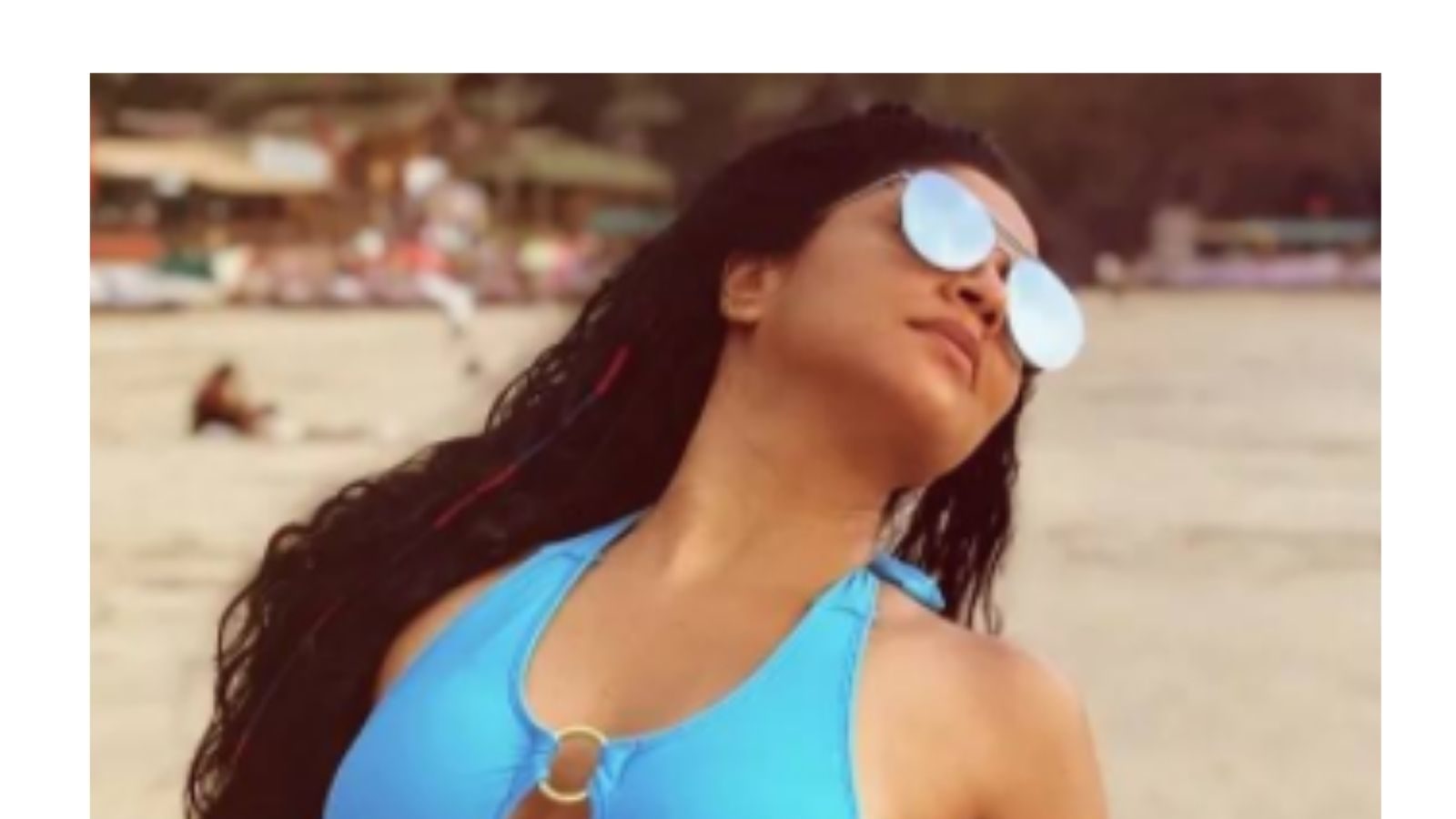 Kavita kaushik shares beach video in bikini during her vacation

Lucknow News Bulletin: Trees fell in many areas of Lucknow due to thunderstorms