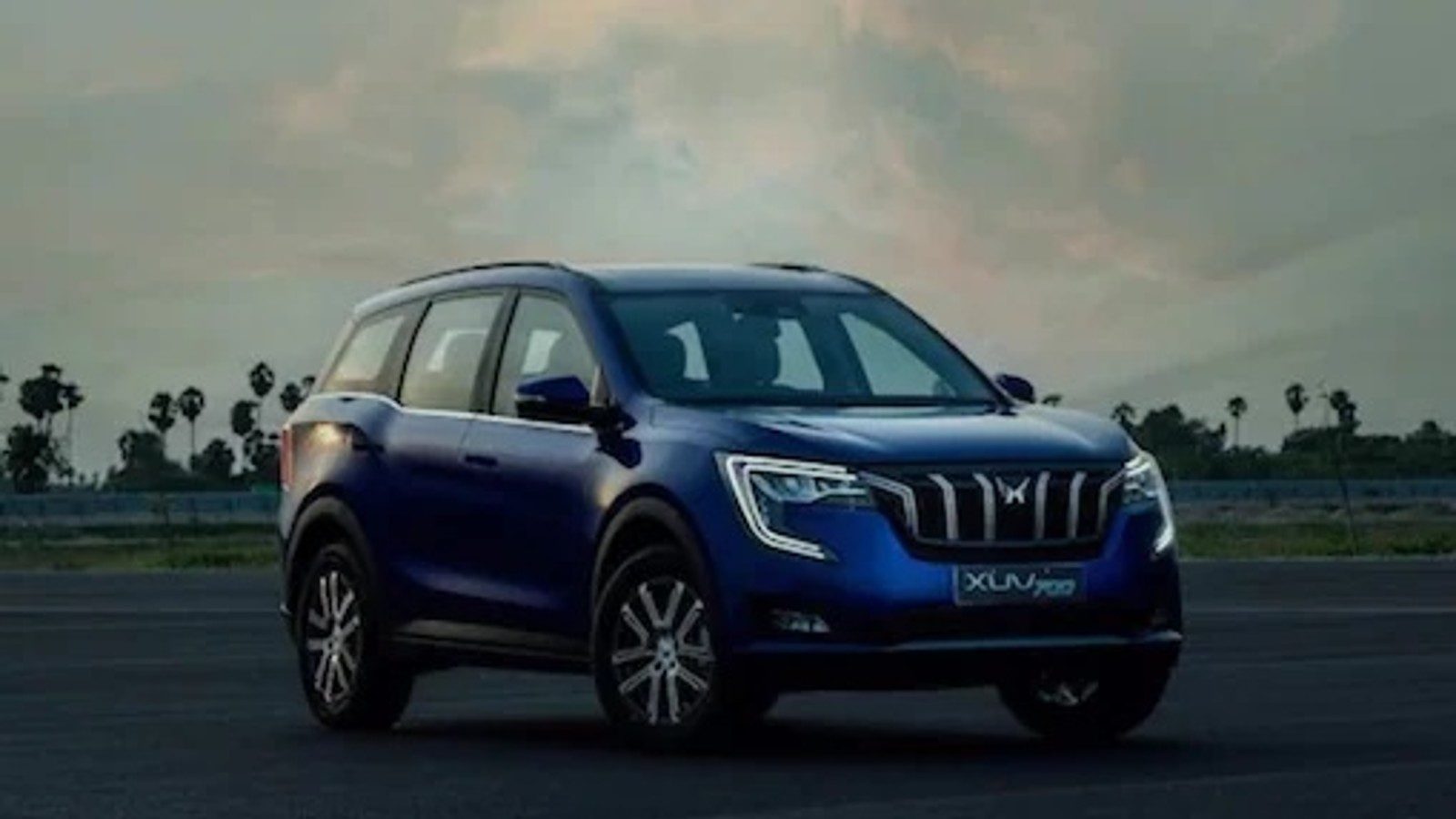 
New Delhi. Anand Mahindra always makes a place in the news for the promises he made. Mahindra has recently made a similar promise to the gold medal winners for India in the Olympics and Paralympics. In which Mahindra has said that, all of them will be given a special edition Javelin of XUV700 from Mahindra & Mahindra as a gift. Which will be designed by Pratap Bose, Chief Design Officer, Mahindra & Mahindra.

Mahindra recently trademarked the name ‘Javelin’ and today, Mahindra & Mahindra President Anand Mahindra confirmed via Twitter that the name will be used on a special version of the upcoming XUV700 SUV. In a tweet directed towards Pratap Bose, Chief Design Officer, Mahindra & Mahindra, the auto and farm sectors have requested him to make three XUV700 Javelin version SUVs.

Mahindra also gifted SUVs to these players – Anand Mahindra has been supporting many sports events for some time now. Mahindra Thar SUVs were given to six members of the Indian cricket team earlier this year. These include Shardul Thakur, Mohammad Siraj, Shubman Gill, T Natarajan, Navdeep Saini and Washington Sundar who performed well in the India-Australia series.

Also read: Ford Recalls Diesel Variant Car, Whether Your Car Is Not Involved, Know Everything

How will Mahindra XUV 700 Javelin be – No information has been revealed about this SUV yet. But experts believe that Mahindra can launch this SUV as a special edition by making some cosmetic changes in its XUV700 itself.

SL vs SA: Quinton strikes after the spinners, defeating Sri Lanka in the second T20, South Africa capture the series

There is a stir in Bangladesh due to the arrival of Taliban in Afghanistan, know why Hasina's government is scared 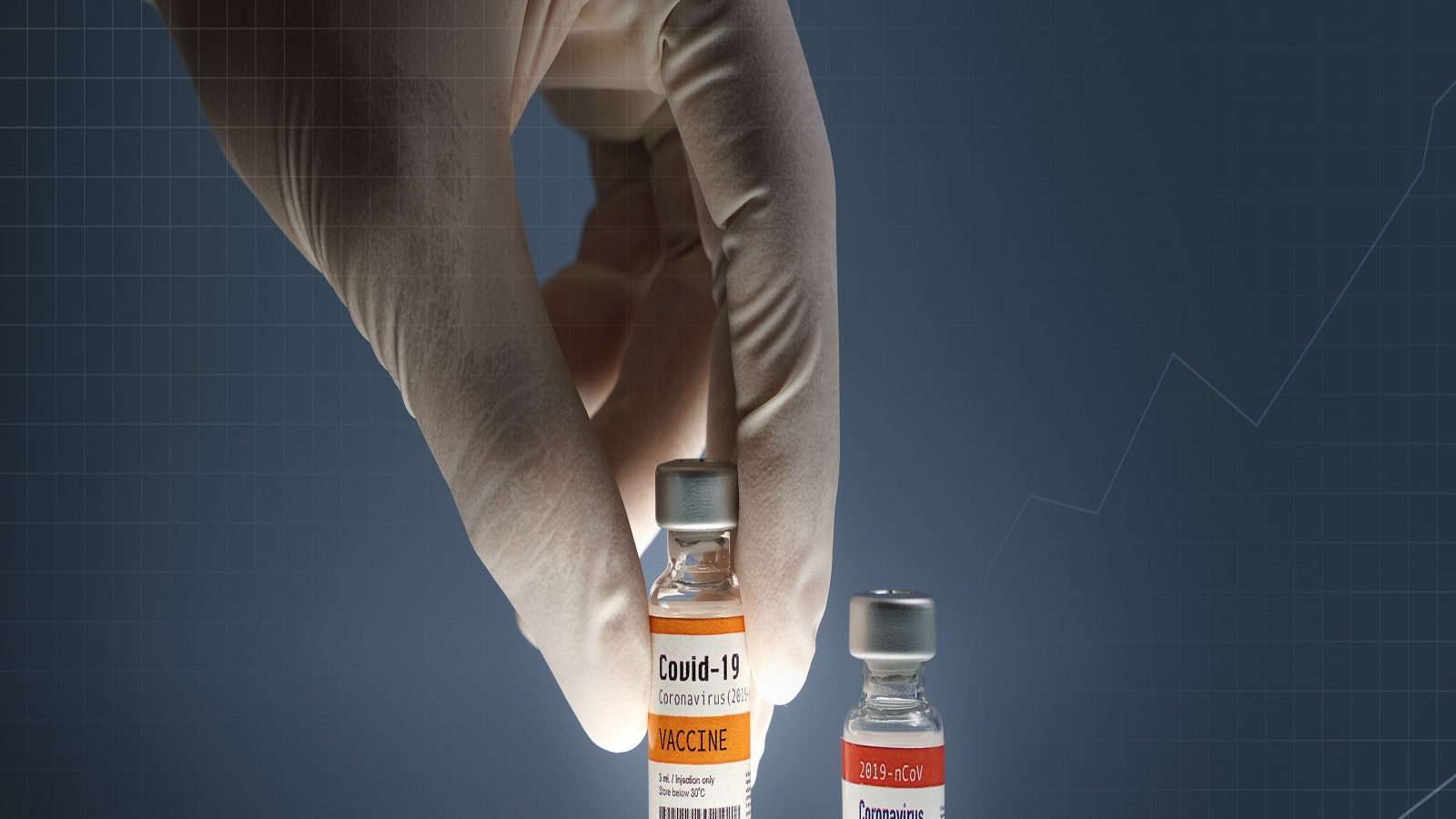 Amazon Brought Free Video Streaming Service! Users will be able to watch web-series and lots of content for free, know how

Zebronics’ great smartwatch will compete with Realme, OnePlus, the price is very low

BMW has launched a great electric bike, gives a range of 90km in a single charge

Different tariffs on EV charging in the morning, afternoon and evening! New draft of Ministry of Power, know details

Petrol Price Today: Petrol-diesel prices will not increase for the 18th consecutive day, know the price of your city?