Lucknow News Bulletin: 70 crores approved to fix the bad roads of the capital 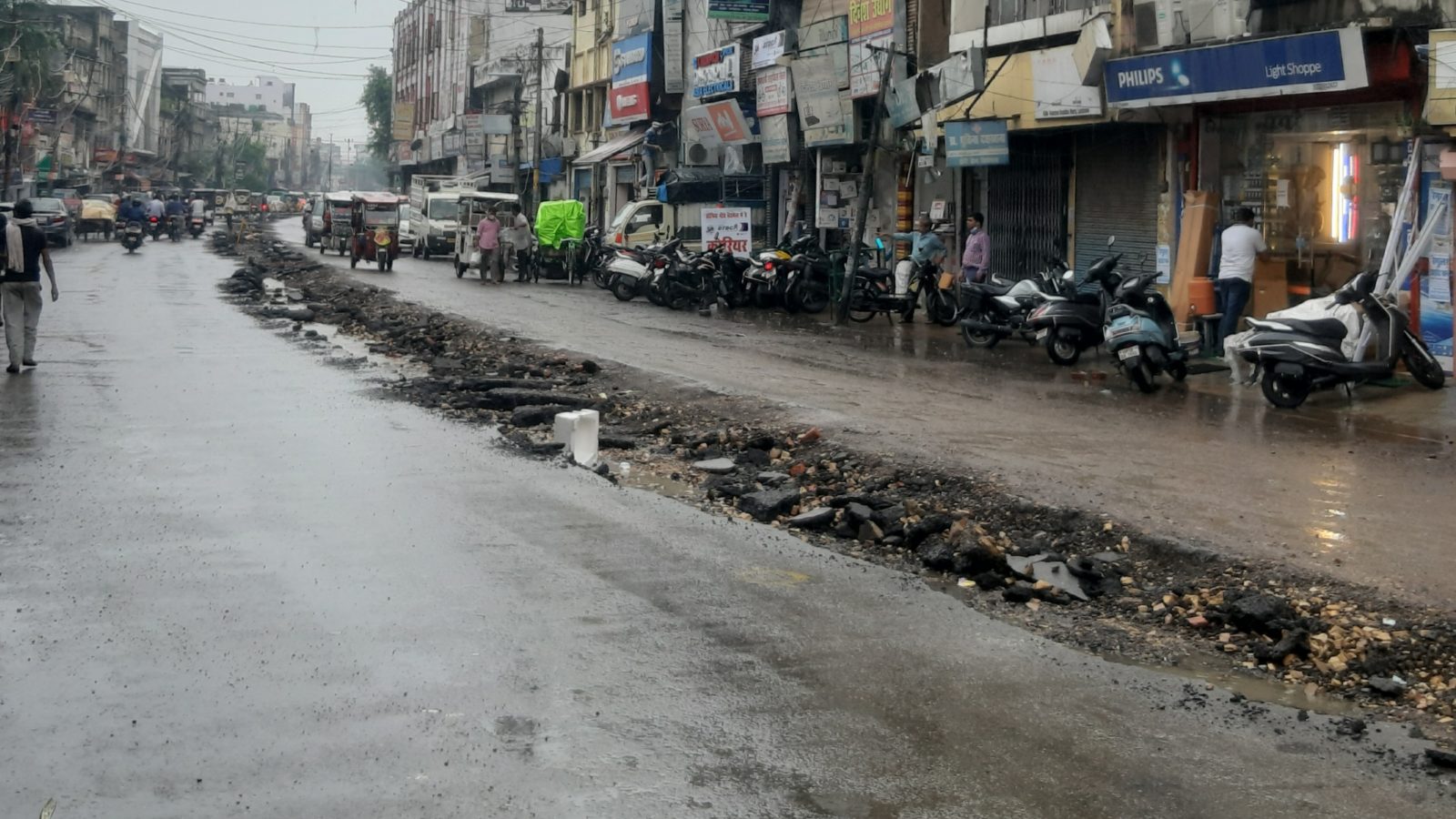 Bad roads of the capital will be fixed soon

1. The Municipal Corporation has started an effort to control pollution in Lucknow. All the roads of the capital will also be repaired. A decision on this was taken in the 15th Finance meeting chaired by Mayor Sanyukta Bhatia. A committee has also been formed to make roads. The committee will test the roads and give a report. The mayor has directed to release a budget of 70 crores for the roads.

2. Electricity supply will be closed in Lucknow’s Gomtinagar from 11 am to 1 pm on Friday. Executive Engineer Munish Chopra said that repair work will be done at Virajkhand sub-station. National Homeopathic, Vineetkhand and Virajkhand will be affected by this.

3. About 1.25 lakh children of the state will not be able to participate in school sports from basic to secondary level. Due to Corona infection, neither any program of state school games has been released yet nor is it likely to be released this year. Due to this, the players studying in 12th will have the biggest problem. They will not be able to get the benefit under sports quota for admission in further classes. Along with this, for the second consecutive year also, the session of school games will become zero.

Wonderful start of ‘Wildlife Week’ in Nainital, tourists do aerobics

Wonderful start of 'Wildlife Week' in Nainital, tourists do aerobics

Premature Skin Aging: Due to these 7 habits, the skin starts appearing before age. 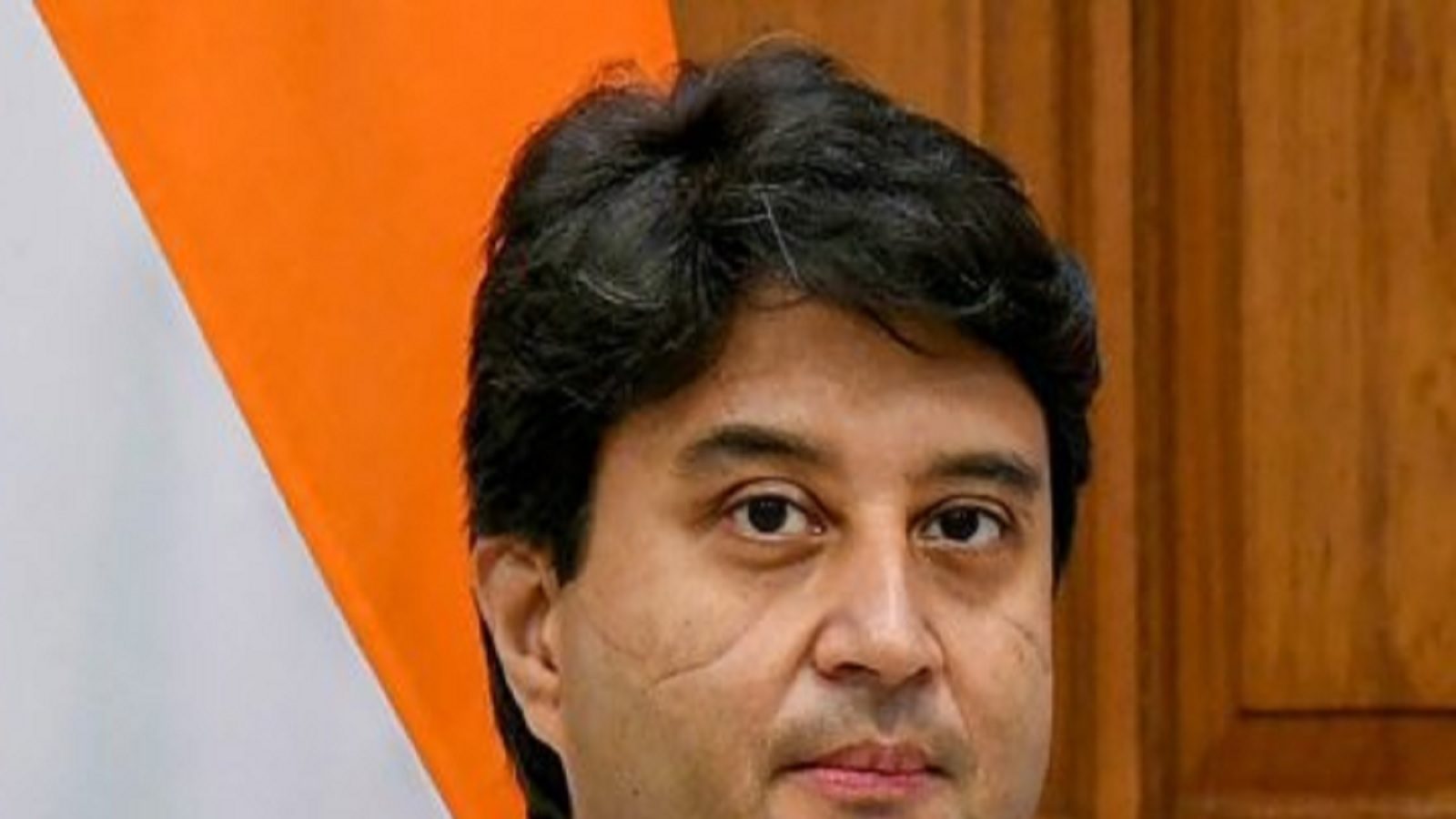 Jyotiraditya Scindia said – estimated investment of 5000 crores in the next three years in the drone sector, 10,000 people will get employment

Happy Birthday Kajol: Kajol and Ajay Devgan’s love story started like this, the proposal was not received before marriage

Yamaha Motors is offering special offers on its scooters, take home on down payment of 999

A slight rise in gold, a huge fall in silver