New Delhi. Legendary football player Lionel Messi arrived in Paris on Tuesday to finalize the deal with Paris Saint-Germain (PSG). More than 3 lakh people gathered in Paris to welcome Messi. Such a gathering of fans was probably seen for the first time in Paris. According to reports, this 34-year-old Argentine player has agreed to a two-year deal with PSG, which is also an option to extend it. According to a source aware of this deal, Messi will get around 35 million euros (about three billion rupees) annually. Messi’s father and agent George also confirmed that Messi is moving to PSG.

After Barcelona’s contract expires, Messi (Lionel Messi PSG) has become the biggest player available for a club in football history. PSG coach Mauricio Pochettino was in touch with Messi after parting ways with Barcelona. When the Spanish Football League’s new season starts later this week, for the first time in 17 years, great player Lionel Messi will not be a part of it.

Messi won 10 La Liga titles for Barcelona
Messi is the highest goalscorer in the Spanish league La Liga. Barcelona’s team will play without Messi for the first time since 2004 because the team could not sign a new contract with the Argentine player due to financial crisis. When Messi was not part of this league last time, players like Diego Simeone, Zinedine Zidane and Louis Enrique were playing in this league instead of coaching.

At that time, Real Madrid forward Vinicius Junior and Atletico Madrid forward Joao Felix were just four years old. Former Barcelona player Neymar was entering adolescence and signed his first deal with the youth team of Brazilian club Santos. Real Madrid’s Kylan Mbappe was only five years old at the time and no one knew that he would make headlines in the world of football.

Messi made Barcelona the champion 10 times
In the decade before Messi’s debut, Barcelona’s team won the league title only twice. In the next 17 seasons, Barcelona’s team became champion 10 times. During this, Messi scored the most goals in the league for a record 8 times. He scored 474 goals in 520 matches of the competition. “When you lose the best player in history, you have to face reality and understand that you have lost a very important part of the team,” said veteran Barcelona captain Gerard Pique, three years after Messi’s debut. . He scored a lot of goals and helped in scoring a lot of goals. Let us tell you that Lionel Messi became very emotional while saying goodbye to Barcelona. In the farewell ceremony, Messi said that he was also ready to reduce his salary by 50 percent, but Barcelona refused to do so.

Copa America Final: Brazil and Argentina will revive the age-old rivalry on the field 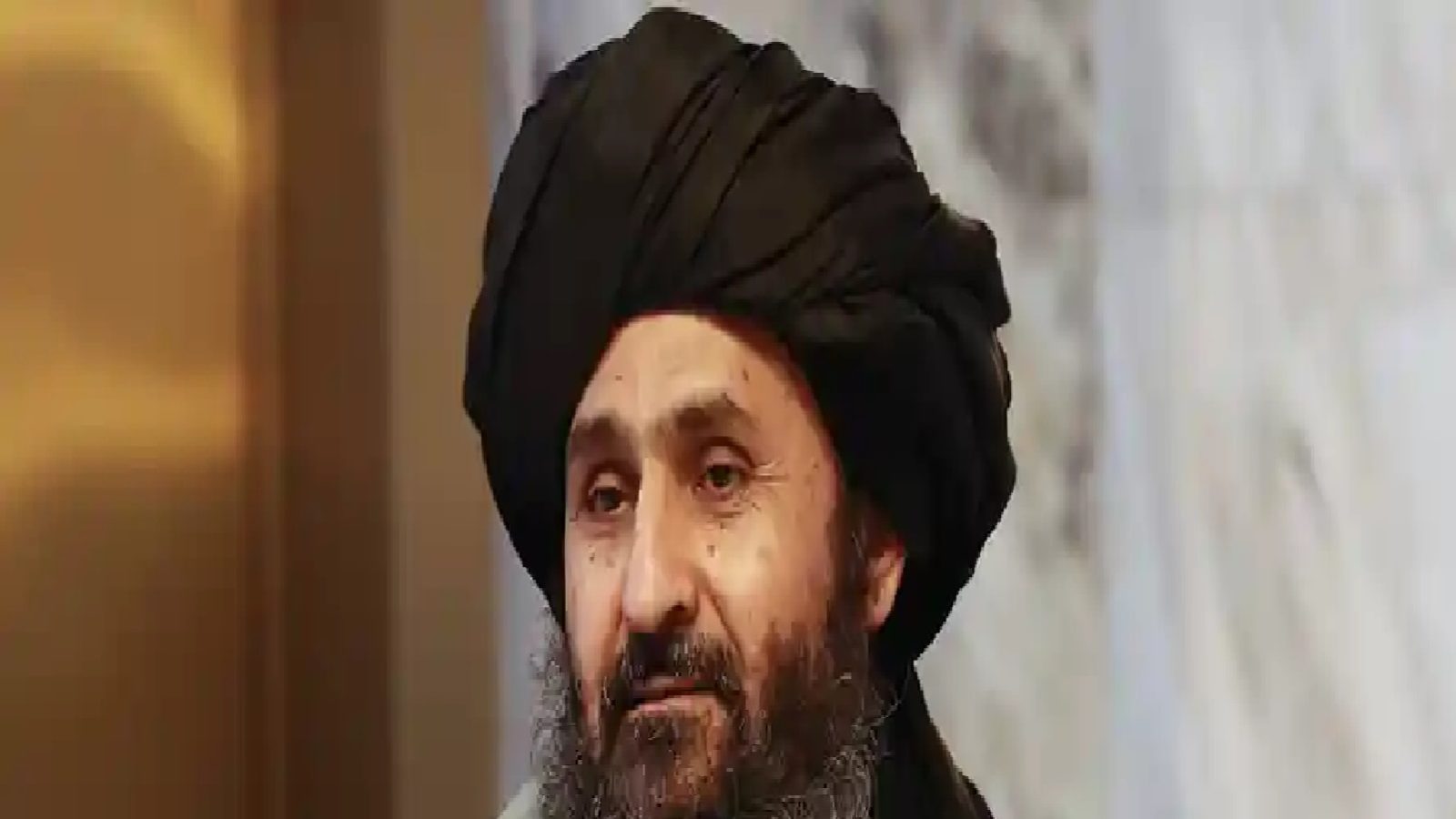 After the firing from Haqqani faction, the ‘sideline’ dissipated, serious differences within the Taliban

PAK VS NZ: After the cancellation of the tour, Pakistan was furious, asked – did you forget the Christchurch firing?

Bhupendra Patel: The fifth chief minister from the Patidar community in Gujarat