New Delhi. Talks are going on between India and China at many levels to resolve the ongoing dispute over the Line of Actual Control (LAC) in eastern Ladakh, but on the other hand, it is reported that Beijing has increased the number of troops on the border. In view of the seriousness of this action of China, India has also deployed 50 thousand soldiers on the border. Such a large deployment of troops on the LAC from both India and China is being seen as a major military crisis.

According to a report published in the Wall Street Journal, after the violent clash in Galvan last year, China has sent 15 thousand more soldiers to the border than the number of troops deployed there. In the news, quoting intelligence and military officials, it has been told that in the last few months, China’s People’s Liberation Army (PLA) has increased the number of troops to more than 50,000 around the tense area in eastern Ladakh amid ongoing talks with India. Which is definitely a matter of concern for India. Along with this, this deployment also raises questions on China’s intention to resolve the border dispute.

India also prepared more than before on the border
India has deployed additional strike corps to face China along the LAC in Ladakh. Mathura’s One Strike Corps has been sent to the northern border in Ladakh. An additional 10,000 soldiers have been provided to the 17 Mountain Strike Corps and they have been given the responsibility of the entire North-Eastern states. The Indian Air Force has also started work at its level. Along with Rafale, a contingent of MiG-29 and Su-30 ships will remain active in the area of ​​the northern borders. Another squadron of Rafale can also be deployed for the operation.

CDS Bipin Rawat warned, the army should be ready at all times to answer the audacity

Along with Rafale, fighter aircraft like T-90 Bhishma, Pinaka Rocket, Apache, Chinook have also been deployed on the border. The Army has deployed K-9 guns for the first time on the LAC. The special thing is that these guns have wheels, due to which no other vehicle is needed in their movement. The army has also deployed M-777 artillery guns. Apart from this, India has also made elaborate arrangements for air security.

The last conversation was held on 25 June
The two sides are holding talks at the political, diplomatic and military level to resolve the long-standing standoff. India and China held another round of diplomatic talks on the border dispute on 25 June and during this time they are ready for the next round of military talks as soon as possible to achieve the goal of complete withdrawal of troops from the remaining standoff points in eastern Ladakh. let agreed.

Controversy has been going on since May 2020
There has been a military standoff between India and China at several points in eastern Ladakh since May last year. The two sides, however, completely withdrew troops and weapons from the northern and southern banks of Pangong Lake in February after several rounds of military and diplomatic talks. Both sides are now negotiating the withdrawal of troops from the remaining standoff sites. India is pushing for the withdrawal of troops especially from Hot Springs, Gogra and Depsang. India is pushing for the restoration of the status before April 2020.

Normal rain from June to September, monsoon may return by October 6: IMD

Normal rain from June to September, monsoon may return by October 6: IMD

IPL 2021: Mumbai Indians break the losing streak by defeating Punjab, this is how the Points Table changed 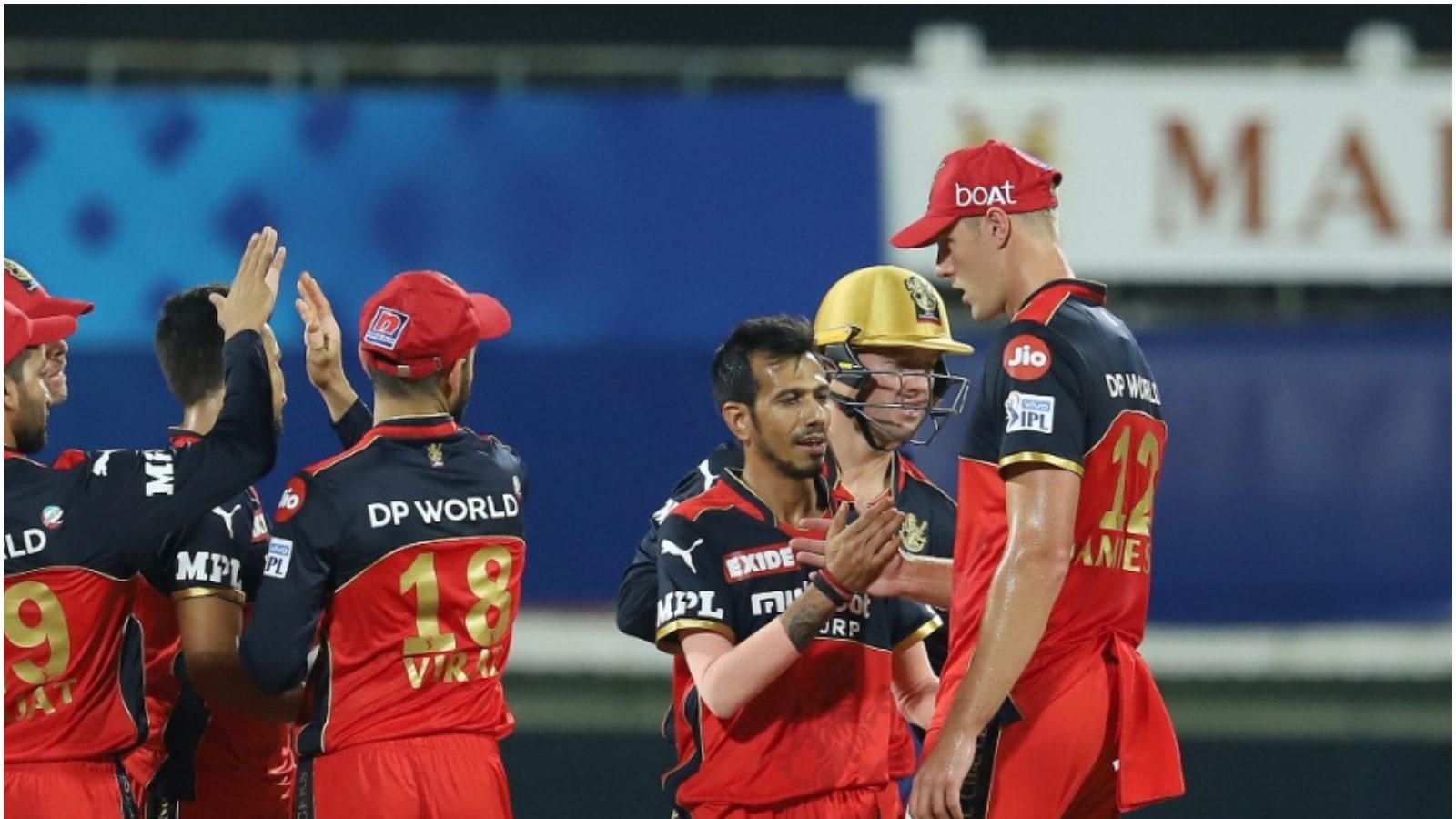 RCB vs SRH Dream 11 Team Prediction: These 11 players you can bet on

Did Parambir Singh flee to Russia? Home Minister said – Lookout circular issued, we are looking for them 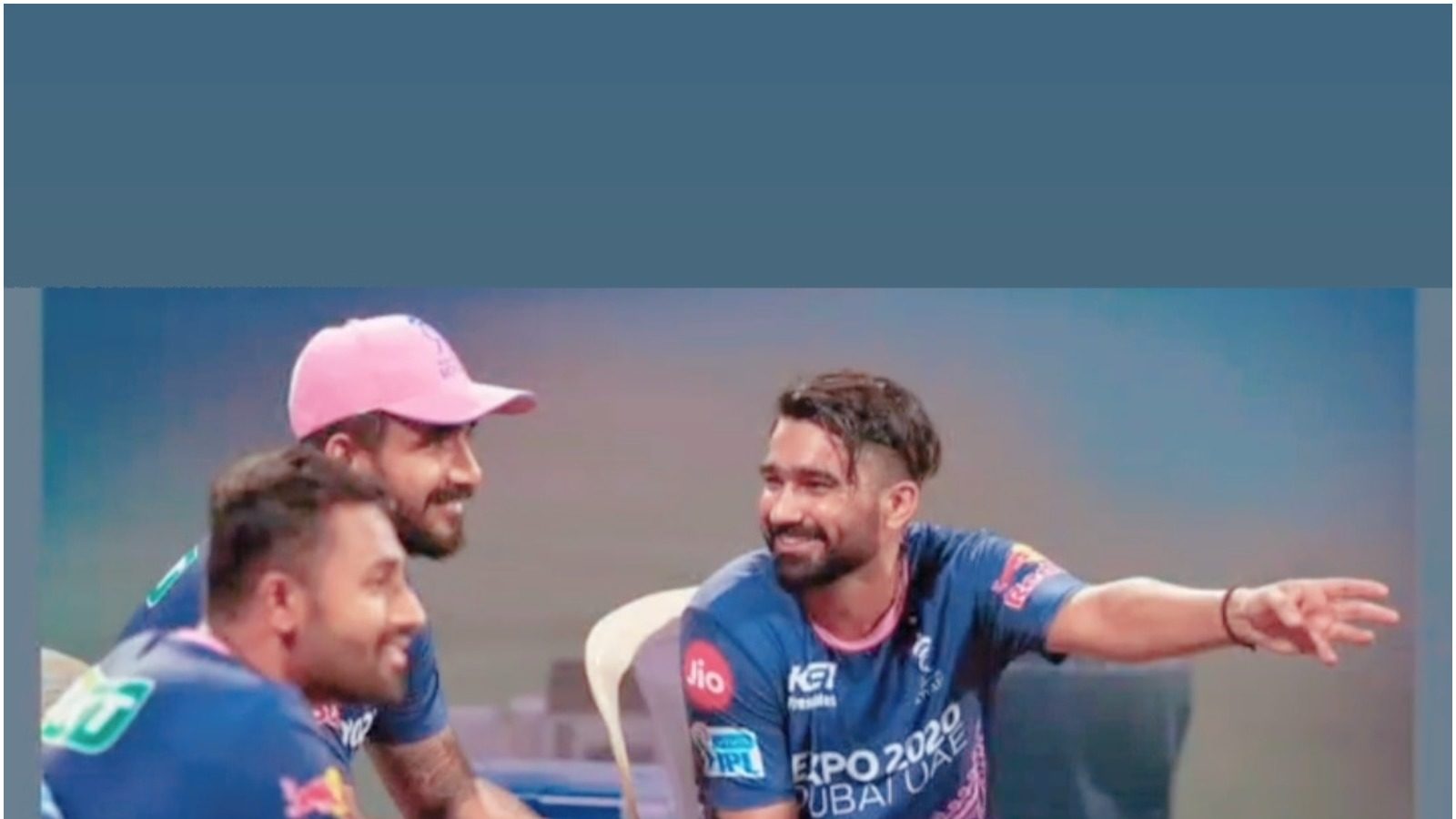 Three powerful smartwatches launched with voice calling support, the battery will last for 18 days on a single charge

To overcome physical weakness, men must eat these 8 superfoods

In Prayagraj, the taste of Saini’s green pea chaat is making people crazy