Kurt Vestergaard, who made cartoons of Prophet Mohammed no more, dies at 86

Copenhagen. Renowned Danish cartoonist Kurt Vestergaard has died at the age of 86. Kurt Westergaard came into the limelight for making cartoons of Prophet Muhammad and he was criticized a lot in Muslim countries. He was accused of hurting the sentiments of Muslims by making cartoons. According to the report, Vestergaard died after a prolonged illness and his family confirmed his death to the Danish newspaper Berlingske on Sunday.

According to the report, communal riots had erupted in Denmark and there was terrible violence due to the making of cartoons of Prophet Mohammed. In February 2006, angry people shed blood on the streets of Denmark and damaged government properties. At the same time, anger was expressed while summoning the ambassador of Denmark to Muslim countries. At least 12 people were killed and hundreds were injured in the violence that broke out in February 2006, according to Danish media. The embassies of Denmark and Norway were also attacked in several Muslim countries.

Also read: New law made in North Korea, now this work will be punishable by death

Kurt Vestergaard had been working for the Danish newspaper Jyllands-Posten since the 1980s. Through his cartoons, he used to raise sharp questions on issues like conservative tradition, government, corruption. Even before making controversial cartoons of Mohammed Saheb, there was a huge controversy in Denmark over many of his cartoons. But, in the last years of his life, he was cut off from public life due to controversial cartoons and lived under police protection. In 2010, a 28-year-old boy was arrested outside the home of Kurt Vestergaard, who had come to kill him.

If you want to buy Smart TV then these are the best 55 inch Smart LED TV in India! Know Price and Features 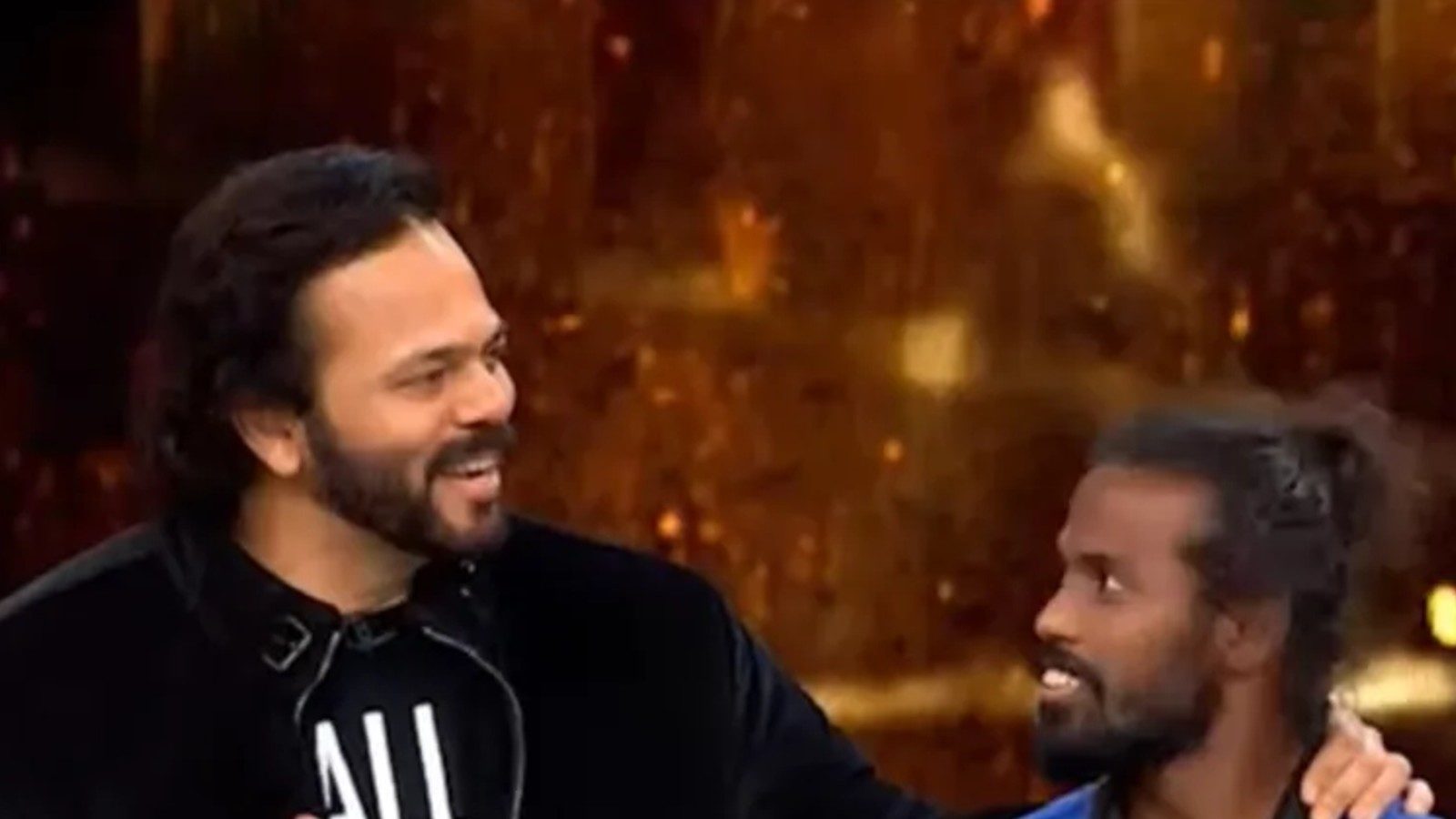 Even in good gestures, there can be a wrong motive, recognize these signs like this