Tips to Buy Kitchen Chimney: In order to easily remove the smoke and smell from the kitchen of the house, most people have started installing a chimney in the kitchen. But it is seen many times that despite getting a chimney installed, the purpose of getting it installed is not resolved. One reason for this is not choosing the right chimney. Actually, before installing a chimney, it is important to keep some things related to it in mind so that the right chimney can be selected. Let us know here today what are the things that you should know before buying a fireplace.

Also read: Follow These Tips To Buy The Perfect Chopping Board

Learn this first about Chimneys

Keeping in view the need and demand of chimney in the kitchen, there are many latest designs of chimneys in the market as compared to earlier. Talking about a few years ago, earlier the direct button or push button chimney was more visible. But now the demand for chimney with gas sensor is high. Its specialty is that when the gas leaks due to any reason, these chimneys start automatically and even after taking the gas completely out of the kitchen, it turns off. Talking about the type of chimney, there are two types of chimneys in the market. One of which is a ducted chimney that throws smoke, odor and gas out of the kitchen through PVC pipes. It comes with a mash and baffle filter that absorbs oil and grease while cooking. So the second one is the ductless chimney. In this, grease filters are fitted with fan and motor, from which the smoke exits and goes to the charcoal filter. While its grease filter helps in absorbing greasiness, the charcoal filter absorbs the smell of spices and keeps the kitchen fresh.

Also read: If you want to eat fresh chicken, then keep these things in mind while buying

keep these things in mind

A chimney with a digital gas sensor is better than a chimney that is manually switched on and off. Its specialty is that it automatically turns on to take out the leaking gas due to some reason and also turns itself off after removing the gas.

Before buying a chimney, also keep in mind the size of your kitchen, how big is the kitchen. If the kitchen is big then it would be fine to install a chimney with more section power. In fact, it is estimated that the chimney needs to be filled with pure air about ten times in an hour. According to which, after multiplying the volume of the kitchen by ten, keeping in mind the area that comes, one should buy a chimney of that suction power.

The cost of a chimney ranges from thousands to lakhs but this price depends on its warranty. There are chimneys available in the market from one year to five years as well as with a lifetime guarantee. The life of a good company chimney can be from ten to fifteen years.

A good night’s sleep will protect children from obesity: Research

Many flavors have been put in Maggi for startup, reach for the test at The Maggi Bowl in Krishna Nagar 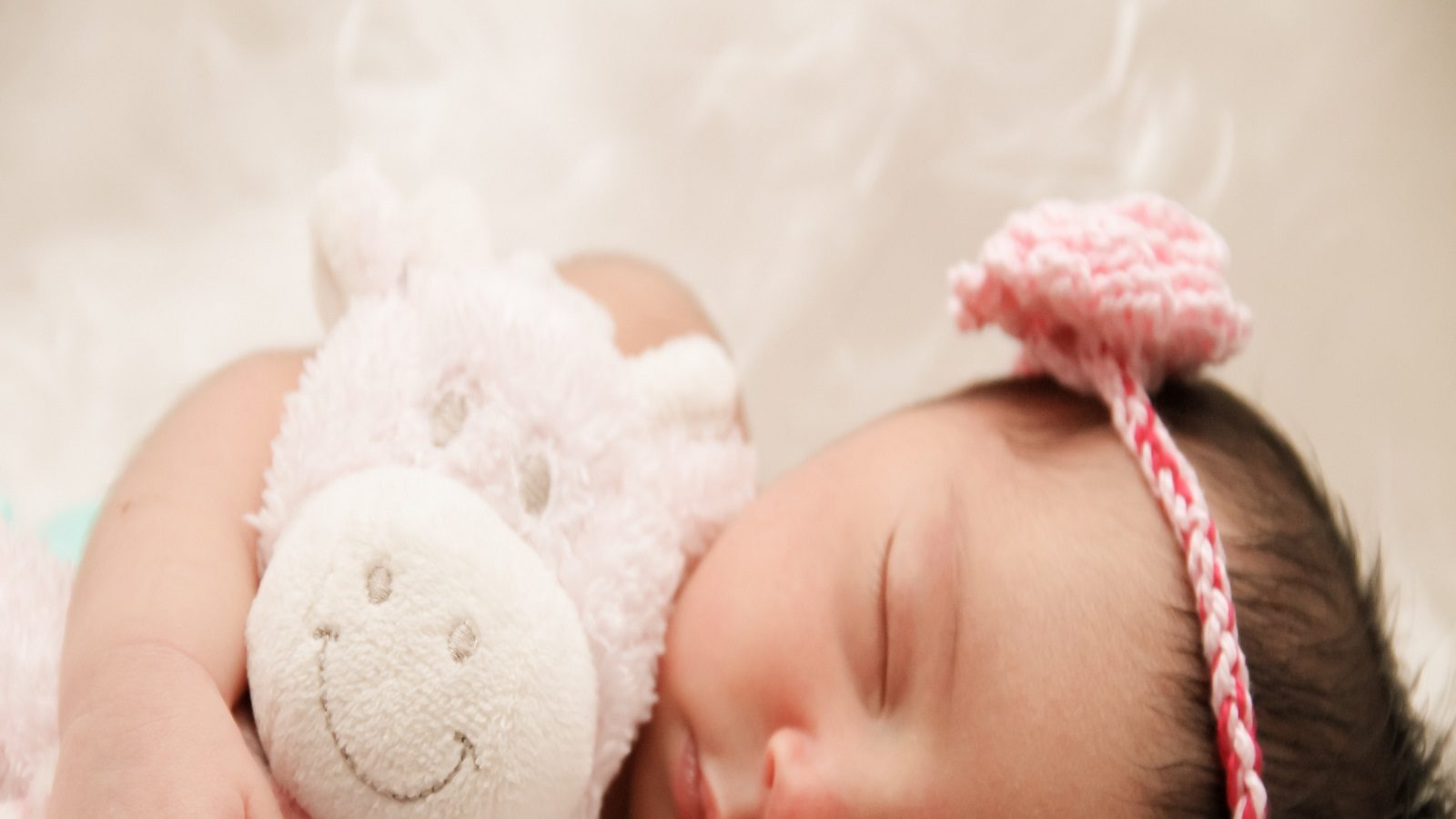 A good night’s sleep will protect children from obesity: Research 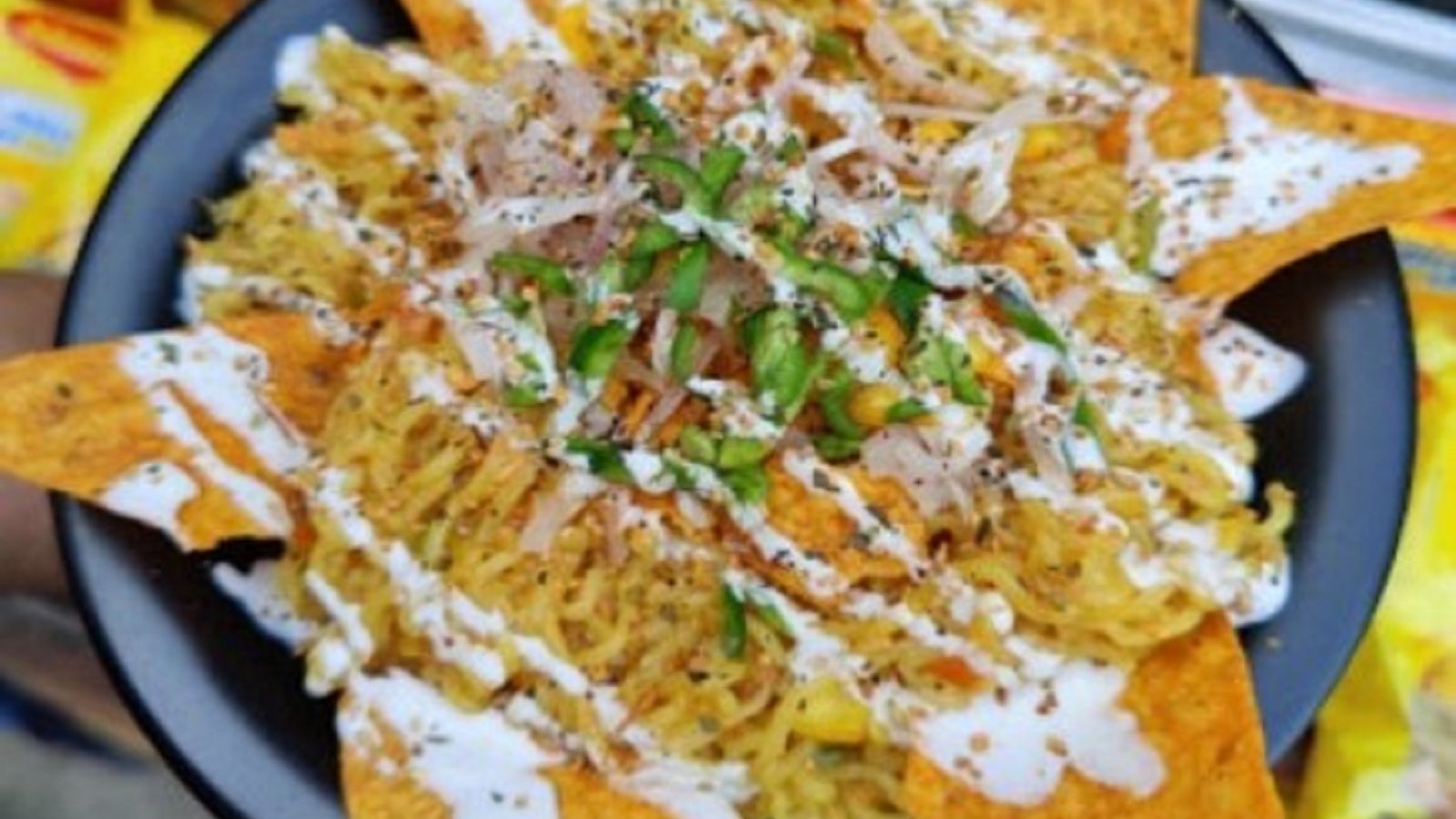 Many flavors have been put in Maggi for startup, reach for the test at The Maggi Bowl in Krishna Nagar 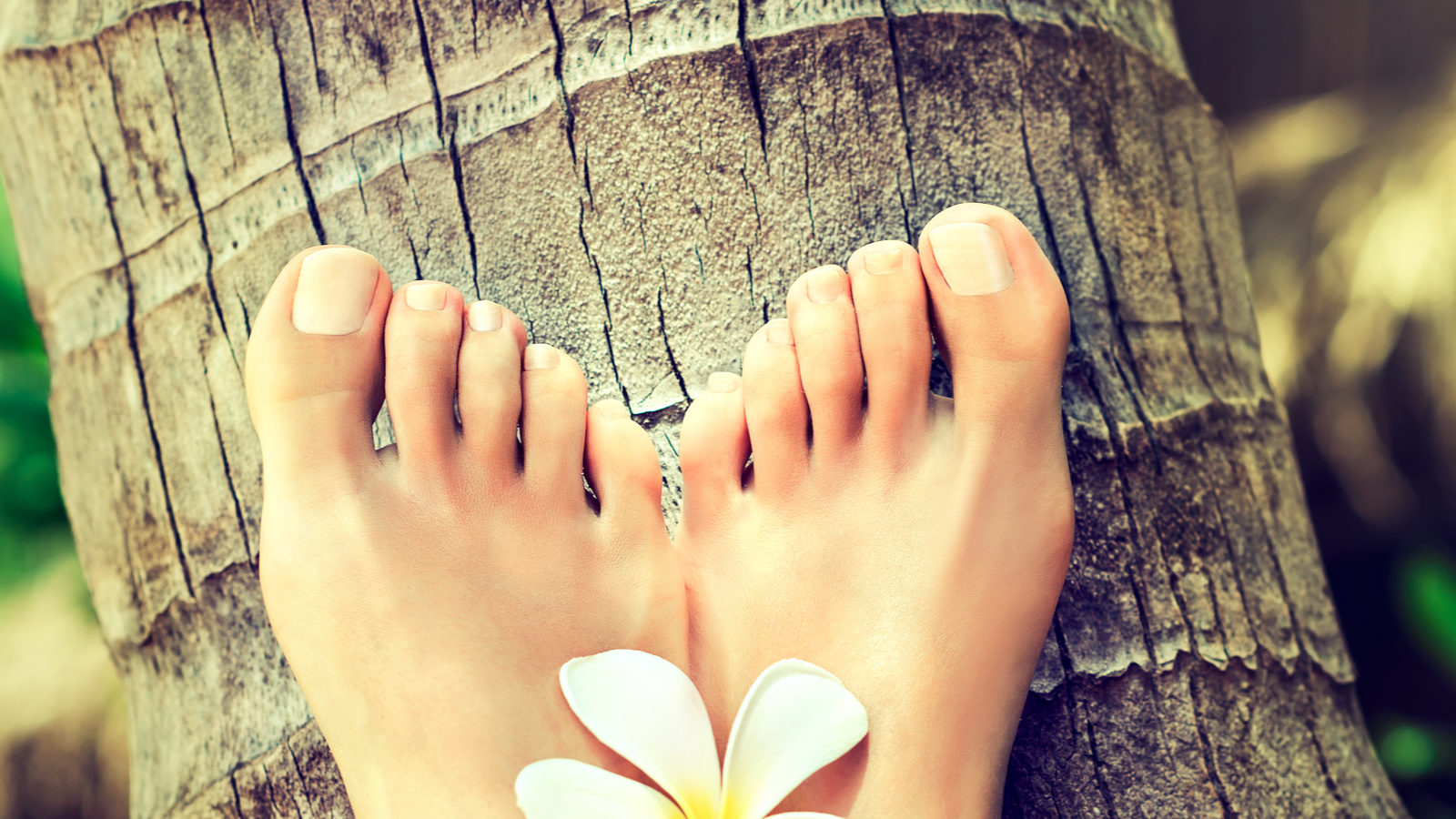 The heels are bursting before the start of winter, know the reason and do these measures 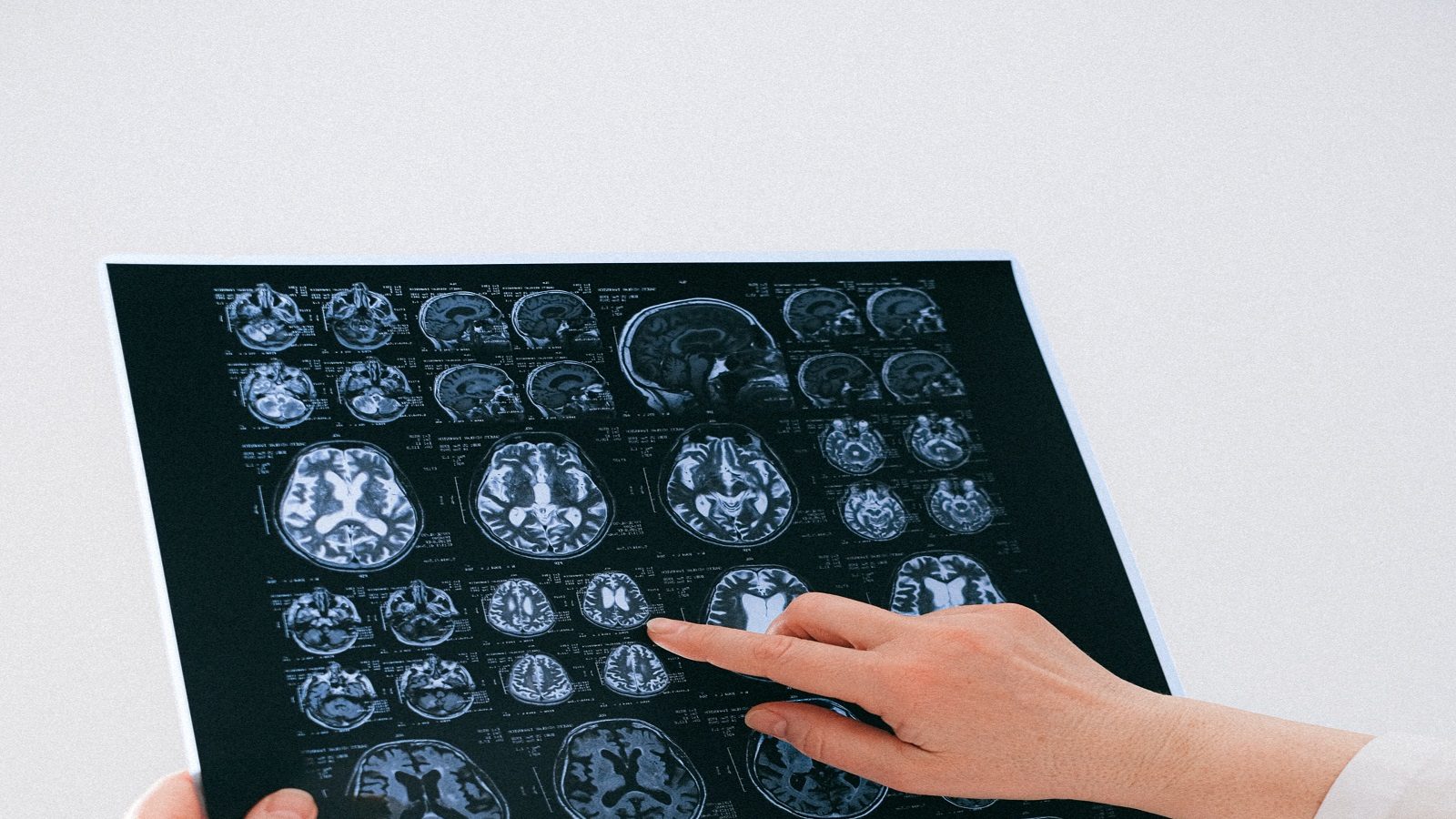 Scientists have created a new ‘mini brain’ in the lab, it will be easy to find treatment for diseases like dementia and paralysis 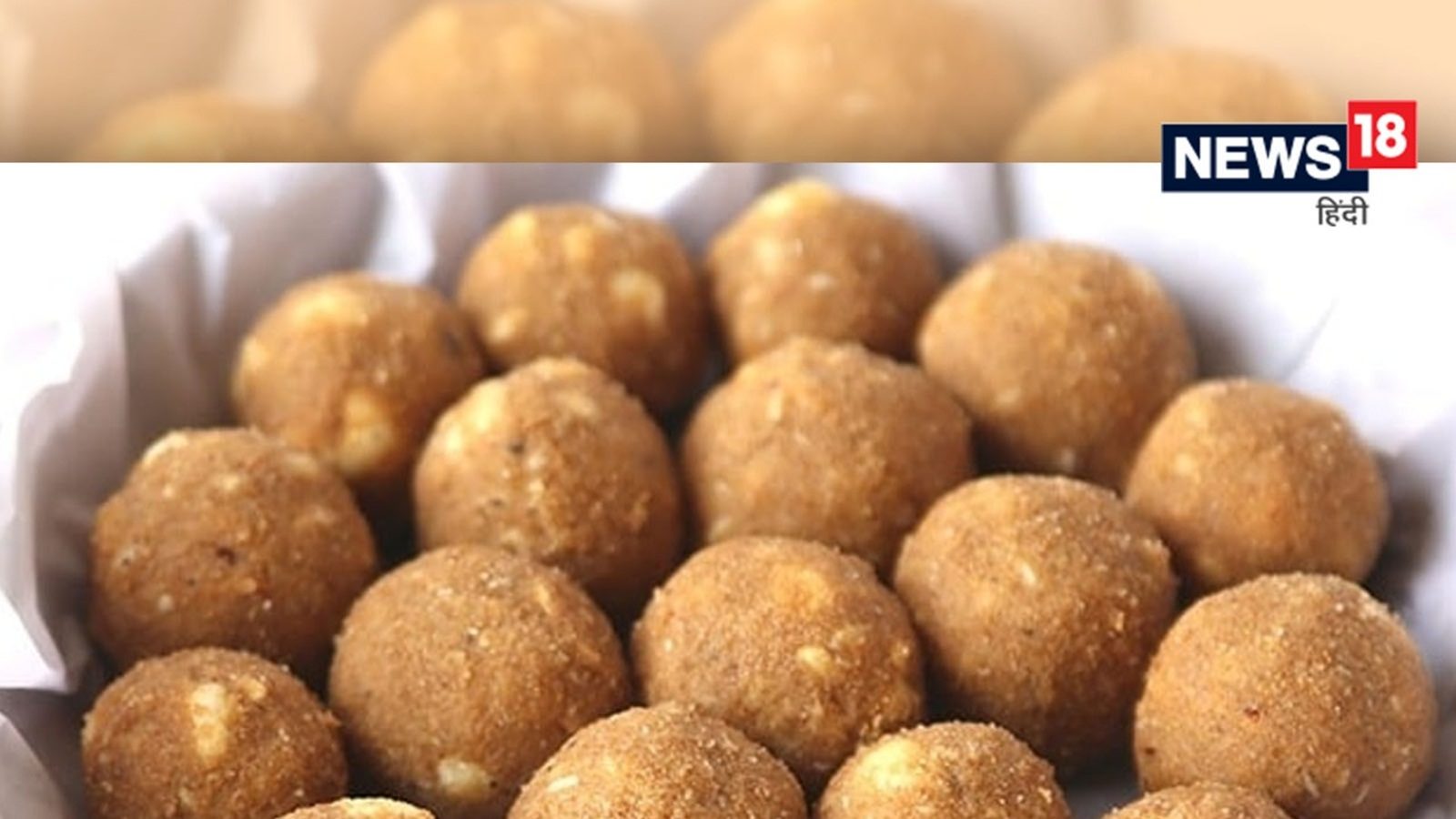 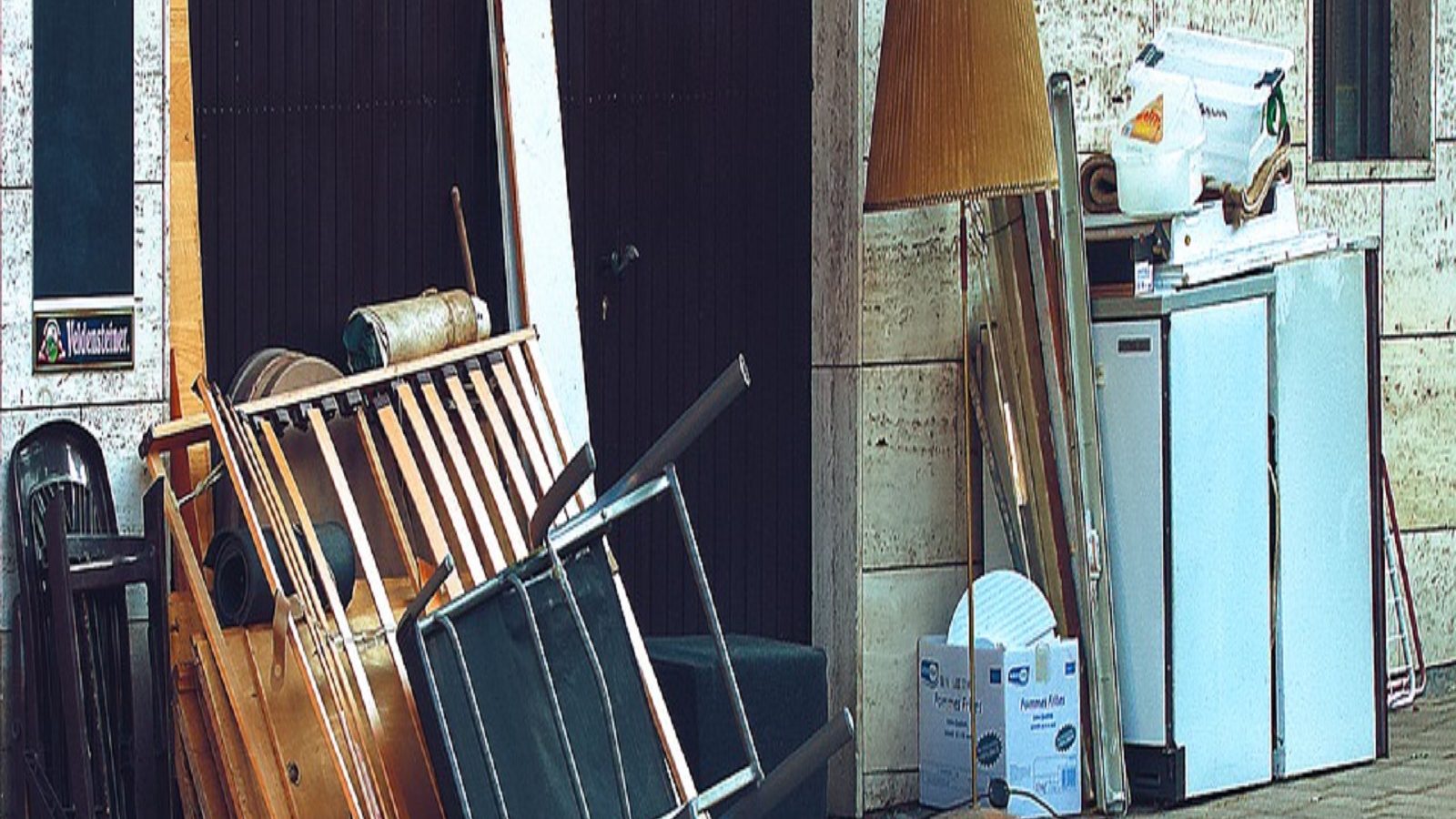 Diwali Cleaning Tips: Do these 6 things immediately outside the house in the cleaning of Deepawali, only then will the abode of Maa Lakshmi

After resigning from the post of CM, Amarinder Singh said- 'I was insulted in Congress' 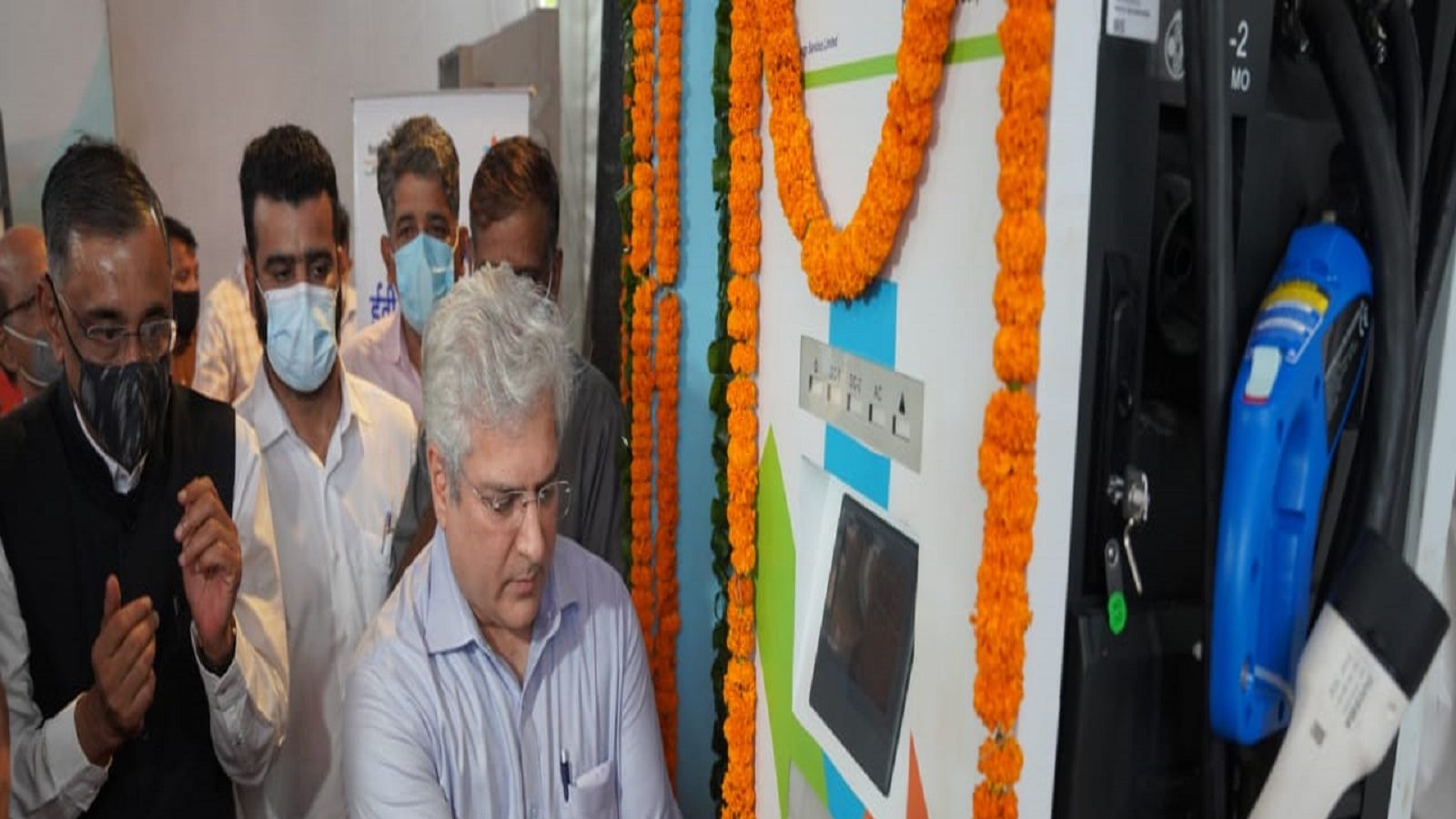 ‘I was invited to the party for glamor’, know what Aryan Khan told the court in the drugs case

How much will Jignesh Mevani do for Congress in Gujarat? 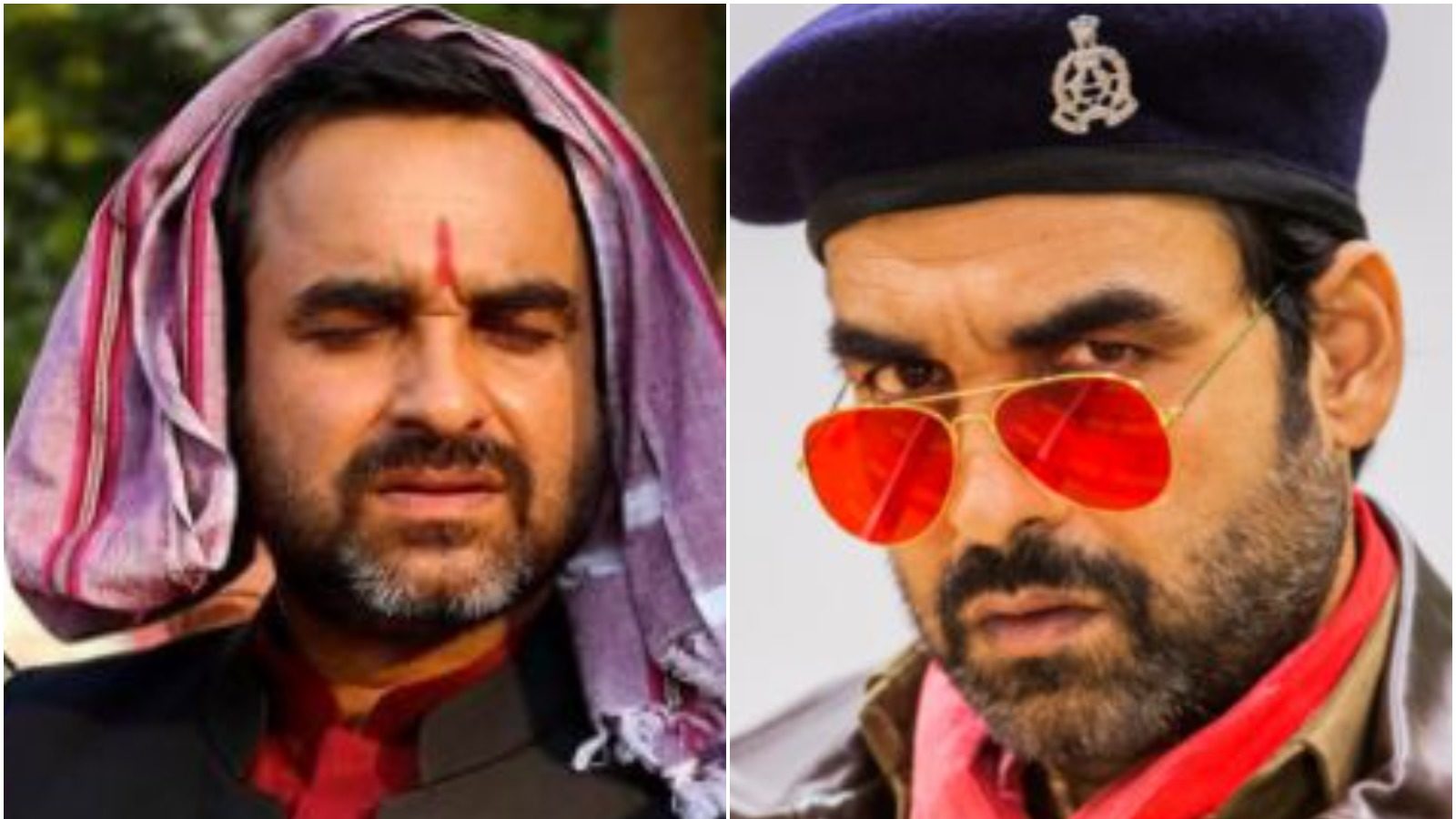 More plastic particles in children’s body than adults, this reason came out from research