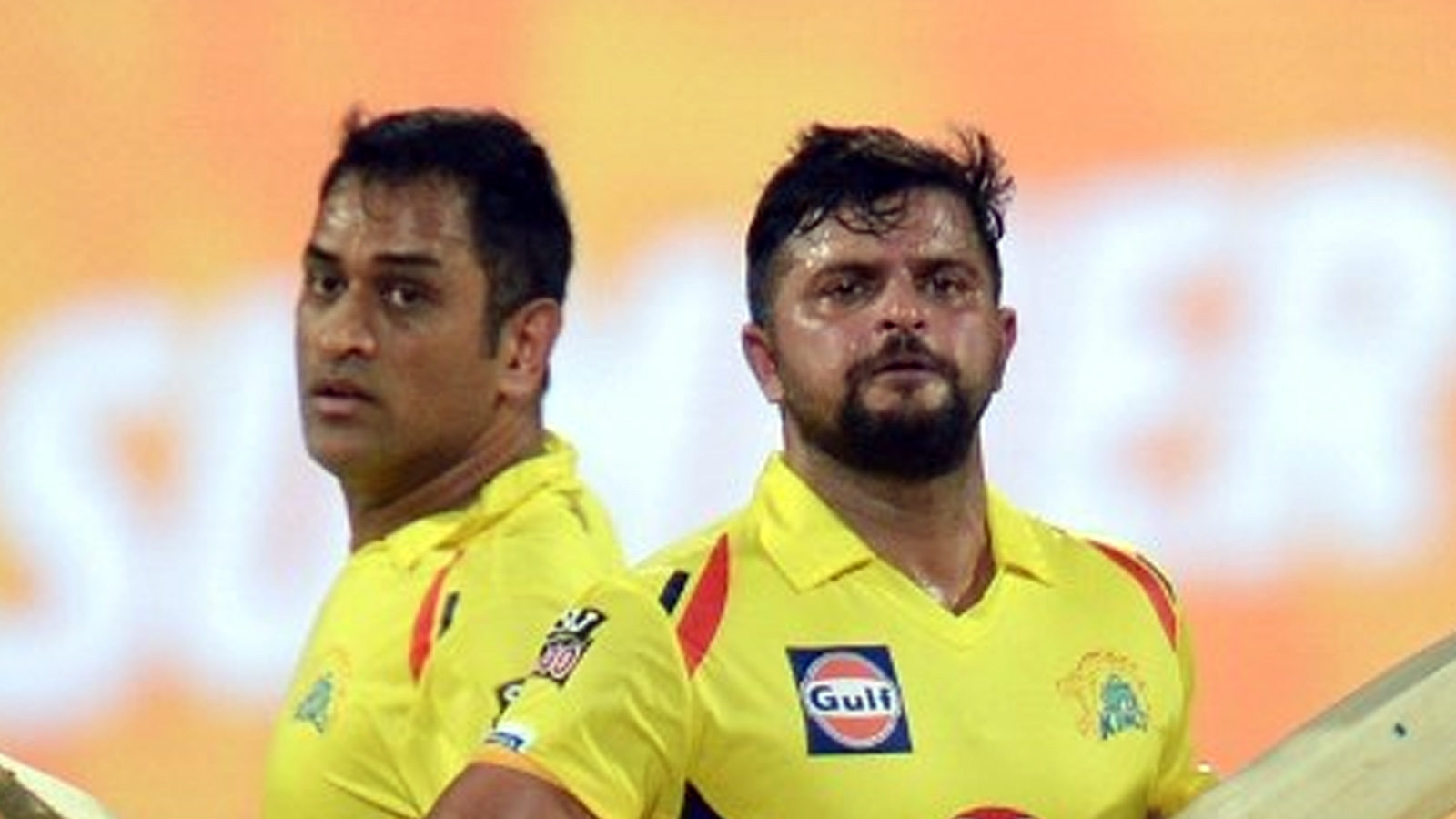 
New Delhi. The charismatic captaincy of Mahendra Singh Dhoni will face Chennai Super Kings in the IPL title match against Kolkata Knight Riders, who reached the final on the basis of spin trio. Cricket lovers around the world will also be waiting for the fiery innings of ‘Captain Cool’ on the day of Dussehra, which may be seen for the last time in the yellow jersey. Talking about statistics, Chennai has reached the final nine times in 12 seasons as it was out of the league in two seasons. Chennai won three titles and lost the final five times while KKR have won both the titles under the captaincy of Gautam Gambhir. No team knows the art of reaching the final better than Chennai. However, he will get a tough challenge from KKR.

KKR won their first title in 2012 when they chased down a target of 190 against CSK with two balls to spare. In this match, batting first after winning the toss, Chennai Super Kings scored 190 runs in 20 overs for the loss of 3 wickets. For Chennai, Mike Hussey and Murali Vijay put on 87 runs for the first wicket. Vijay became the victim of Rajat Bhatia after scoring 42 runs in 32 balls. Suresh Raina, who landed at number three, played an explosive innings of 73 runs in 38 balls with the help of three fours and 5 sixes. Both the players added 73 runs for the second wicket. Hussey was bowled by Jacques Kallis after playing an innings of 54 runs in 43 balls.

Chasing the target of 191 runs, KKR had a very poor start. In the very first over, Ben Hilfenhaus gave a big blow to KKR by bowling captain Gautam Gambhir. However, after this opener Malvinder Bisla and Kallis took the second wicket and ensured KKR’s victory by sharing 136 runs in 82 balls. Bisla scored 89 runs in 48 balls with the help of 8 fours and five sixes and was adjudged man of the match. Kallis, on the other hand, scored 69 runs in 49 balls with the help of seven fours and one six.

Mahendra Singh Dhoni, Ravindra Jadeja, Dwayne Bravo and Suresh Raina took part in this match from Chennai. However, this time Raina is unlikely to play in the final and will be replaced by Robin Uthappa, who scored a brilliant half-century against Delhi in the qualifiers. At the same time, both Sunil Narine and Shakib Al Hasan were part of the KKR team that won the IPL title in 2012. Both of them are likely to play the IPL final in 2021 as well. Naren was also adjudged the Player of the Tournament in IPL 2012.

Children’s corona vaccination may be delayed, expert explained the reason

Children's corona vaccination may be delayed, expert explained the reason

You can buy sovereign gold bonds anytime, know how 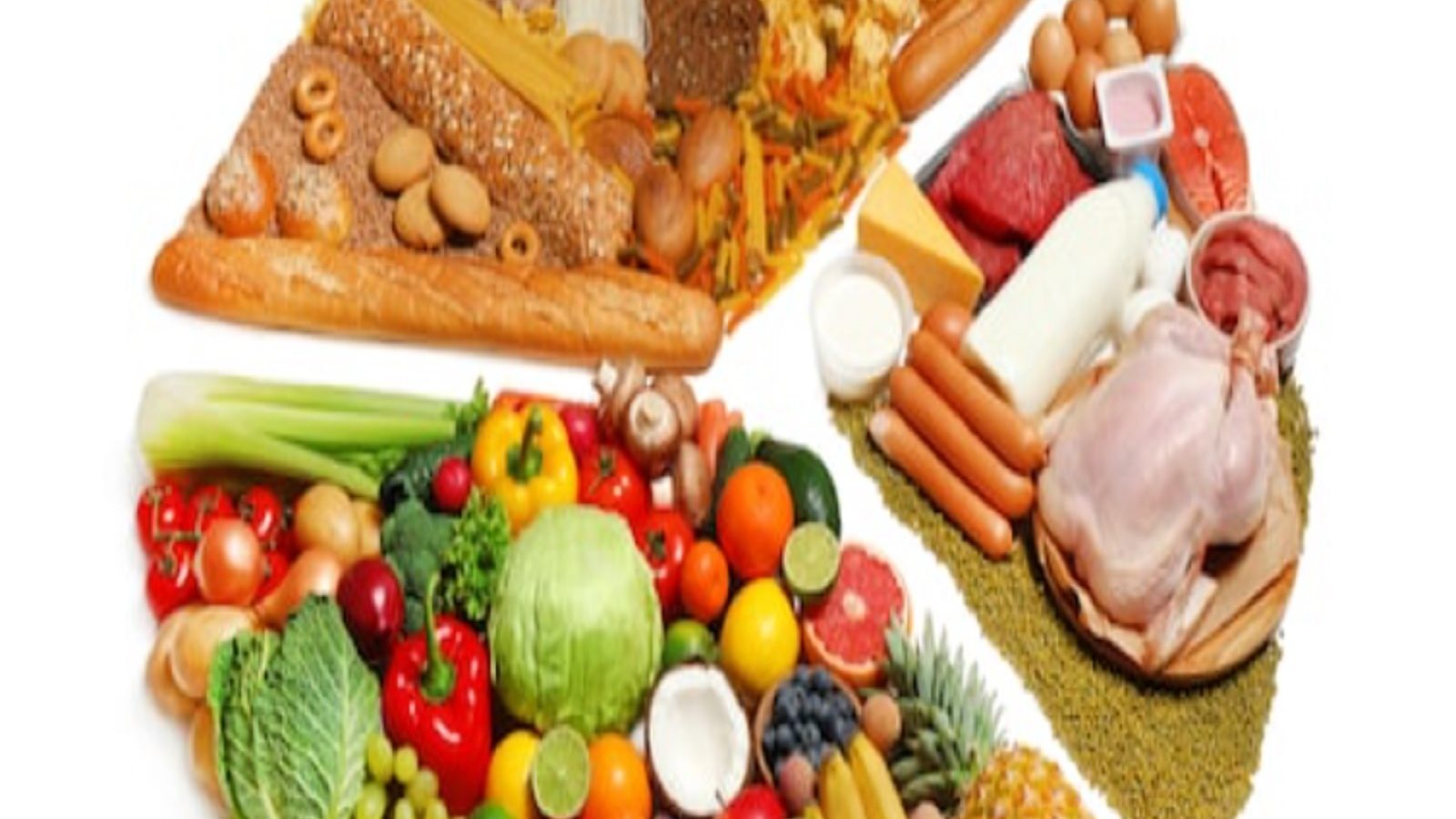 Skin Care: These vitamins add beauty to the beauty

You can earn 2.50% interest from gold jewelery kept at home, know about this rule of RBI .. 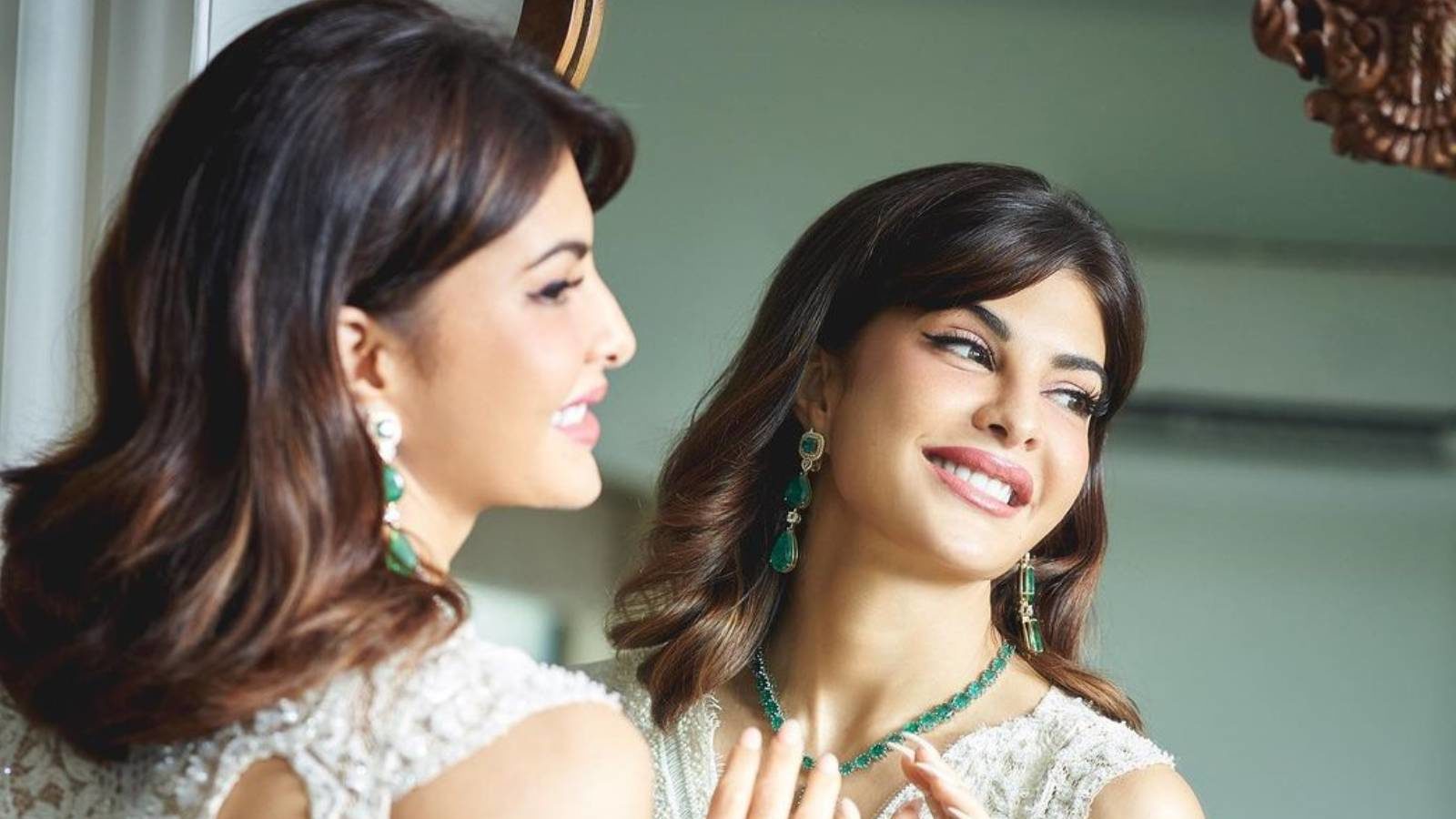 Acid attack victim has the right to compensation under the Right to Disabilities Act: Court