Kerala: Muslim woman made a painting of Lord Krishna, got a special place in the temple 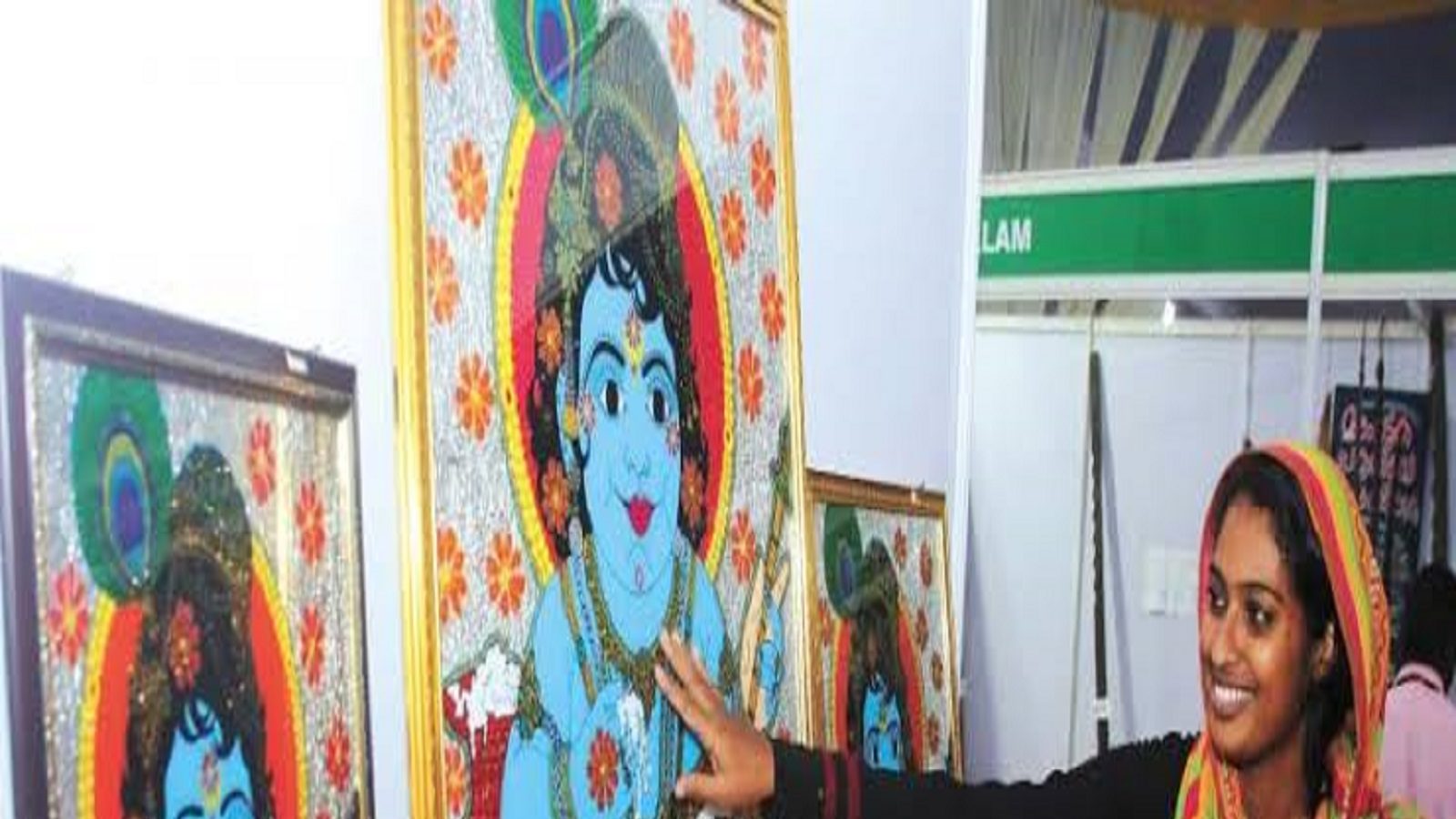 
Kozhikode. Painting of the child form of Lord Krishna, made by a 28-year-old Muslim woman from Kozhikode in Kerala, Jasna Salim, has been given a place in the temple. Jasna Salim’s painting has also been given a place next to the idol in the Sri Krishna Swamy temple located at Ulanadu near Pandalam in Pathanamthitta district. This picture has been named ‘Unni Kannan’. Let us tell you that Unni Kannan in Malayalam means the child form of Krishna.

Jasna is the youngest of three siblings and this is the reason why her family members used to call her Kanna in her childhood. It means dear child or child form of Krishna. Jasna, who has become a mother of two children, has been making paintings of Lord Krishna for the last 6 years. But on Sunday, his dream came true when his painting was given a place next to the idol of God inside the temple.

Jasna told that I have been very impressed by all the members of Ulanadu temple. The priests of the temple garlanded the painting and also worshiped. Jasna said that when she was making a painting of Lord Krishna, she had to face opposition from many people but she always got the support of her husband. Paintings made by Jasna have become a topic of discussion on social media these days.

Jasna said that earlier she had no interest in painting. She could not even make a map in school properly, but a few years ago she was sitting on the bed due to a fall in the house and then her eyes fell on the picture of Lord Krishna in the newspaper. Since then he started painting. Now she also gifts paintings to her friends.

RR vs RCB Dream 11 Team Prediction: These 11 players you can bet on

RR vs RCB Dream 11 Team Prediction: These 11 players you can bet on

These 7 important rules are changing from tomorrow, there will be a change in the payment system from salary, if you know then you will be in profit 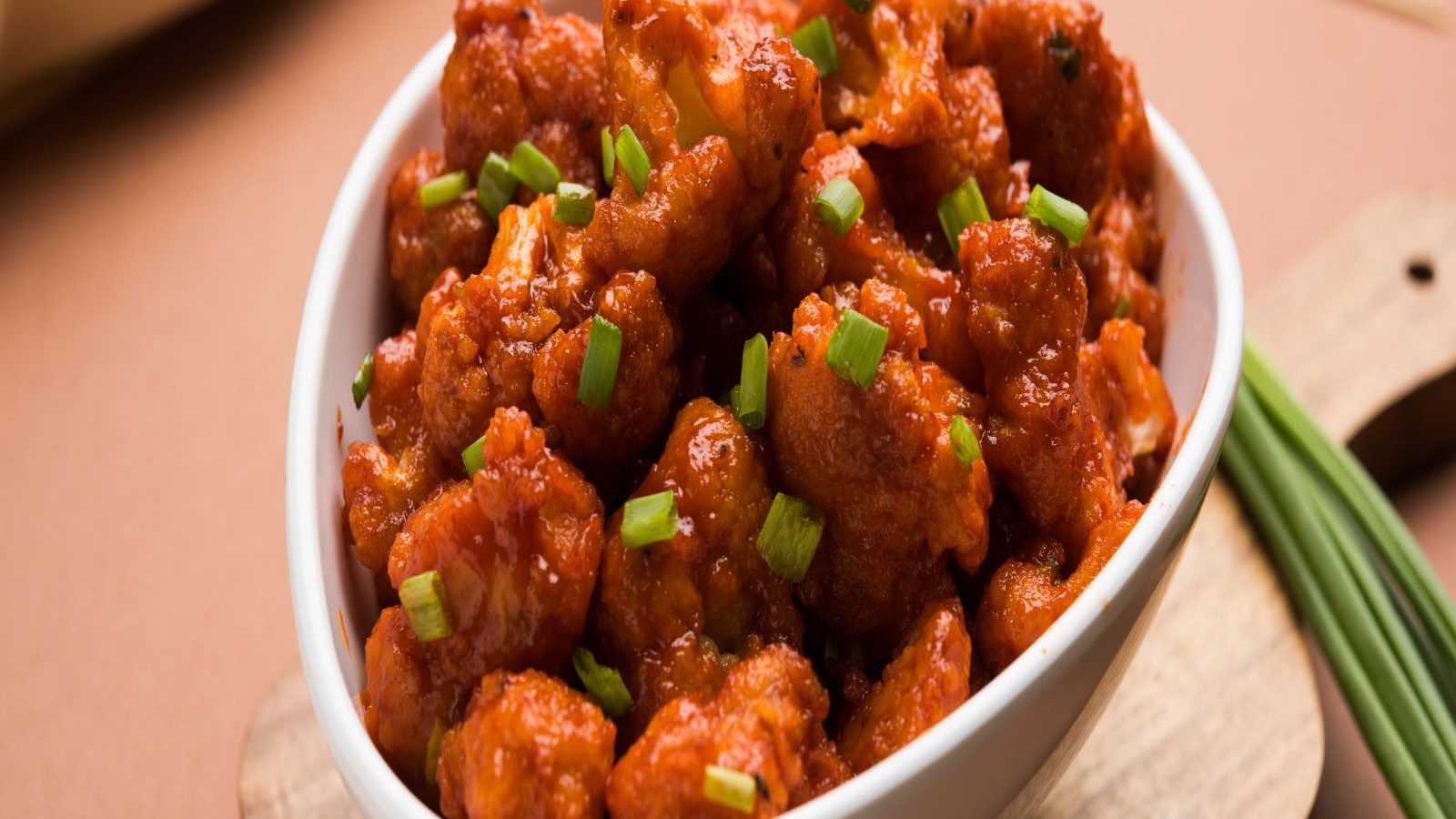 India, America expressed pride in each other’s cooperation in dealing with the Kovid-19 epidemic 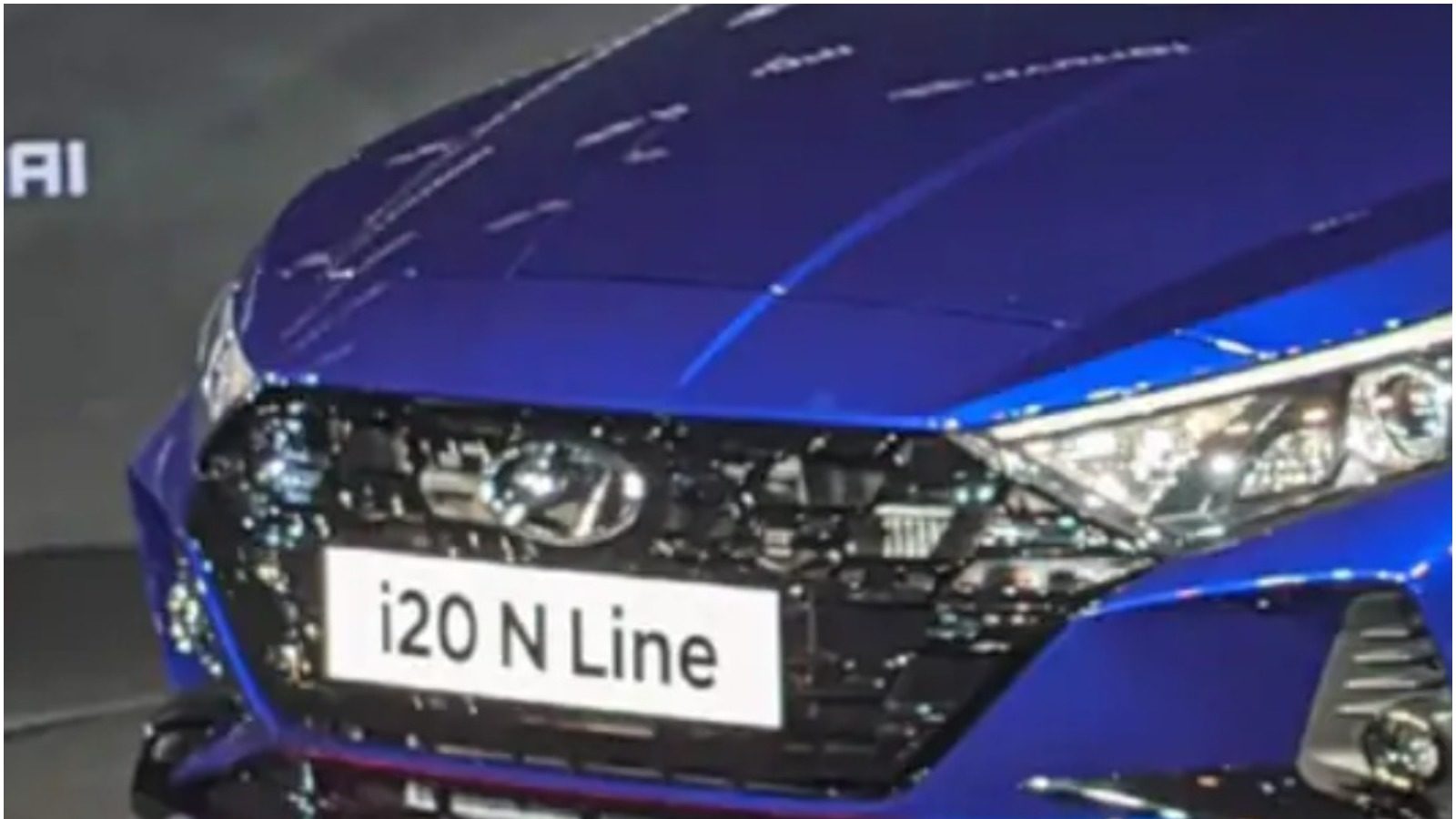 For the first time on the stage of Ramlila, 4 sisters of a family will play this character