Karnataka: PM Modi expressed grief over the incident of Belagavi, the family of the deceased will get compensation of Rs 2 lakh 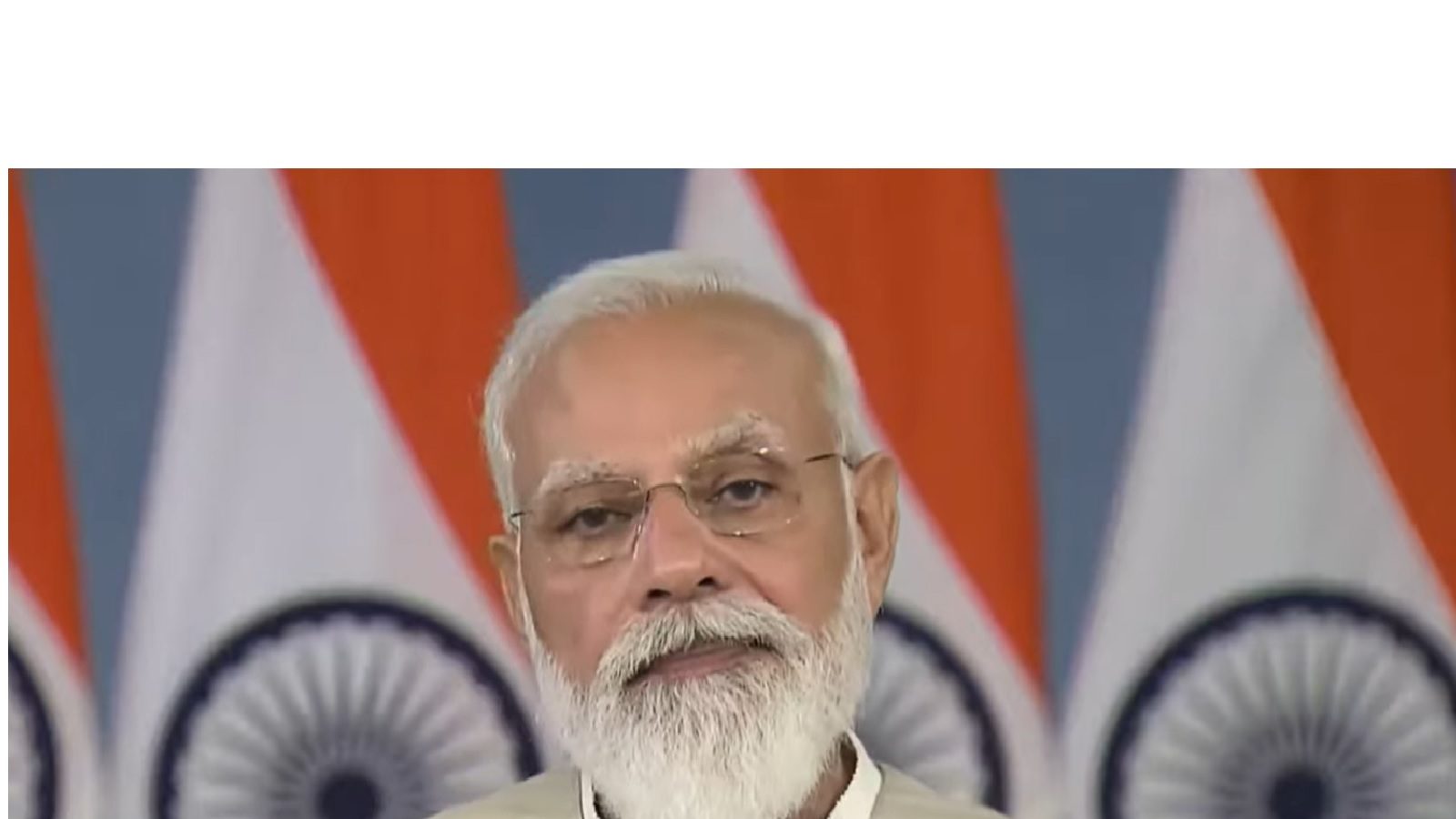 
New Delhi. Prime Minister Narendra Modi on Thursday expressed grief over the deaths in a house collapse in Karnataka’s Belagavi district and announced compensation for the kin of the dead and the injured. Seven members of a family were killed when a house collapsed following heavy rains in Belagavi district’s Badal-Unkalgi village on Wednesday. Two girls were also among those who died, whose age was about eight years.

According to a tweet issued by the Prime Minister’s Office, Modi said, ‘Saddened by the deaths due to house collapse in Belagavi, Karnataka. In this hour of grief, my condolences are with the family of the victim. He said that Rs 2 lakh each will be given to the next of kin of the deceased and Rs 50,000 each to the injured from the Prime Minister’s National Disaster Fund (PMNRF).

7 people died
Seven people of the same family were killed when a house collapsed after heavy rain on Wednesday. Sources said that out of the seven, five died on the spot and two on the way to the hospital. He said that two girls were also among those who died, whose age was about eight years.

IPL 2021: Rohit Sharma imitates 3 legend cricketers, what can you identify?

IPL 2021: Rohit Sharma imitates 3 legend cricketers, what can you identify? 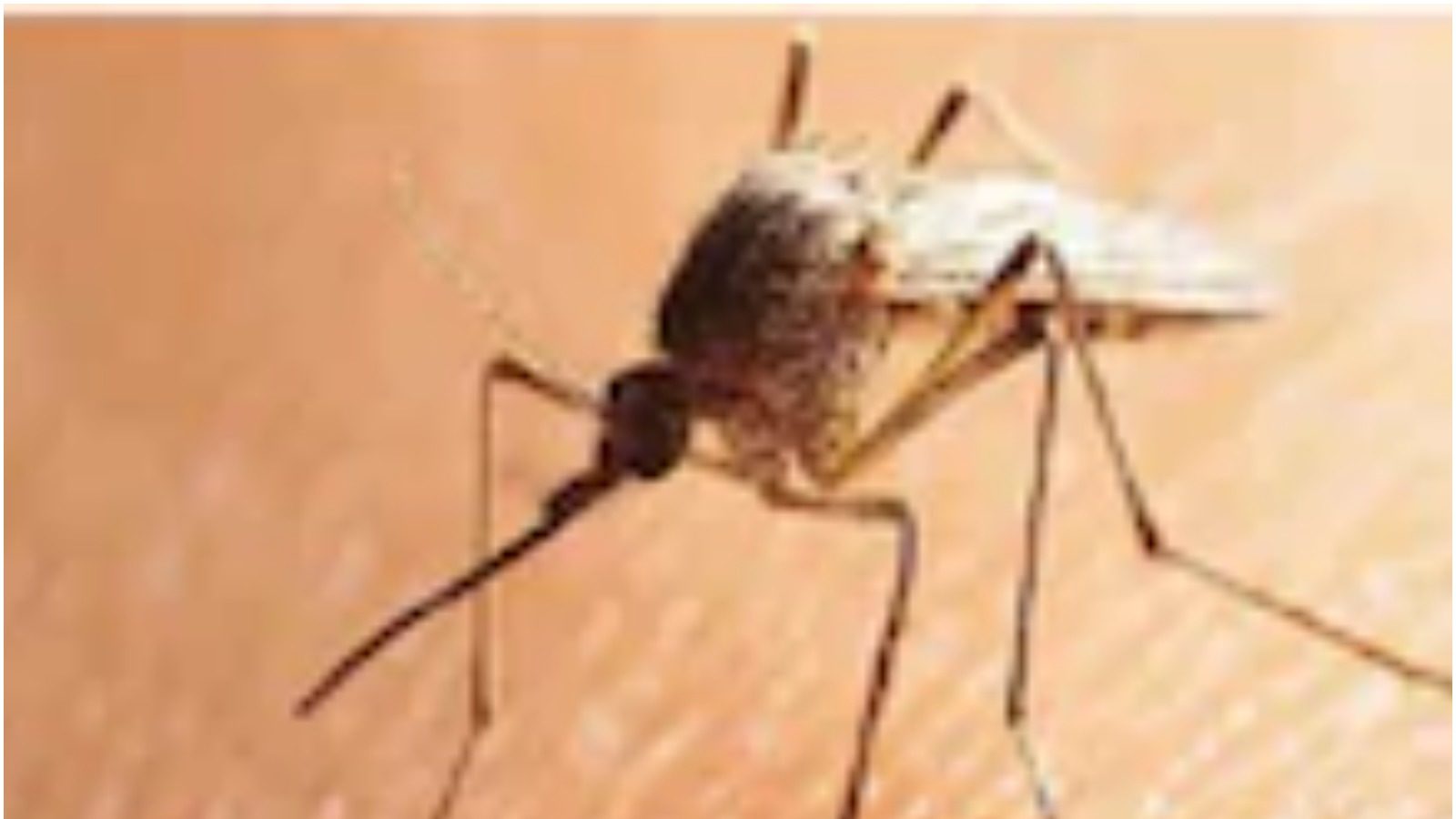 World Tourism Day: Another hi-tech cruise gifted to Kashi has started operations, know what is special

Start business by installing solar panels on the roof of the house, you will earn big every month, the center will also help you

Himanta Biswa Sarma took a jibe at Priyanka Gandhi’s broom, said- this is a daily work in Indian families

China has issued new rules for foreign ships in its waters, tension may increase