Mumbai: Bollywood actress Kareena Kapoor Khan is very busy these days in endorsements. Kareena is sharing photos and videos of brand promotion one after the other on her social media. Now she can also be seen in the upcoming reality show ‘Hunarbaaz-Desh Ki Shan’ on Colors. Veteran actor Mithun Chakraborty is going to judge this show.

According to media reports, the promo of the reality show going to start soon on Colors TV has been released. The show titled ‘Hunarbaaz-Desh Ki Shaan’ will have 3 judges including Mithun Chakraborty. In such a situation, the campaign to complete the judge panel is going on. For this, the show makers are approaching many big stars. There is also news of Karan Johar being the finalist in the show. If sources are to be believed, Kareena Kapoor has been approached for the third judge’s chair. Although no official news has come out yet. But if Kareena does yes, then this will be her second innings as a judge on TV. Earlier, Bebo has also judged the dance reality show ‘Dance India Dance-Battle of the Champions’.

If sources are to be believed, apart from Kareena Kapoor, talks are also going on with Nora Fatehi, Neha Kakkar for the show ‘Hunarbaaz-Desh Ki Shaan’. This reality show will be launched in December.

Despite being the mother of two children, Kareena beats many actresses with her fitness. Recently, Kareena Kapoor walked the ramp of ‘Lakme Fashion Week 2021’. The actress was seen leaving everyone behind with her style and glamour. On the work front, Kareena will be next seen in Laal Singh Chaddha with Aamir Khan. This most awaited film is planned to be released in 2022. Apart from this, the actress is constantly busy in many projects.

How Subhash used to take part in the worship, the heart used to beat for Durga

There was chaos in Pakistan cricket, the player who played the World Cup was suspended for fixing

There was chaos in Pakistan cricket, the player who played the World Cup was suspended for fixing 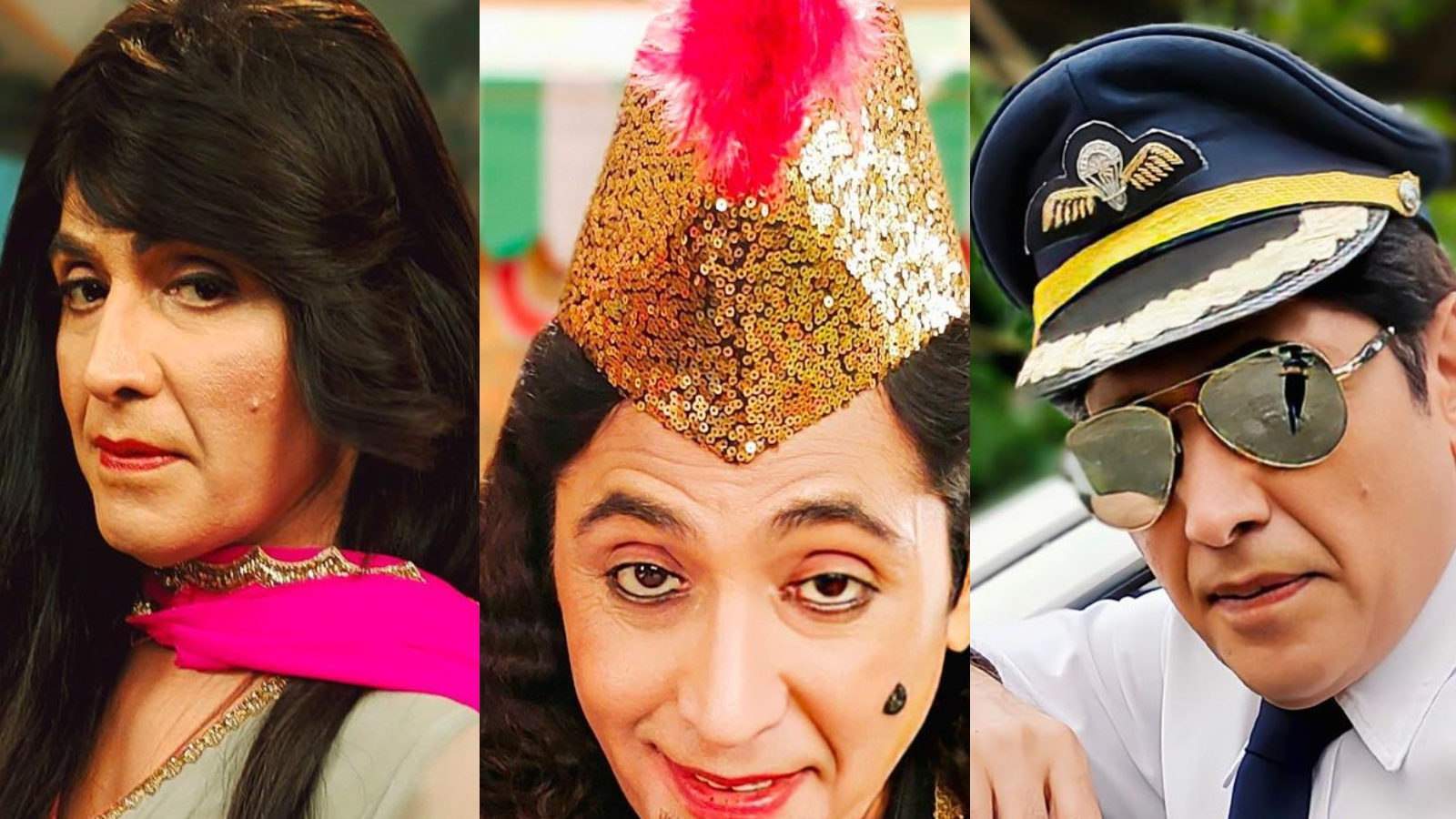 ‘Vibhuti Narayan’ aka Asif Sheikh created history in the world of TV, made a big title in his name

7 new government hospitals will be built in Delhi within 6 months, every bed will have ICU facility

Congress demand – Petrol, diesel and LPG prices should be reduced

Dementia will now be detected in time, will help in treatment – Research

Srinagar: Politics heats up due to killing of 2 teachers, demand for air strike on Pakistan arose