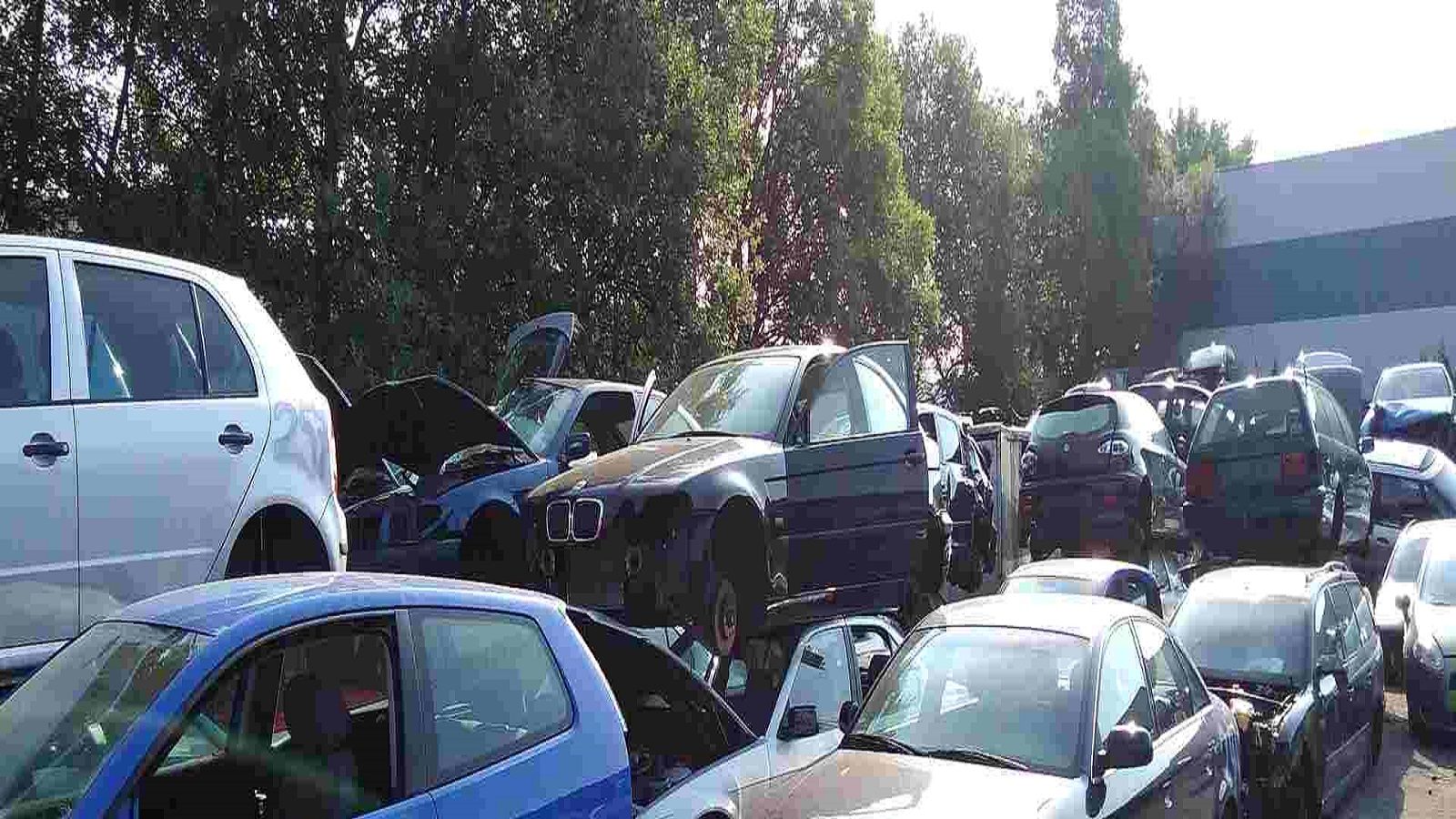 
New Delhi: If you live in Delhi and own a diesel automobile that is more than 10 years old, it is better to avoid driving it and consider using a vehicle scrappage policy instead. According to the Delhi government, diesel vehicles that are 10 years or more old will have to be kept off the roads. The Transport Department of Delhi Government has recently issued a notice for the owners of old vehicles.

The notice said that the owners of diesel vehicles that are more than 10 years old and petrol vehicles older than 15 years are advised not to drive these vehicles on the roads in Delhi NCR and further such vehicles will be scrapped through the transport department scrapers. is requested.

Increasing pollution and congestion in Delhi
Let us tell you that Delhi is coping with pollution and traffic congestion. Efforts have been made to reduce vehicular traffic on the city’s roadways, while also ensuring that old and polluting vehicles are parked. The Delhi government’s notice also referred to the Supreme Court’s decision to confiscate diesel and petrol vehicles.

37 lakh vehicles are end-of-life
According to reports, around 37 lakh automobiles have been classified as end-of-life vehicles or unfit vehicles in Delhi. However, most of these are still used, including two-wheelers. After obtaining the No-Objection Certificate (NOC) from the concerned authorities, such vehicles can be registered in other states, but if you have a diesel car more than 10 years old or a petrol vehicle more than 15 years old, you can One can also opt for a vehicle scrappage policy, which offers incentives for the purchase of a new vehicle.

Also read: Bank Holidays: Banks will not work for 12 days in the month of September, check the complete list

Now group video / voice calling will be completely different on WhatsApp, know what has changed …

Madras High Court said - Tamil is the language of God, Tamil hymns should be sung in temples across the country 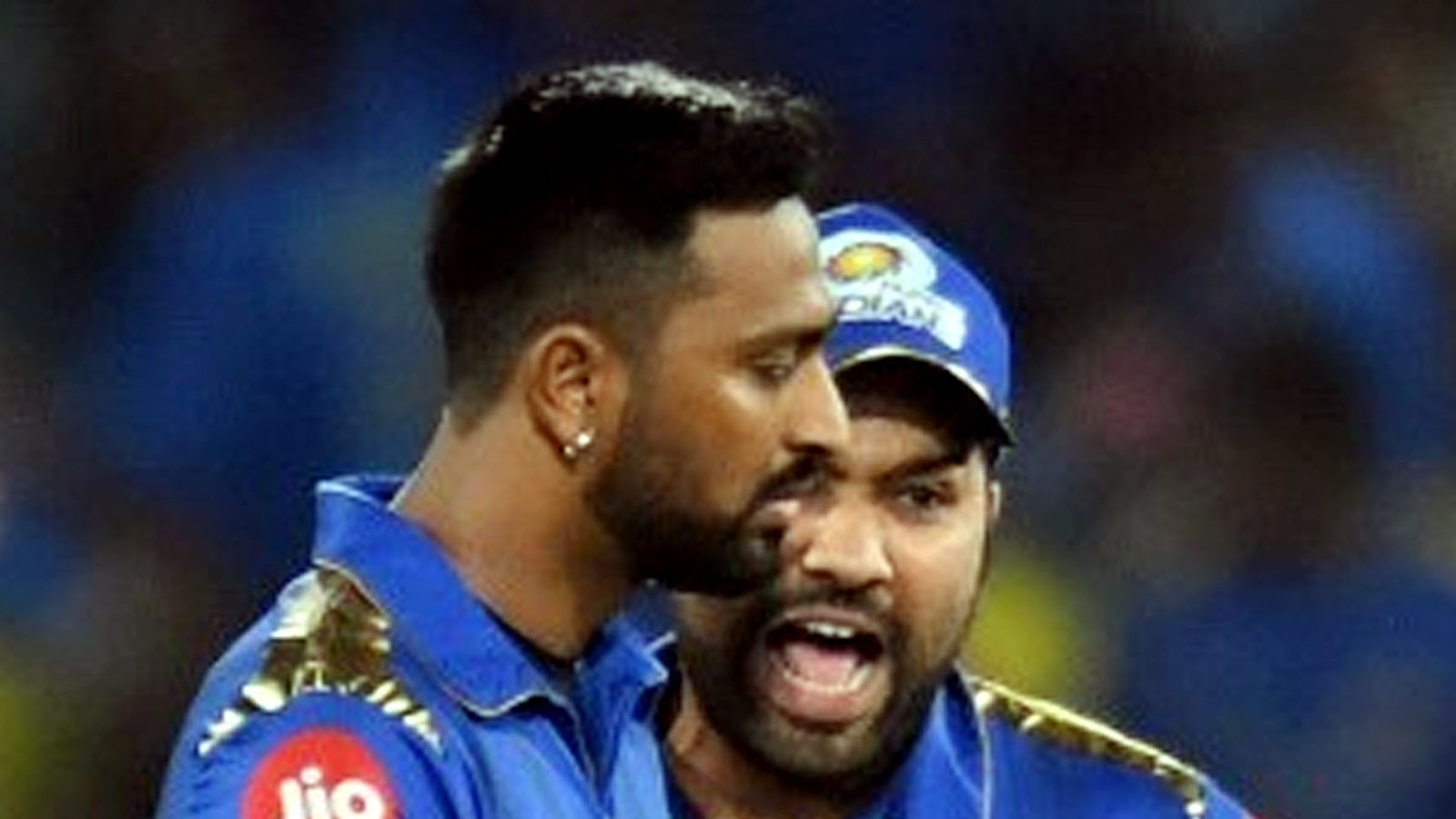 Quad summit: Modi leaves for America, know what is the summit, why it is important for us