IPL Final: Rituraj Gaikwad and Rahul Tripathi, who played from the same team, became enemies! Interesting battle will be seen in the final 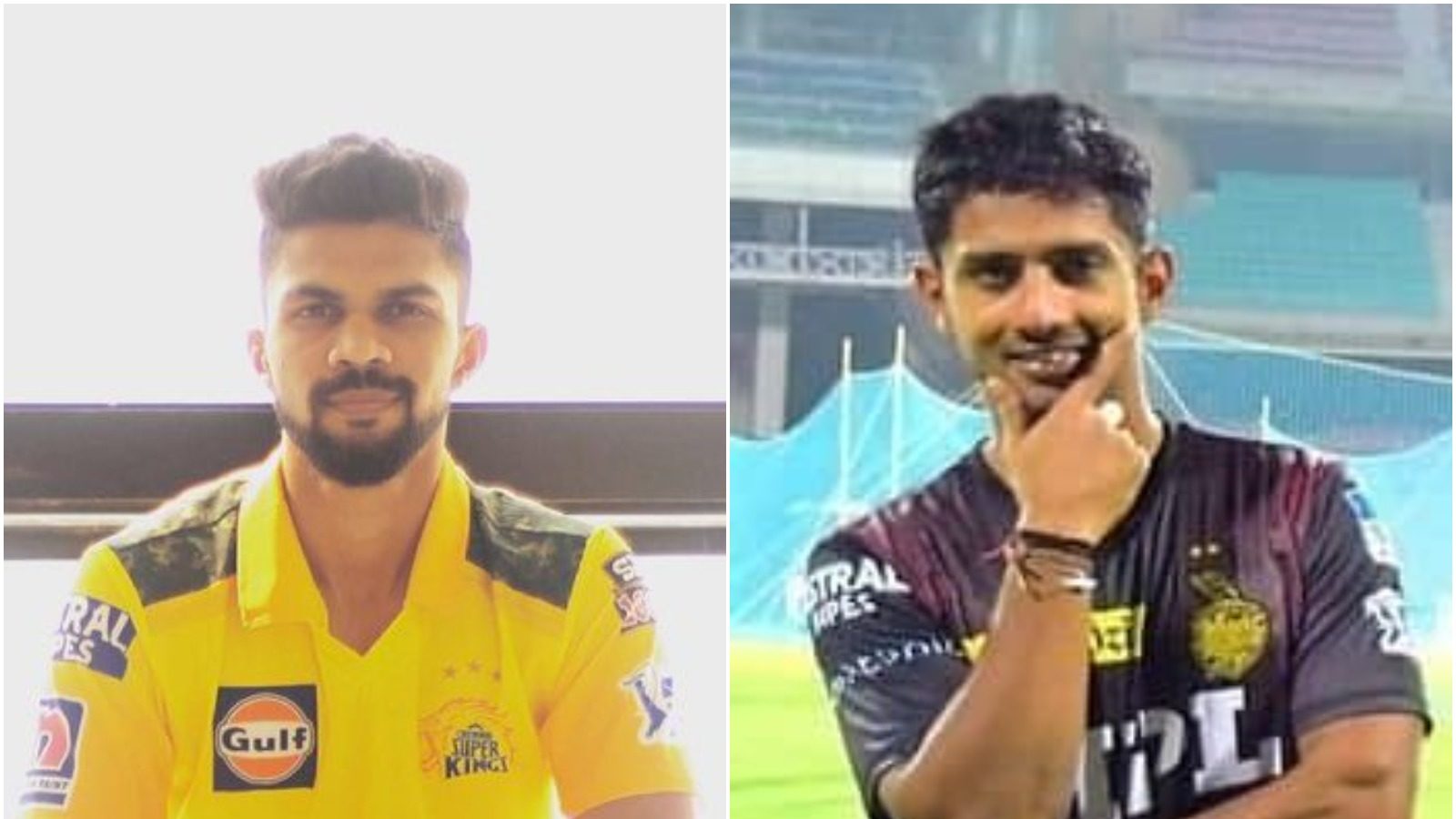 
New Delhi. 2 teams of IPL 2021 final have been decided. Chennai Super Kings will face Kolkata Knight Riders in the title match to be held on Friday, October 15. In the match, 2 young players will be seen playing against each other, although they play together for the home team Maharashtra. These are CSK’s Ruturaj Gaikwad and KKR’s Rahul Tripathi. Both have also performed brilliantly for their respective teams in the IPL so far.

Talking about Rituraj Gaikwad, he is the highest run-scorer for CSK. As an opener, he has so far scored 603 runs in 15 innings at an average of 46. Has scored a century and 4 half-centuries. Strike rate is 137. He is also in the race for the highest run scorer in the current season. They are currently at number two overall. Talking about his overall T20 career, he has scored 1779 runs in 56 matches at an average of 36. He has scored one century and 13 half-centuries. The strike rate is of 133. Rituraj is known for playing a big innings after a stay.

Rahul Tripathi is second in terms of scoring the most runs for KKR. He has so far scored 395 runs in 15 innings at an average of 30. Has scored 2 fifties. During this his strike rate has been 141. In Qualifier-2, Rahul gave the team a thrilling victory by hitting a six in the last over off R Ashwin. Talking about his overall T20 career, he has scored 2147 runs in 102 matches at an average of 26. Has hit 12 half-centuries and has a strike rate of 130. This fast bowler has also taken 12 wickets.

Also read: Team India got a new coach! Important responsibility can be given for New Zealand series

CSK players ahead in batting

Talking about the current season of IPL, CSK’s batsmen are ahead of KKR. 2 Chennai batsmen have scored more than 500 runs, while no batsman of KKR has touched this figure. Apart from Rituraj, opener batsman Faf du Plessis has scored 537 runs in 15 innings at an average of 42. 5 fifties are scored. On the other hand, Shubman Gill has scored 427 runs for KKR. Has scored 2 fifties. The strike rate is of 119. No other batsman has been able to touch the 400-run mark.

New artists will get a place in the music world through this studio: Nitin Talwar 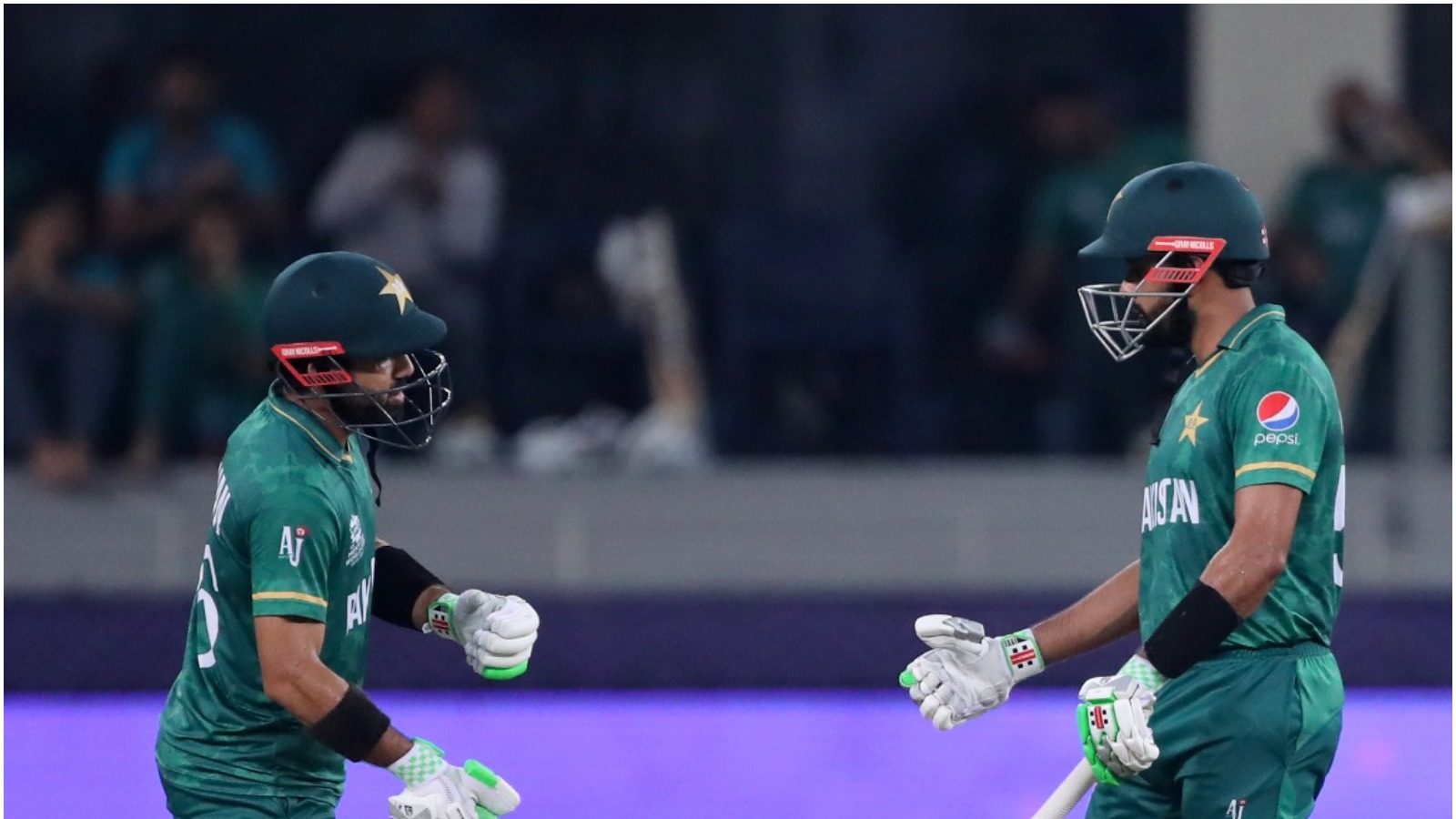 Smartwatch with world’s first 13 megapixel camera launched, will be able to do video calling too

These safety features can make your Swift car as safe as a US Presidential vehicle! just have to spend

Karnataka: Ban on sale of meat in Bengaluru on Gandhi Jayanti, BBMP decides 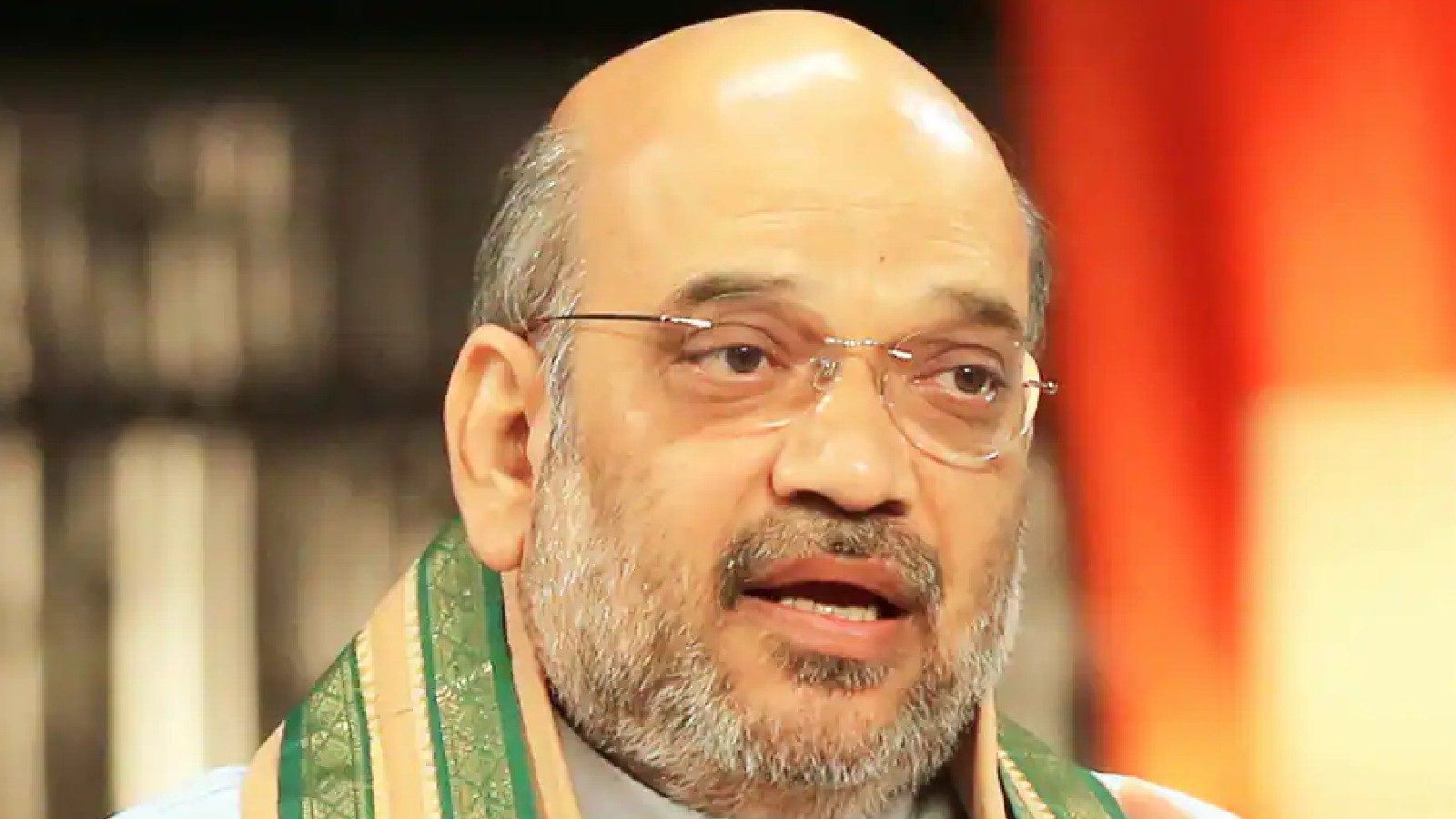 Amit Shah’s befitting reply to those who call PM Modi a dictator, said this

People upset due to shortage of water in Almora, long queues on Naulas