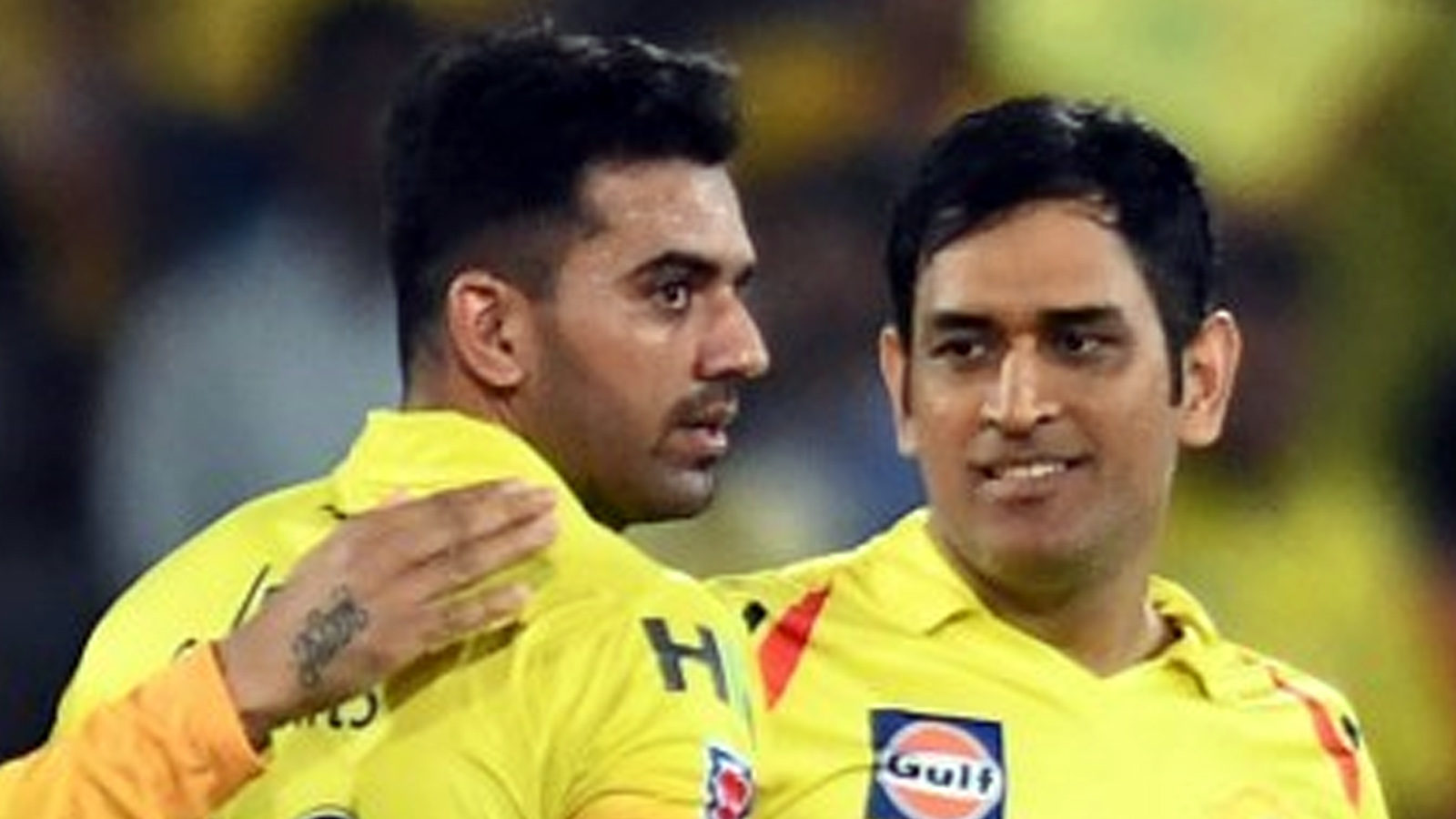 
Dubai. Under the captaincy of MS Dhoni, the CSK team will play the final match of IPL 2021 on 15 October. In Qualifier-1 of the tournament (IPL 2021), CSK defeated Delhi Capitals while in Qualifier-2, KKR defeated Delhi to make it to the final. CSK (Chennai Super Kings) will be eyeing the fourth IPL title. Under the captaincy of Dhoni, the team has won the title 3 times so far. Apart from this, Dhoni has given the team the title of Champions League T20 twice and T20 World Cup to Team India once. That is, they have won a total of 6 T20 league titles. KKR, on the other hand, has won the IPL title twice.

MS Dhoni will make a new world record as soon as he enters the final. This will be his 300th match of T20 as captain. No captain in the world has been able to do this till now. Talking about Dhoni’s captaincy record, he has won 176 matches out of 299 so far. They have lost in 118. 2 matches were tied, while the result of 3 matches did not come. Darren Sammy of West Indies is at number two by captaining in 208 T20 matches.

CSK’s team has reached the final of IPL for the 9th time overall. The last season’s match was played in the UAE itself and the team could not reach the playoffs for the first time. Overall team was at number 7. Then there was talk of Dhoni’s retirement. But in the current season, the team has made a great comeback. Dhoni has already said that he wants to play the last match in Chennai. That is, they can also be seen playing the next season’s match.

Also read: Team India got a new coach! Important responsibility can be given for New Zealand series

Record of hunting the most 277

MS Dhoni also holds the record for most wickets in T20 as a wicketkeeper. He has so far made a total of 277 victims in 346 matches. This includes 193 catches and 84 stumpings. Pakistan’s Kamran Akmal is at number two. He has made 272 victims in 285 matches. Has made 170 catches and 102 stumpings. Dinesh Karthik of India is at number three with 238 hunting.

Unique Initiative: Where animals were sacrificed, they please the Mother Goddess with this special event 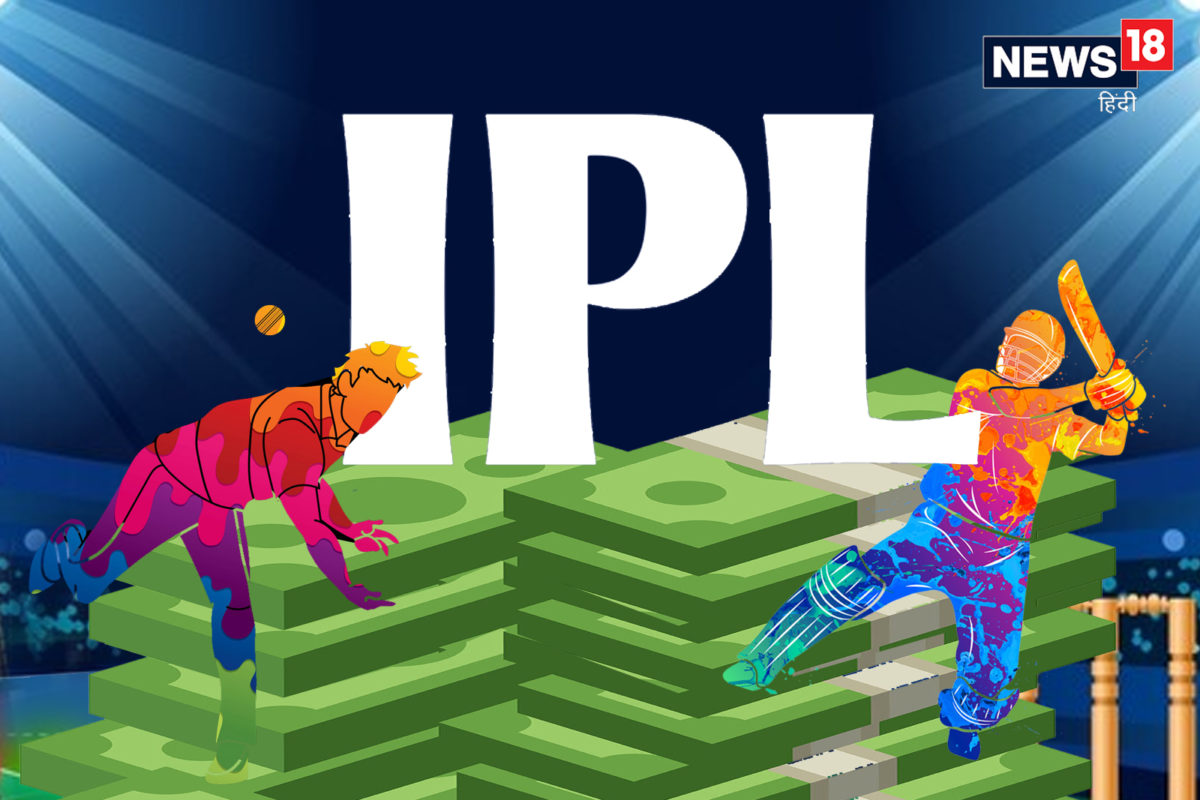 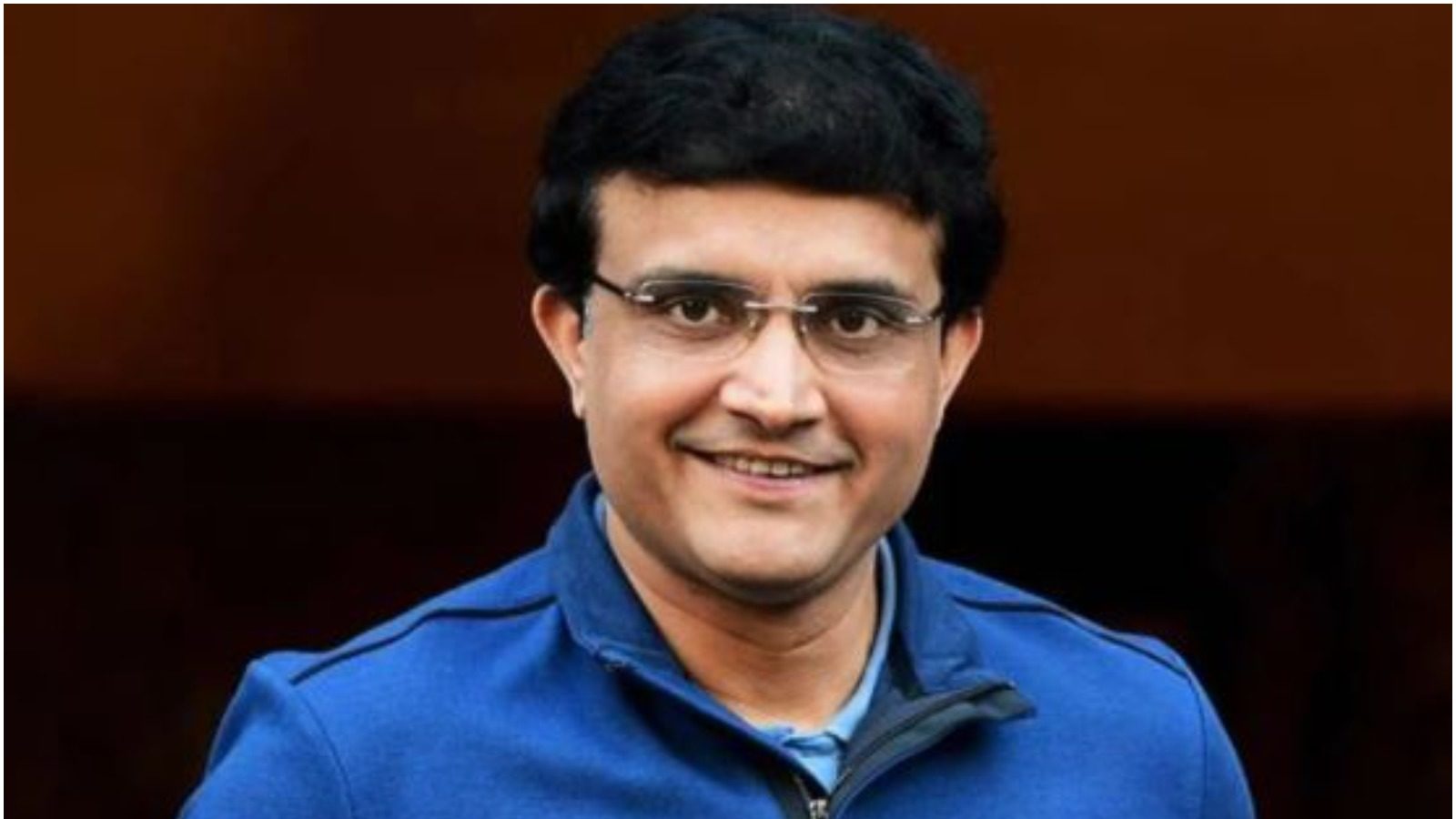 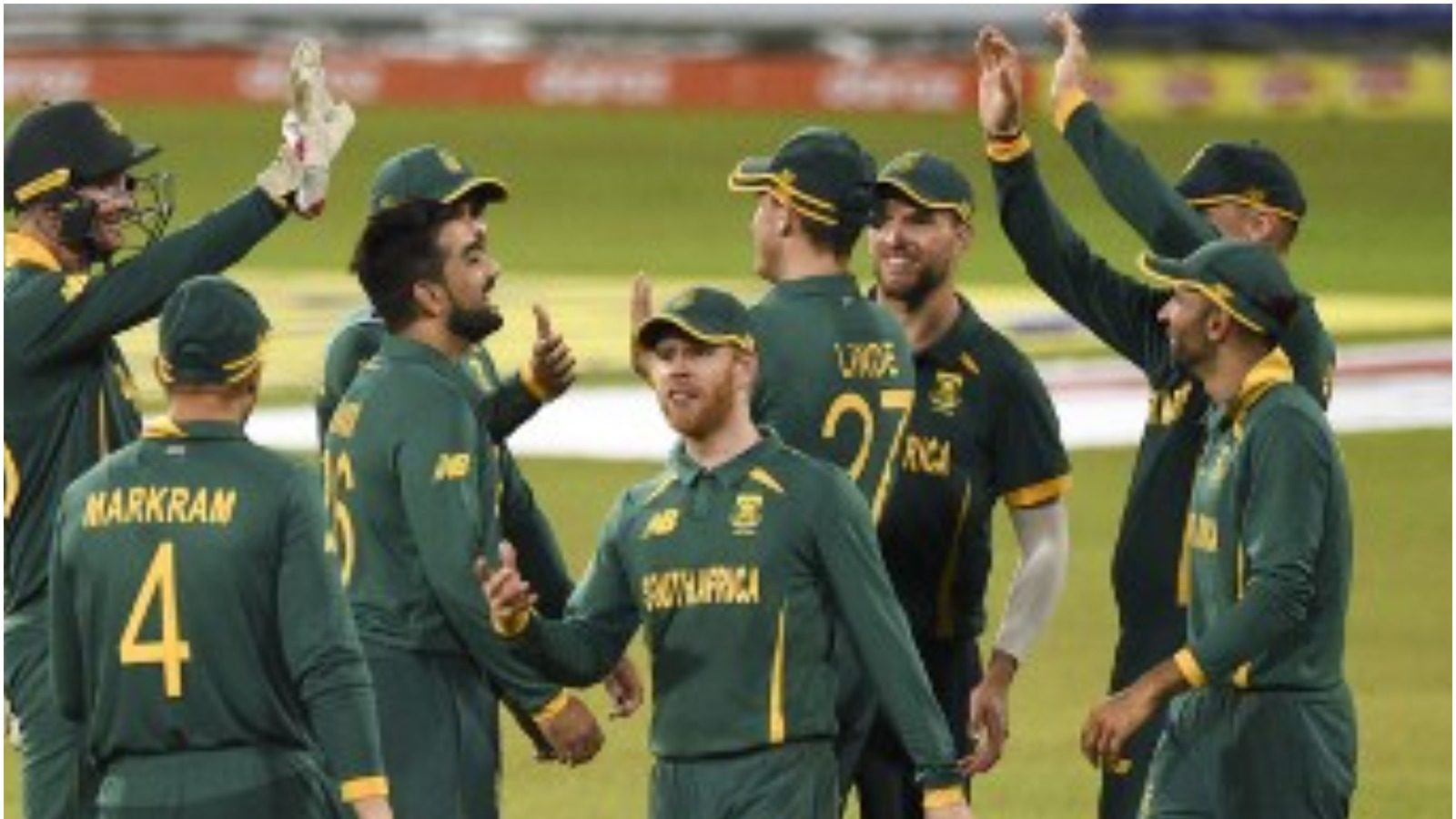 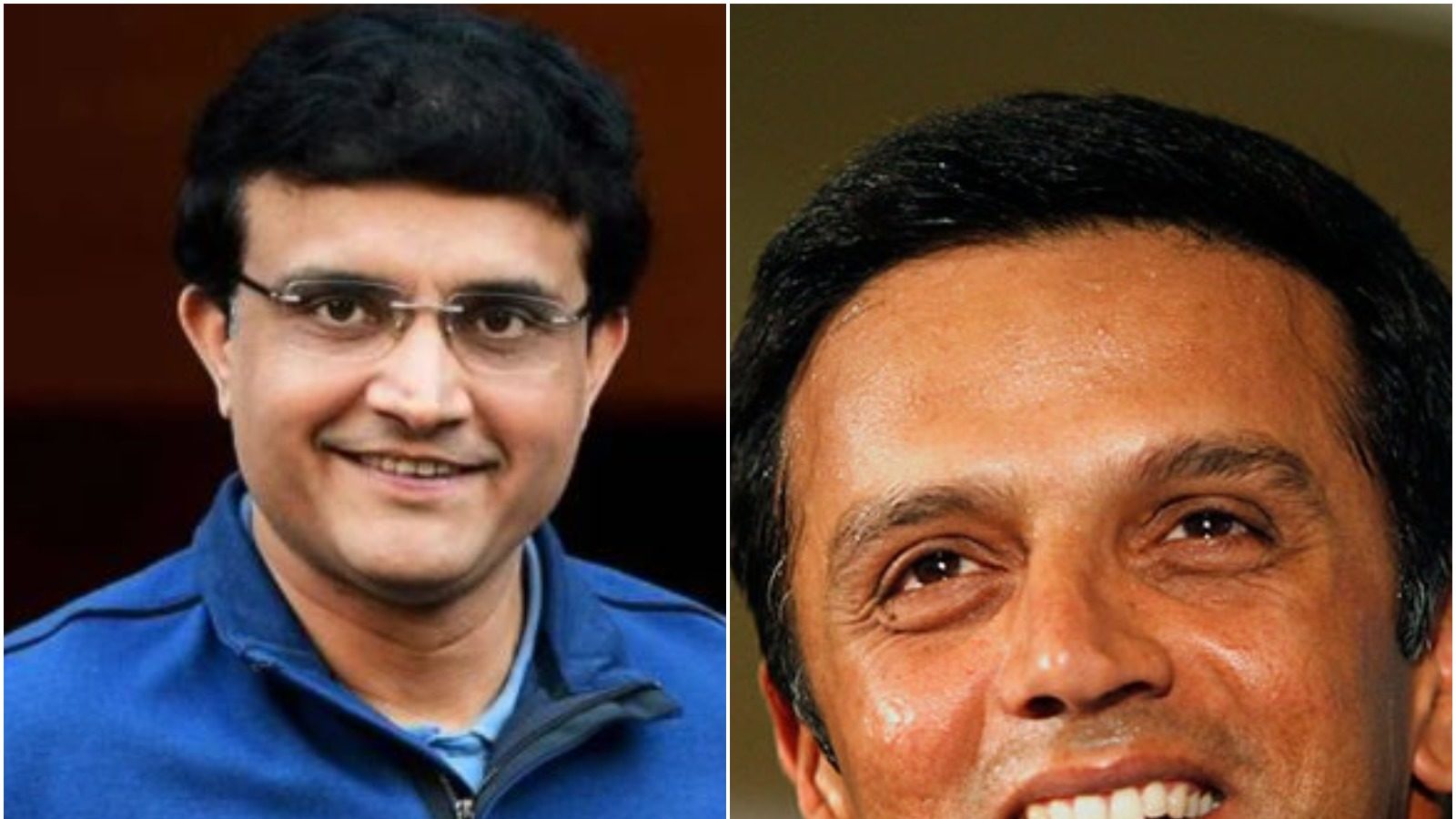 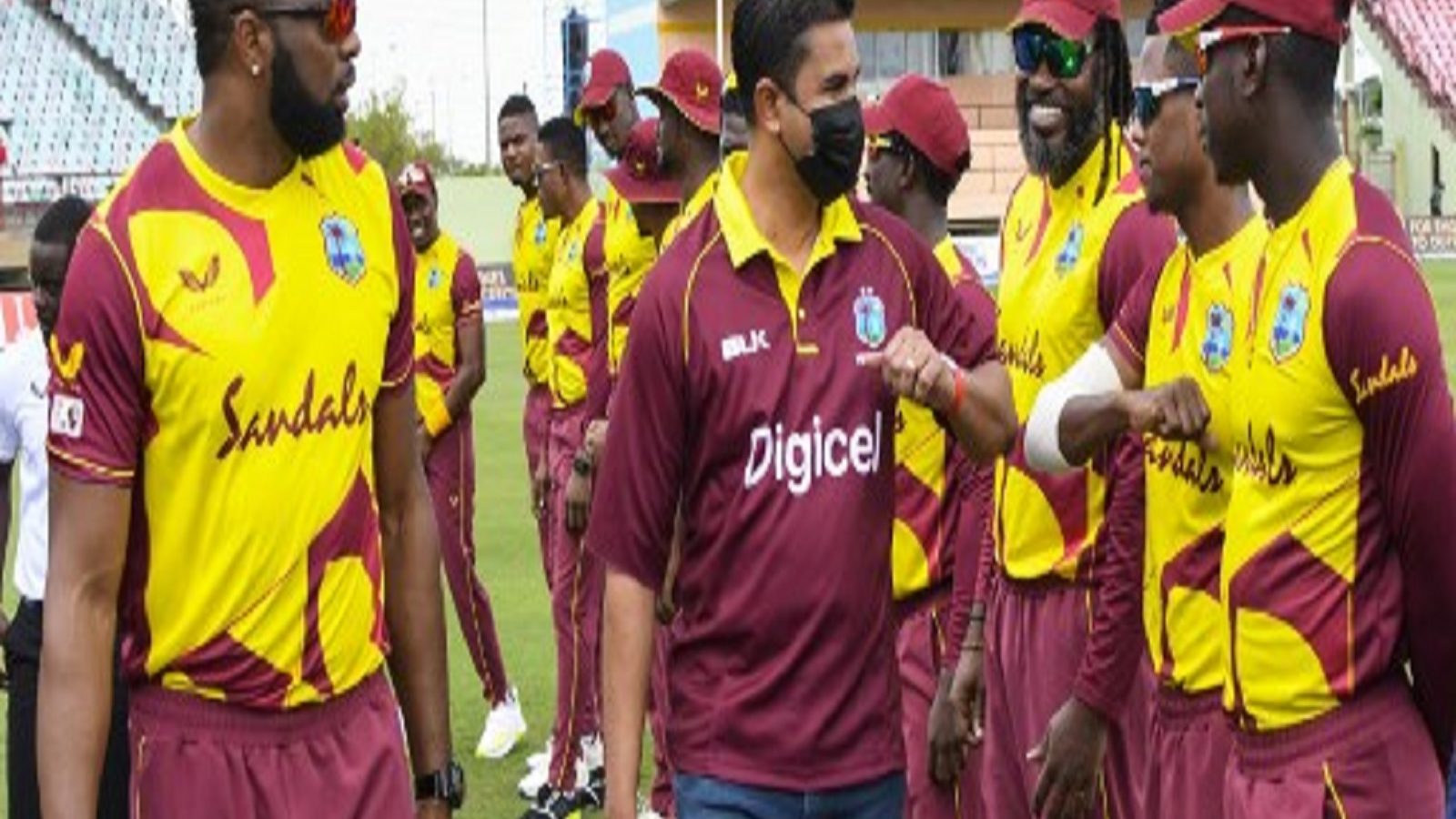 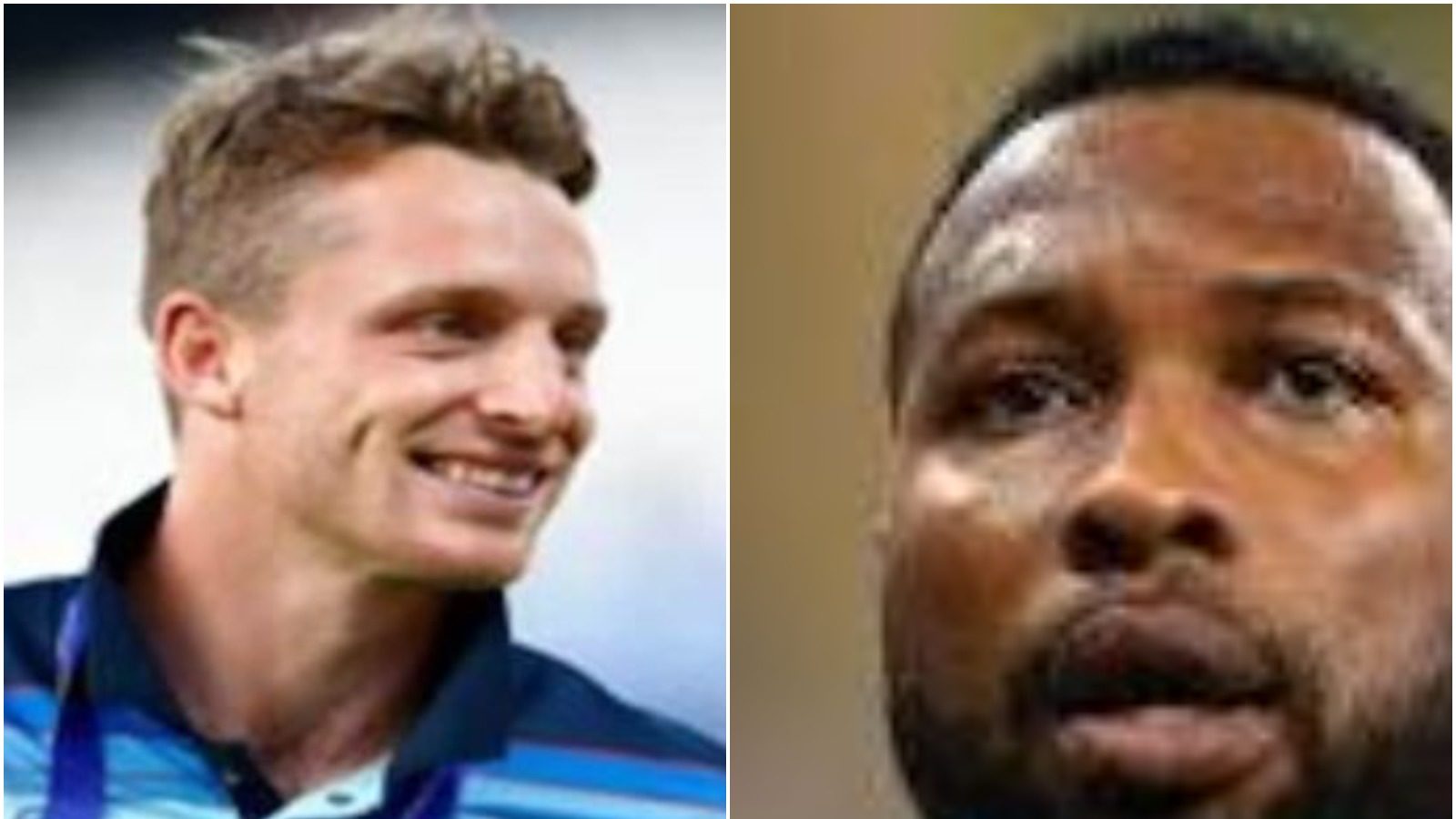 Unique Initiative: Where animals were sacrificed, they please the Mother Goddess with this special event

Apply porridge rub on face and body in festival season, it will improve 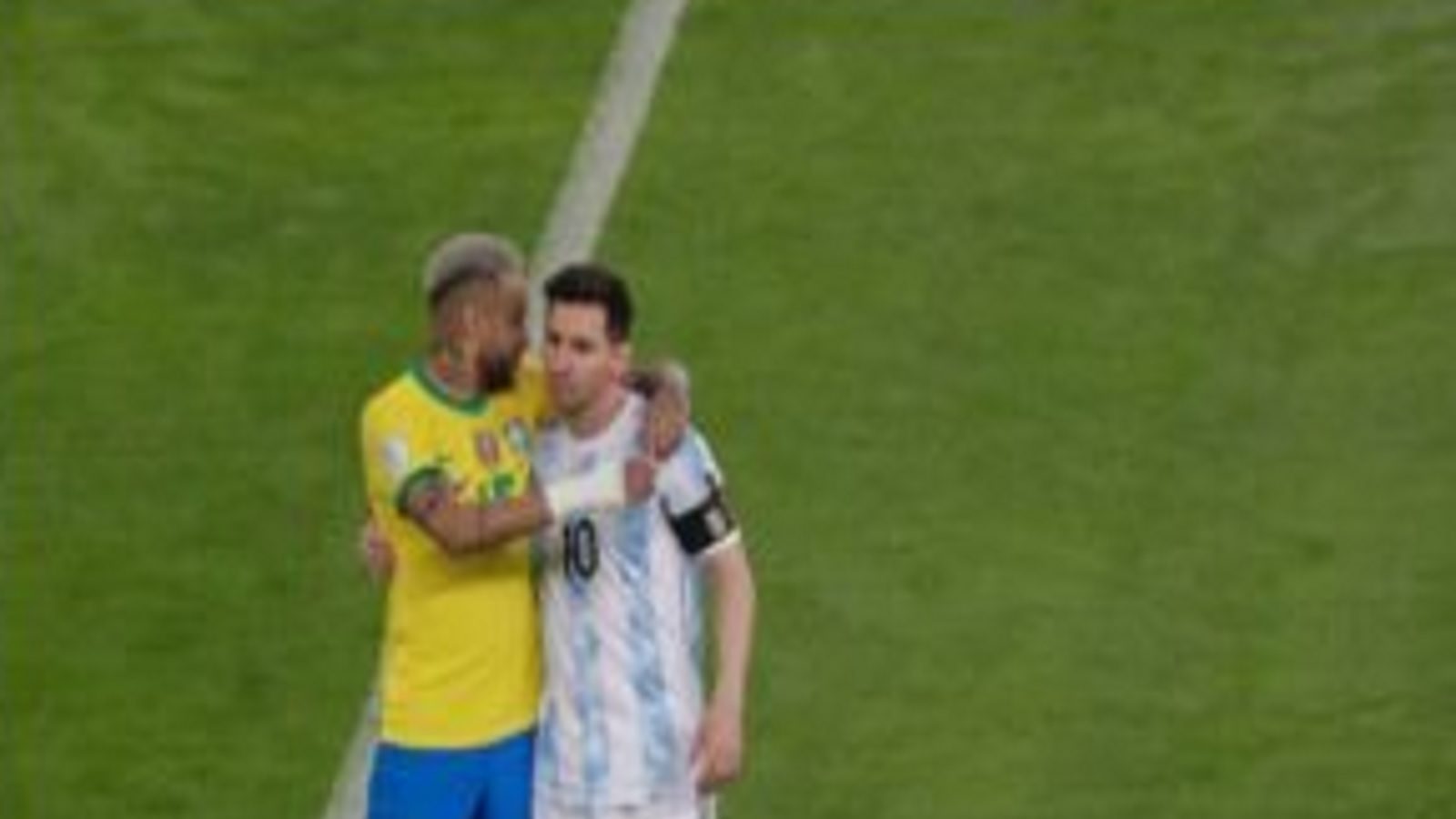 Want to earn up to ₹ 2 lakh every month, then start this superhit business, government will give subsidy up to 90%

Manish Death Case: Read the story of that night in Police Raid, according to the owner of Krishna Palace Hotel

Noida News Bulletin: Traders appealed to the authority to reduce the parking rate, then Ramlila will be staged in Sector 62 too