New Delhi. The career of India’s leg-spinner Yuzvendra Chahal is not going well. He has also lost his place in India’s ICC T20 World Cup squad due to a fall in form. Although Chahal’s absence from the World Cup T20 squad has come as a surprise to many, the spinner himself has spoken about his poor form. Yuzvendra Chahal was already performing poorly in international cricket. Then his disappointing performance in the first phase of IPL 2021 added fuel to the fire.

The last 18 months of Yuzvendra Chahal have not been good. In the first leg of IPL 2021, he took just four wickets in seven matches at an average of 47.80 and an economy of 8.26. However, the leg-spinner thanked all the loved ones and close ones for being by his side during his tumultuous career. Yuzvendra Chahal said during a conversation on Aakash Chopra’s YouTube channel, “I see people’s messages, it feels good to be loved. When you’re down in your career, it’s the ones closest to you who lift you up.”
Sourav Ganguly said- Players had refused to play Manchester Test, spoke big on Dhoni and Shastri

The Haryana spinner said that IPL’s poor form was on his mind for a long time. He also said that during his poor form he had a conversation with his wife Dhanashree Verma, whose inspiring words comforted him. Chahal further said that if a batsman does not attack in T20 cricket then sometimes bowlers do not get wickets. He said, “Bad form was running through my mind, especially after the IPL. I sat with my wife Dhanashree, who helped me. He told me you won’t take wickets every day, it’s just a bad phase.”

He further said, “I knew I was bowling well, but sometimes in T20 cricket if the batsman does not attack then it is very difficult to take wickets. It affects you when you don’t have wickets to show in the column.”
Before IPL 2021, 4 players raised concerns about MS Dhoni, know the whole matter

Talking about his last international performance against Sri Lanka, he said that he did a decent job in ODIs but failed to show his strategy in T20 Internationals due to the havoc of Kovid-19 in the Indian camp. 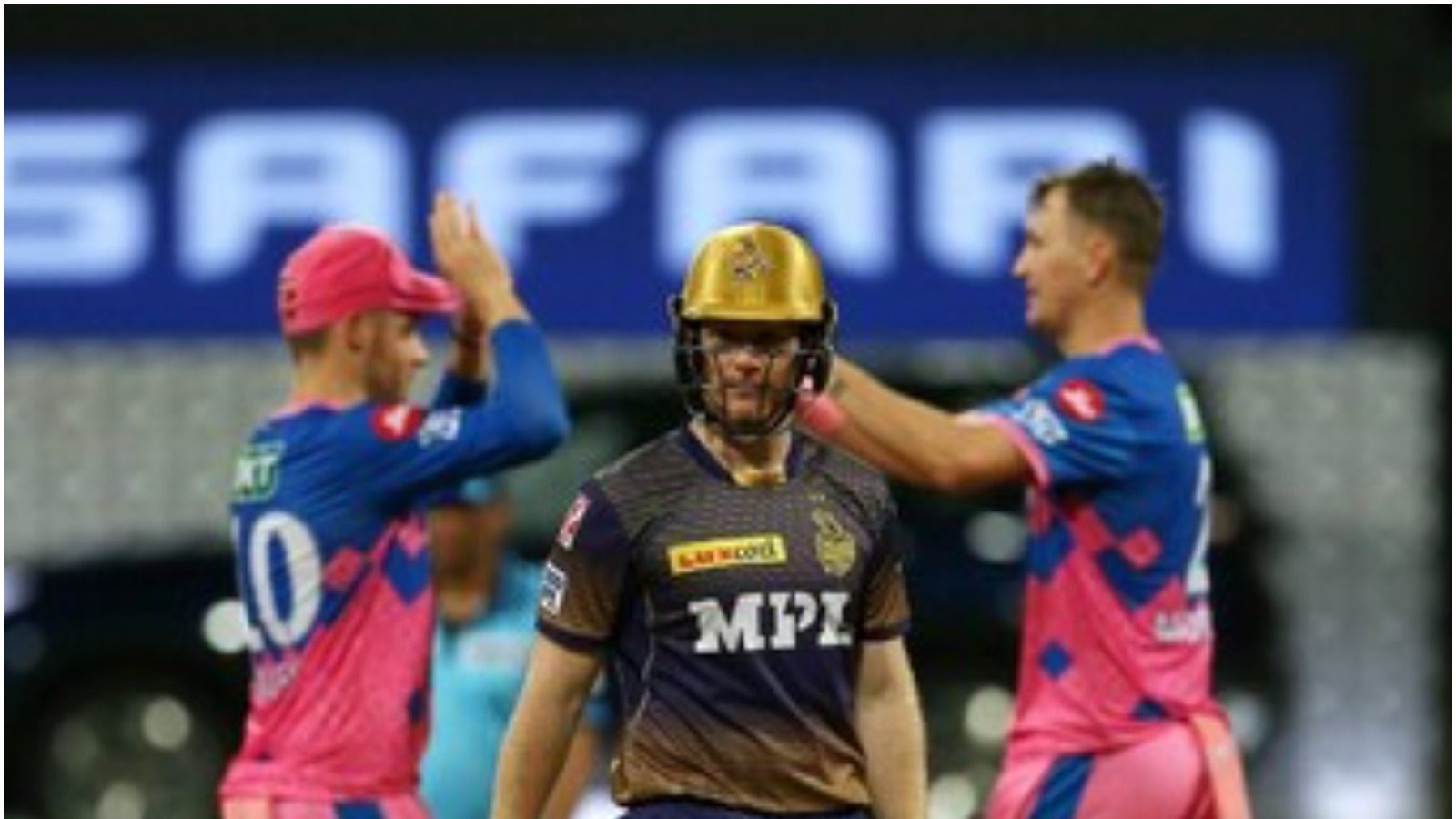 IPL 2021: Which player left IPL and who joined, these are the Full Squad of all 8 teams The ‘daity’ stole the shark from the fisherman’s hook, swallowed a big fish in 1 bite

The infection accelerated as soon as the school opened in America, the plan to open the lockdown was canceled if the cases increased in Singapore

IPL 2021: …then would have been selling panipuri on the road, KKR’s batsman expressed pain