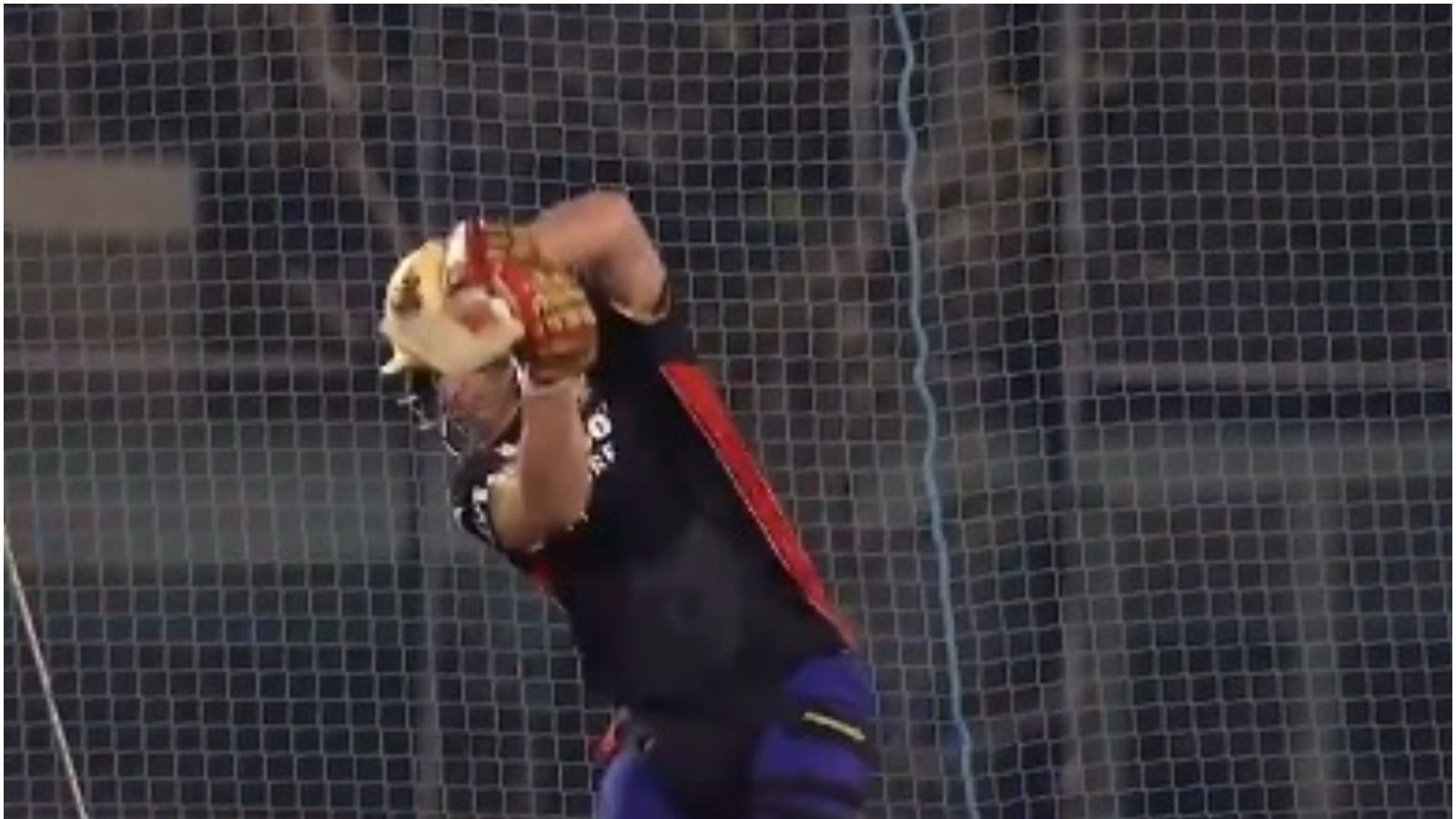 
New Delhi. South African batsman AB de Villiers has reached UAE for the second half of IPL 2021. He is a member of the Royal Challengers Bangalore (RCB) team captained by Virat Kohli. However, before the start of the league, he described himself as old. De Villiers said that I am now 37 years old and the way the competition has increased in cricket, it is necessary to keep myself fresh to stay in line.

De Villiers last played international cricket in 2018. He was also with RCB in the first half of IPL 2021 postponed due to Corona virus and he batted well for the team in many matches. In the second half too, Kohli would like de Villiers to rock with his bat. For this the South African batsman has also started preparations. RCB shared a video of their preparation on their social media account. In this, de Villiers was seen making shots all around the field.

Rest important for an older player like me: De Villiers
De Villiers said about his batting that it was very good. The wicket was really difficult. The bowlers bowled the ball well and it is very humid here. We will be sweating a lot which is good in a way. Because it will reduce some weight. But for an old man like me, one should take as much rest as possible. This session has been very good and it is nice to see everyone here. Everyone looked very eager to play. I am very looking forward to tomorrow’s practice match. In the second half of IPL 2021, RCB will play its first match on 20 September i.e. on Monday.

The cameras were on Mr.360 as he resumed practice ahead of #IPL2021. AB spoke to us about his first hit, reuniting with RCB, & how he visualizes the match situations in his mind, on @myntra presents Bold Diaries.#PlayBold #WeAreChallengers pic.twitter.com/jhd23zv99q

Glad to meet fellow RCB players
The batsman said that he enjoyed meeting his fellow RCB players after the first half of the IPL. De Villiers said that I definitely remembered these people. I have met two-three people and will also meet other players and members of the support staff in the next days. Tonight I enjoyed talking to a few and hearing their stories. I heard about the situation he went through in the last two months.

Let us tell you that IPL 2021 had to be stopped in the first week of May. Because some players from different teams were found to be corona infected.

At the time of the suspension of the first half of the league, RCB were at the third place in the points table. The team won 5 out of 7 matches. De Villiers then scored 207 runs in 7 matches at a strike rate of more than 164. He also scored two half-centuries. His bat had 16 fours and 10 sixes. 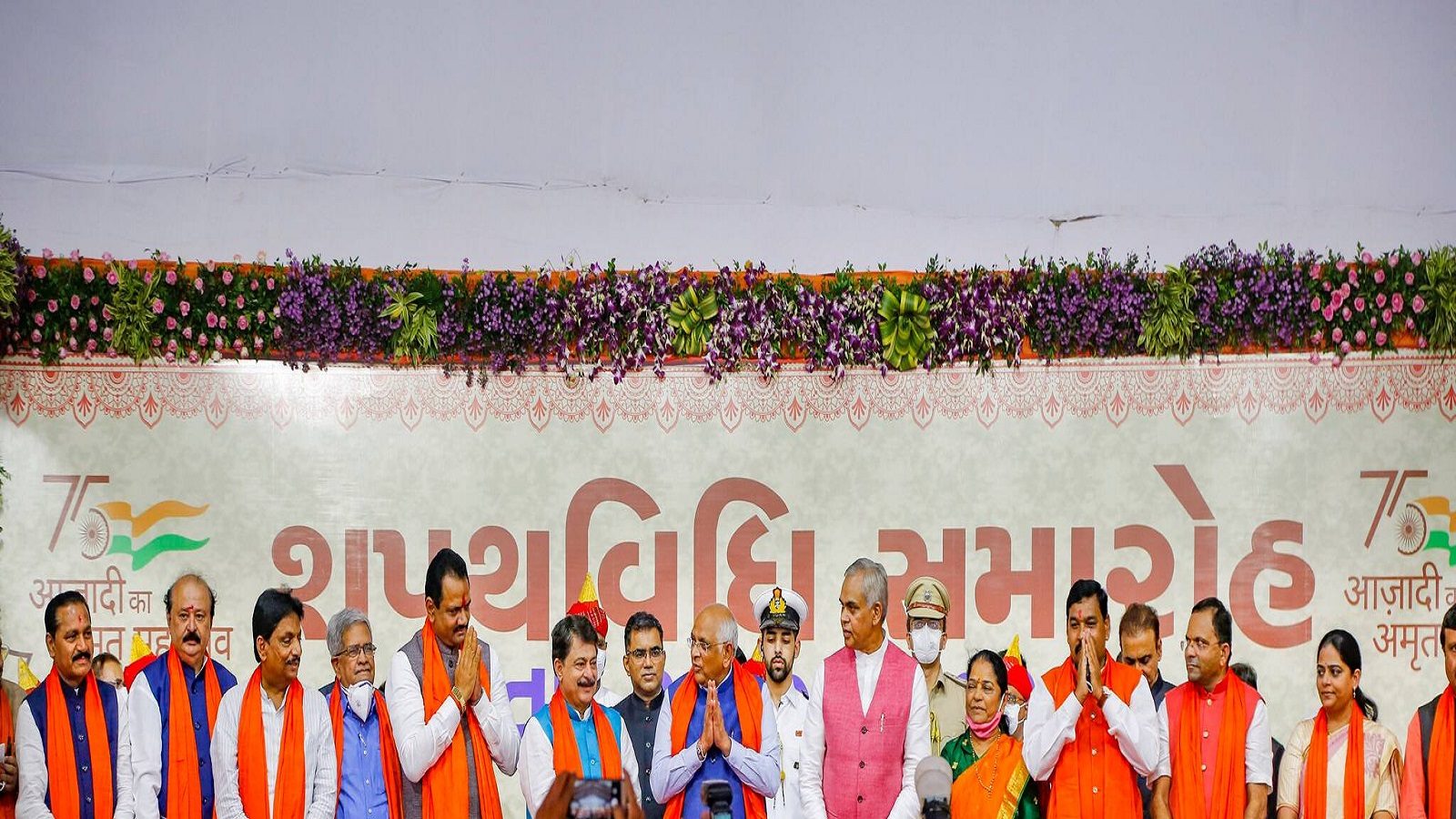 Gujarat Ministers Portfolio: Distribution of portfolios of ministers of CM Bhupendra Patel in Gujarat, know who got what