IPL 2021: Virat Kohli will not be able to become champion again, Aakash Chopra told who will be the winner? 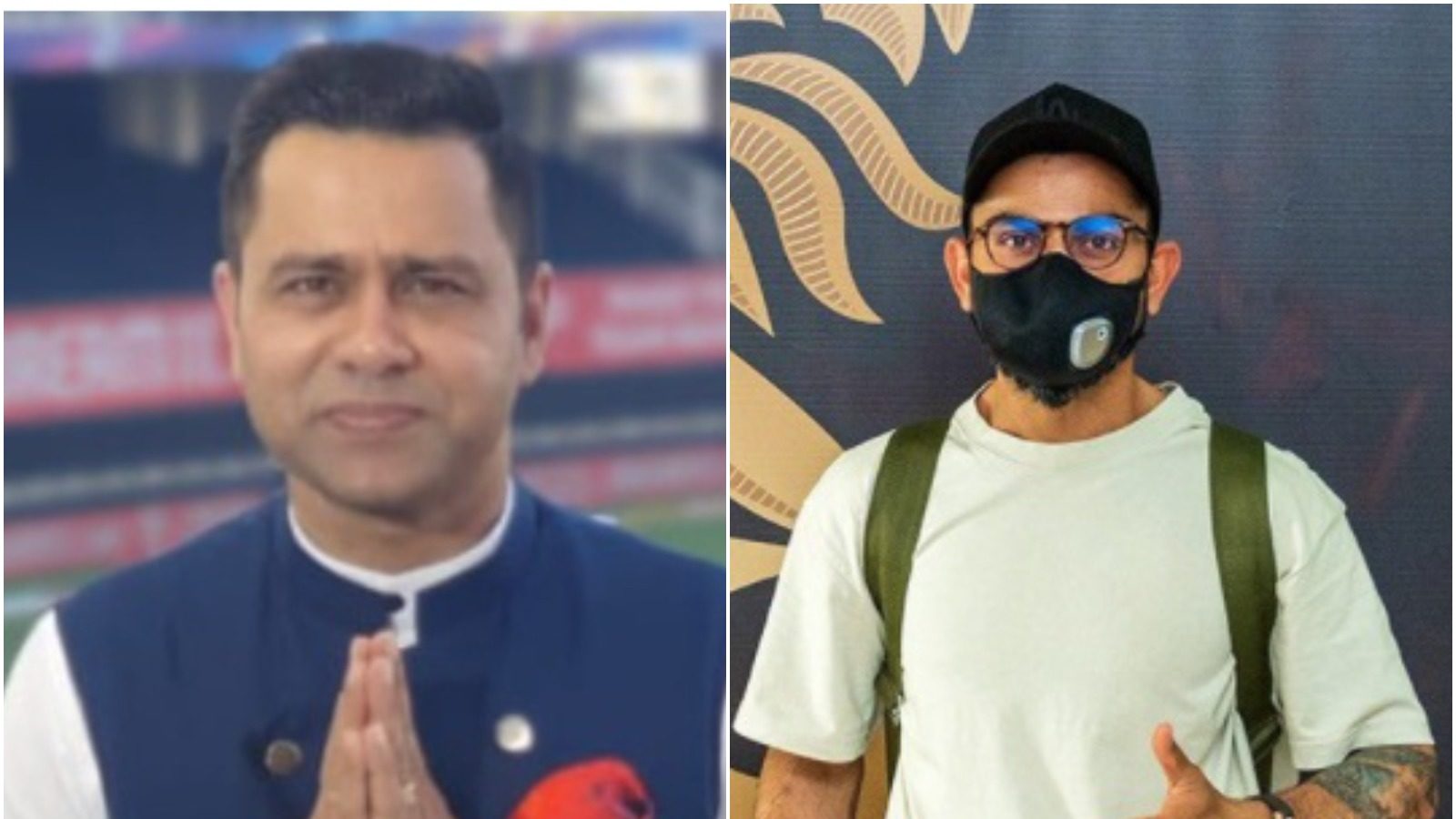 
New Delhi. The second half of IPL 2021 postponed due to Corona (IPL 2021 2nd Phase) will start from 19 September i.e. this Sunday. In the first match, Mahendra Singh Dhoni’s Chennai Super Kings (CSK) will face the defending champions Mumbai Indians (MI). If the prediction of former Indian cricketer Aakash Chopra is to be believed, then this time also Virat Kohli’s Royal Challengers Bangalore (RCB) will not be able to win the IPL title. He told during the question-and-answer session on social media that this time the final will be between Chennai Super Kings and Mumbai Indians. That is, Virat will have to wait for the title of IPL.

Akash answered the questions of the fans in an interactive session. During this, a fan asked him to share his prediction about the final of IPL 2021. Fan asked him who is going to win this season’s IPL title from your side. Hardly anyone will be surprised at the answer given by Chopra.

He did not say which team would win the title. But the names of the two teams playing the final were definitely told. According to him, the final of IPL 2021 will be between CSK and Mumbai Indians. The final of the 14th season of IPL will be played in Dubai on 15 October.

Mumbai Indians ranked fourth in IPL 2021
Let us tell you that the defending champions Mumbai Indians retained their IPL title by defeating Delhi Capitals in IPL 2020. Mumbai’s arch-rivals Chennai Super Kings had their worst ever performance in the history of IPL last season. Then, MS Dhoni-led CSK could not even make it to the playoffs. However, forgetting that failure, Chennai Super Kings performed brilliantly in IPL 2021. CSK are currently at the second position in the points table after Delhi Capitals.

CSK second in the points table
Dhoni’s army won 5 out of 7 matches before the first half of IPL 2021 was postponed due to Corona. At the same time, Mumbai Indians are at the fourth place in the points table. This team has won 4 out of 7 matches, while in 3 it had to face defeat. In such a situation, Rohit Sharma’s eye will be on improving this performance in the second half. 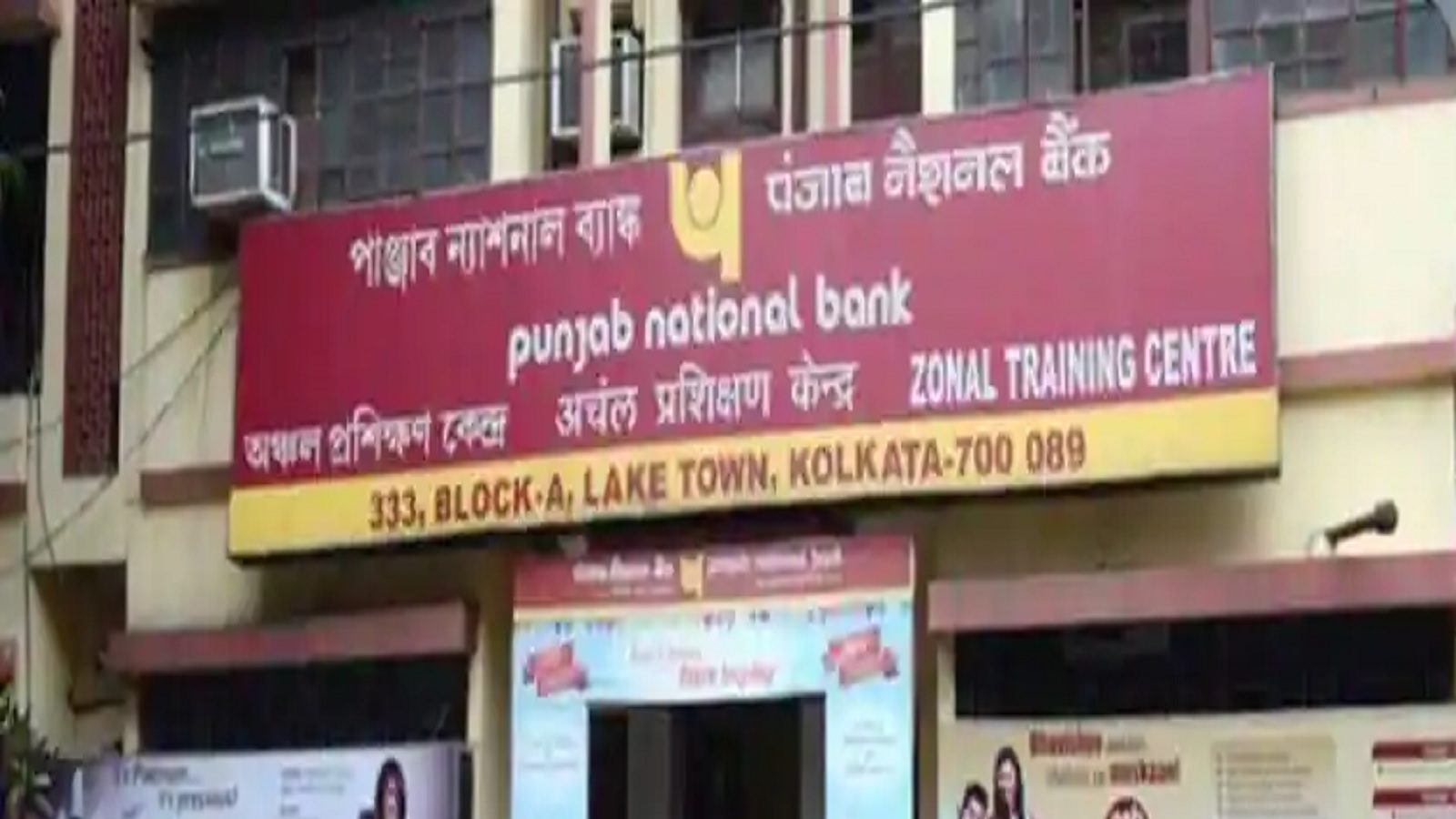 This fish became ‘angel’ in fighting dengue, know how it protects?

You can also win many prizes and discount vouchers sitting at home on Flipkart App, know the process