New Delhi. Veteran batsman Virat Kohli joined his IPL team Royal Challengers Bangalore (RCB) on Saturday. When Virat Kohli arrived to take part in the net session of the RCB team, many fellow players shook hands and some hugged. AB de Villiers, the legendary batsman of the team, hugged his close friend Virat as soon as he saw it. RCB has shared a video of it on social media, which is also being liked a lot.

Team captain Kohli and fast bowler Mohammad Siraj reached the UAE on 12 September via a chartered plane from London for the second leg of IPL-2021. After this both the players remained in Quarantine for six days. Now the quarantine of both was completed and they joined the team. The friendship of Virat and AB is visible on the field and off the field as well. Both have also done many excellent partnerships in the IPL.

Also read, IPL 2021: Will Virat Kohli leave the captaincy of Royal Challengers Bangalore as well? This is the last chance!

In the caption of the video that RCB shared, it was written – Virat Kohli joined the RCB team after completing the quarantine. There was a happy atmosphere in the team camp as Kohli, Siraj and some of our foreign players joined the net session.

Although Virat is telling in this video that he had already met AB but the video has been made now. Siraj said in the video, ‘All the batsmen are looking in great form. It is good for the team that Glenn Maxwell, Kohli bhai and de Villiers sir, are all in good form.

Paytm's decision before IPO, deadline given to employees till September 22 to convert ESOPs into shares 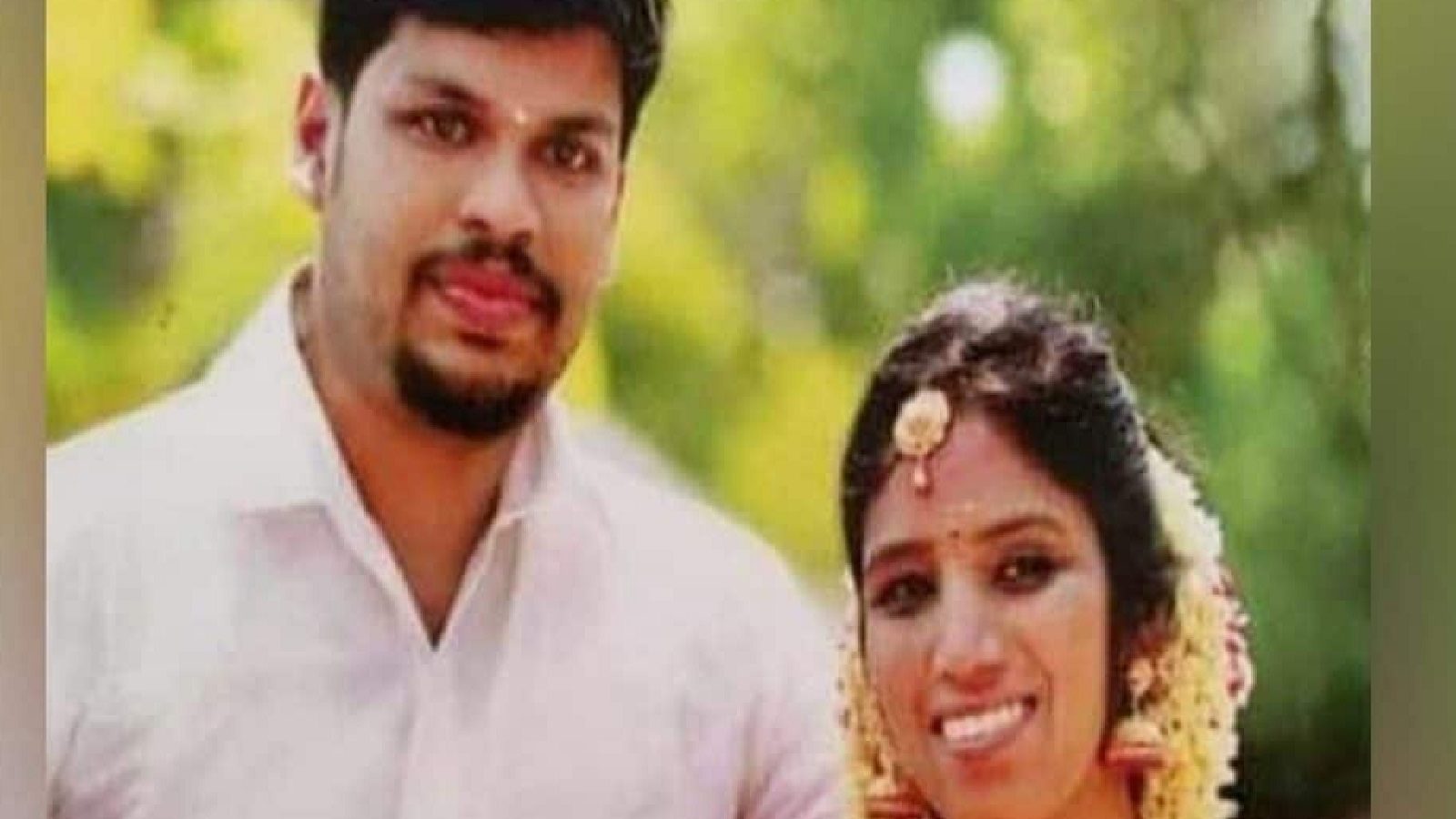 Wife was killed by being bitten by a cobra, Suraj had made a complete plan like this

Today the world is increasingly adopting humanistic ideas with essence of Hindutva: Hosbale

59 years ago on this day, under the guise of talks, China suddenly started the war

Mercedes-Benz will now sell the car directly to the customers under its new model, now you will be able to buy the car like this