IPL 2021: The return of this batting made Delhi Capitals very strong, Kaif told the plan of the team 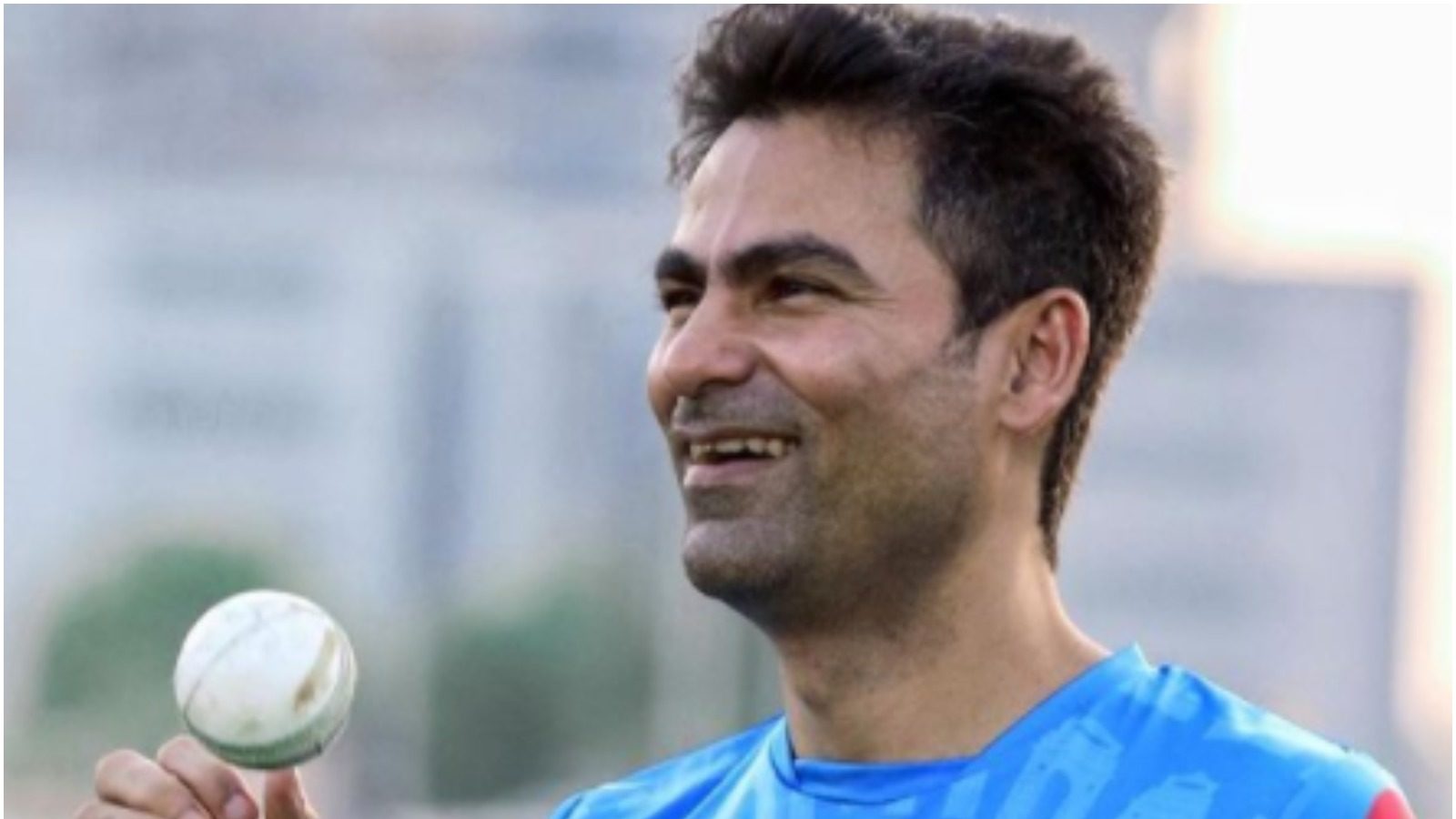 
New Delhi. Delhi Capitals assistant coach Mohammad Kaif has said that the performance of the first match in the second phase of the Indian Premier League (IPL 2021) will create the rhythm of his team, which is at the top. The second phase of IPL, postponed in May due to rising corona cases in India, will be played in UAE from September 19. Delhi are currently on top with 12 points from eight matches. Chennai Super Kings is in second place.

Kaif said in a statement, “There has been a long break after the first phase of the IPL but we are lucky that most of our players have been playing international cricket continuously. We have a balanced team as it has players with experience in both international and domestic cricket. The first match will be very important. This will create our rhythm.

Shreyas Iyer, who was out of the first leg due to a shoulder injury, has returned to the team. Kaif said, “There has not been much change in the team but the best part is that Shreyas is back. He is a brilliant player and his performance has been excellent.” Delhi will face Sunrisers Hyderabad in the first match on 22 September.

Kaif said that the league being in the UAE can change the role of many players. He said, “We played well in India and now we have to maintain that performance in UAE. The role of some players may change as the conditions are different here. We have to start afresh and adapt to the situation.

IBig news on PL 2021, fans will get entry in the stadium, know how to buy tickets?

Chris Woakes pulls out of IPL 2021
Just before the IPL, Delhi Capitals has suffered a major setback. The team’s English all-rounder Chris Woakes has withdrawn from the league citing personal reasons. Delhi Capitals have included Australian fast bowler Ben Dwarshuis in the team in place of Woakes.

Woakes took 5 wickets in 3 matches in the first half of IPL 2021, which was postponed due to Corona. Ben, who was included in the Delhi team in his place, has bowled well in the Big Bash League. Ben is at the sixth place in the list of bowlers taking the most wickets in this league. He has taken 85 wickets in 69 matches of the league. 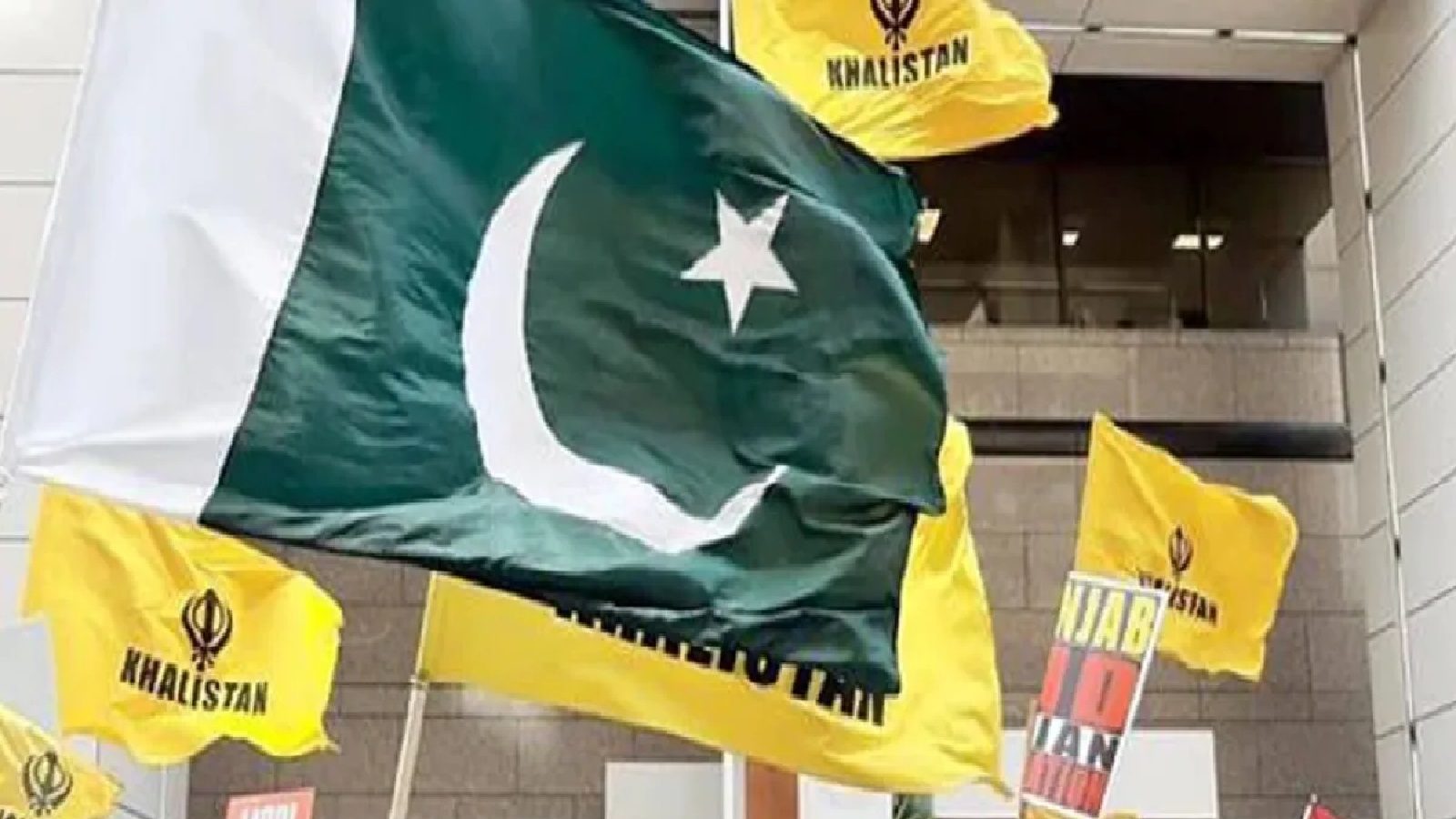