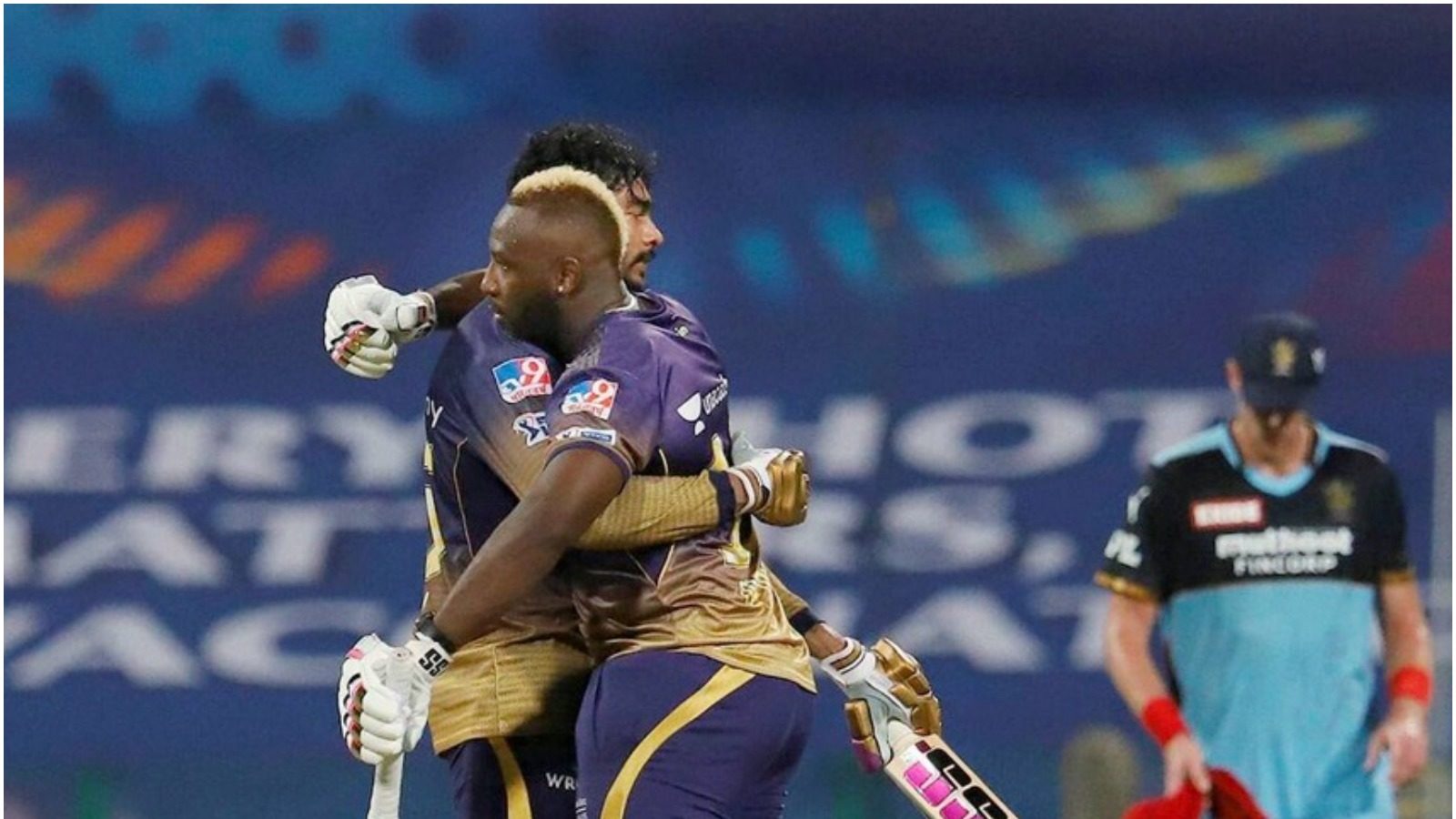 
New Delhi. Kolkata Knight Riders (KKR), who are looking for the third title of IPL, will have to face a tough challenge from Delhi Capitals in the second qualifier. If the team led by Eoin Morgan suffers a defeat (KKR vs DC) against Delhi, then their campaign will end here. The winning team of this match will face Chennai Super Kings in the final. KKR’s team is full of confidence after defeating Royal Challengers Bangalore (RCB) in the Eliminator. Apart from this, KKR has also defeated Delhi in the UAE leg.

After a poor performance in the first leg, KKR have made a spectacular comeback in the UAE leg. The team was successful in making it to the playoffs by beating five-time champions Mumbai Indians due to better net run rate. On a spin-friendly pitch, the spin duo of Varun Chakraborty and Sunil Narine will test Delhi’s strong batting line-up.

KKR’s batting has not been its strong side in the current season and Delhi’s team will try to take advantage of it. The team will expect a good start from Shubman Gill, Venkatesh Iyer and Rahul Tripathi while Morgan will also be hoping for a big innings if KKR have to make it to the final.

Openers: Venkatesh Iyer and Shubman Gill
In the second phase of IPL 2021, the pair of Venkatesh Iyer and Shubman Gill have given a great start. Iyer got a chance to make his IPL debut in the UAE leg and this batsman scored 265 runs in 8 matches with the help of two half-centuries. At the same time, Gill, who failed in the first leg, played some great innings in the UAE. On the slow pitches of the UAE, this player has scored two brilliant fifty in the last three matches. In the Eliminator match, against Bangalore, both these batsmen had played an important partnership of 41 runs while chasing the target. Gill made 29 off 18 balls and Iyer played a restrained innings of 26 runs in 30 balls.

Middle Order: Nitish Rana, Rahul Tripathi, Dinesh Karthik and Eoin Morgan
Rahul Tripathi and Nitish Rana have done well for KKR so far. In this season, Rahul Tripathi has scored the highest 383 runs for KKR. At the same time, Nitish Rana has also scored 370 runs. Although both these batsmen have failed to play long innings despite a good start. The biggest concern for KKR is the form of Captain Morgan. Morgan has been able to score only 129 runs in 15 matches this season. On the other hand, Dinesh Karthik has played small useful innings for the team on important occasions.

All Rounders: Sunil Narine and Andre Russell
Sunil Narine single-handedly won the match against RCB in the Eliminator match. Narine took four wickets for 21 runs in 4 overs in this match. He made Virat Kohli, AB de Villiers and Glenn Maxwell his prey. While chasing the target, Narine hit three high-rise sixes in an over from Dan Christian. Narine played a quick innings of 26 runs in 15 balls. He will remain an important player for the KKR team going into this match against Delhi. Shakib Al Hasan has done well in Andre Russell’s absence, but there are some positive reports as far as Russell’s fitness is concerned. If the West Indies star all-rounder recovers on time, he will be a part of the team’s playing XI.

Bowlers: Lockie Ferguson, Shivam Mavi and Varun Chakraborty
KKR’s mysterious spinner Varun Chakraborty has proved his mettle in the UAE for the second year in a row. Varun, who took 17 wickets last year, has taken 16 wickets this season. He is the highest wicket-taker for KKR in IPL 2021. At the same time, Lockie has troubled the batsmen with his speed. Lockie has played only 6 matches in this season but has 12 wickets in his name. Shivam Mavi has been extremely influential in his four performances in the UAE. With Ferguson, he formed a team in the fast bowling attack.

Explainer:- See the ground reality of IG Agra’s plan, how the traffic of major intersections of Agra improved 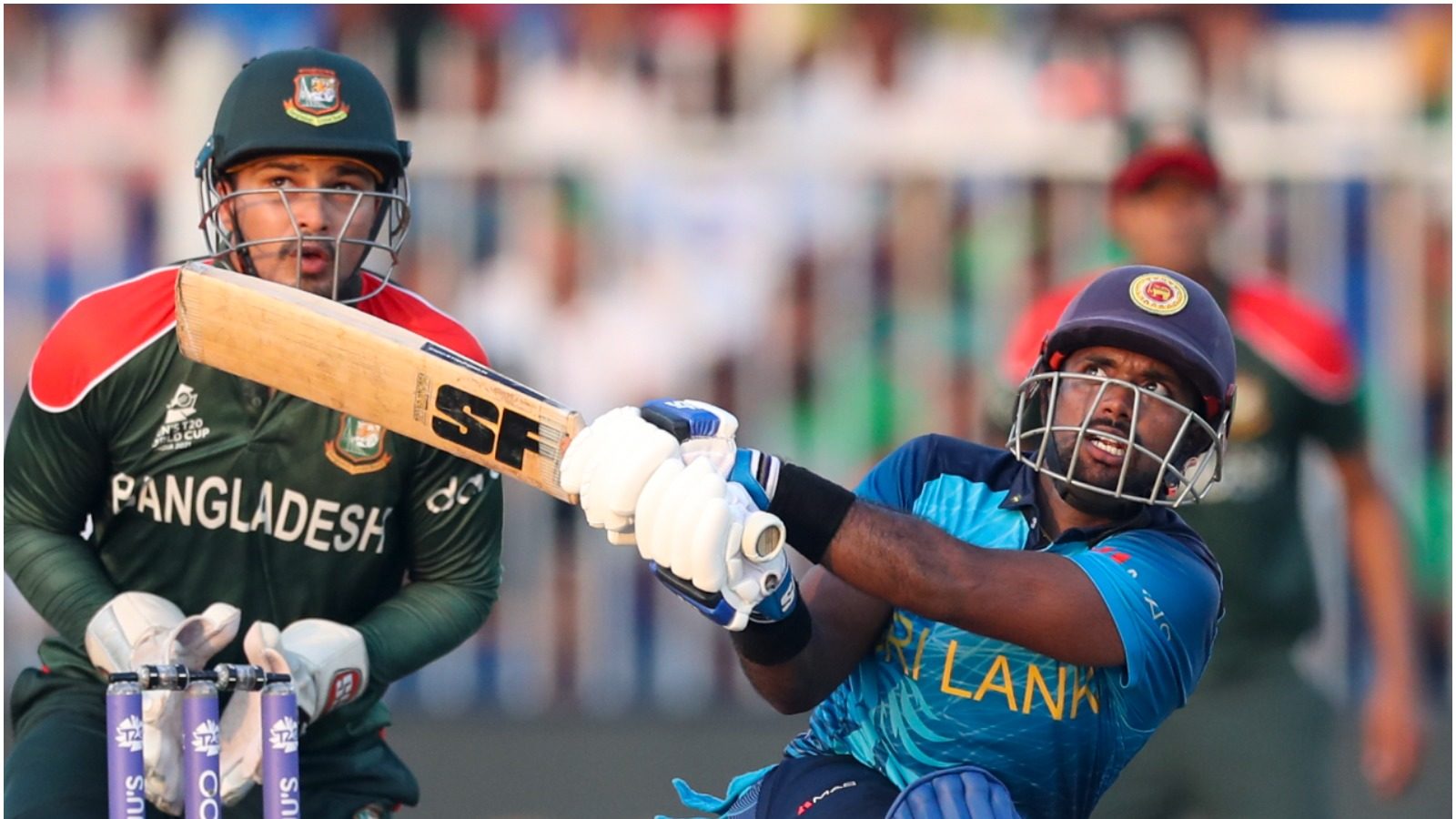 Agra: - In the most famous Ramlila of North India, when Lord Shri Ram broke the bow of Shiva, then Sita became Swayamvar. Moody’s Rating: Good news for the Indian economy, the agency stabilizes by improving the rating outlook Ministry of Culture News: After 100 crore vaccination, 100 monuments of the country are bathed with tricolor light

Tourists who have taken both doses of vaccine will not have to show RT-PCR report: Andaman Administration

Jharkhand High Court gets 4 new judges, the number of judges in HC has now reached 19

‘You will be proud of me’, Aryan Khan promises to help the poor from NCB