New Delhi. Till the time IPL 2021 was being played in India, Virat Kohli’s team Royal Challengers Bangalore was performing well but as soon as the tournament shifted to UAE, the situation changed, the team’s style of playing changed. Royal Challengers Bangalore also suffered a defeat on Friday. Chennai Super Kings defeated Bangalore (CSK vs RCB) by 6 wickets in the 35th match of the Indian Premier League 2021. Virat Kohli and Devdutt Padikkal started the century partnership for the Bangalore team, but despite this, this team could only score 156 runs on the scoreboard. Result Chennai team won the match in just 18.1 overs. After this victory of Chennai (IPL 2021, Points Table), the entry of Dhoni’s team in the playoff is almost certain and Bangalore seems to be in big trouble.

Chennai Super Kings defeated Bangalore to make it to the top of the points table. Chennai has 7 wins in 9 matches and has 14 points. Chennai Super Kings is ahead of Delhi Capitals on the basis of net run rate. He also has 14 points in 9 matches. Talking about Bangalore, due to its second consecutive defeat, it remains at number three in the points table, but its troubles have increased a lot. Let us tell you that the Bangalore team won their first four matches in IPL 2021, but out of the next five matches, they lost four matches and won only one. If the Bangalore team does not come on the track early, then it will be difficult to reach the playoffs. 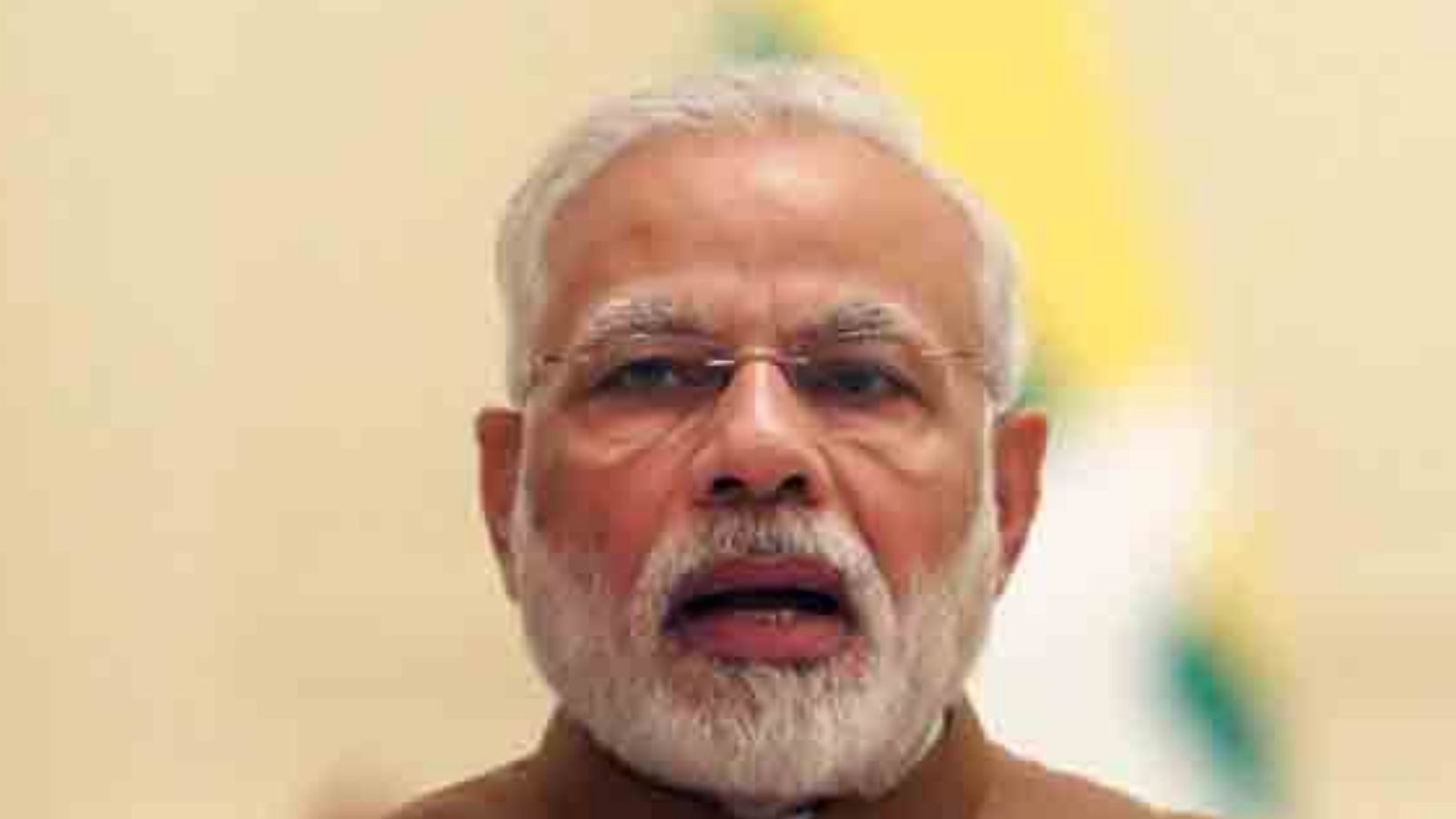 MEMU trains will become a new lifeline for the passengers of Bundelkhand, know the route 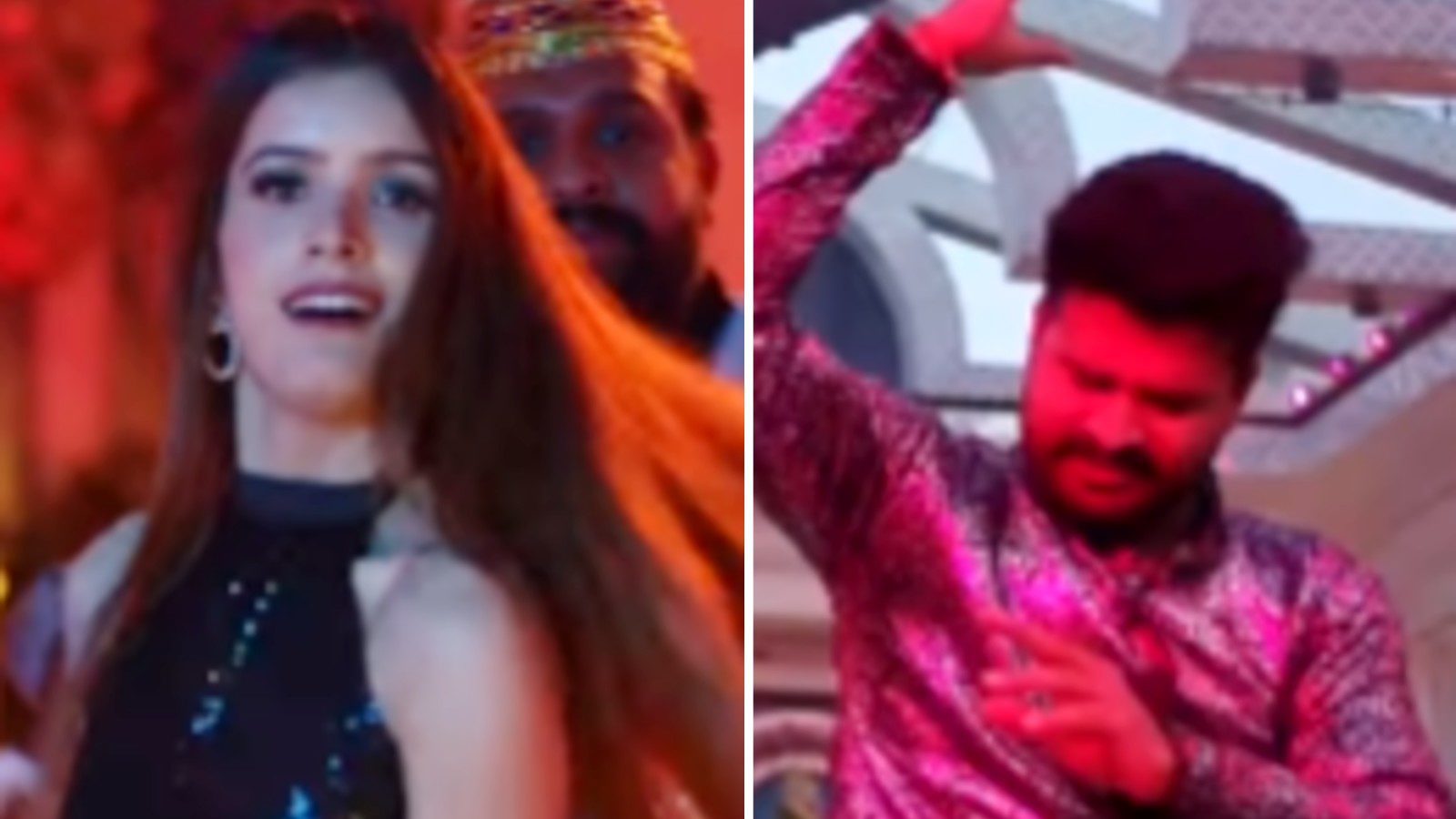 The case of murder of a young man reached the Supreme Court in the Singhu border, the demand for vacating the border in the application

Know some interesting things about the amazing Aghori sadhus