IPL 2021: Harshal Patel made a big record, but could not get the team the title; out of the world cup 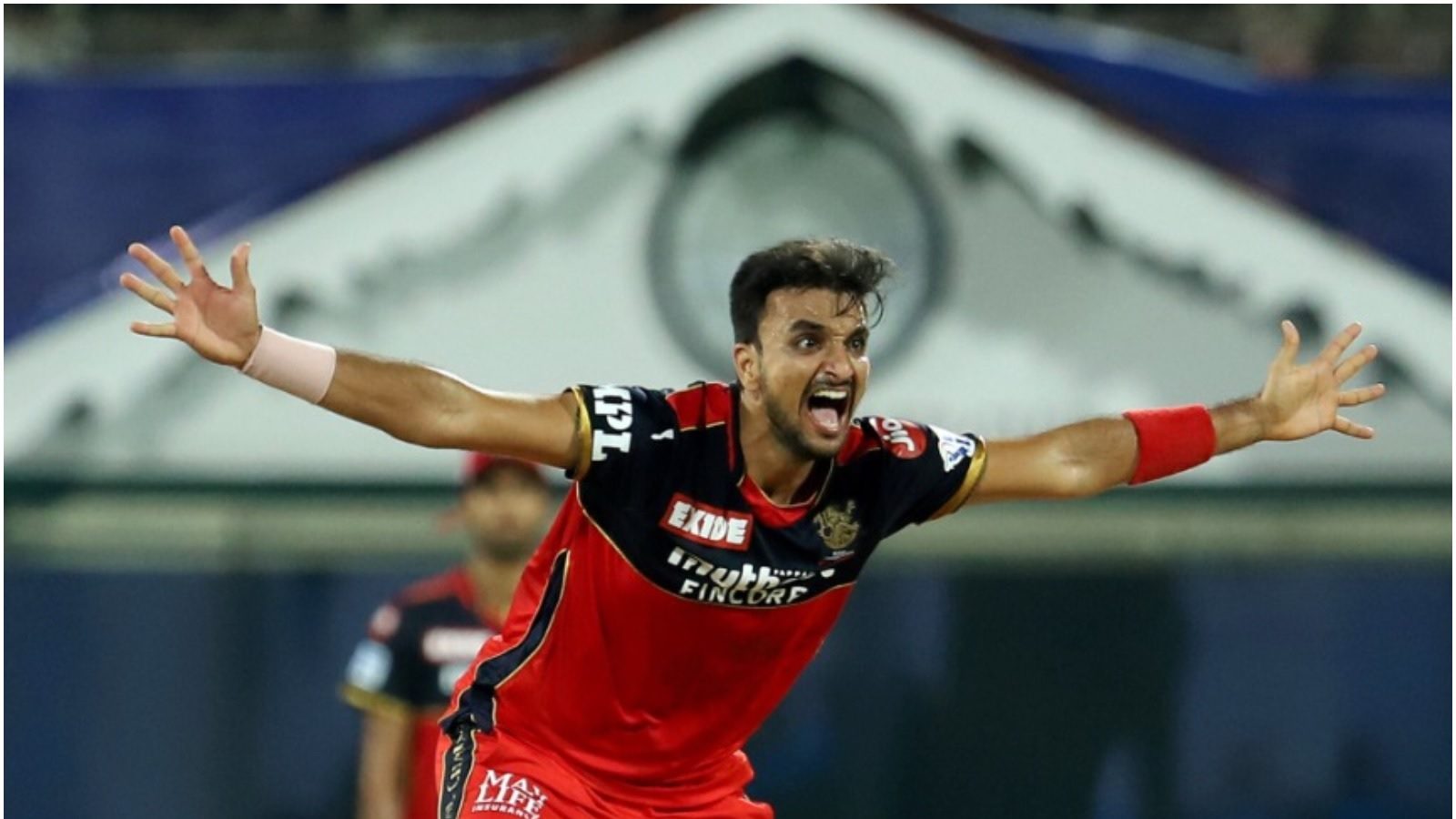 
New Delhi. RCB fast bowler Harshal Patel took 32 wickets in IPL 2021. This is the best performance by an Indian bowler in the 14-year history of IPL. But his team got out after losing to KKR in the match of Eliminator on Monday. In the match, Harshal took 2 wickets for 19 runs and made a record. Even for the T20 World Cup to be held in UAE, this 30-year-old bowler has not got a place in Team India.

Harshal Patel took 32 wickets at an average of 14 in 15 matches of IPL 2021. This is the best performance by a bowler in a season. Earlier, playing for Chennai Super Kings (CSK), West Indies fast bowler Dwayne Bravo took 32 wickets in 2013. Apart from this, South African fast bowler Kagisay Rabada took 30 wickets while playing from Delhi in the last season. Apart from this, no bowler has ever been able to take 30 or more wickets in a season.

Best performance by 5 wickets for 27 runs

Harshal Patel bowled 56.2 overs in the current season. Gave 459 runs at an economy of 8.14. Once four and once 5 wickets. His best performance was 5 wickets for 27 runs. He also took a hat-trick against Mumbai Indians. He became the third RCB bowler to do so. No other bowler could touch the 25-wicket mark so far in the current season. Delhi Capitals fast bowler Avesh Khan is at number two with 23 wickets.

Also read: IPL 2021: RCB lost in the Eliminator for the second consecutive season in UAE, here are the big reasons

Big amount can be found in mega auction

Harshal Patel is the highest wicket-taker Indian bowler in a season in IPL history. Earlier this record was in the name of Mumbai Indians fast bowler Jasprit Bumrah, he took 27 wickets in 2020. At the same time, Bhuvneshwar Kumar took 26 wickets in his name while playing from Hyderabad in the 2017 season. Harshal Patel can get a big amount and a new team this time in the mega auction. Mega auction is to be held in December. Apart from this, 10 teams will also land instead of 8 from next season.

After all, why are all the cars of Tata Motors being liked by the people? Know about it…

Today’s weather, October 12: Orange alert in 6 districts of Kerala, winter started due to rain in Kashmir

Today's weather, October 12: Orange alert in 6 districts of Kerala, winter started due to rain in Kashmir

A 'suicide group' was created on WhatsApp, the 'best ways' of suicide were discussed 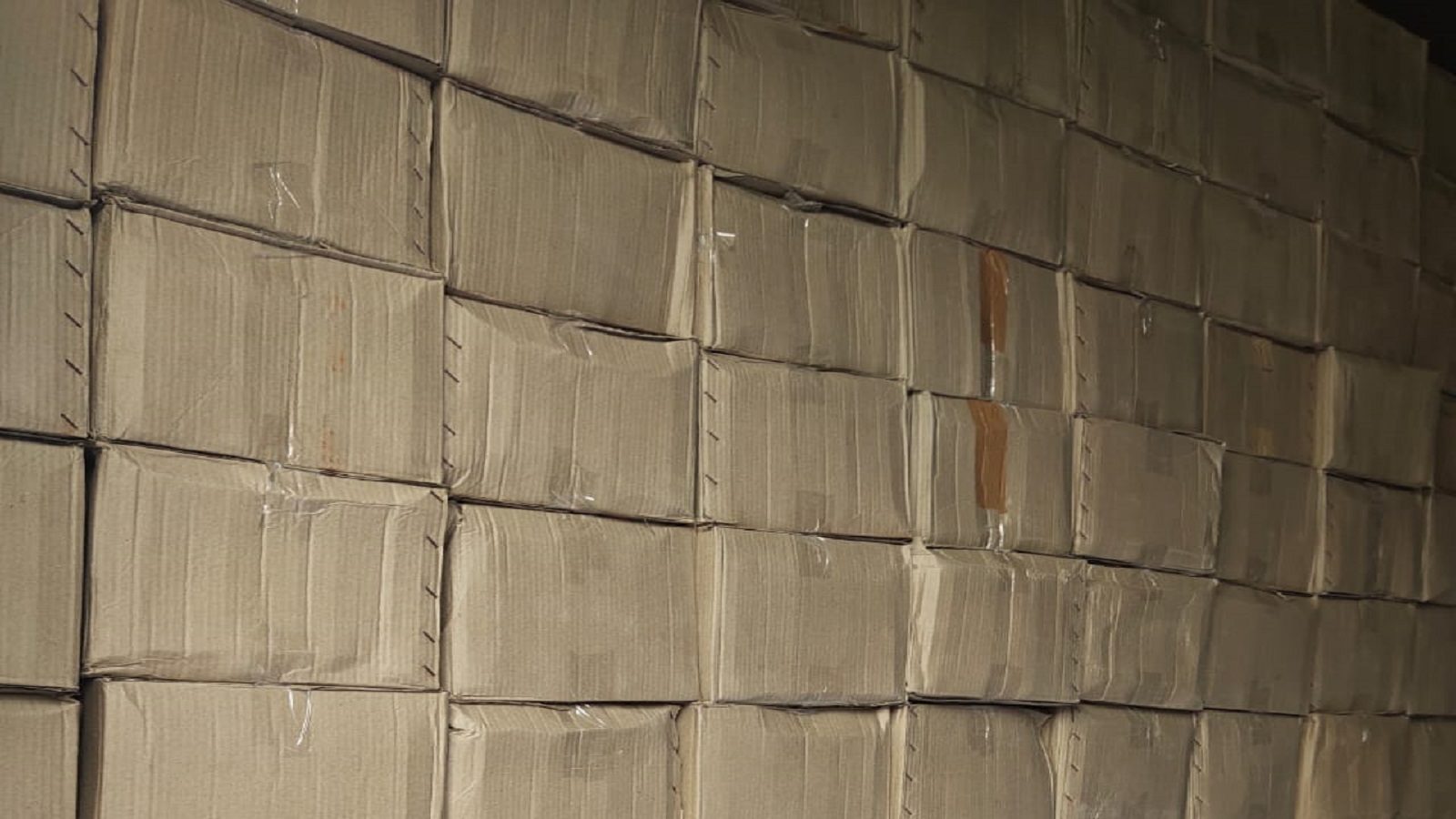 Indian Railways’ gift to small traders, now there is no full rake, only one wagon can be booked for freight

Haryana: Farmers’ anger erupted over delay in paddy procurement, house of several ministers and MLAs including CM residence was gheraoed 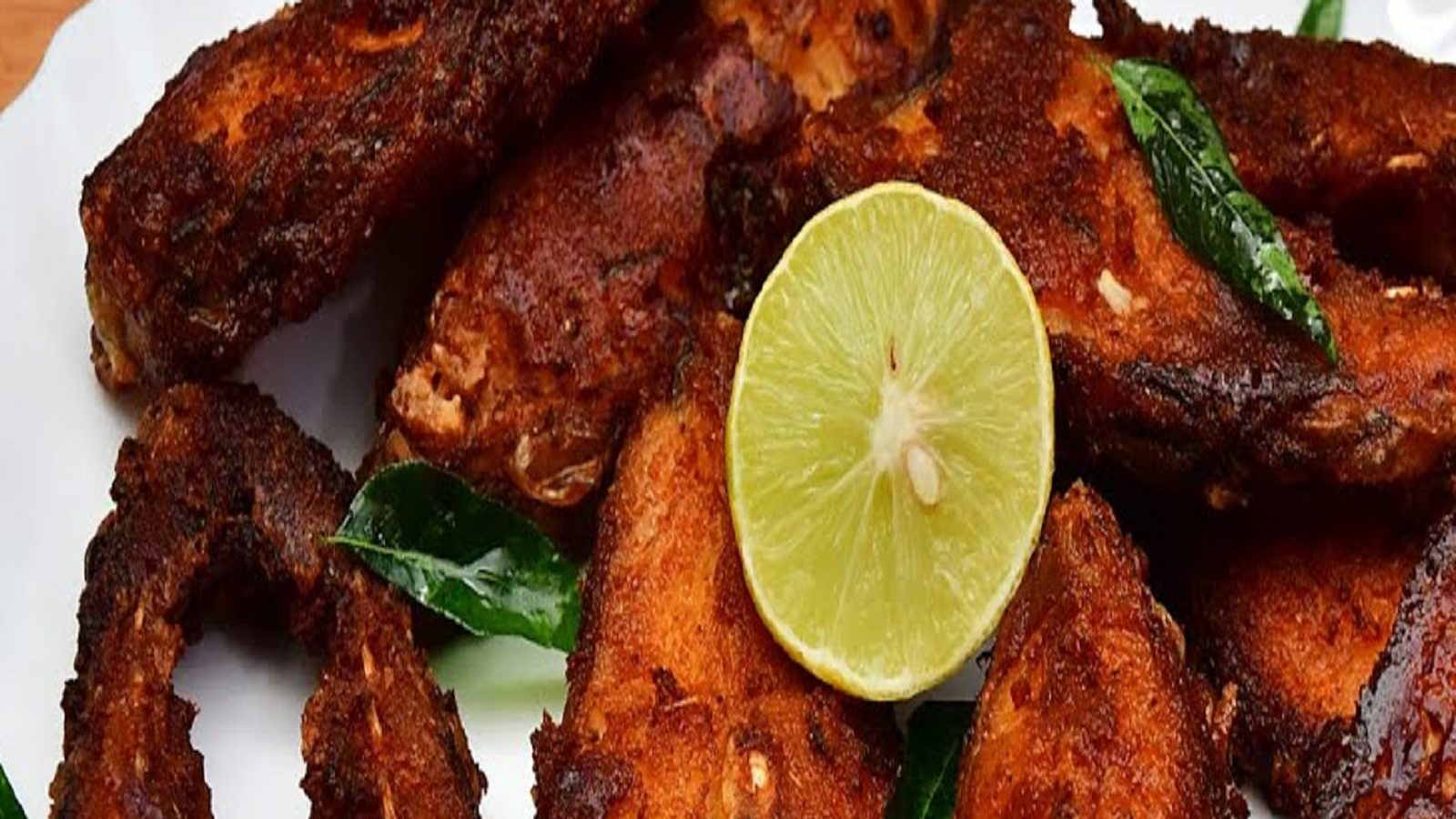 One such temple of Kali in Lucknow where worship of Vishnu Lakshmi ji is done by understanding Kali, know interesting history

Rahul Gandhi said to CM Channi – Do not give such an opportunity to Sidhu, which will cause trouble to Congress