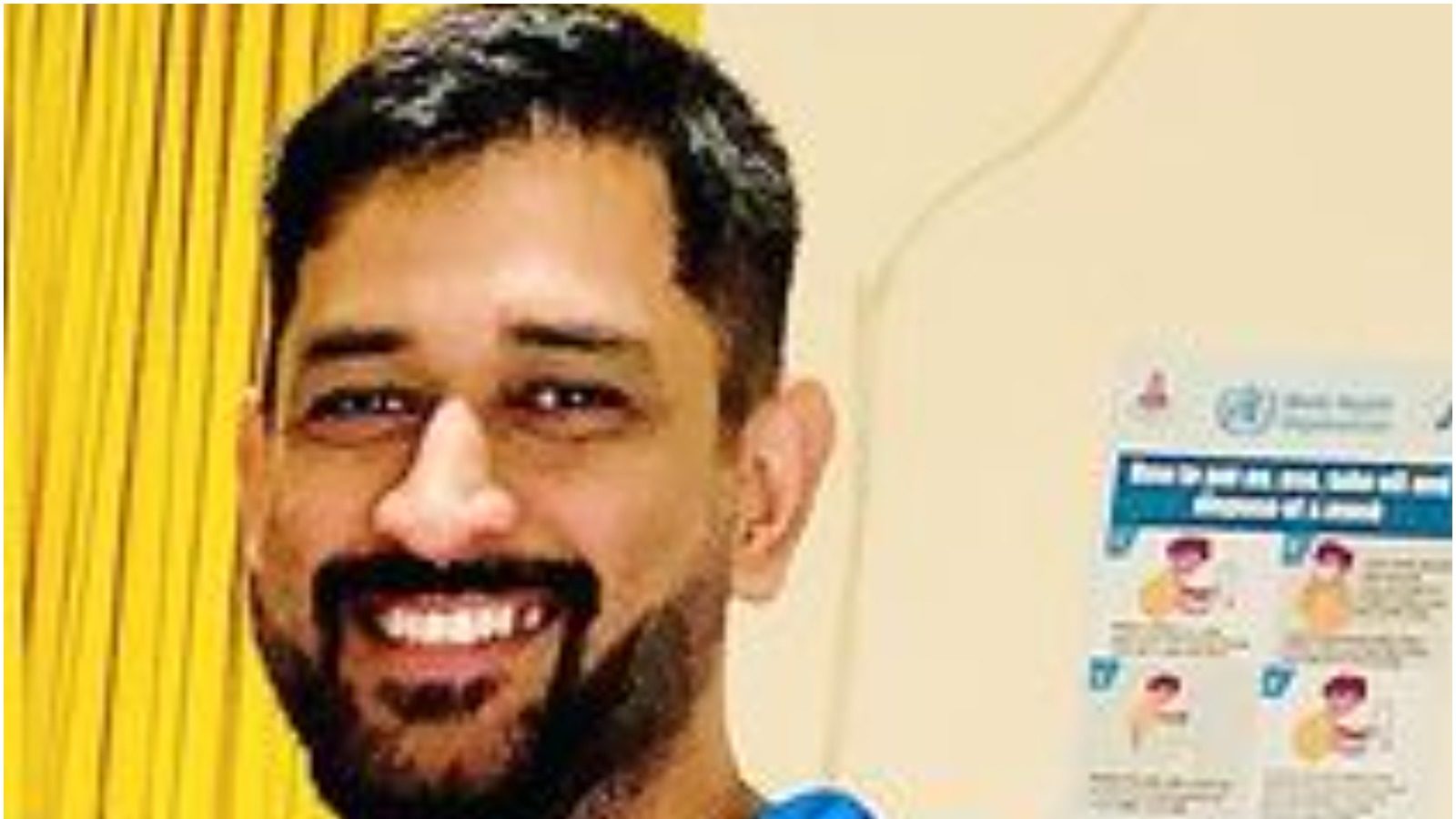 
New Delhi. MS Dhoni’s performance in the Indian Premier League (IPL 2021) continues even today. Even though his batting has been fading for some time, but despite this he is considered one of the biggest match-winners. Well, before the second phase of IPL 2021, there is great news for the fans of Chennai Super Kings. Actually MS Dhoni is seen in excellent form before the tournament. A video of Dhoni’s batting has been tweeted by Chennai Super Kings, in which he is seen playing a quick shot. Dhoni’s bat speed is looking amazing and the ball is crossing the boundary at the speed of the bullet.

Will Dhoni’s powerhitting be seen in IPL 2021?
Let us tell you that MS Dhoni’s batting has not been seen for a long time, he was flop with the bat in the last season and also his performance in the first half of this season was disappointing. Dhoni had scored 200 runs in 14 matches in IPL 2020 at an average of just 25 and his strike rate was only 116. Even in IPL 2021, Dhoni’s batting average is only 12.33 and only 37 runs have been scored from his bat. It is clear that Dhoni’s fans are waiting for a big and quick innings with his bat. 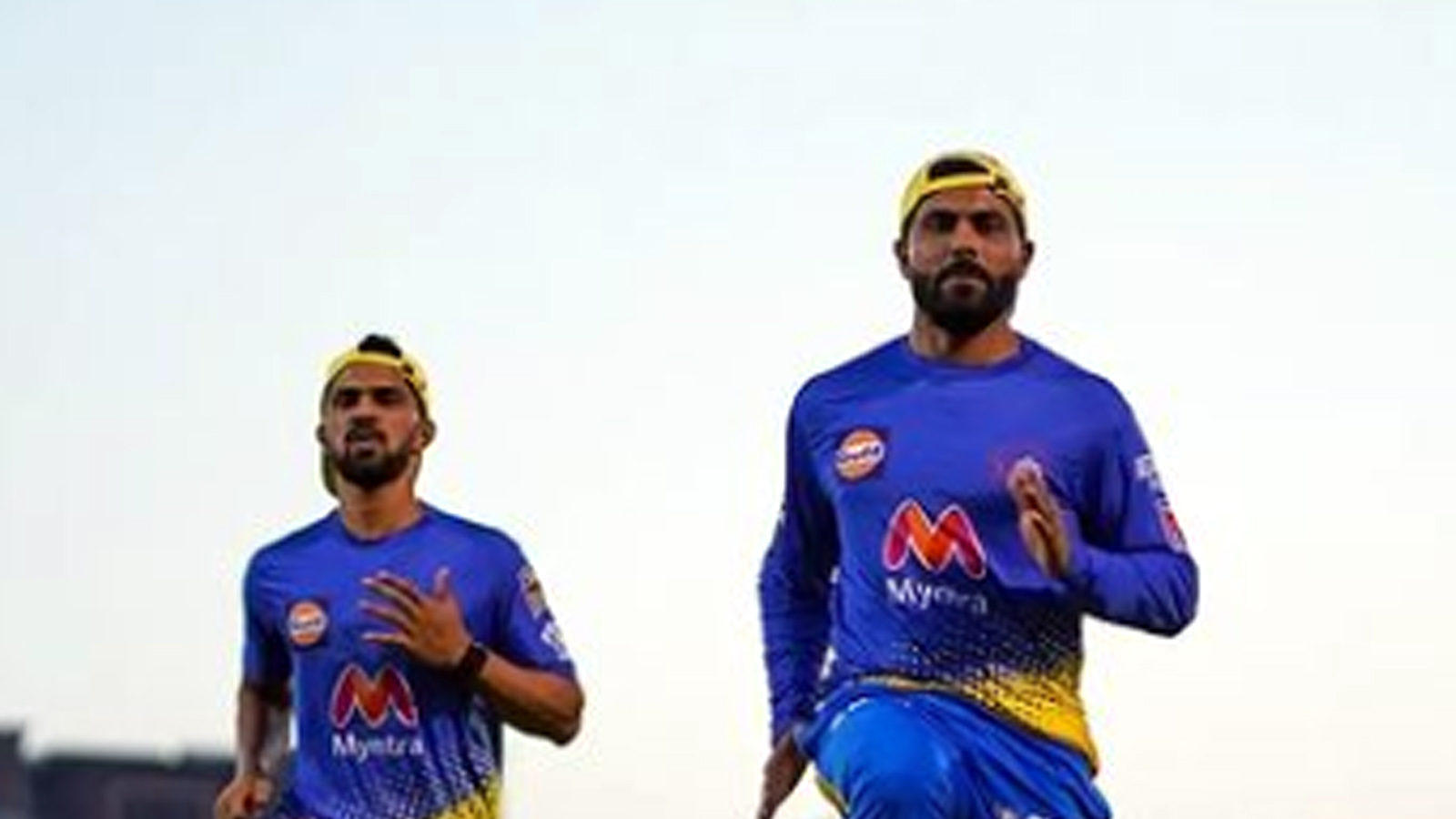 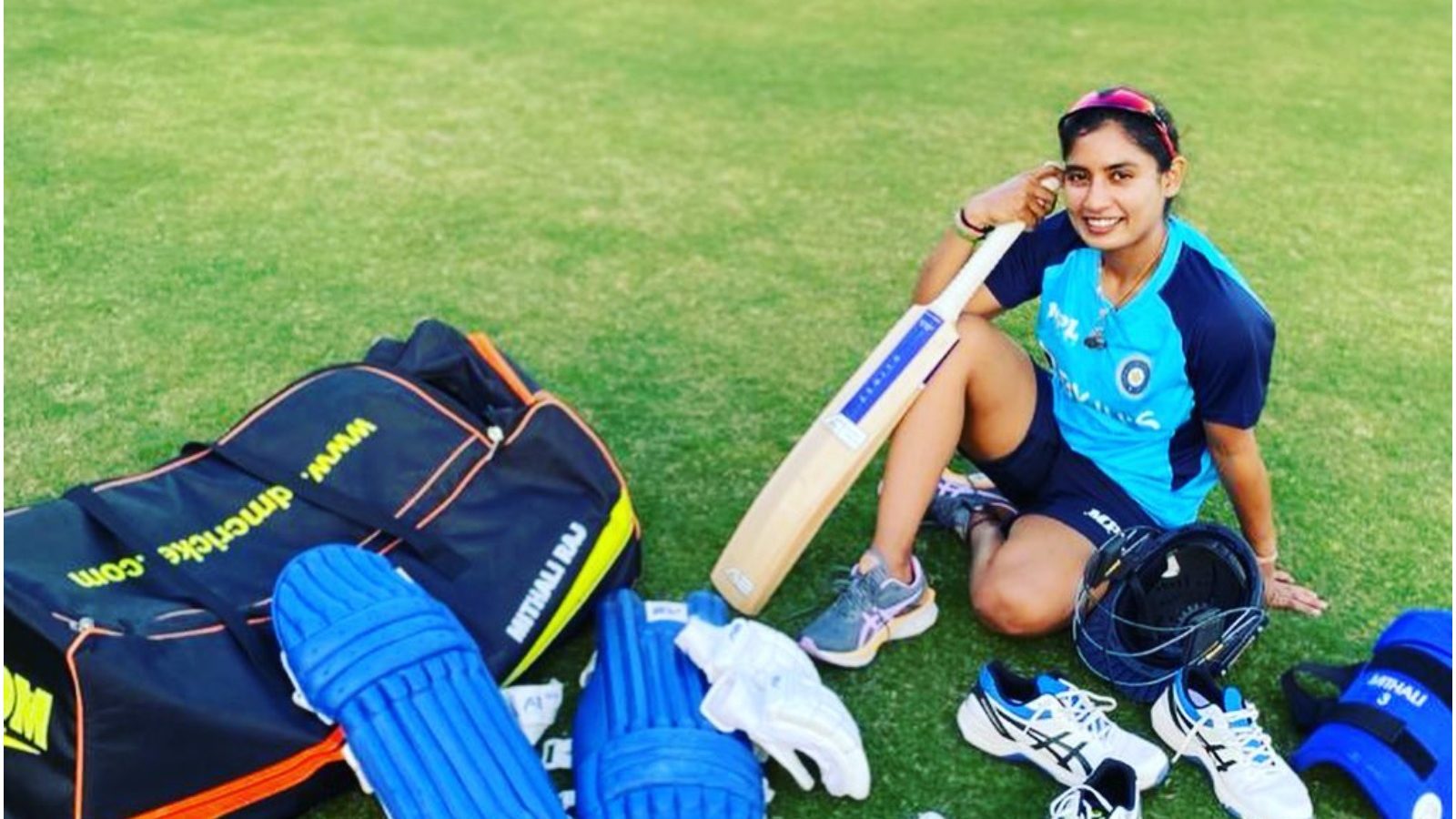 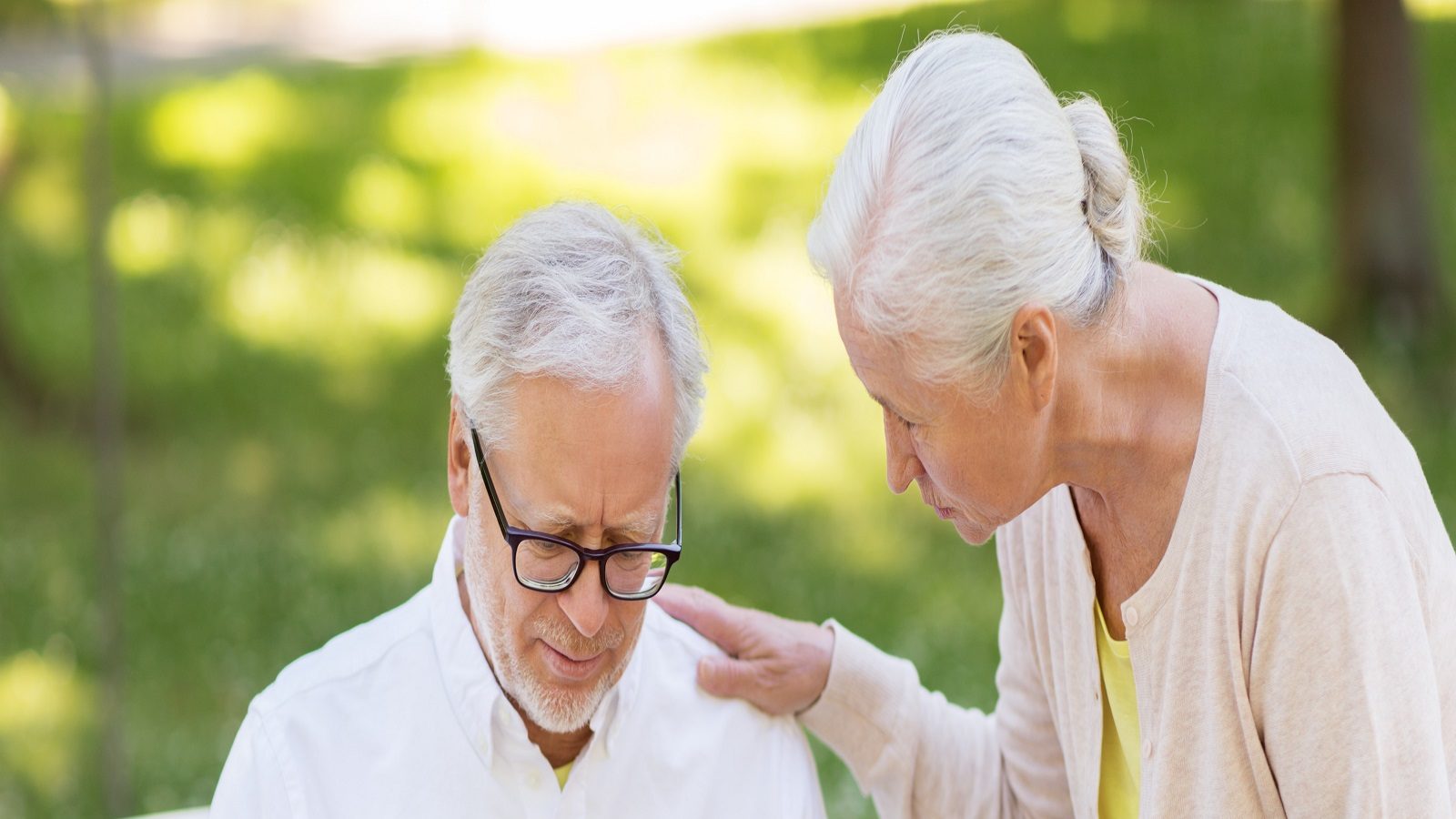 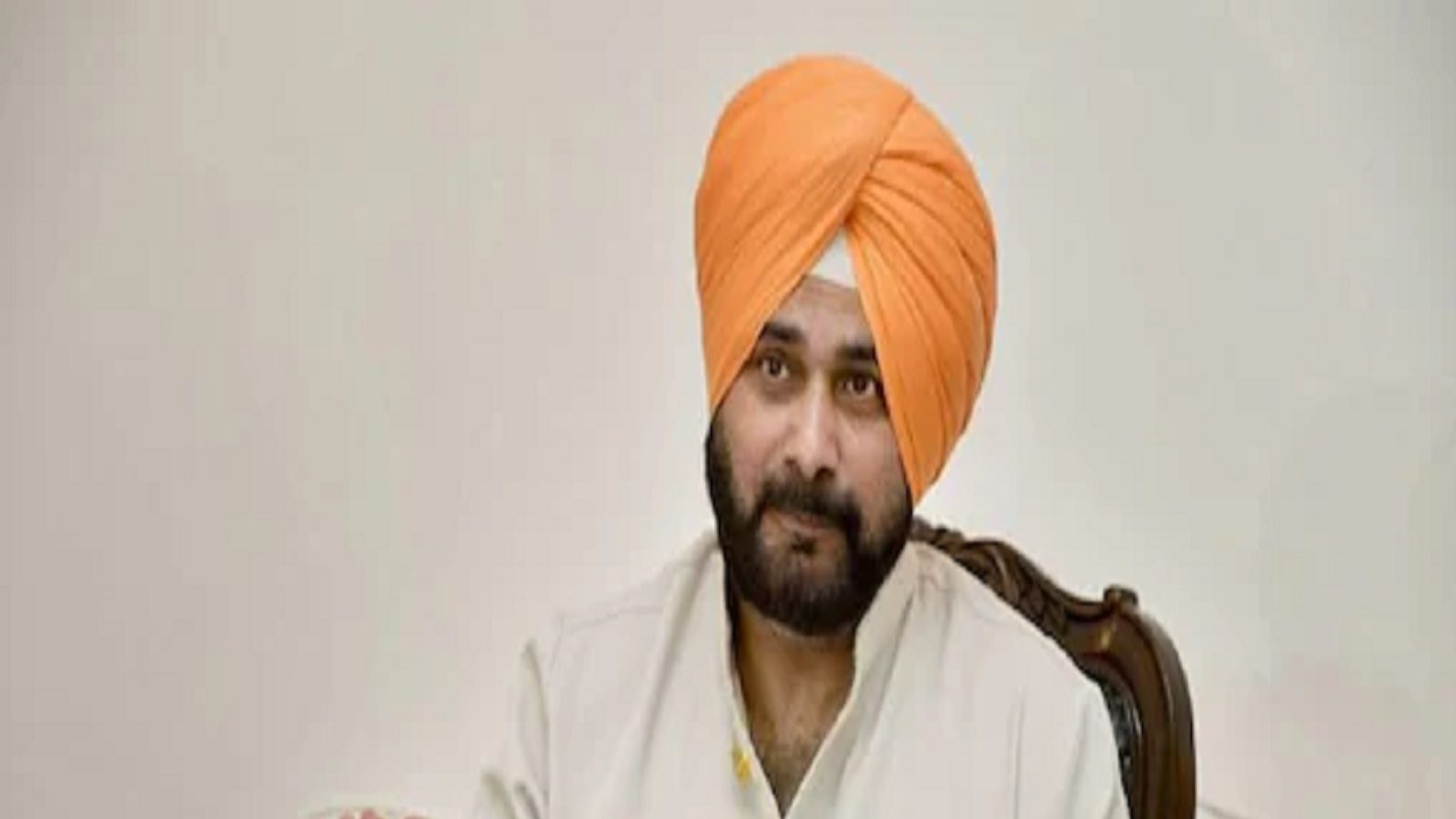 The woman who was getting treatment from the doctor for 9 years turned out to be her real father! DNA report revealed the secret