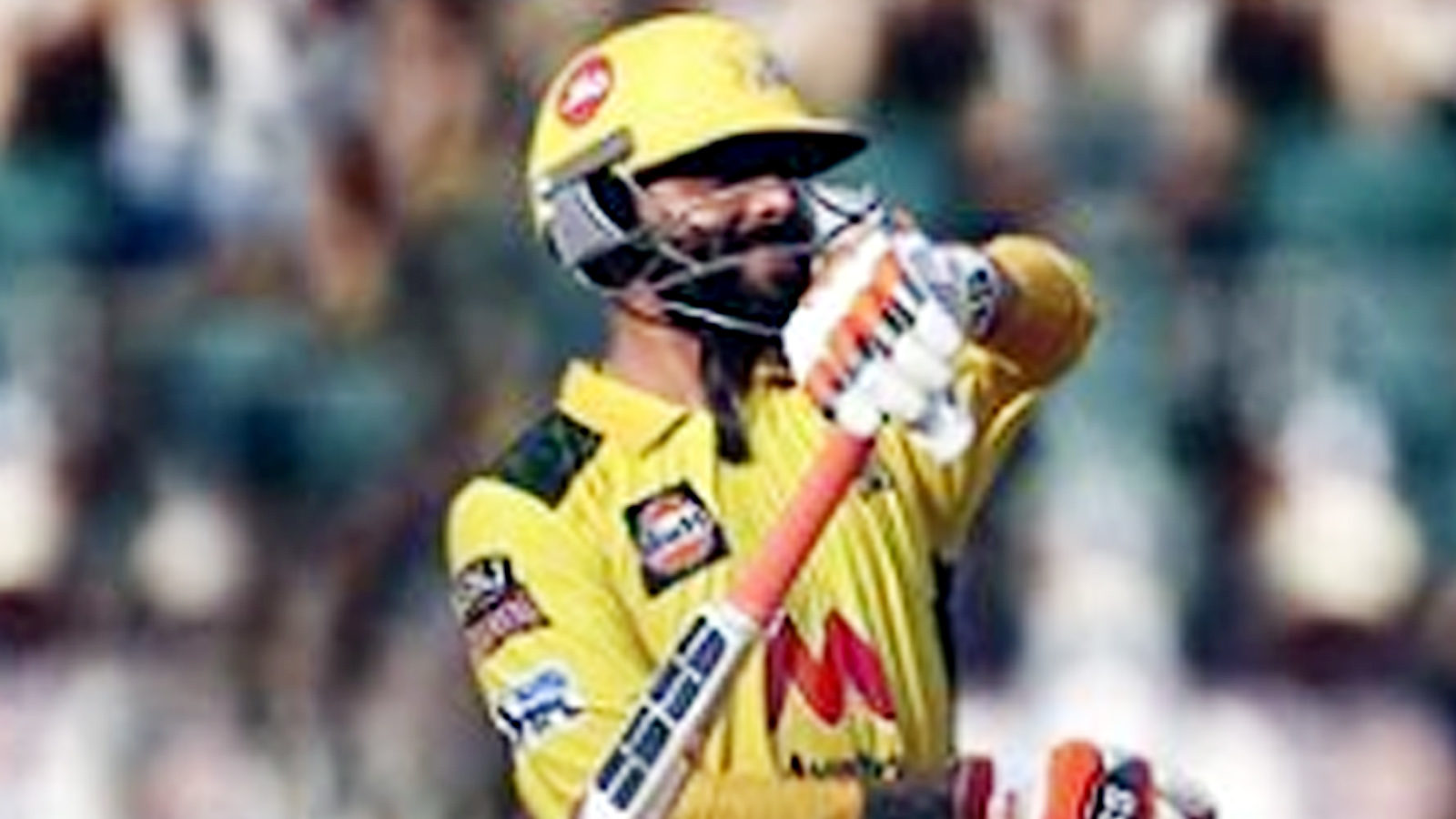 
New Delhi. After the cancellation of the final match of the 5-match Test series between India and England (IND vs ENG 5th Test Called Off), three-time IPL champion team Chennai Super Kings will take those Indian players to Dubai by Saturday. Wishes who are part of this series. After reaching the UAE, the players will have to go through a strict 6-day isolation. After this they will all be able to join the rest of the CSK team who have already reached UAE for the second phase of IPL-2021.

CSK CEO Kasi Viswanathan has given this information. He told ANI that all-rounder Ravindra Jadeja, pacer Shardul Thakur and Cheteshwar Pujara, who were on the tour of England with Team India, can fly to Dubai on Saturday. “When the final Test match of the series in Manchester has been cancelled, we want to take the CSK players to Dubai by tomorrow,” he said. Meanwhile, the Board of Control for Cricket in India (BCCI) has also offered to organize the canceled Test match from the England and Wales Cricket Board (ECB) later.

Also read, Imran Tahir said – promised to choose in the team, now no one even replies

BCCI and ECB have discussed several rounds for playing Test matches. However, it was decided to cancel the match due to the fear of increasing cases of Kovid-19 in the Indian team. The second phase of the 14th season of IPL is to start from September 19, whose first match will be played between Mahendra Singh Dhoni’s captaincy team CSK and 5-time record champion Mumbai Indians.

In May this year, the 14th season of the IPL had to be postponed in view of the Kovid-19 epidemic. After September 19, the match between Kolkata Knight Riders and Royal Challengers Bangalore will be played in Abu Dhabi. The first match will be between Royal Challengers Bangalore and Chennai Super Kings in Sharjah on 24 September. In the second phase, a total of 13 matches will be played in Dubai, 10 in Sharjah and 8 in Abu Dhabi.

Corona: These are three such countries of the world, where vaccination has not started yet 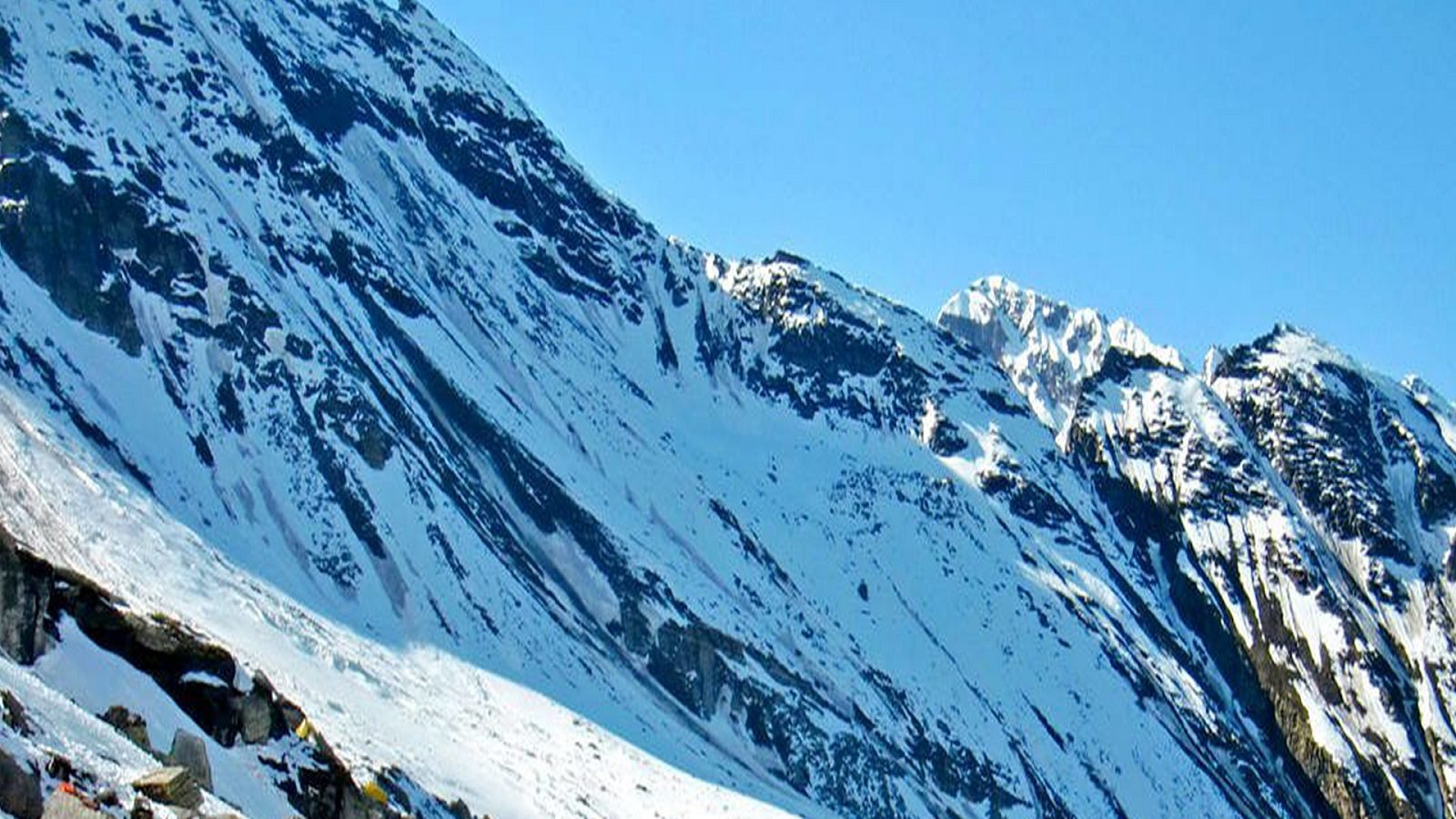 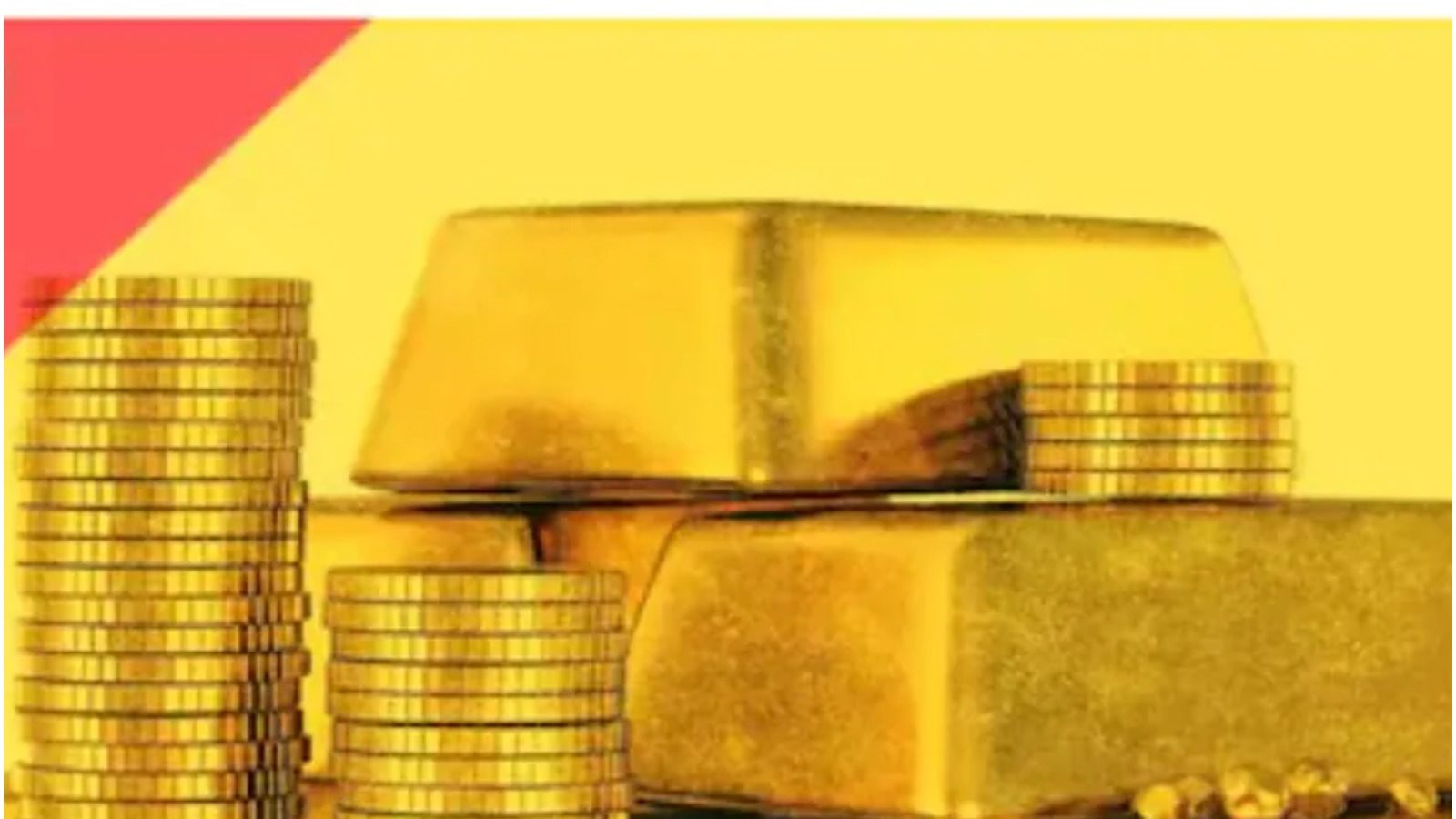 The biggest sale of the year is starting Mi Fan Festival 2021! Get goods for 1 rupee every day, huge discounts on phones too