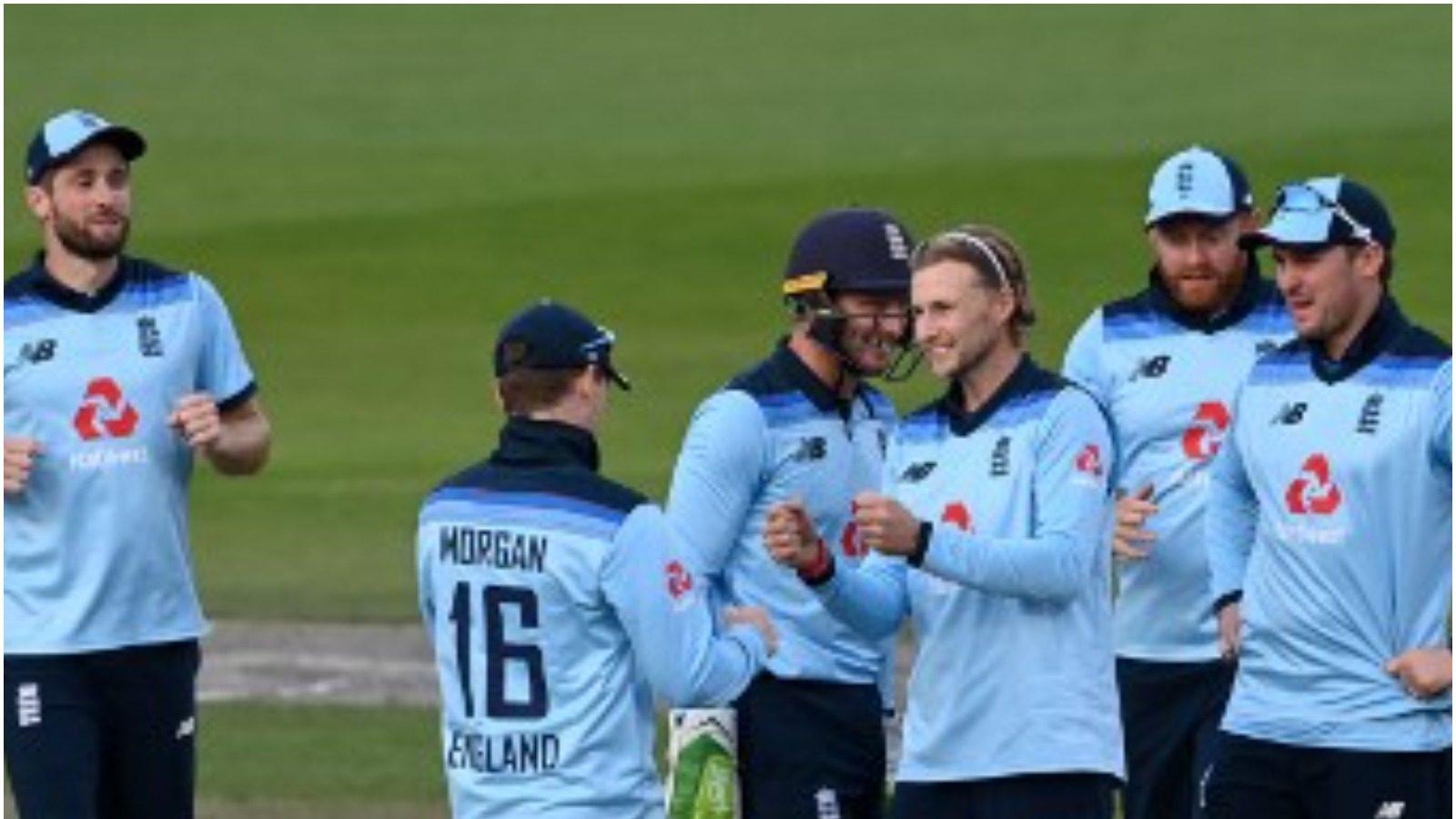 
New Delhi. The matches of the second phase of IPL 2021 are to be held in UAE from September 19. 6 England cricketers have already withdrawn from the T20 league for one reason or the other. Now the news is coming that even 9 out of 10 players left during the playoffs will not be able to play. That is, all English players will be available only till the league match. There was also news of a dispute between the two boards and the players after the cancellation of the 5th Test during the India and England series (IND vs ENG).

According to the news of Cricbuzz, the England team has to play two T20 matches in Pakistan on 14 and 15 October. In such a situation, the players have to reach the country by 9 October. This is the decree of the England and Wales Cricket Board (ECB). In such a situation, it is very difficult for the players to get exemption. 9 out of 10 players playing the World Cup will withdraw from the IPL. Only George Garten, who is included in RCB, will survive. The IPL playoff matches are starting from October 10. The final will be played on October 15.

Chennai Super Kings can be the biggest problem. All-rounders Sam Karen and Moeen Ali can leave the team in the middle. Tom Karen playing for Delhi Capitals and Liam Livingston of Rajasthan Royals can also be out. The team of Delhi Capitals is currently running on the top of the points table. He is almost certain to reach the playoffs. England has to play the first match of T20 World Cup against West Indies on 23 October.

KKR captain Eoin Morgan will also not be able to play

England T20 team captain Eoin Morgan is the captain of KKR. In such a situation, if the team reaches the playoff, then they will also not be able to play. Under Morgan’s captaincy, England won the 2019 ODI World Cup title. In such a situation, the team would like to repeat this feat in the T20 World Cup. England has won the T20 World Cup title for the only time in 2010. This is the 7th season of the tournament. West Indies team is the defending champion of the tournament and has also won the title twice.

You can easily win many prizes and discount vouchers, know what is the easy way 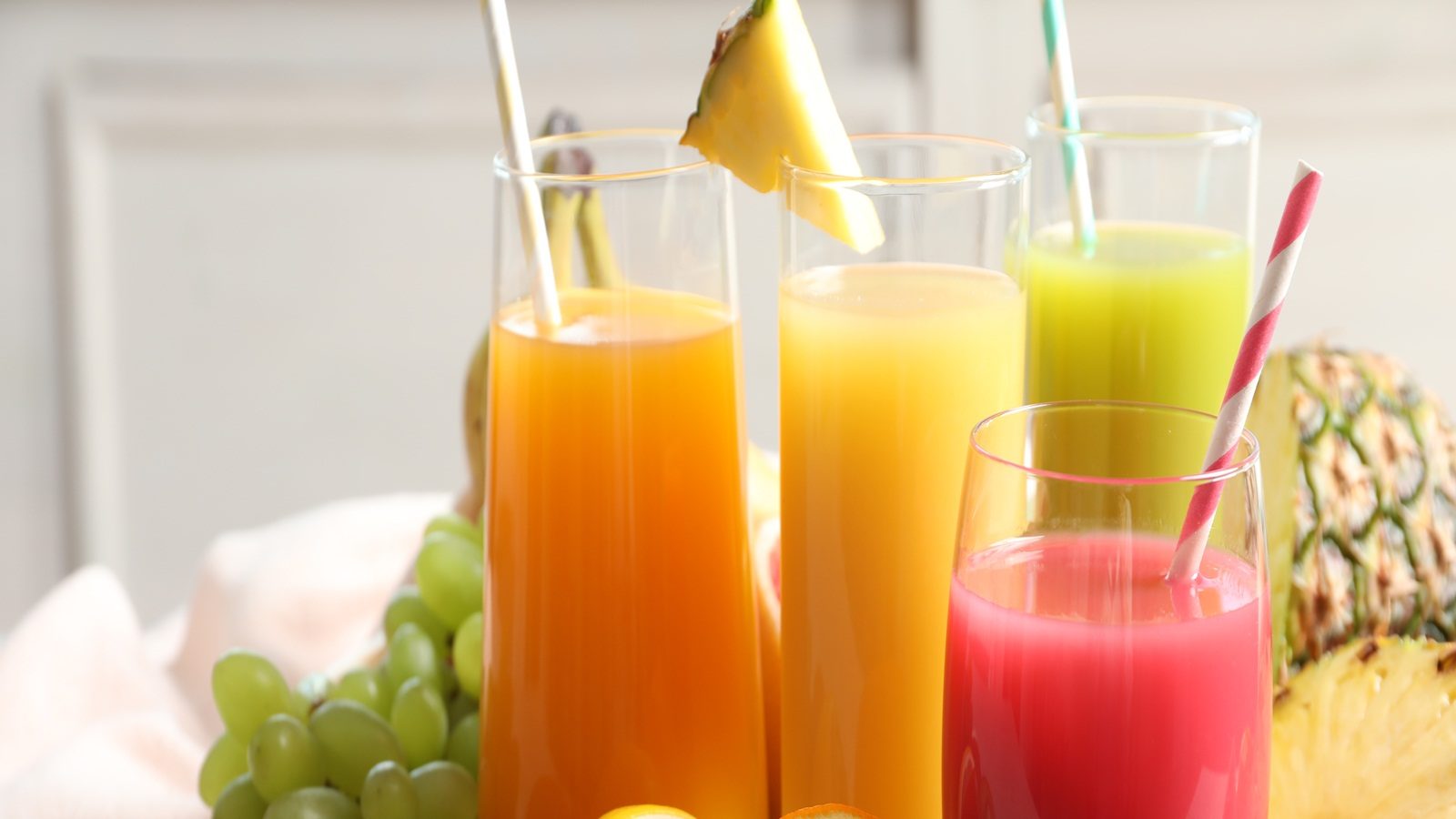 IPL 2021: Virat Kohli is being worried about being eaten, said – Hope this does not happen…