Indian players were worried about children due to Corona, could not sleep peacefully throughout the night – report 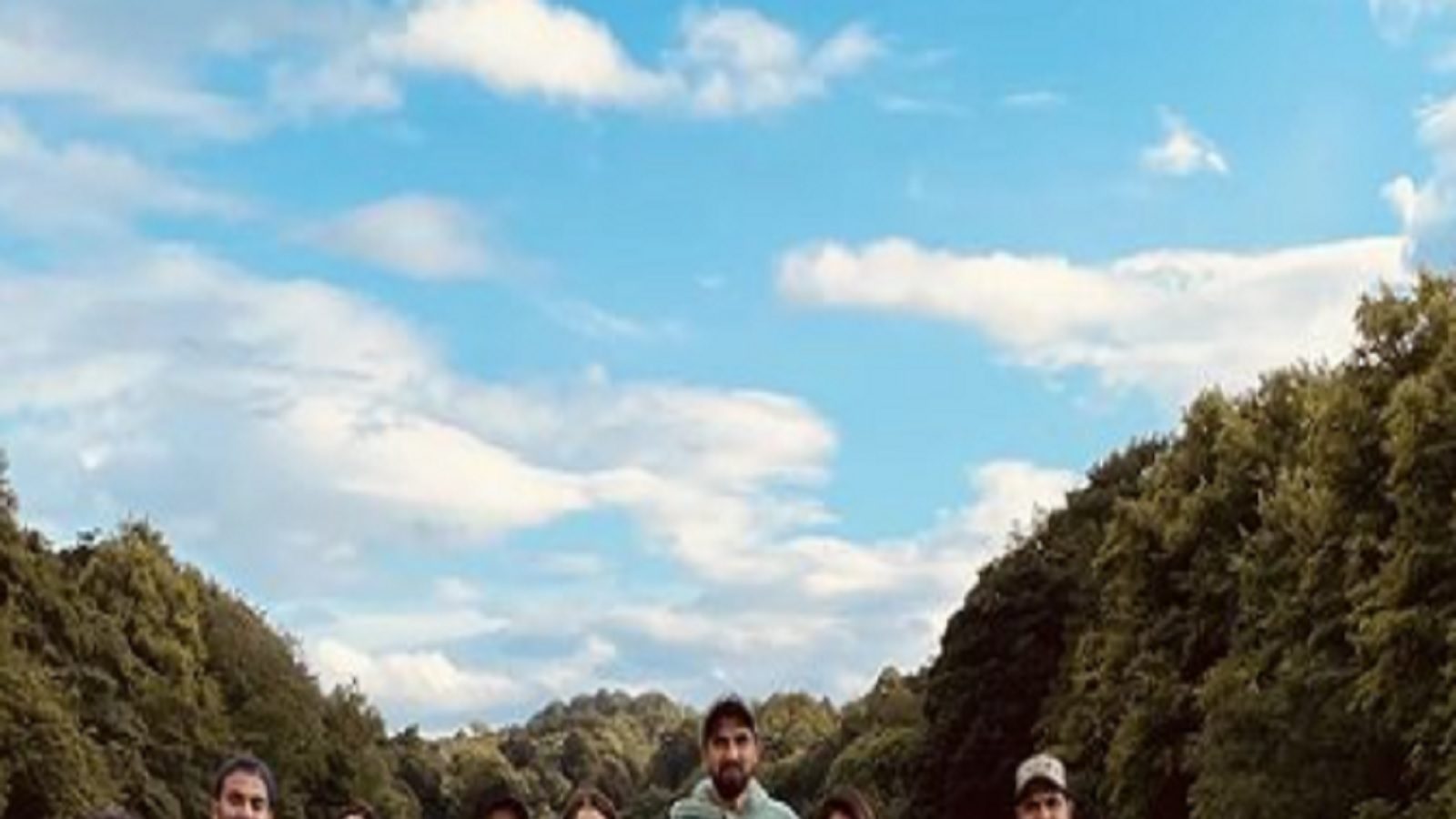 
New Delhi. The 5th and last Test match between England and India (India vs England) has been canceled due to the spread of corona in the Indian camp. In fact, head coach Ravi Shastri, bowling coach Bharat Arun, fielding coach R Sridhar and physio Nitin Patel were found positive, after which the 5th Test match was canceled about 2 hours before the toss.

According to a report in Times of India, Indian players could hardly sleep on Thursday night. They were waiting till 3 in the morning to see what the two boards would decide. The members of the team were worried about the family and children who had accompanied them on the tour of England.

Can be organized in the coming time
The 5th test, which was canceled at the last moment, can be conducted in future. The cricket boards of both the countries are in talks about this. Currently, India is leading 2-1 in this series. BCCI secretary Jay Shah said in a statement issued on Friday that the ECB and the Indian board will work towards re-organizing the fifth Test match of the canceled series. There will be no compromise on the safety of the players.

The statement further said that due to the strong relationship between the BCCI and the ECB, the Indian Board has offered to organize the canceled Test match (5th Test of the series in Manchester) in the future. Both the boards will work towards finding a window to reschedule this Test match.

Helmet with ISI mark will now be available in this state for free, know what instructions have been given by the government to the companies 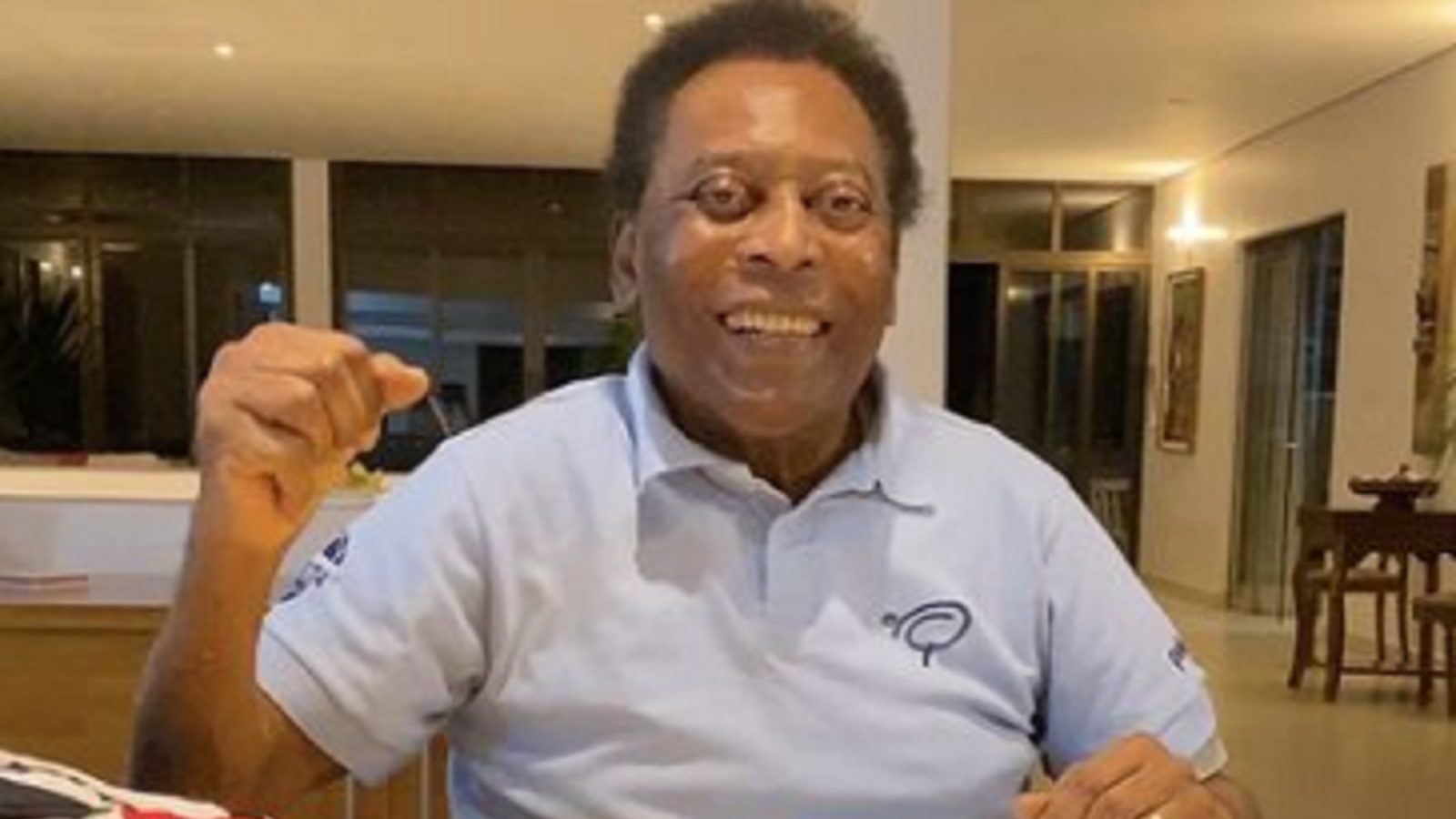