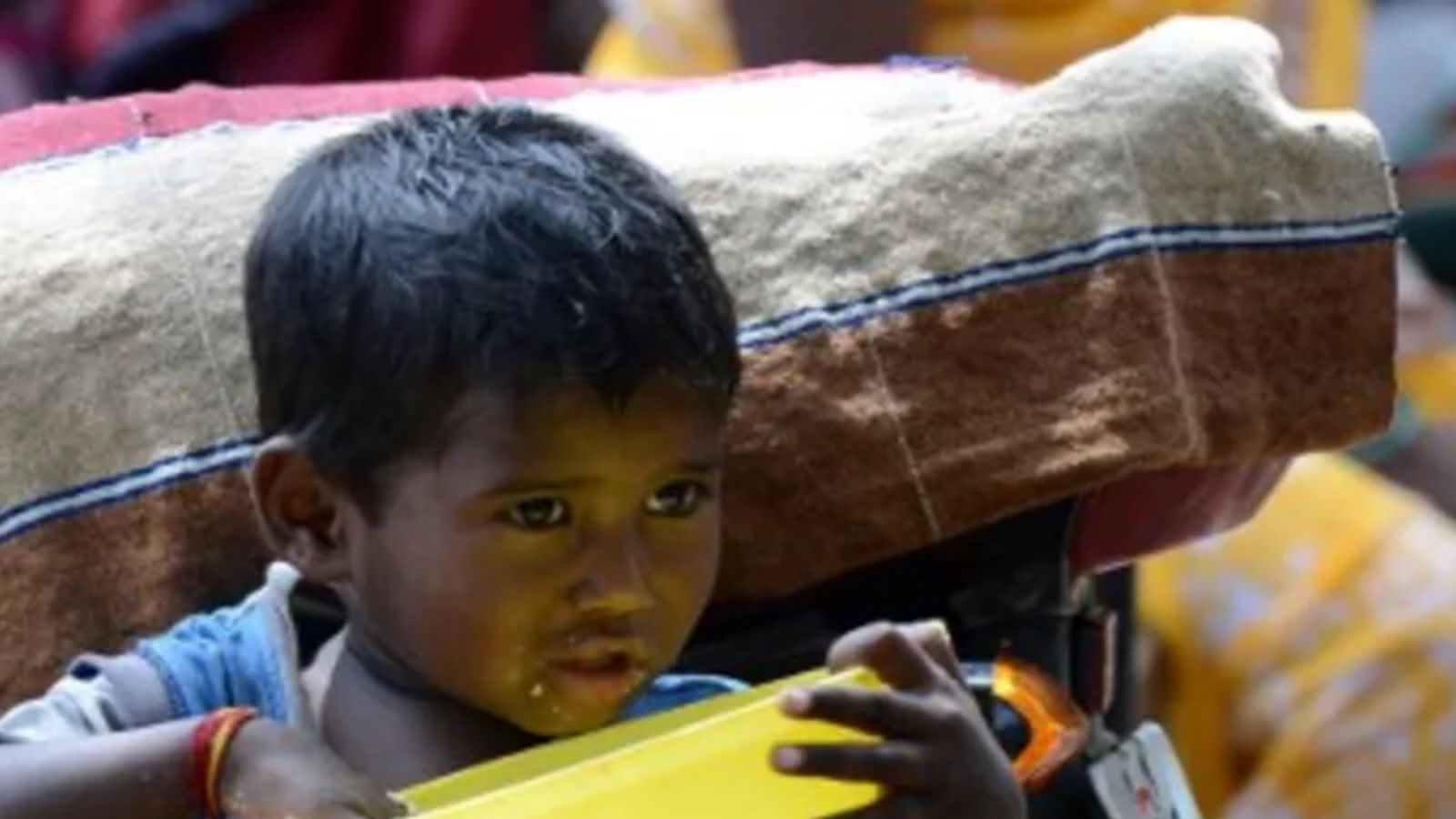 
New Delhi: India has slipped to 101st place in the Global Hunger Index (GHI) 2021 of 116 countries. In this case, it is behind its neighboring countries Pakistan, Bangladesh and Nepal. India was ranked 94th in the year 2020.

Eighteen countries, including China, Brazil and Kuwait, shared the top spot with a GHI score of less than five, the website of the Global Hunger Index, which tracks hunger and malnutrition, said on Thursday.

The report, jointly prepared by Concern Worldwide, an Irish-based aid agency, and Welt Hunger Hilfe, a German organization, described the level of hunger in India as ‘alarming’.

The GHI score is calculated on four indicators, which include undernourishment, malnutrition, child growth rate and child mortality. According to the report, neighboring countries such as Nepal (76), Bangladesh (76), Myanmar (71) and Pakistan (92) are also in a worrying position due to hunger, but do better than India in providing food to their citizens. has done.

By jumping 569 points, buying in HDFC and ICICI Bank at the Sensex record level. 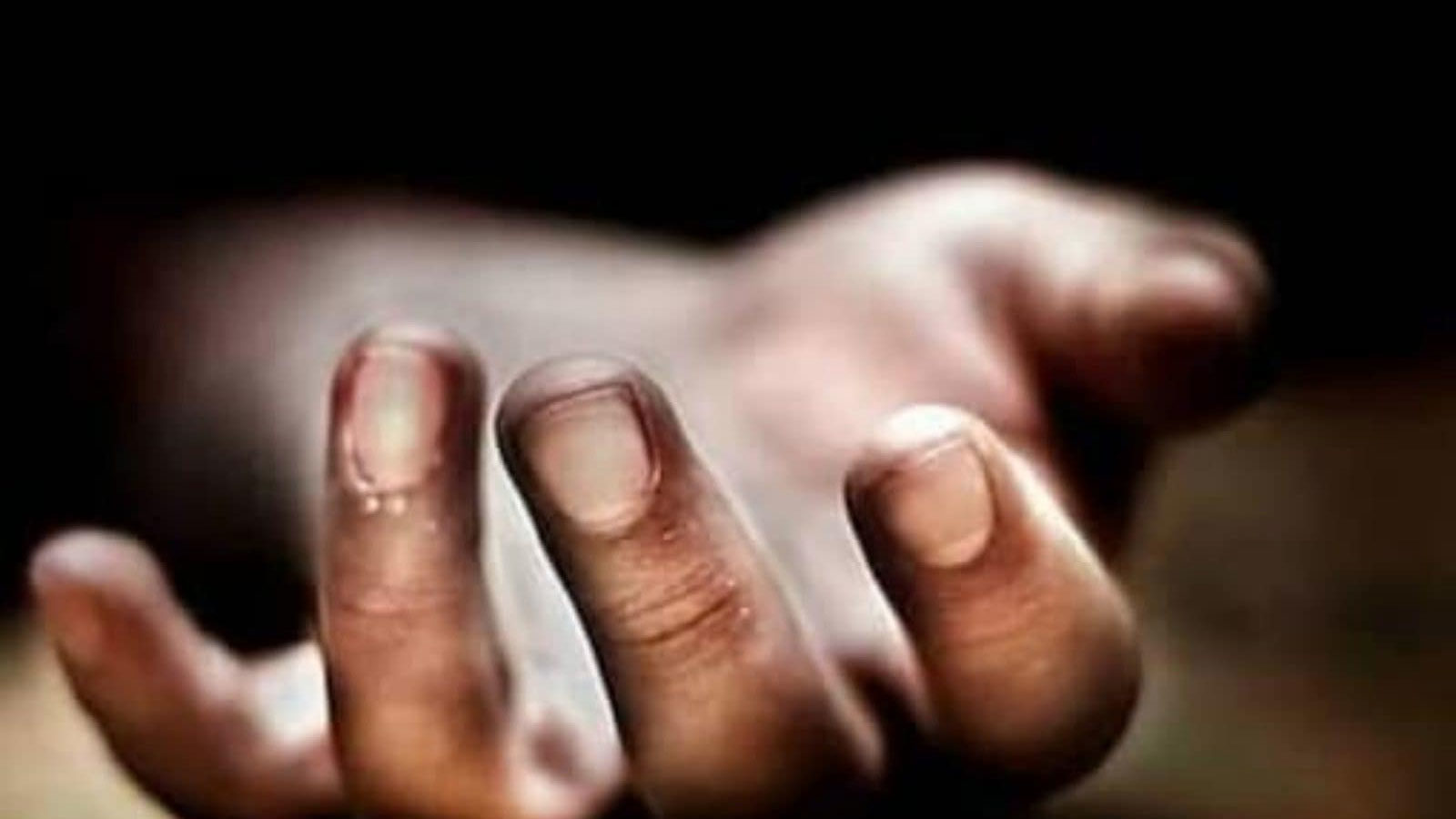 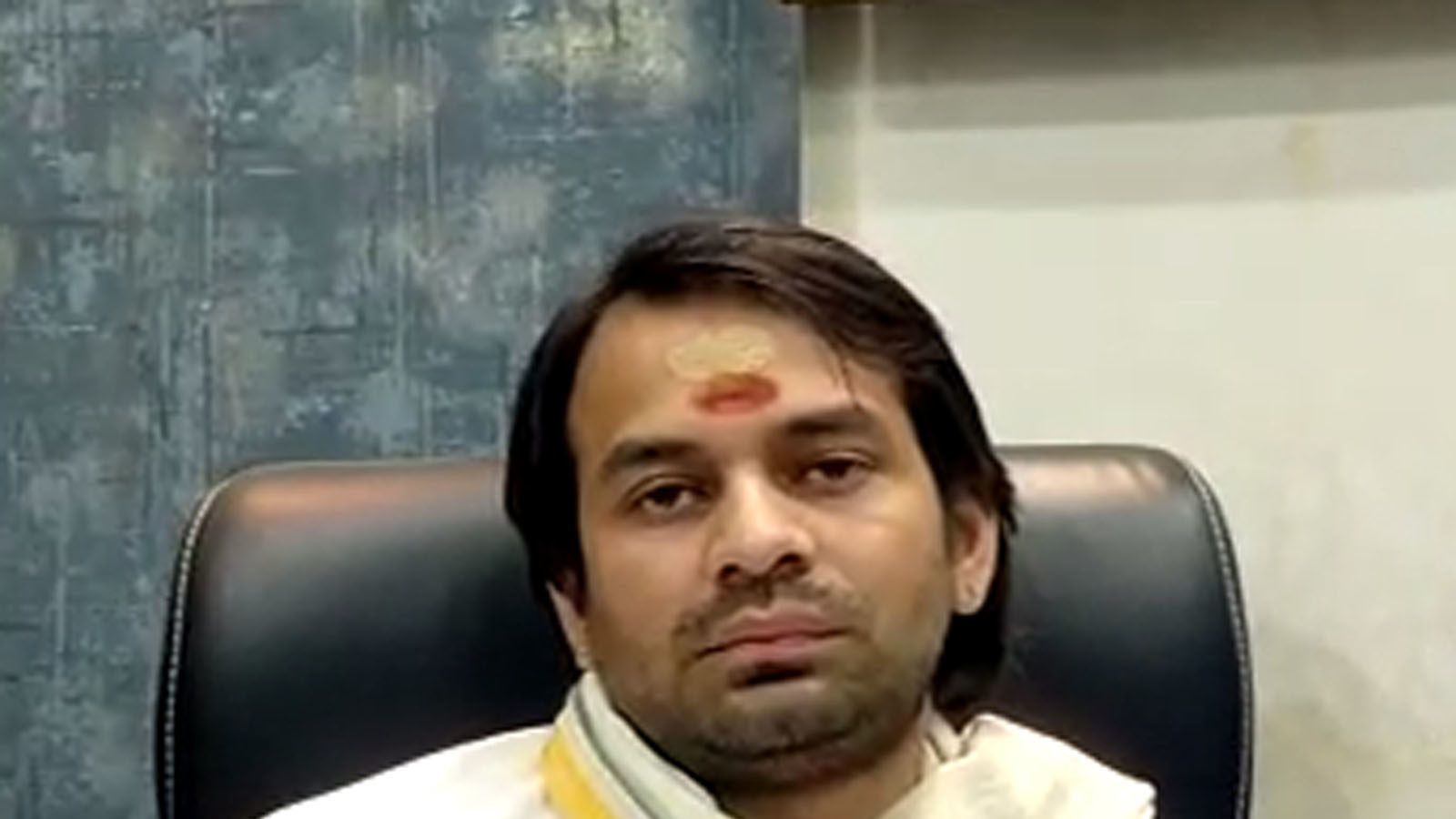 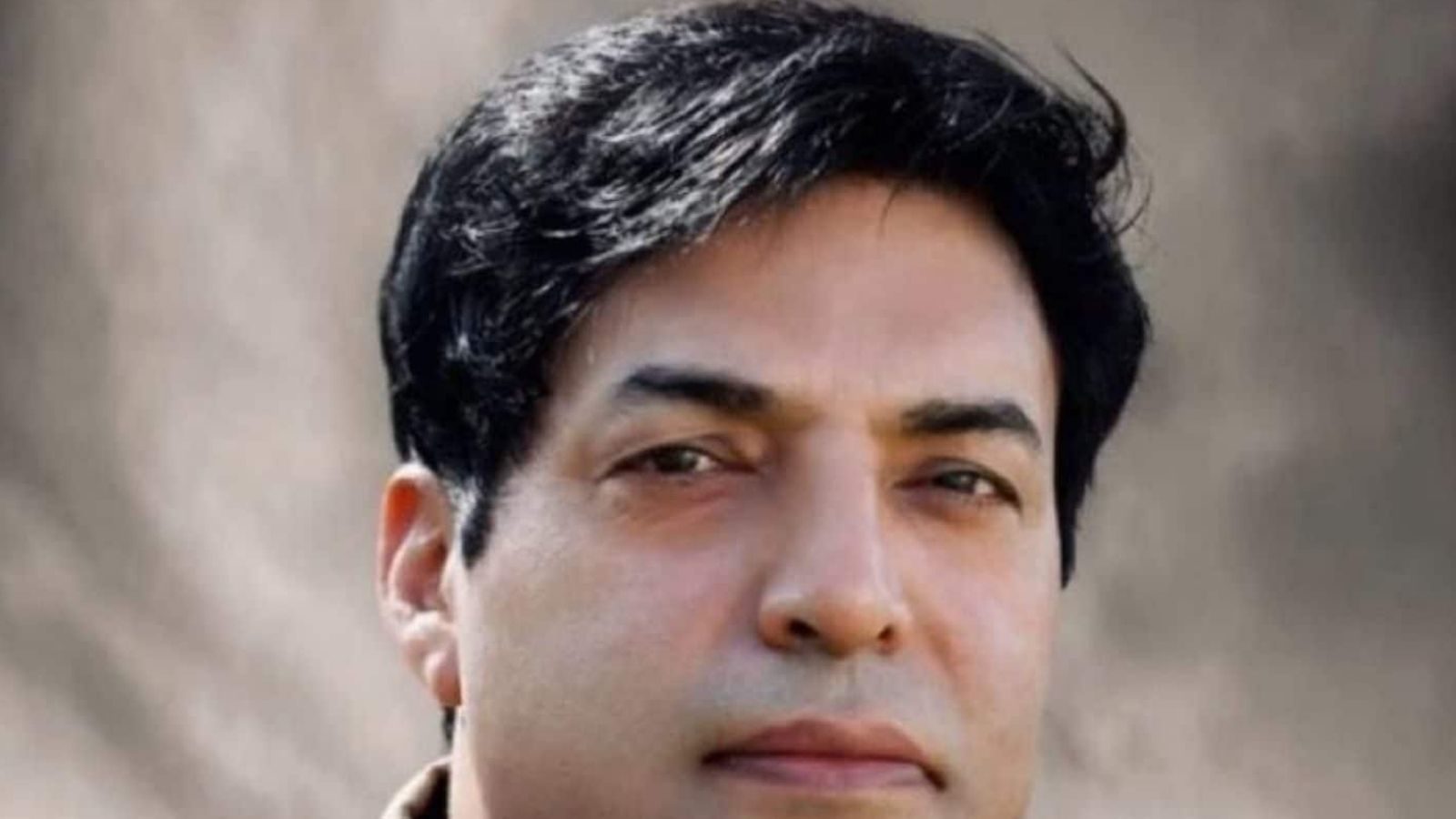 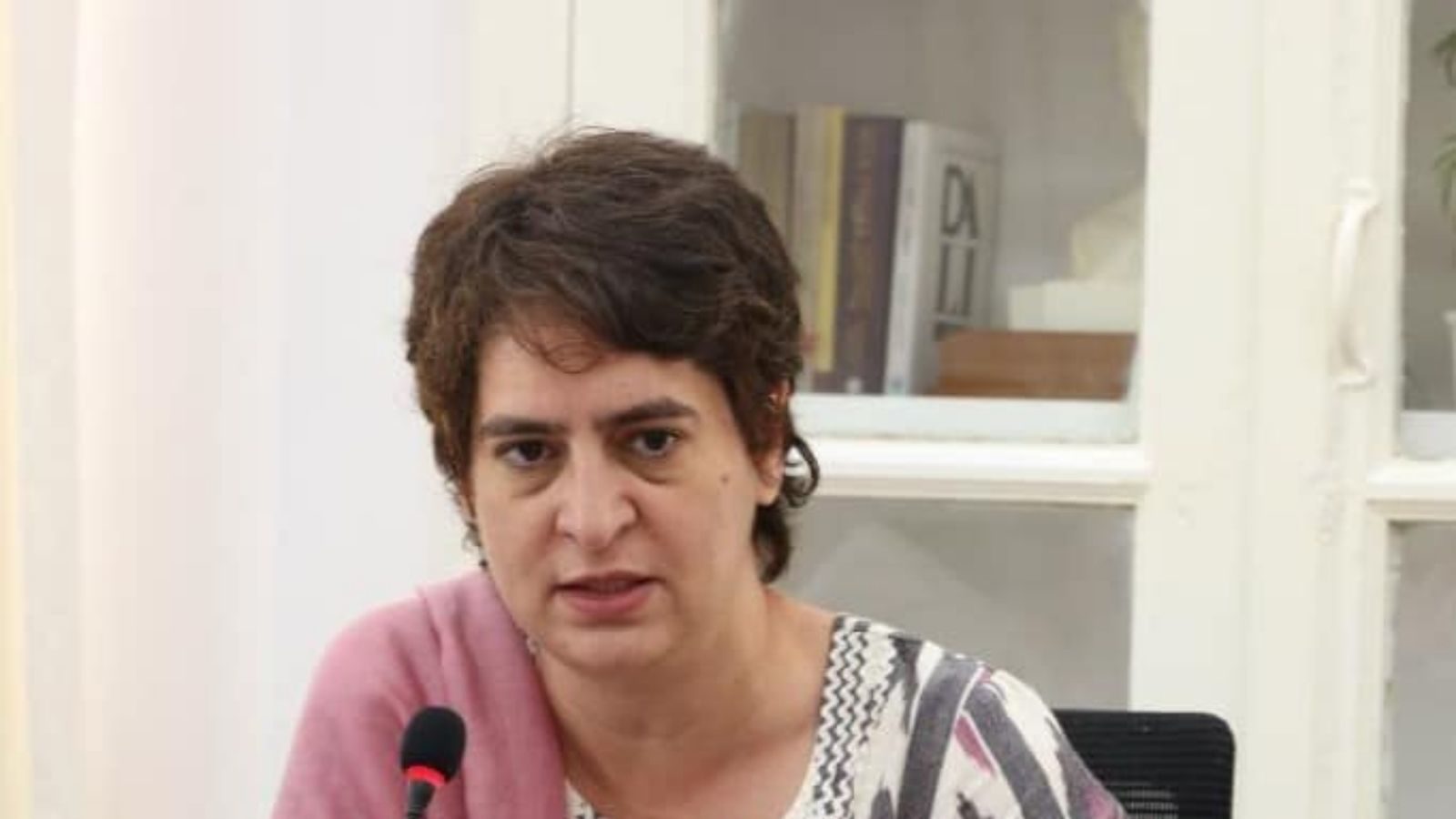 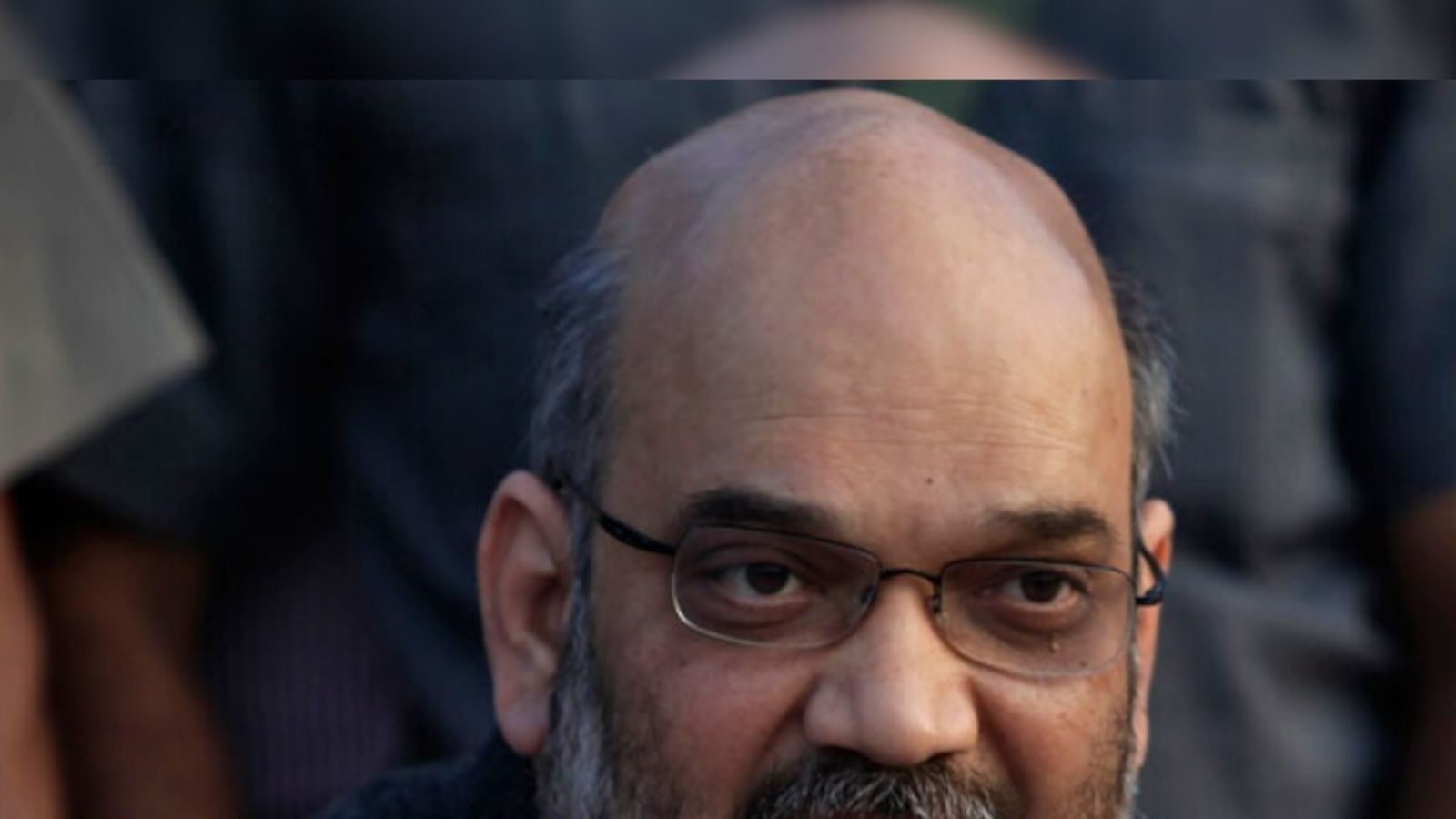 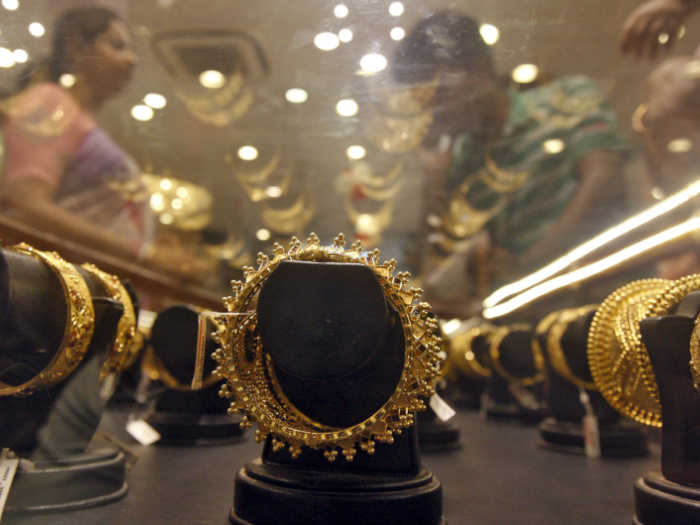 No appointment of physically disabled person in deceased dependent quota in CRPF: HC

Nawab Malik’s challenge to Sameer Wankhede – we have proof, job will be lost in a year

Salman Khurshid told Lakhimpur Kheri incident the result of extraordinary audacity, said this about UP elections

Now schools will be accountable for the safety of students, the central government has issued guidelines