India in the role of wait and watch on Afghanistan, trust in PAK has eroded America: Anil Trigunyat


New Delhi. The situation in Afghanistan has changed. Kabul is ruled by Taliban and all the countries including India are busy in evacuating their people safely. In such a situation, about what will be India’s strategy now, former diplomat and Afghanistan affairs expert Anil Trigunyat said that the Indian government is still in the role of wait and watch. India has always helped Afghanistan. India has had cultural ties with Kabul. Afghanistan has been a historical partner of India. At the same time, the central government has said that whatever is possible will be done for the development of Afghanistan.

Anil Trigunyat said that India is presiding the Security Council, India will have a role there too, but there is a wait and watch situation now. India says that there should be an inclusive government, that is, those who are the main partners, those people should join the government. He said that India’s main concern is that terrorism does not increase in India through Pakistan.

‘India is not fighting Taliban’
He said that Taliban has no fight with India, nor does India have any fight with Taliban directly. India has not even named the Taliban in its statements so far. India has spoken to all the partners. The Taliban have not even been accused. Pakistan, China and Russia are already in contact with the Taliban. China is eyeing Afghanistan’s mineral wealth.

‘There is a difference between the Taliban before and now’
The former diplomat said, “The Taliban say that they will not allow terrorism to grow from their soil. At the same time, everyone knows about the domestic policy of the Taliban, what will happen. Will implement Sharia, but there is a difference between the Taliban of 20 years ago and the present day. The people of Taliban have also become very smart, so their spokespersons are also talking to the media of India. The Taliban want to remain part of the international community and the Taliban also need international help.”

He said, “India has to accept that Taliban is a fact. The government will have to see how to build relations with them. Can’t even expect friendly behavior immediately. It has to be seen that the Taliban do not interfere in our internal issues and do not give air to the terrorist organizations which are active in India.

Read: A jawan who came from Afghanistan is selling French fries in Delhi, said – if he goes there, he will kill him

‘Trust in Pakistan has sunk America’
Talking about the US failure in Afghanistan, he said, “The Joe Biden administration is absolutely right to say that the whole life cannot be lived in Afghanistan. America came to Afghanistan to counter terrorism, not to build a nation. Yet America’s strategy has been absolutely wrong. It was a failure of US intelligence and it is a matter of concern. I think the US relied more on Pakistan’s intelligence.”

New feature of WhatsApp! Photo/Video in the message will be deleted immediately after watching it 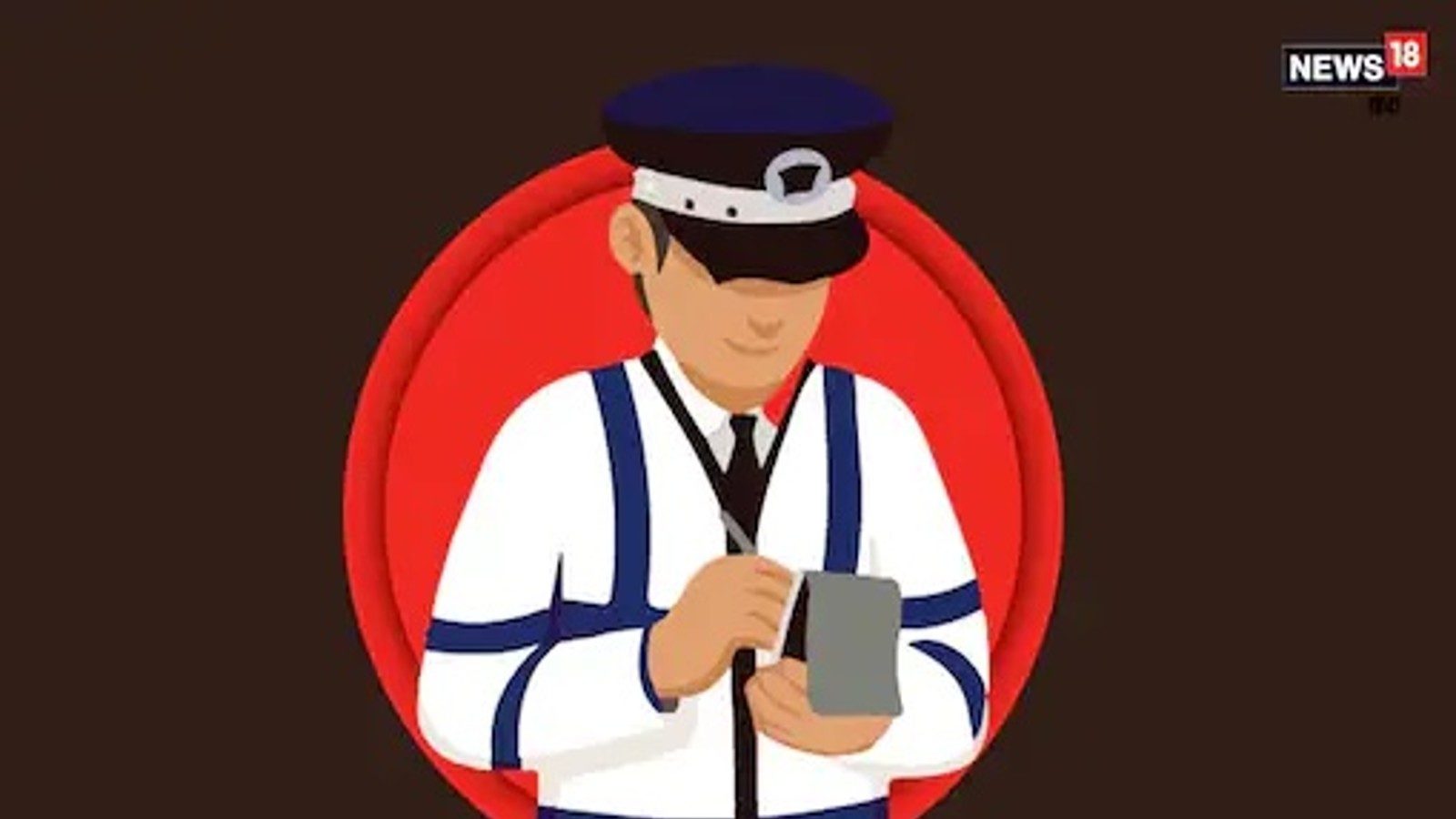 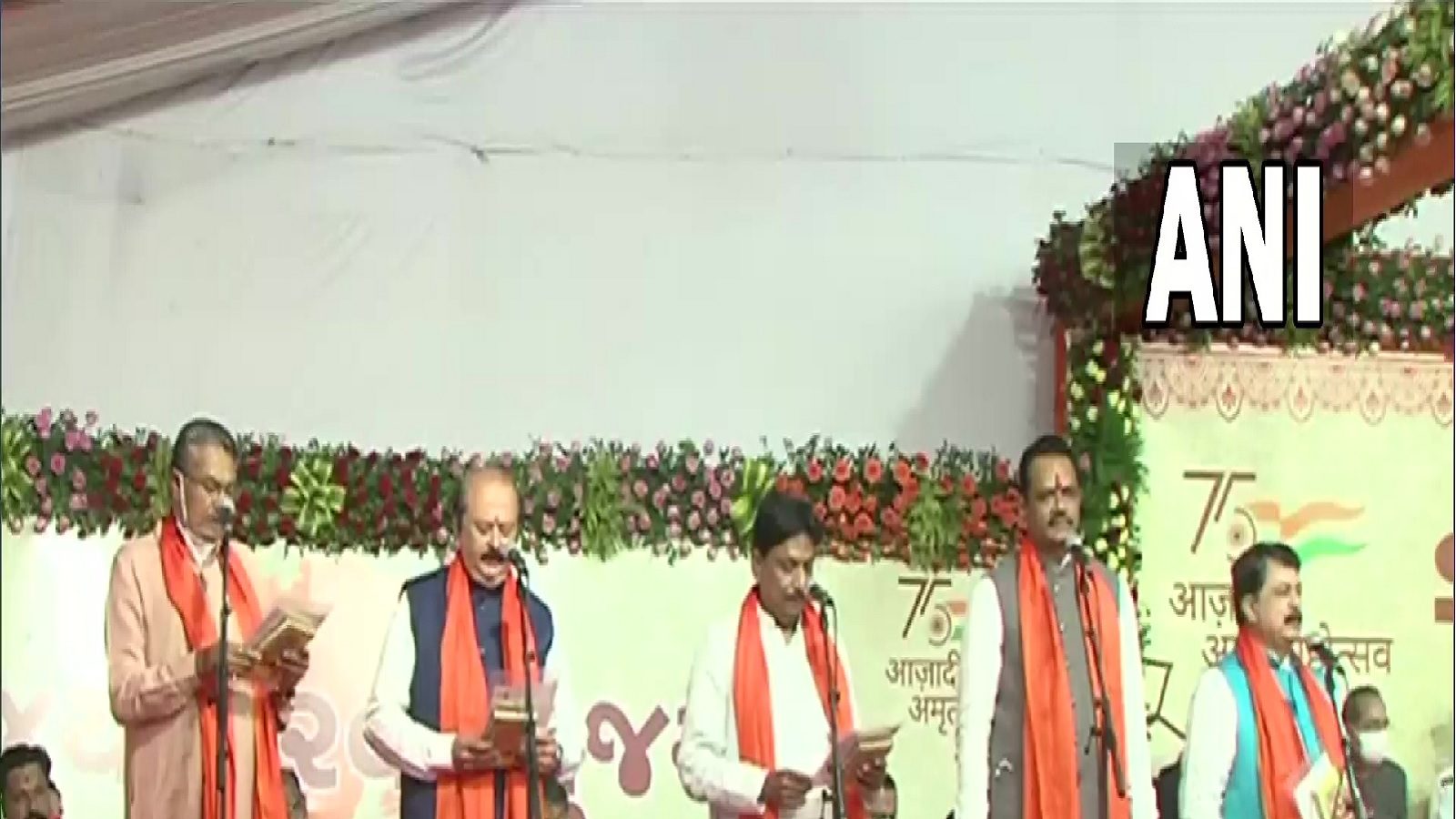 Viral: Seeing the world’s saddest whale, the hearts of people melted, head slammed on the tank in the sorrow of loneliness

Take a break from long sitting during work like this, there will be no problem of cholesterol or diabetes!