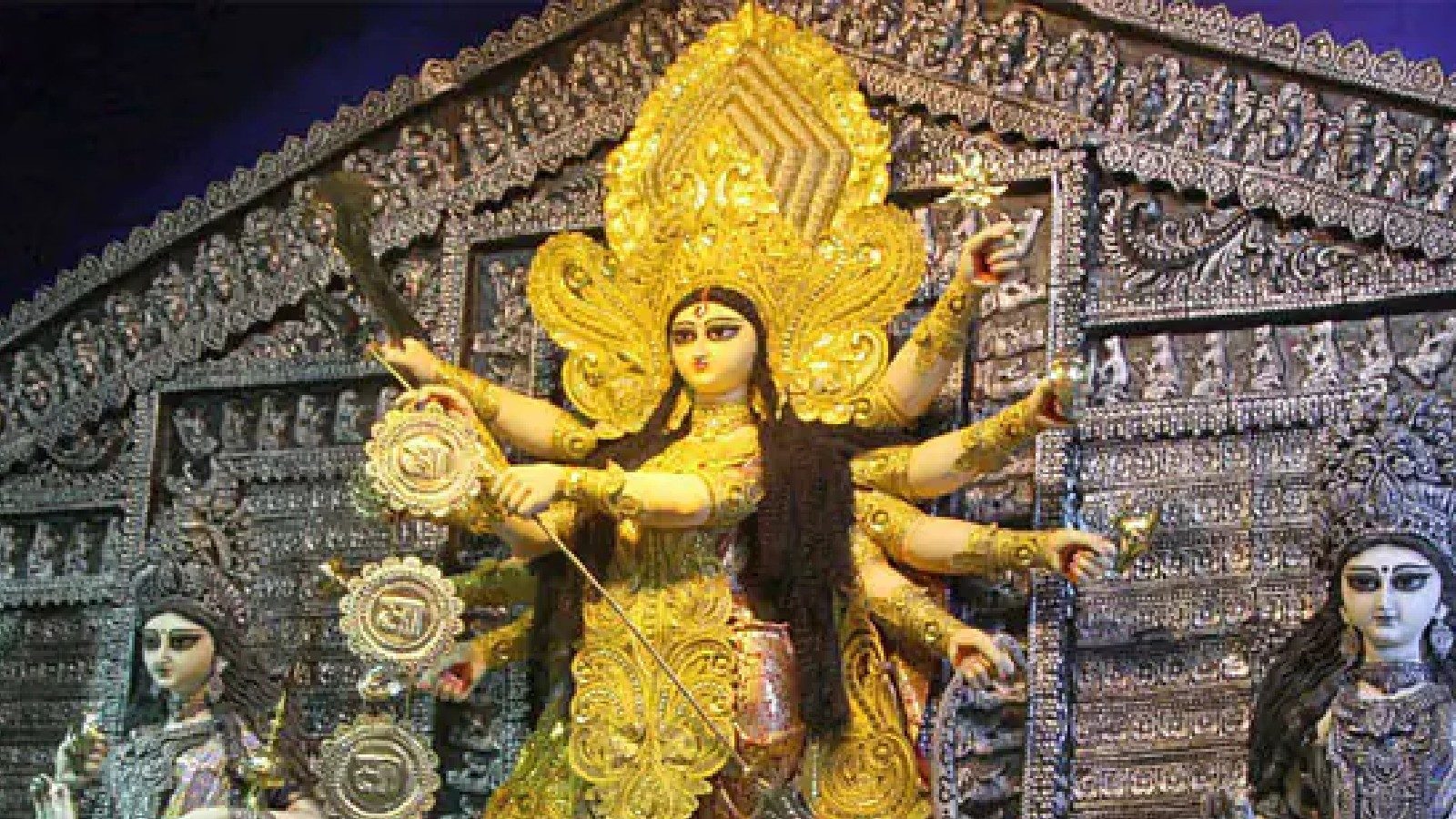 
New Delhi. On Thursday, India expressed concern over the incidents of violence in the Durga Puja pandals of Bangladesh and called the news disturbing. India said that the Indian High Commission along with the consulates are in touch with the Bangladesh government and local authorities. Speaking at the weekly media briefing here, External Affairs Ministry Spokesperson Arindam Bagchi said New Delhi has taken note of the prompt action of the Bangladesh government to ensure that the situation is under control.

There were reports of communal violence at many places in Bangladesh on Wednesday. The violence took place after social media reports of alleged desecration of the Holy Quran at a Durga Puja site on the banks of Nanuar Dighi. Several Durga Puja pandals were vandalized by a group of people enraged by the news. Bagchi said that we have seen disturbing reports of untoward incidents related to the attack on a religious gathering in Bangladesh. We see that the Government of Bangladesh has responded promptly to ensure control over the situation including deployment of law enforcement machinery.

read this also : There will be no power cut anywhere in the country, the Union Minister told why there was shortage of coal

He said that we also understand that the celebration of Durga Puja is going on with the support of the Government of Bangladesh. Our High Commission and our Consulate are in touch with the people at the local level along with the Government of Bangladesh and other officials. It is reported that at least three people including journalists, police and common people were killed and 60 were injured in communal violence during Durga Puja celebrations. According to the report of Dhaka Tribune, this incident took place in Hajiganj of Chandpur on Wednesday. At that time Hindu devotees were doing Durga Puja in Bangladesh.

At the same time, according to the Daily Star report, earlier 50 people were injured in Kamila, where a group of extremists attacked people in the worship pavilion. There was a sharp reaction to this incident in Nanua Dighirpar area. Meanwhile, Bangladesh Prime Minister Sheikh Hasina has issued a stern warning saying that no one involved in the attacks on Hindu temples and Durga Puja places will be spared. Congratulating the people of the Hindu community on Thursday, he said that the incidents in Kamila are being investigated. No one will be spared. It doesn’t matter what religion they belong to.

Toddler SHOOTS Mom In The HEAD During Her Work Zoom Call 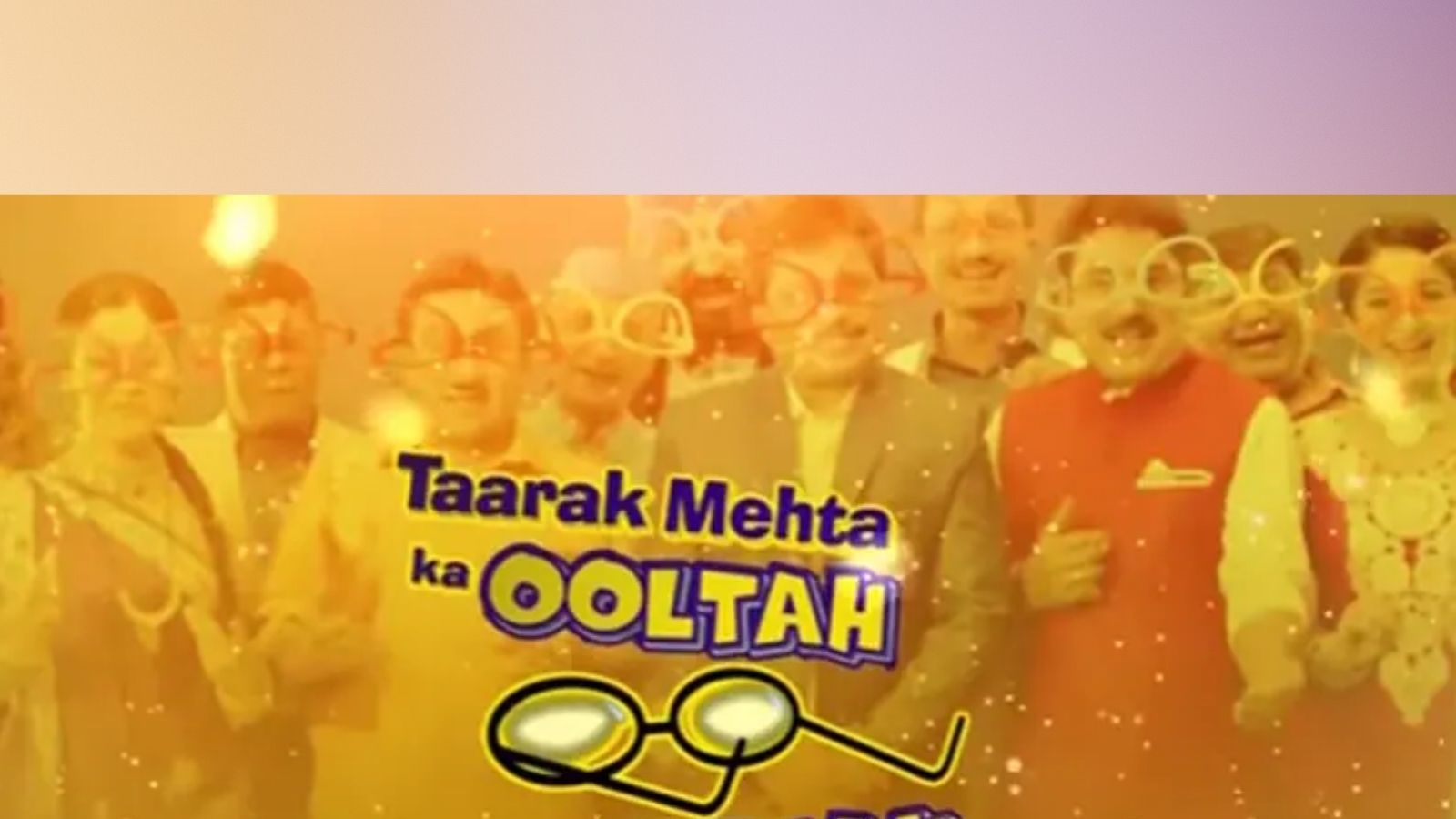 Sherlyn Chopra attacked Shilpa Shetty again, said- ‘Prostrate like this that the world should salute’

After all, why there was a sudden power crisis in front of India, know everything 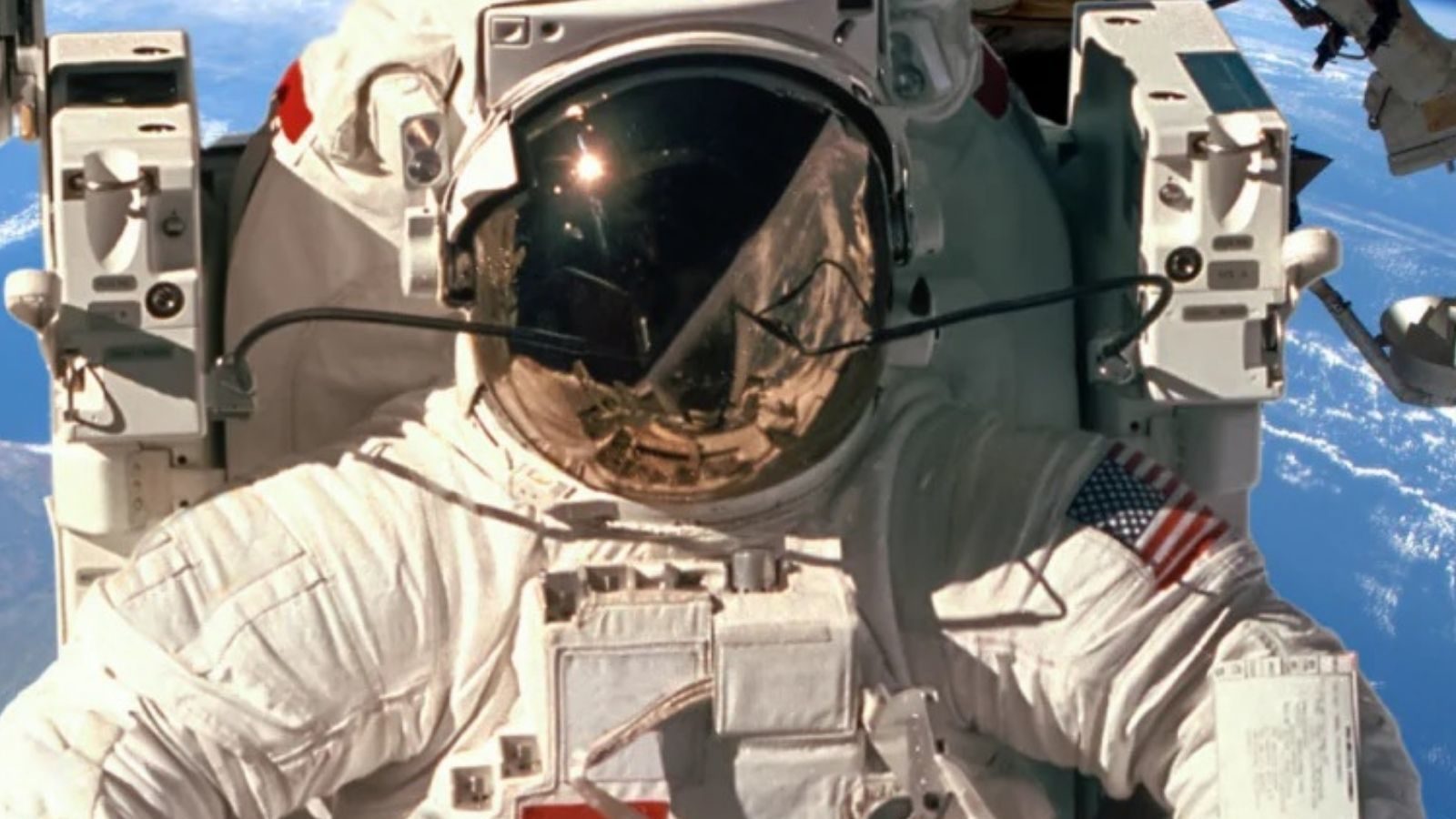 Image of Ford Ecosport SE surfaced, looks more muscular and Endeavor-like than before

On seeing the kebab, water used to come in the mouth of the ISIS terrorist, in this affair the police got caught