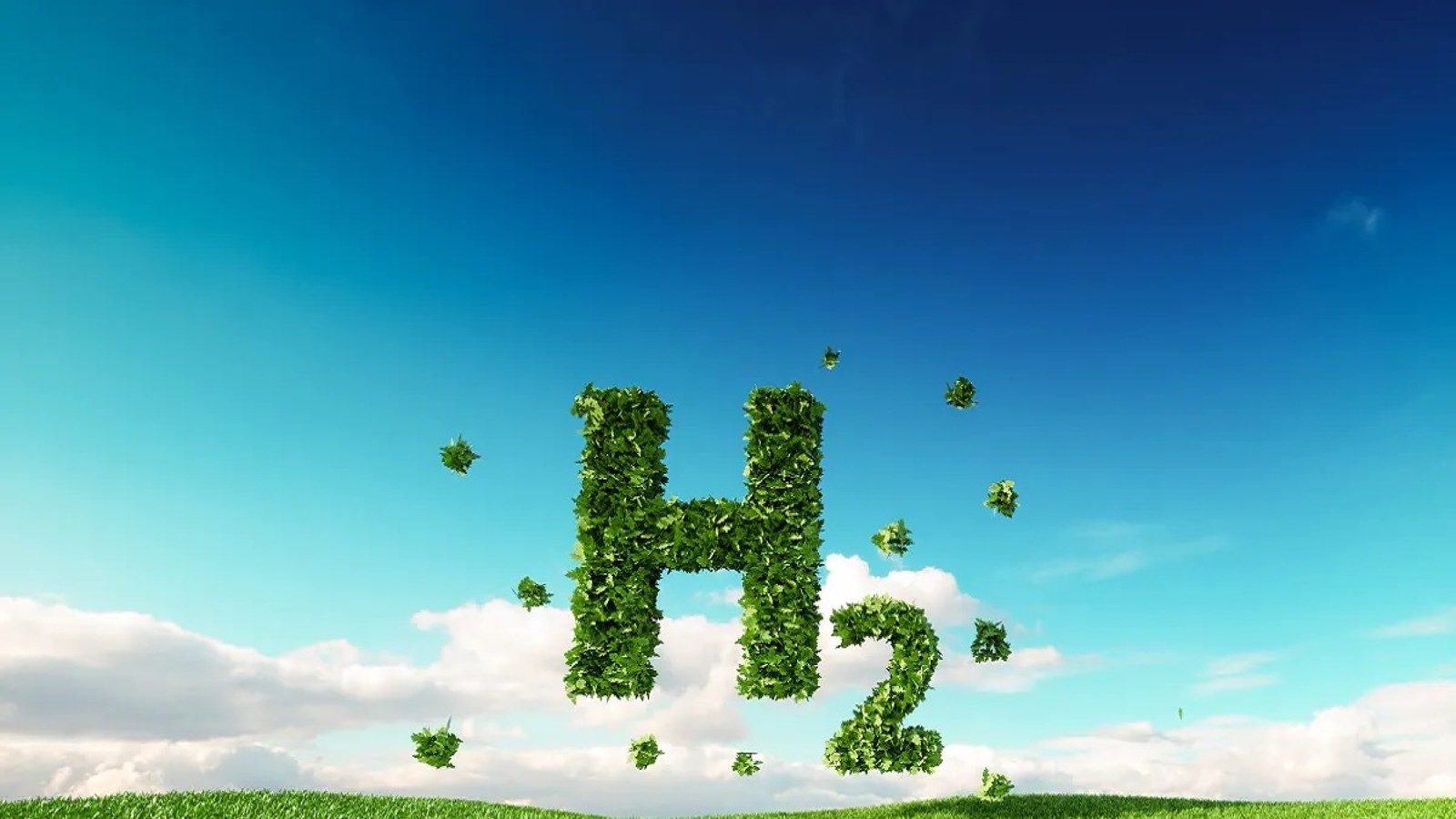 
New Delhi. Science and Technology Minister Jitendra Singh believes that India has the potential to become a Global Green Hydrogen Hub in the future. Hydrogen as a fuel solution is becoming increasingly popular as an alternative to not only fossil fuels but also electric powertrains. Speaking about this, the Union Minister said that undivided energy should be invested to achieve the objective of reducing emissions. In his statement, he further said that, “Green hydrogen will not only help us cut emissions, but it will also assist India in many areas in line with Prime Minister Modi’s vision of our country becoming self-reliant”.

He also said that the time has come for everyone to collectively work towards making India a Green Hydrogen Hub. The minister further said that, we have the ability to make clean hydrogen energy accessible to the whole world, this is the right time to make a world worth thriving.

According to the minister, this portal will act as a one-stop shop for hydrogen research, production, storage, transportation and application information across the country. This is part of the Hydrogen Policy of the Government of India. By 2030, the government wants to use 40 percent non-fossil fuels. It intends to make a significant contribution to the improvement of the current situation in the country and to build a green hydrogen ecosystem to make responsible life easier.

Even though electric vehicles in India are still in their infancy, they are still attracting a lot of interest from the customers. However, the adoption of green hydrogen fueled vehicles in the country is still near zero. In India, automakers are yet to introduce hydrogen fuel cell vehicles that are completely emission free. The main reason for this is the expensive development cost, which increases the purchase cost of the vehicles. Along with this, the production of hydrogen energy is also an expensive deal.

Ravi Shastri breaks silence on calling canceled test 'villain', says book launch has nothing to do with Corona 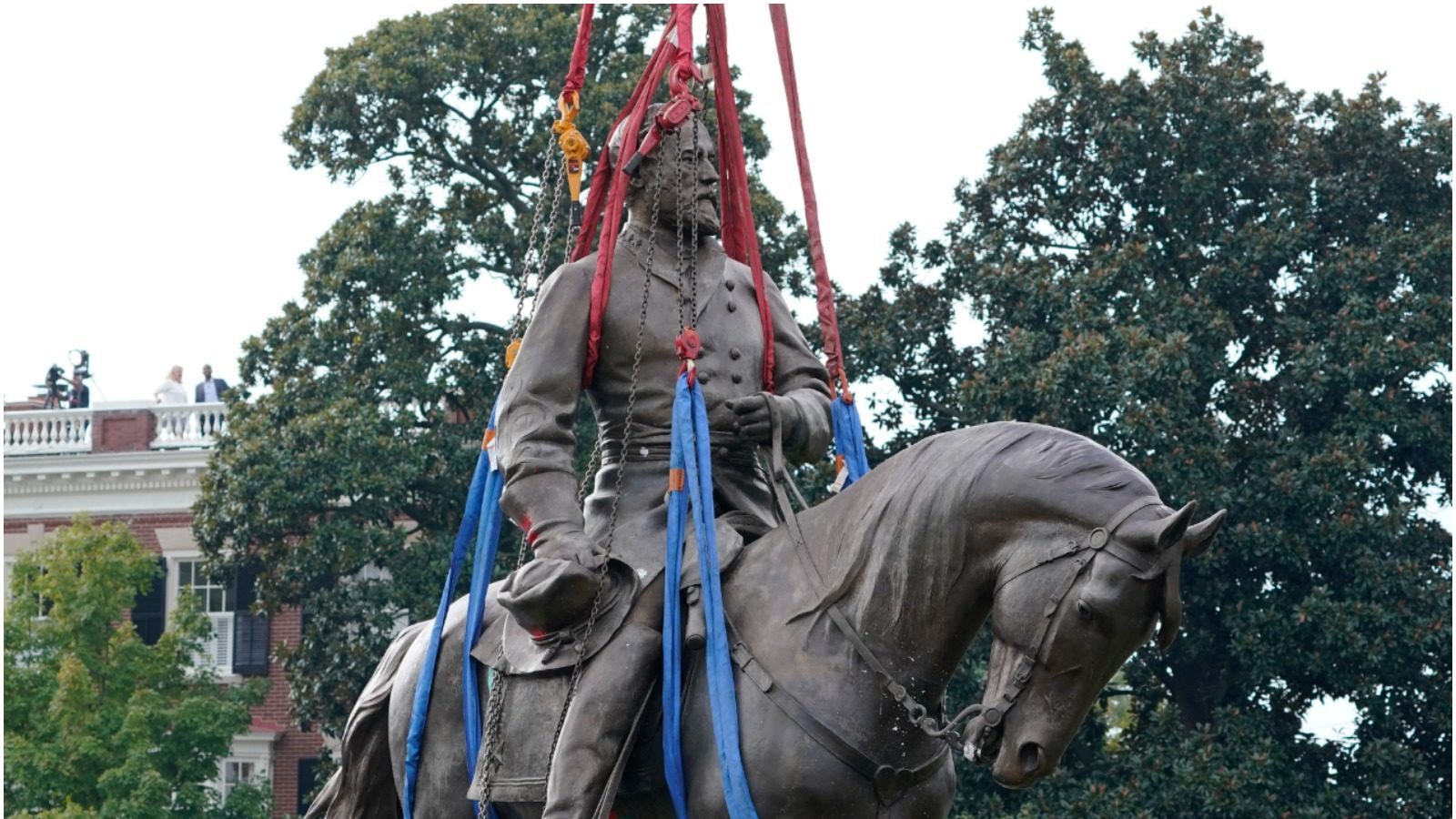 Copa America: Messi’s Argentina team will fight against Colombia to make it to the final