IND vs SA: Team India will play 10 matches in South Africa, there will also be three Tests in the series


New Delhi. Team India players will not be exempted from the international schedule. The team has to play a total of 10 matches in South Africa (IND vs SA) in December-January. It also includes three tests. This series is part of the World Test Championship. The last bilateral series between the two countries was held in March last year. The three-match ODI series played in India was postponed after a single match due to Corona.

Team India had to go to South Africa to play T20 series in August and again in September-October last year. But in August the series could not happen due to Corona. Then later the series could not be played due to changes in the IPL schedule. Cricket South Africa said that in addition to three Tests, India’s team will play 3 ODIs and 4 T20 matches. However, the venue has not been announced yet.

Series will start from December 17

Also read: South Africa has been banned before Afghanistan, ICC can take a big decision soon

No victory in South Africa

Women suffering from cervical cancer will get relief from the pain of screening! This device is ready

This is India's richest woman, if you listen to work, you will bow your head 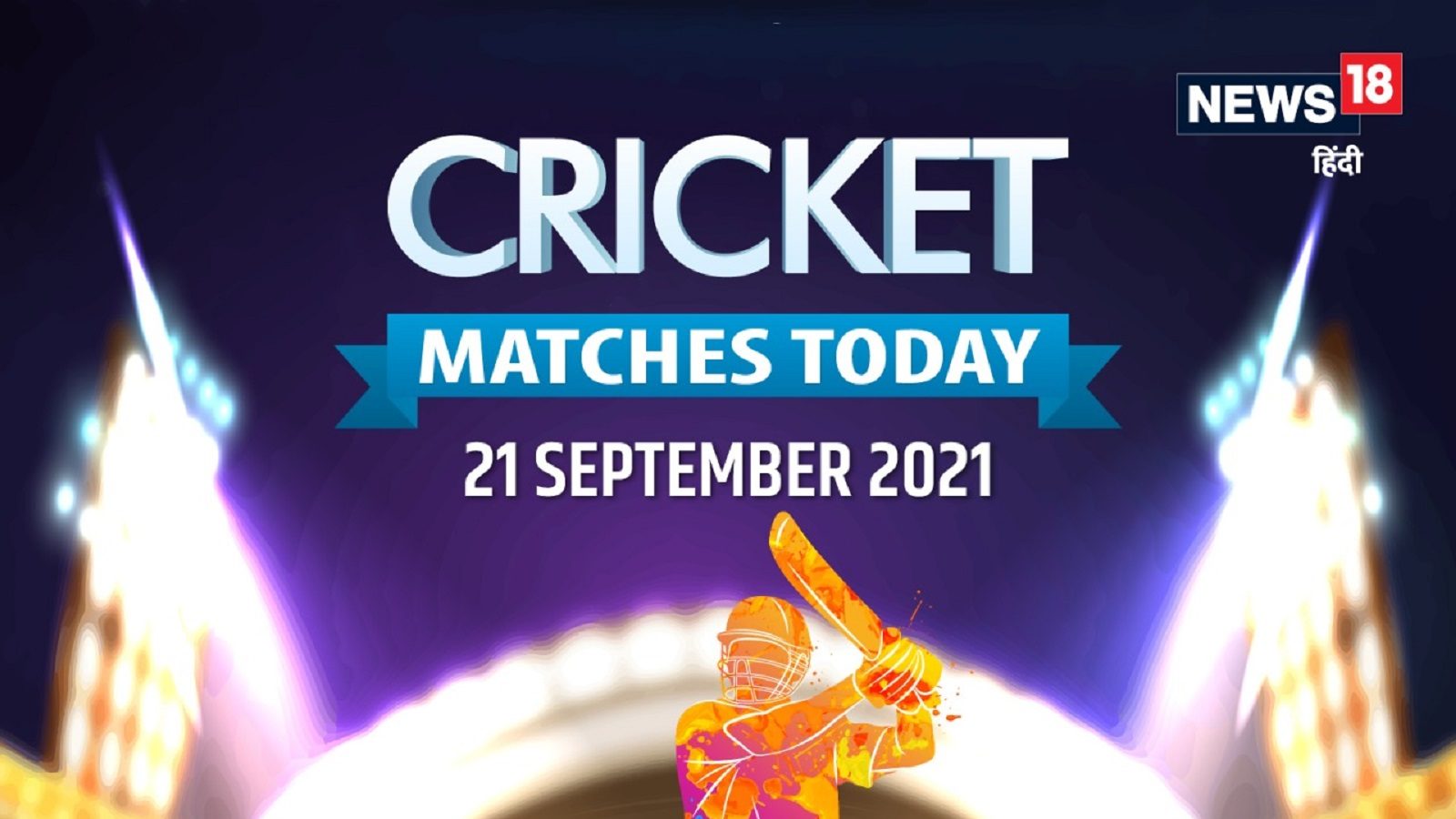 If you do not wear a mask on US flights, you will now have to pay a double fine 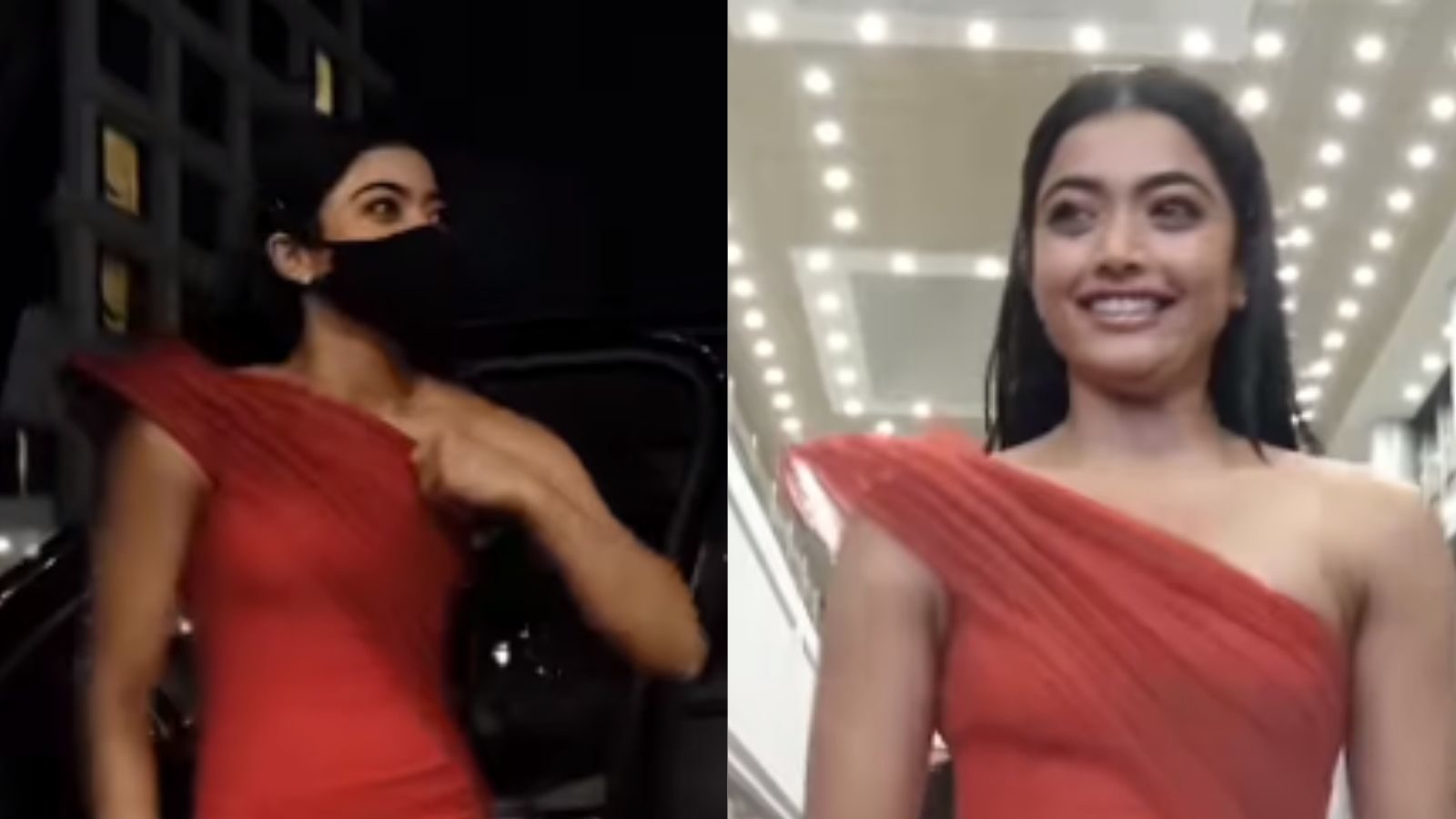 The war between Virat Kohli and BCCI started 6 months back! Result is now visible