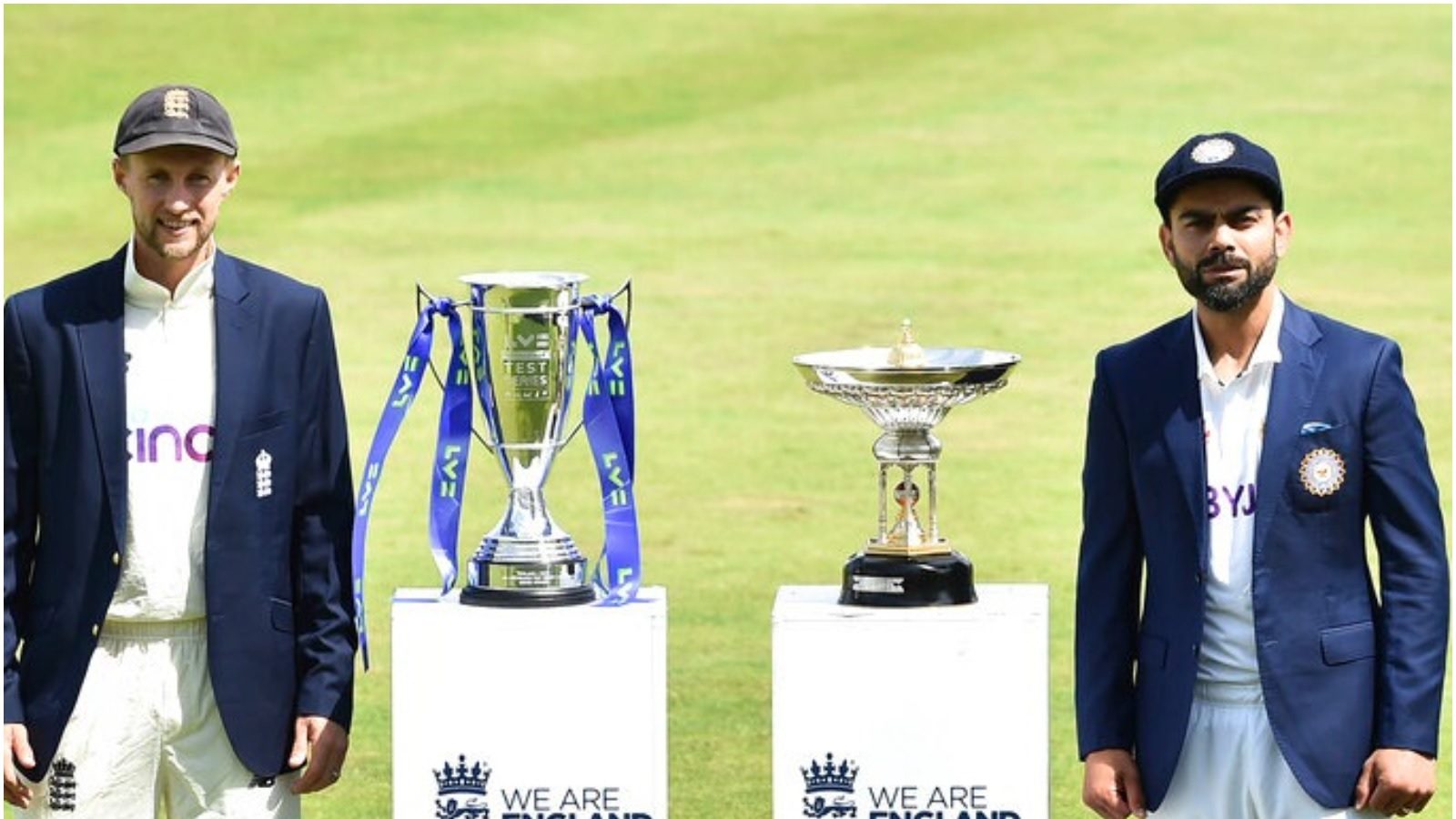 
New Delhi. The 5th and final Test match of the series between India and England had to be canceled at the last moment due to the fear of Kovid-19. This information was already received that Team India’s head coach Ravi Shastri was found to be Kovid-19 positive during the fourth test match itself. Later, the test reports of other members of the Indian support staff also came back positive. Due to this, it was decided to cancel the match. However, later a statement was issued by the BCCI and it was told that this Test match can be organized in future.

After four matches, the Indian team led by Virat Kohli was leading 2-1 in the series. In Manchester, his aim was to win the series by winning the 5th Test match but it was decided to cancel the match about 2 hours before the toss. Meanwhile, Indian players got different types of messages on WhatsApp group.

According to a report in Cricinfo, in a message sent to the group to the Indian players, where they were asked to stay only in their rooms. At the same time, after about 10 minutes another message popped up in which he was informed about the cancellation of the match. The players were later told at the group itself that breakfast was not being arranged in their rooms, and so they could go out of the restaurant area to eat.

India won the fourth test match of the series played at The Oval by a margin of 157 runs and took a 2-1 lead in the series. In that match, opener Rohit Sharma scored a brilliant century while pacer Umesh Yadav took the most wickets. 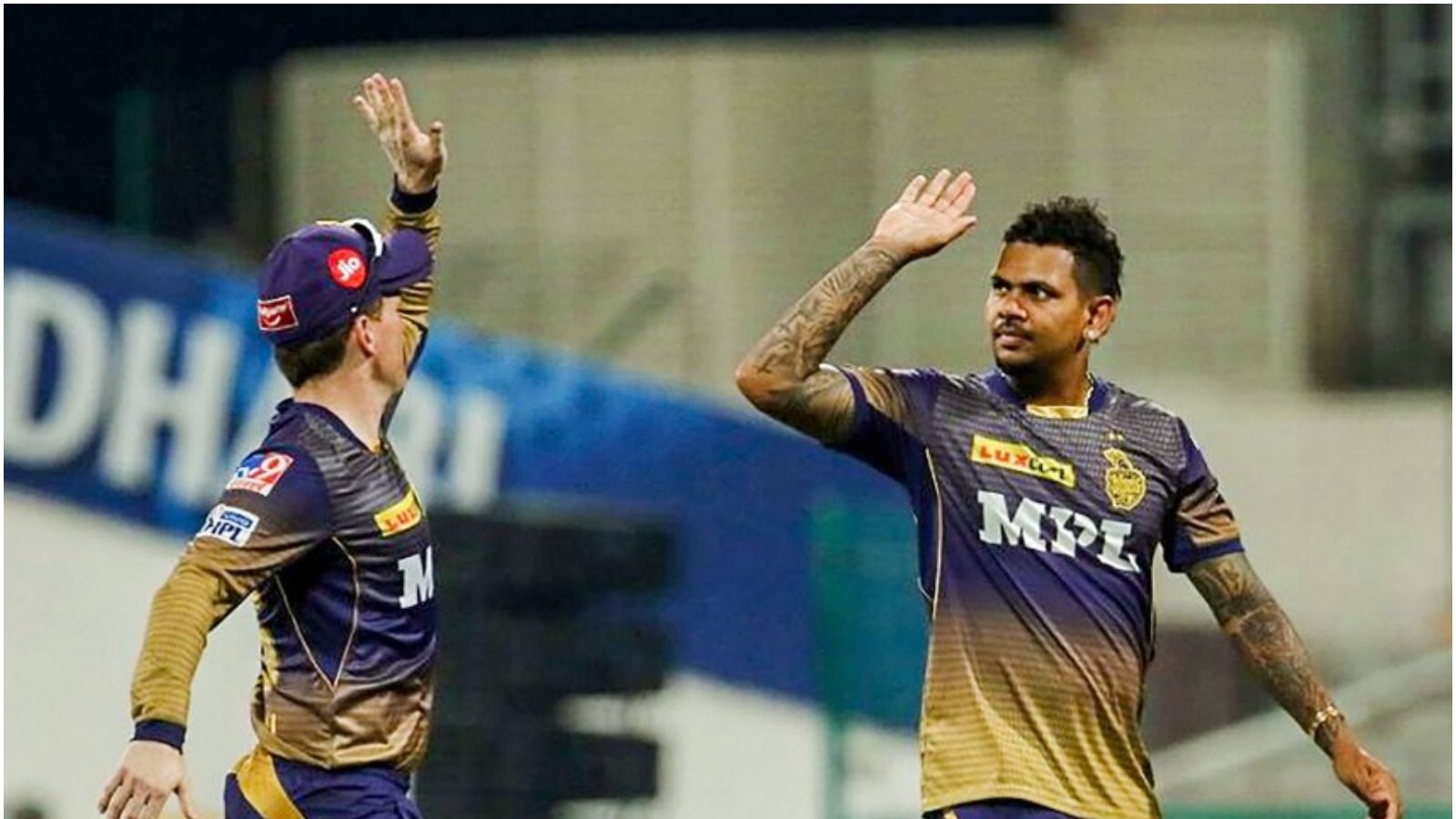 If the child does not like milk, then definitely try these 2 milkshakes, will drink it on demand