Ind vs Eng: Team India is not ready to play Manchester Test, IPL is the reason – report 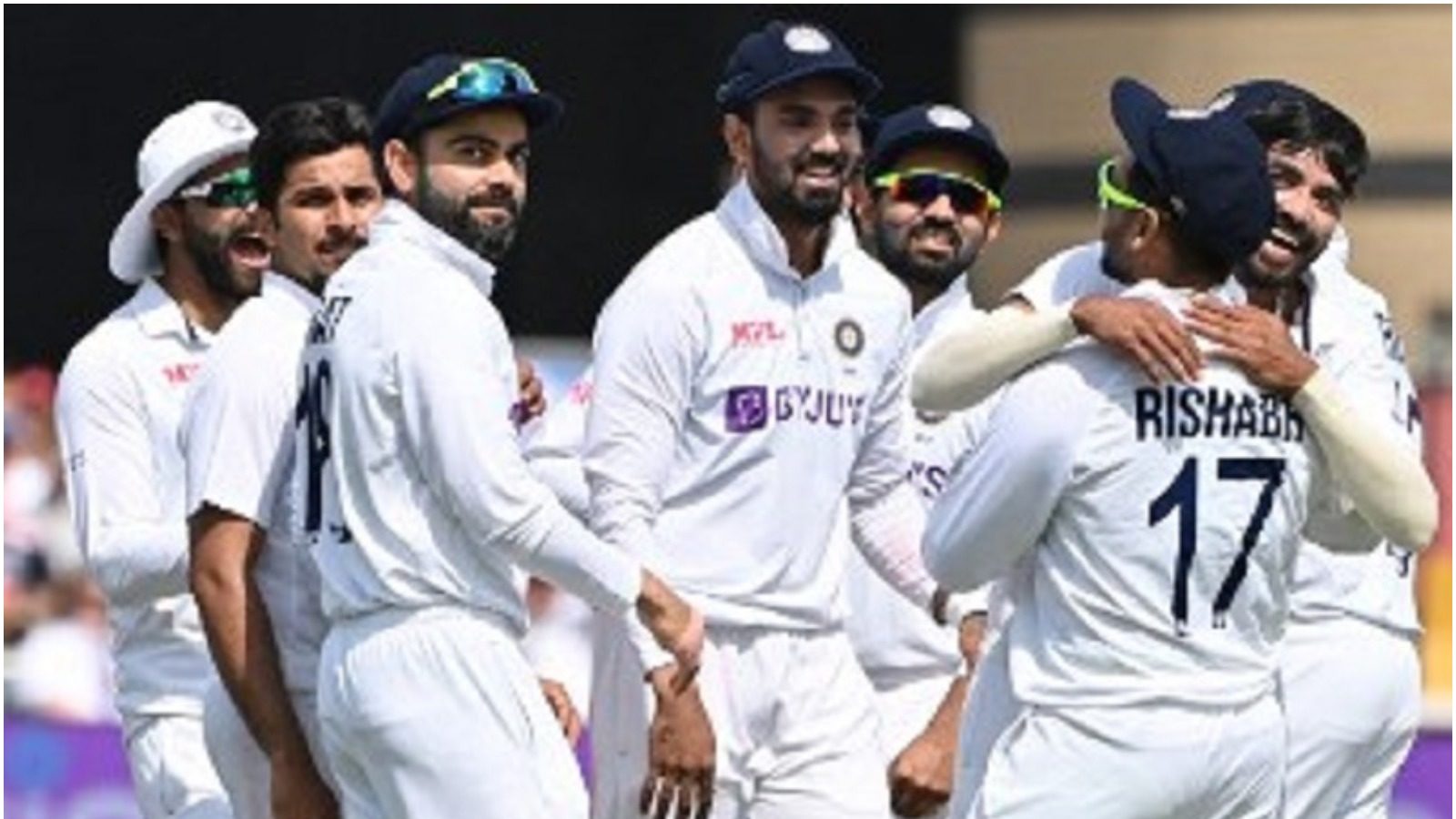 
New Delhi. Clouds of crisis are still hovering over the fifth and final Test between India and England to be played in Manchester from today. Because Indian players do not want to play this test. Whereas the RT-PCR report of Corona of all the players came negative a day earlier. Despite this, the fear of Corona is haunting the army of Virat Kohli. Actually, a day earlier, the team’s assistant physiotherapist Yogesh Parmar was also found to be Kovid-19 positive (Corona Cases in Team India). After this there was a corona investigation of all the players, in which everyone’s report came negative. Earlier, the corona report of head coach Ravi Shastri and some other members of the support staff also came positive and all are currently in isolation.

According to the Indian Express report, there was a meeting of the Indian players on Thursday evening, in which most of the players of the team expressed their reluctance to play the fifth Test. According to sources, the second phase of the Indian Premier League 2021 is to start in UAE from 4 days after the end of this test. In such a situation, the players are afraid of getting infected with the corona virus.

Especially those players who were in direct contact with the team’s physiotherapist Yogesh who was found to be Corona positive. Parmar was monitoring the injury of players like Rohit Sharma, Cheteshwar Pujara, Mohammed Shami and Ishant Sharma during and after the Oval Test. In such a situation, these players do not know what will happen next. Because it takes a few days for the symptoms of Korana virus to appear.

Players are afraid of getting corona infected
Sources associated with Team India said that the players who came in contact with the physiotherapist are fearing that if their corona report comes positive further, then their IPL as well as the T20 World Cup to be held in October may be questioned. Is. Even though the players of Team India have expressed their desire not to play the Manchester Test. But Sky Sports has told that the Manchester Test will be held according to the schedule. The report said that the fifth Test between England and India will be held on Friday as per the schedule, as no player’s report came positive after Team India’s physiotherapist got corona infected.

BCCI also doesn’t want to play Manchester Test!
Despite this, Team India canceled its training session on Thursday following the instructions of the BCCI. BCCI has not opened its cards regarding Manchester match. Asked whether the fifth Test will go ahead, BCCI President Sourav Ganguly told The Indian Express that nothing can be said on the matter as of now.

Read also: Ind vs Eng: Team India’s senior player does not want to play Manchester Test due to Corona!

Rahul Dravid’s selection in NCA 2 times, now 16 sixers including 6 sixes in one over

BCCI doesn’t want IPL to be affected
According to sources, the BCCI has spoken to the team on this matter and that too is not keen to play the Manchester Test. Because the second phase of IPL 2021 is starting in UAE from 19th September. In such a situation, BCCI does not want the tournament to be affected due to any reason. Also, the Indian Cricket Board is also in constant touch with the ECB on this matter.

On the other hand, England’s vice-captain Jos Buttler is fully expected to have the Test as per the schedule. He said that to be honest, at this time we do not know much about the cancellation of the Test. For the time being, we are fully expecting the game to go ahead and preparing accordingly.

Karnataka: Siddaramaiah and Shivakumar will arrive by bullock cart to participate in the legislature monsoon session

6 players will enter IPL-2021 for the first time, can change the picture of the tournament

Start this business by investing only ₹ 10 thousand, every month there will be a profit of more than ₹ 1 lakh, know how to start?