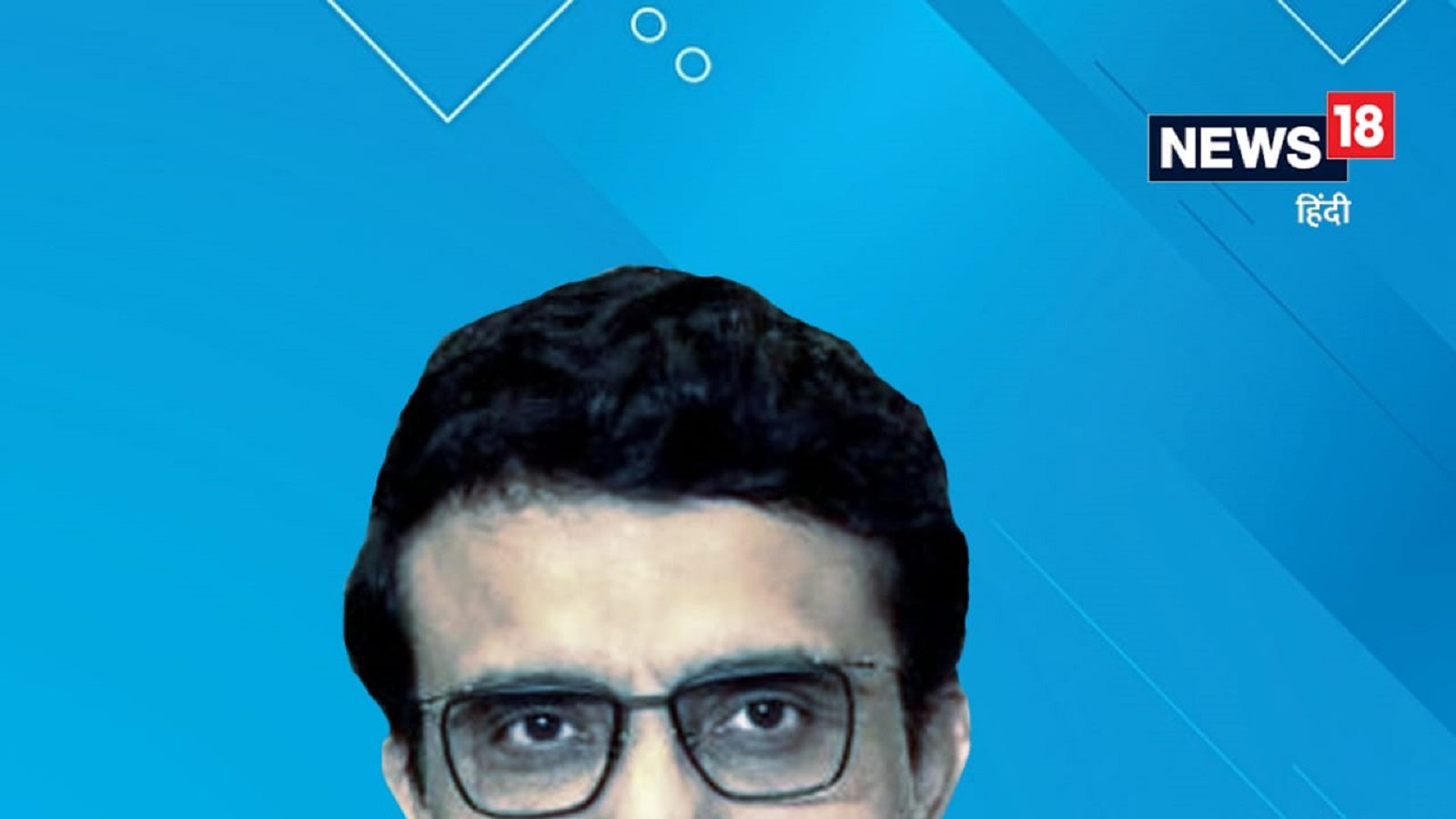 
New Delhi. BCCI President Sourav Ganguly said on Monday that a proposed Test match between India and England should be considered as the fifth and deciding match of the series that found cases of Kovid-19 in the Indian camp. It was canceled after leaving. He also ruled out the possibility of treating this match as the only Test. The England and Wales Cricket Board (ECB) has written a letter to the International Cricket Council (ICC) demanding the decision of the Dispute Resolution Committee (DRC) on the fate of the canceled match. The ICC has not yet given any reply in this matter. This match was to be played from 10 September at Old Trafford, Manchester.

Ganguly said in a special conversation with PTI, ‘We want the series to be completed because this will be our first win in the series (in England) after 2007.’ He said, ‘BCCI believes that Test cricket is the real format and it will not be compromised under any circumstances. When this match was cancelled, India were leading 2-1 in the series. The Indian team had refused to play after members of the support staff, including head coach Ravi Shastri, tested positive for COVID-19. If the match is categorized as ‘lost’, it could result in an insurance cover of £40 million for the ECB. He has claimed that this will help him to recover the loss due to the cancellation of the match.

Ganguly made a big offer to ECB
Asked if BCCI has offered to play two extra T20Is in lieu of Tests during the limited overs series in July next year, Ganguly said, “We are ready to play additional ODIs and T20Is.” And that is not the issue. He said, ‘It’s just that the Test match that will be played later will be the fifth match of the series. ‘

If the ICC feels that the match could not be organized due to Kovid-19, then India will officially win the series 2-1. The cancellation of matches in this way is considered ‘acceptable’ under the rules related to Kovid of the World Test Championship. Ganguly said, ‘In the last 18 months, due to Kovid-19, the priority was to cancel the series. The BCCI had canceled their home series against South Africa last year due to which we had to suffer a loss of four to five crores. ‘

Can’t put pressure on players: Ganguly
Ganguly also expressed the hope that in future there will be concrete ‘medical advice’ in such cases so that the series can be continued even if cases of Kovid are found inside the team. The former captain said, ‘Because we know how damaging it is in terms of viewers and television viewers, especially when such an exciting series is being played. Test cricket is the first priority of the BCCI.’ Ganguly said that the BCCI is disappointed that the match could not be organized but it could not put pressure on the worried players beyond a limit.

He said, ‘We are extremely disappointed that this series ended in the middle. The only reason for this was the outbreak of Kovid-19 and the safety of the players. We can force them only up to a limit. The pandemic is so bad that no one can go beyond a certain limit. Ganguly was asked whether senior players, who felt uncomfortable playing, were being considered for a new team after being rested, he replied in the negative. He said, ‘No it was not an option as Yogesh Parmar (junior physio who tested positive before the match) had close contact with all the players.’ Ganguly said, ‘So it was definitely a cause for concern. This is something that no one has control over and the players had their families along with them.

You can easily win 25 thousand rupees, do a small work on Amazon app You can easily win 25 thousand rupees, do a small work on Amazon app

Working in a bad posture can cause slip discs, these can also be the reason 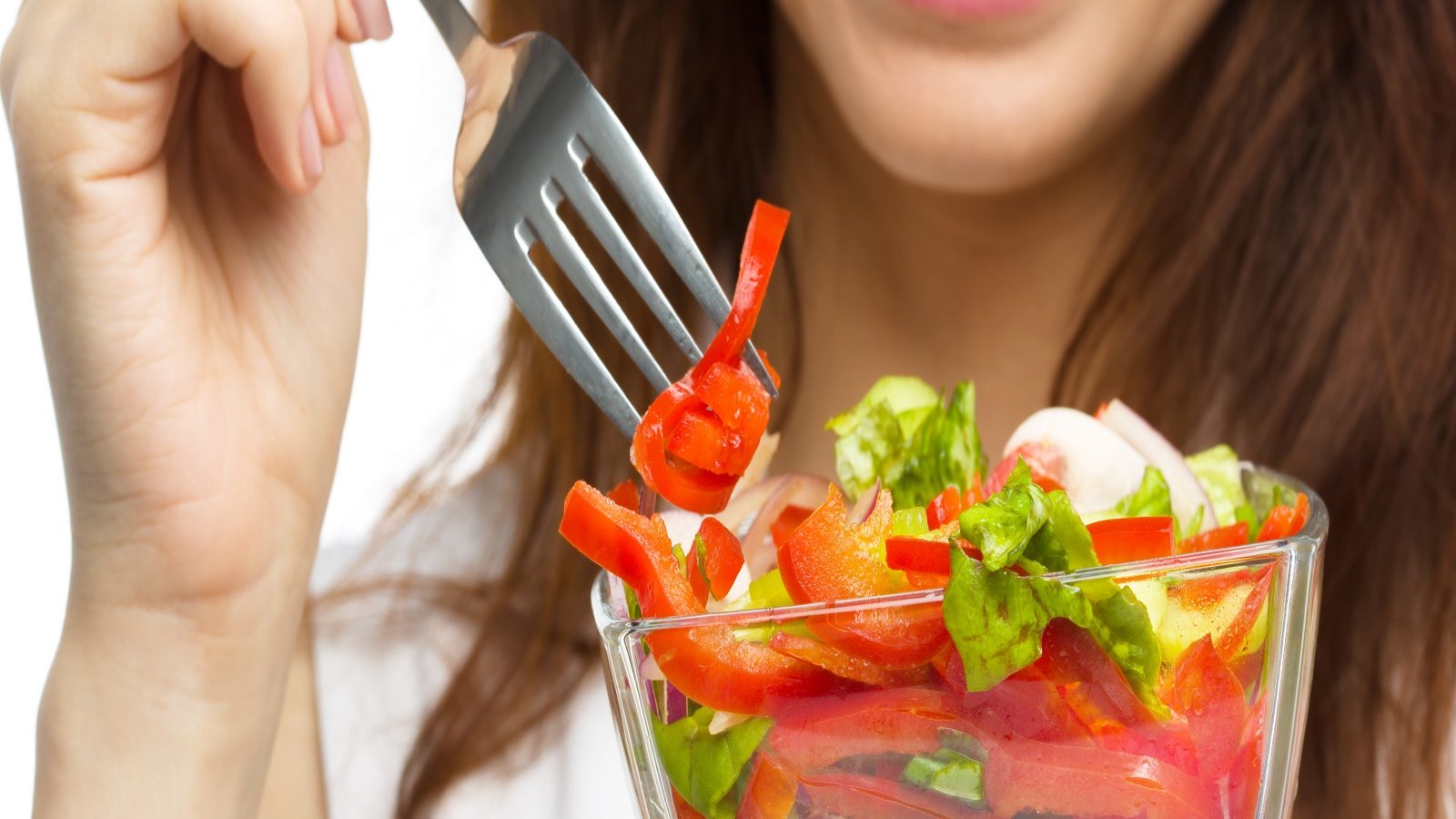 If you want to lose weight in winter, then include these vegetables in the diet

Pakistan is helping Taliban to smuggle drugs around the world

Bihar: Pashupati Paras called Tejashwi Yadav a dozen times, but he did not pick up the phone

B’Day Spl: Pakistan was shaken by Balaji’s six, girls proposed in the stadium

When wife suspected of affair, husband killed children and sent video to relative, then committed suicide