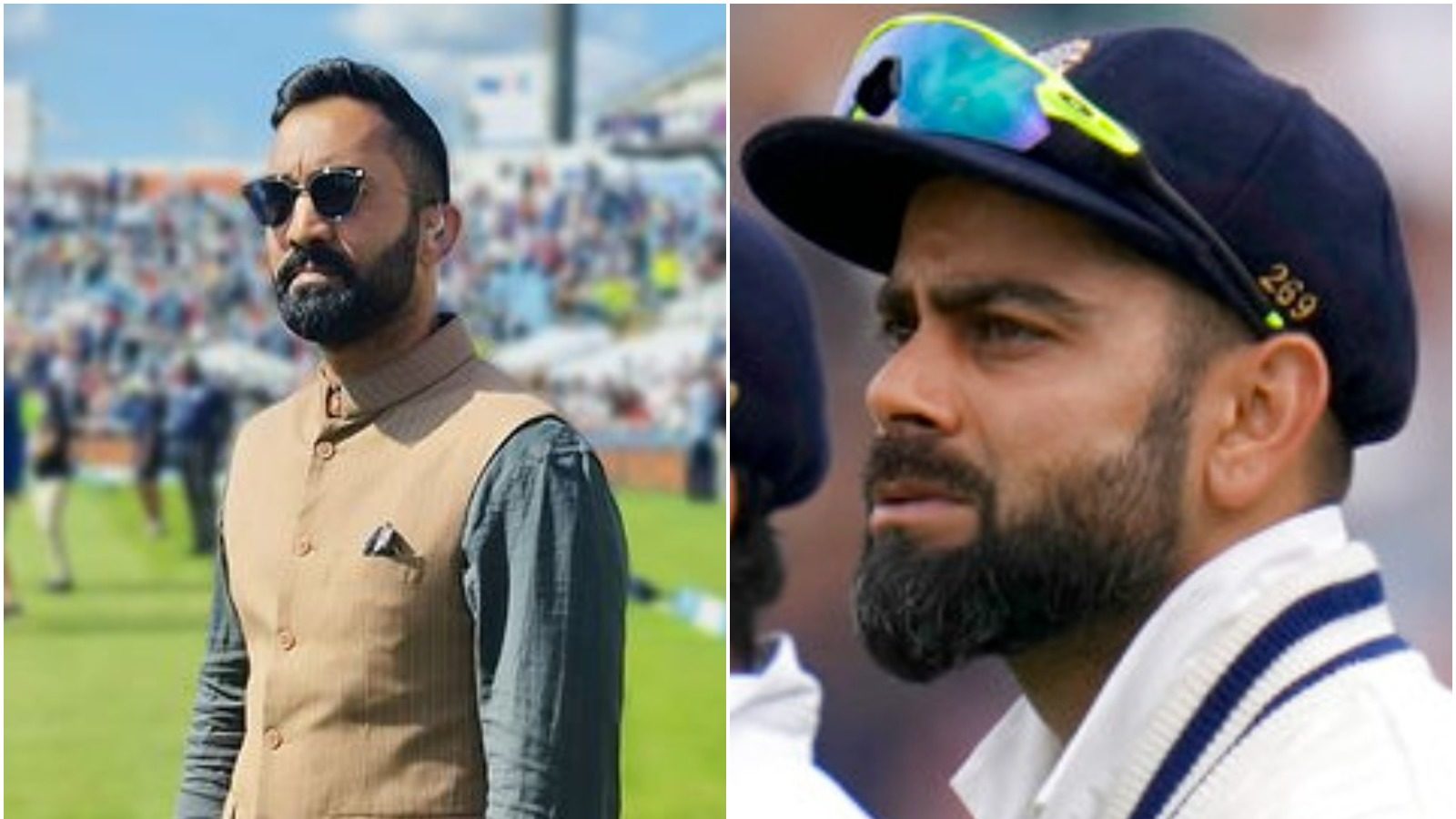 
New Delhi. Dinesh Karthik has revealed that Indian players were panicking after assistant physio Yogesh Parmar tested positive for the COVID-19 test, due to which he had to play the fifth and final Test against England (India vs England, 5th Test). I felt uncomfortable. The match was called off on Friday, about two hours before the time of the toss. The Test to be played at Old Trafford will now be played at a later date. Karthik is now a part of the IPL bio-bubble environment. He commented in the first three Tests of the series before leaving England to join the KKR team in the UAE.

Apart from senior physio Nitin Patel, during the fourth Test in London, head coach Ravi Shastri and two other support members were found to be Kovid-19 positive in the investigation. He said, ‘I spoke to some Indian players. All the matches of the series were played almost till the last day, all the players are tired and there is only one physio in the team. He told Sky Sports, ‘Team India had two physios but one of them along with the head coach and two other coaches are in isolation due to Kovid-19. He had only one physio who is now infected with the corona virus. This is a big problem.

Indian players were nervous – Karthik
Dinesh Karthik further said, ‘If it was someone else, you would have done it if you needed logistics help. It’s not all that scary, but when the physio got in the grip of it, I think he started getting a little nervous. The series was not being held in a strict bio-bubble, but players were asked to remain in a bio-bubble during the fifth Test before flying to the UAE. Players will join the Bio-Bubble of the UAE from the Bio-Bubble of England.

Karthik said, ‘You also have to understand that at the end of this series, they have to take part in the IPA and then the T20 World Cup. Immediately after that is the New Zealand series. There is about a week time between all this. Dinesh Karthik said, ‘How long will Indian players stay in the bio bubble? They had gathered in India on 16 May to leave for England, it has been almost four months. It’s already a long time.’

Players have seen tough times mentally: Karthik
Wicket-keeper batsman Dinesh Karthik said that once the junior physio tested positive for COVID-19, the players faced a tough time mentally and there was no way the series decider could go as per schedule. . He said, ‘Apart from this, you also have to understand that if a player of the playing XI on the third day during the match is Kovid-19 positive in the test, then what will happen to him.’ He said, ‘Will others be infected by that player? This will put all the players in danger and they will have to stay in England for at least ten days, so what will happen to the IPL. Karthik argued, ‘It is not necessary that if the players come negative in the investigation today, then even after two days they will remain negative. If even a single player comes positive in the test, then things will change a lot.

When Karthik was asked whether Indian players are scared of carrying the corona virus infection in the IPL, he said, ‘Absolutely. You have to understand that most of the IPL teams have put their players on isolation. The Indian team was not a part of any serious bio bubble before this Test. If someone is infected now then things will change a lot. They know how to go from one bubble (England) to another (UAE). 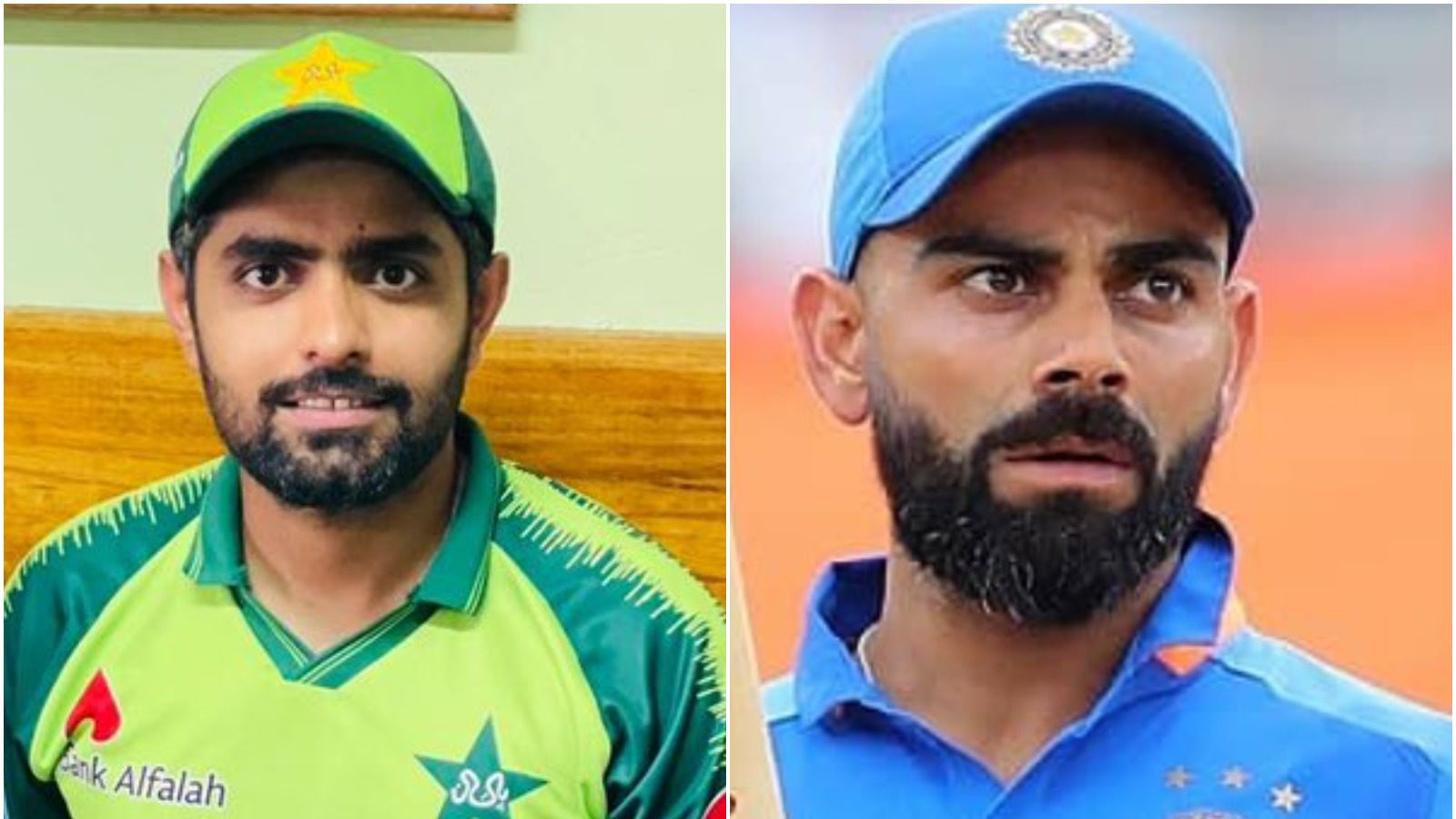 Bhupendra Patel played Patidar card in the name! Journey from MLA to CM's chair for the first time 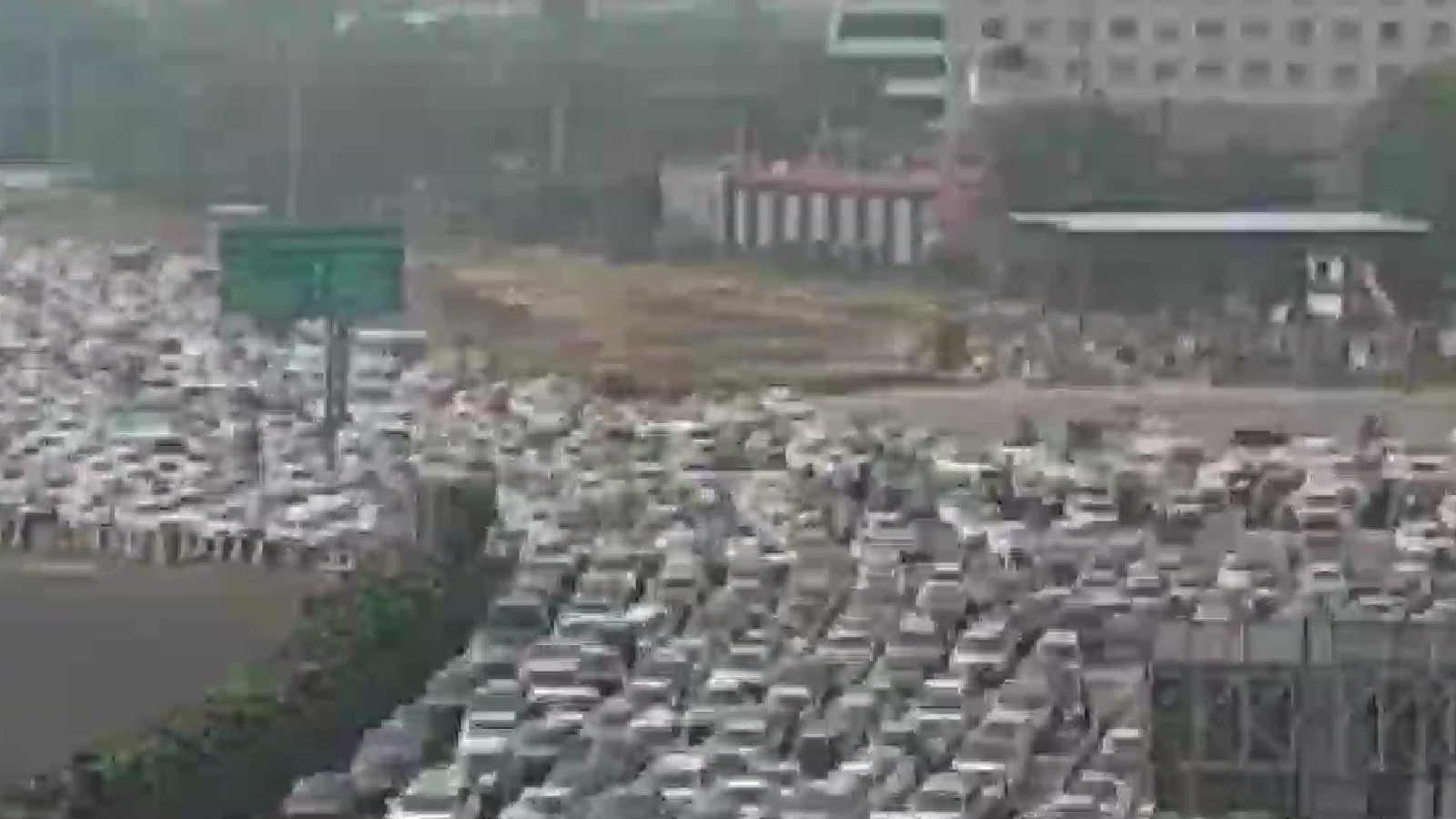 Bharat Bandh: Due to Bharat Bandh, there is jam in Punjab and UP, know all the traffic updates here 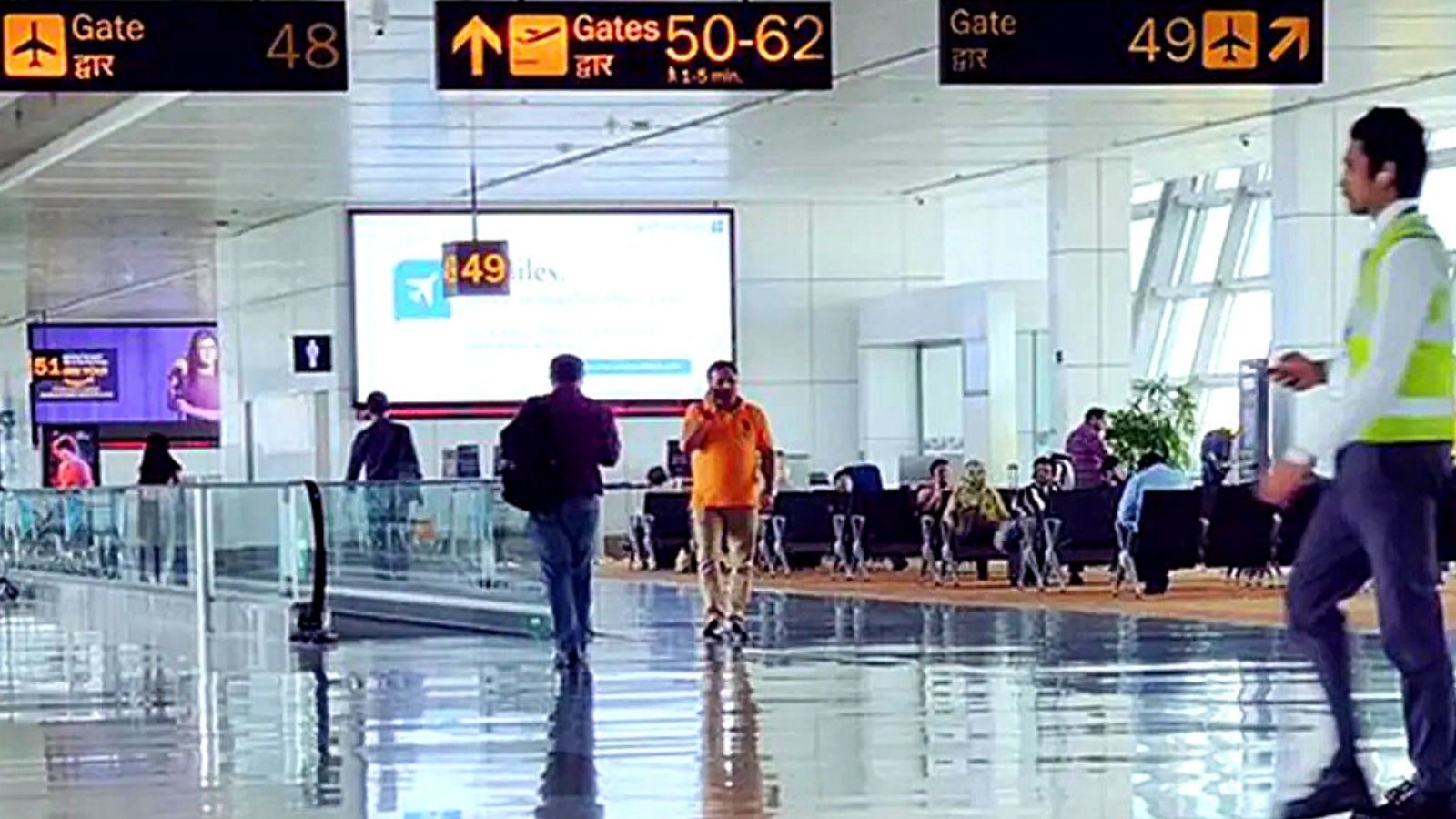