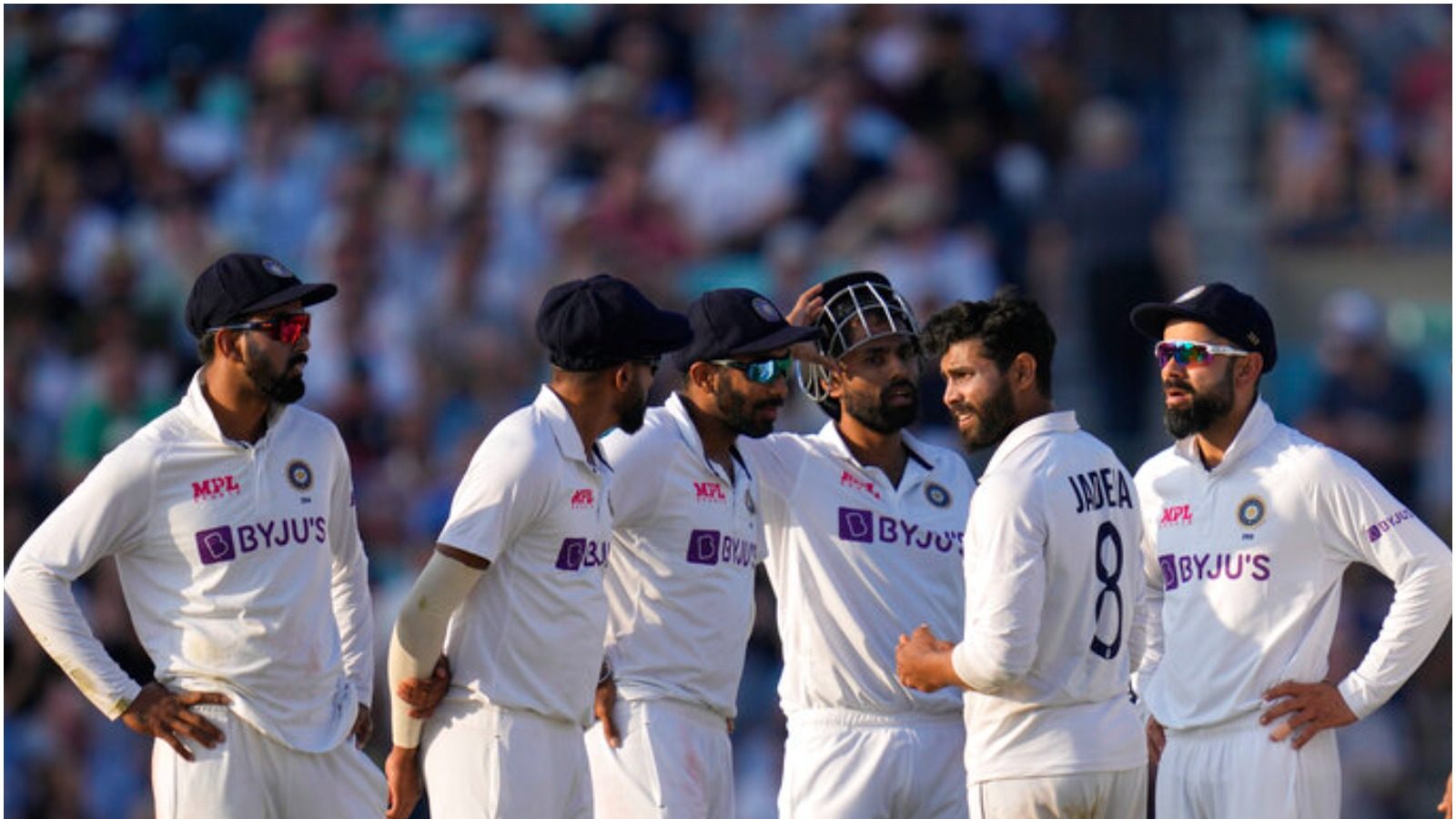 
New Delhi. The Manchester Test against England was canceled due to one after the other corona infection cases in Team India. This last Test of the series was to be played from Friday itself. But it had to be canceled a few hours before the start of the match. The cancellation of this match has been termed as disappointing by the former players. Many of these players, however, refused to point fingers at India, which is leading 2-1 in the series. Those players reminded that England did the same thing in South Africa.

Let us inform that a day earlier, the corona report of Team India’s assistant physio Yogesh Parmar came positive (Yogesh Parmar covid-19 Positive). Since then, the players who came in contact with him were also feared to be infected. Due to this there was a fear of spreading infection during the match, due to which the match was canceled two hours before the toss.

Pietersen defended Team India
Australia’s legendary spinner Shane Warne expressed his unhappiness over the cancellation of the Manchester Test. He tweeted that this is a huge disappointment, it has been a wonderful series. At the same time, former England batsman Kevin Pietersen said that the finger should not be pointed at the Indian team for deciding not to play the Test. He tweeted that England had abandoned the tour of South Africa due to the fear of Kovid-19, which affected the financial position of Cricket South Africa (CSA). In such a situation, India should not be criticized.

IPL can also be a reason for Test cancellation: Butcher
England captain Michael Vaughan was also not far behind. He also tweeted on the controversy that India has hurt the dignity of England cricket. But England did the same with South Africa cricket. Meanwhile, former England batsman Mark Butcher blamed the IPL for the cancellation of the Manchester Test. He said that the second phase of IPL 2021 is to start in UAE from September 19. In such a situation, this can also be a reason for the cancellation of the test. Because if an Indian player came positive in the investigation, then he would have to stay in isolation in Britain for at least 10 days.

Nasser Hussain termed the cancellation of Test as disappointing
Another former England captain Nasser Hossain said it would have been better if both the teams had played matches and finished the series this summer. He told Sky Sports that it is disappointing to see the bio-secure environment and everything that has been done to organize this series. Kohli’s RCB justified in canceling the Test
Royal Challengers Bangalore, the IPL team led by Indian captain Virat Kohli, justified the decision to cancel the match. RCB tweeted that the health and safety of all those involved is paramount and the right decision has been taken. We hope and pray that everyone stays safe. 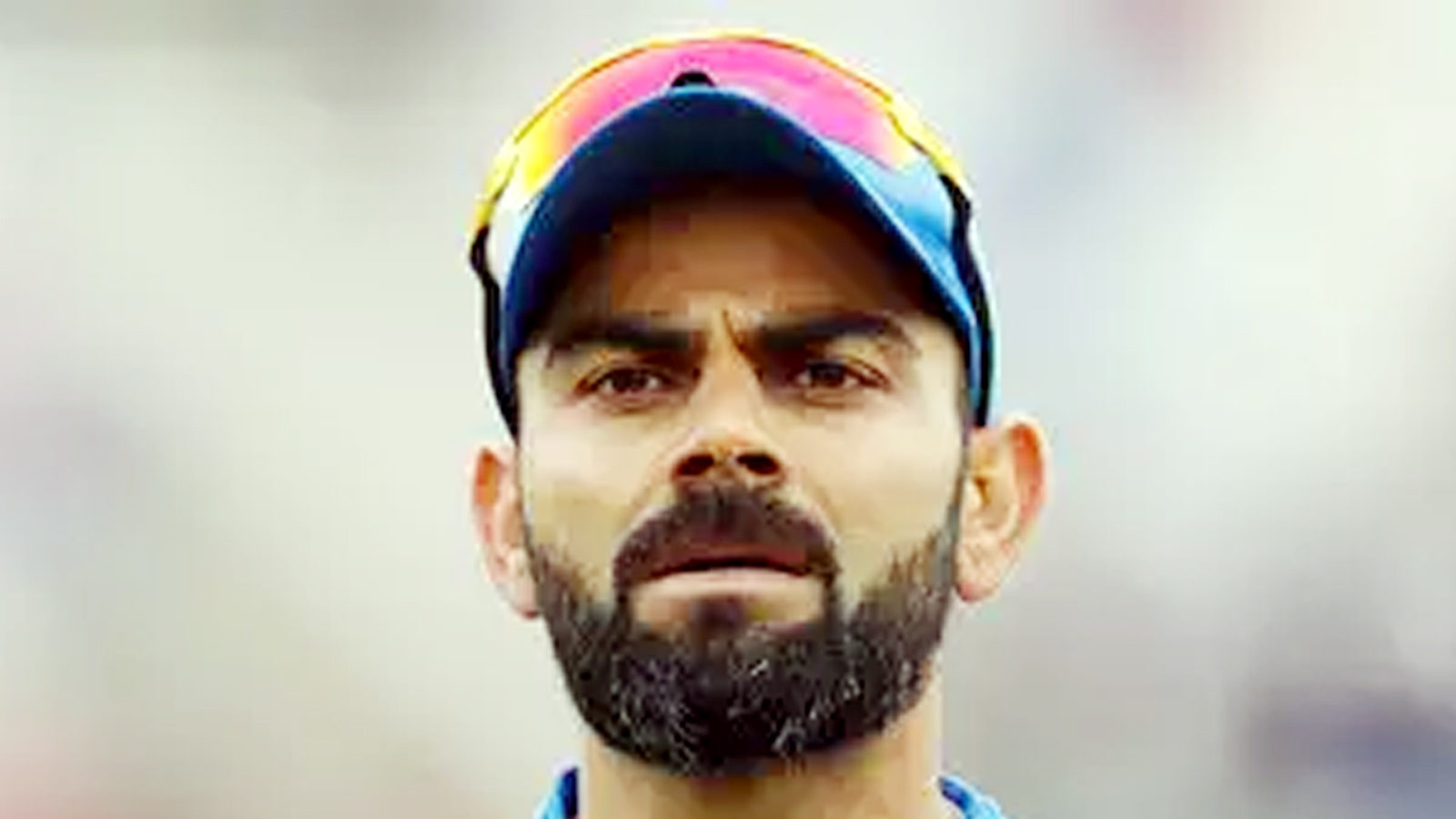 RSS chief Mohan Bhagwat will visit Jammu and Kashmir on October 1, the first visit after the abrogation of Article 370

The lies spread about the Central Vista project will now be exposed, the government launched the website