New Delhi. The fifth Test between India and England (India vs England, 5th Test) had to be canceled 2 hours before the toss. After the case of corona virus in the Indian team, BCCI and ECB took this decision together for the safety of other players. After the cancellation of Manchester, news came that this series has not been completed yet and the remaining Test will be played further and only then the winner of this series will be decided. But the England Cricket Board has given a completely different statement on this issue. The ECB CEO said in a conversation with the English media that the India-England Test series is over for them.

The CEO of the England Cricket Board said, ‘If the remaining match happens, it will not be part of this series, it will be the only match. The series is over for us and the ICC will decide its future. Let us tell you that the ECB is running as the winner in the Manchester Test. In fact, the ECB issued the first statement after the cancellation of the Manchester Test, in which it clearly declared its team the winner. However, after this he removed this thing from the press release. Meaning the ECB believes that the Test series has been drawn 2-2 and hence it has left the final decision to the ICC, although the BCCI’s thinking is completely different from this.

There is going to be a clash between BCCI and ECB!
According to media reports, the BCCI may consider organizing the canceled Test match on India’s next tour of England. However, BCCI would like to associate that Test match with this series because Team India was ahead 2-1 in the series and there were full chances of victory. The ECB has put the ball in the court of the ICC and now the BCCI can also react soon on this matter. It is clear that there can be a dispute on this issue in both the boards.

Flipkart is giving a chance to win many prizes and discount vouchers, it is very easy way

Flipkart is giving a chance to win many prizes and discount vouchers, it is very easy way 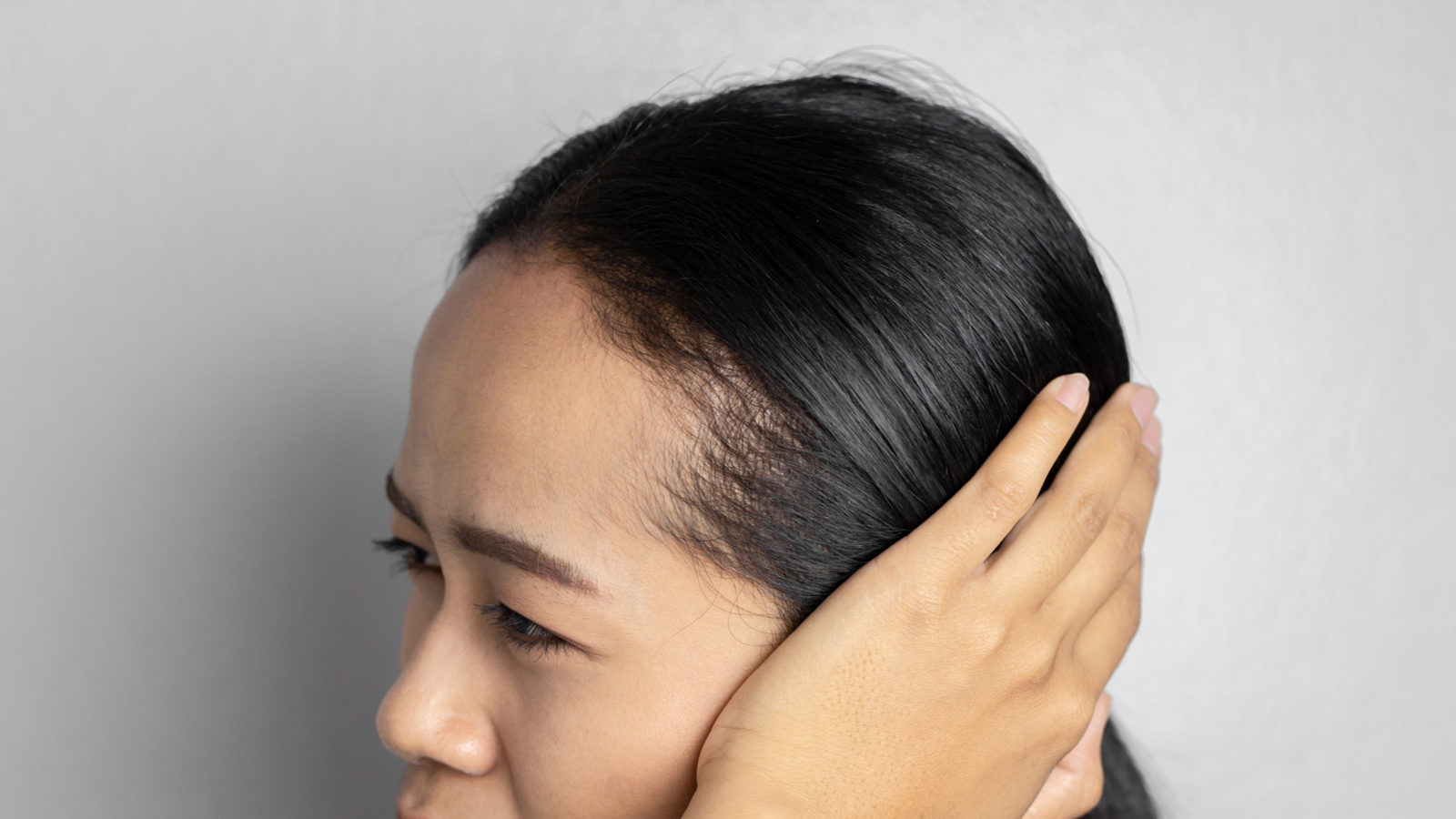 Euro 2020: Woman entered the field during the match, took off her clothes to promote cryptocurrency

7 seater SUV from Mahindra, Tata, Hyundai and Renault, know about it… 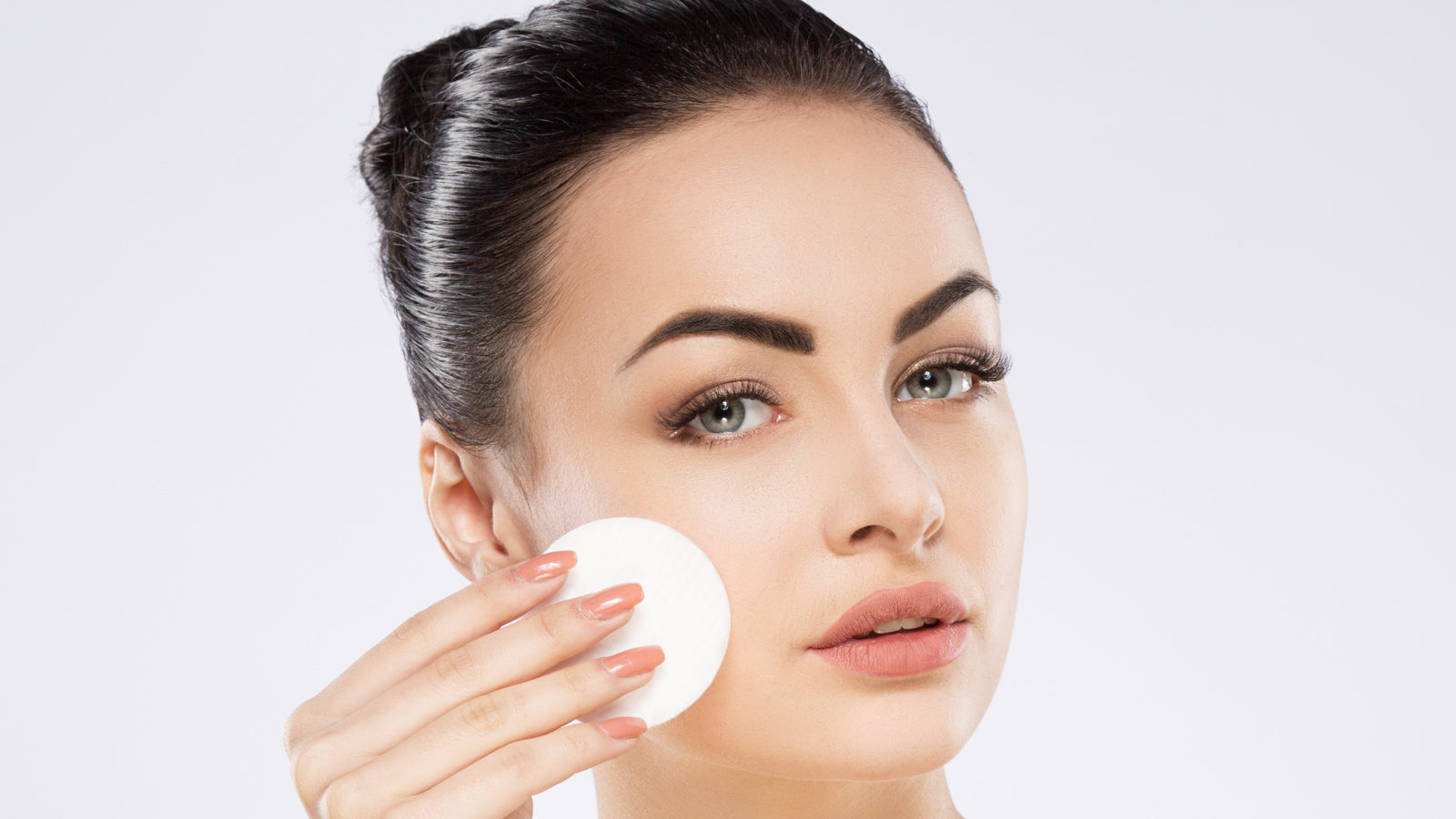