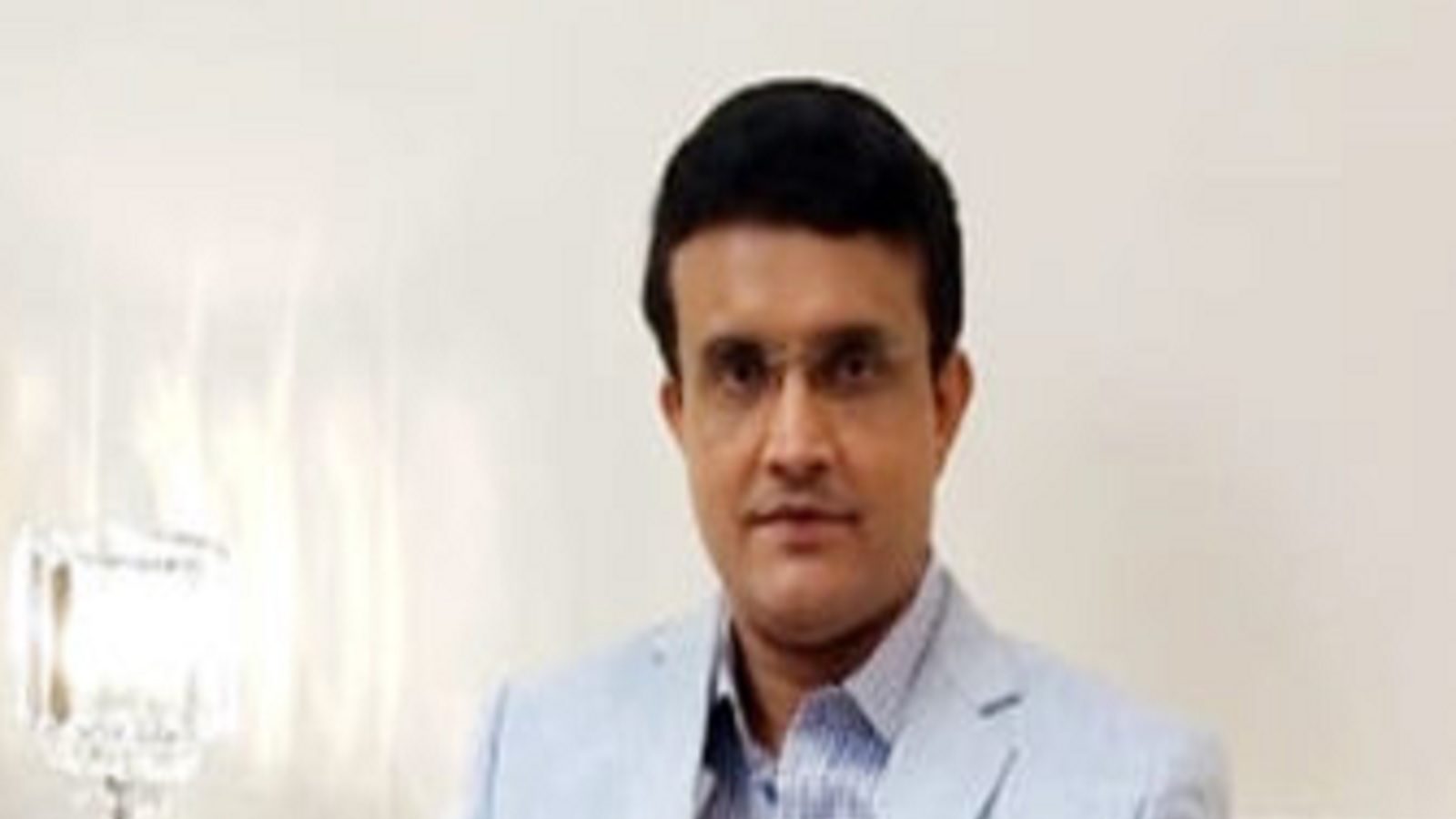 
New Delhi. The 5th and last Test match between India and England (India vs England) has been canceled and the England Board suffered a loss of about Rs 4 billion due to the cancellation of this match. In such a situation, BCCI President Sourav Ganguly will go to England on a personal visit and on September 22 or 23, meeting the Chief Executive Officers of the England and Wales Cricket Board, Tom Harrison and Ian Whatmore, can discuss organizing a match next year. During this, Ganguly will discuss the loss of 4 billion rupees to the England Board, which is not insured.
The English Board suffered a loss of Rs 3 billion from broadcast and Rs 1 billion from tickets and hospitality. Harrison told Sky Sports that I think this is a different situation. We have been given a few more options which will have to be looked at. He was asked whether it will be a separate match or will be the deciding match of the series.

There may be a test match in July next year
If it will be a separate match then India will be declared victorious, but it has not been officially confirmed yet. This match can be held in July next year when the Indian team will come to England on a limited overs tour.

Actually, the 5th and last Test match was to be played between India and England in Manchester from Friday, but it was canceled 2 hours before the toss. Corona had entered the Indian camp and India was unable to land the team on the field due to fears of growth. In fact, head coach Ravi Shastri, bowling coach Bharat Arun, fielding coach R Sridhar and physio Nitin Patel were found positive.

You can easily win 20 thousand rupees sitting at home, there is a great chance on Amazon app Death of China’s first person infected with Monkey B virus, know how deadly… 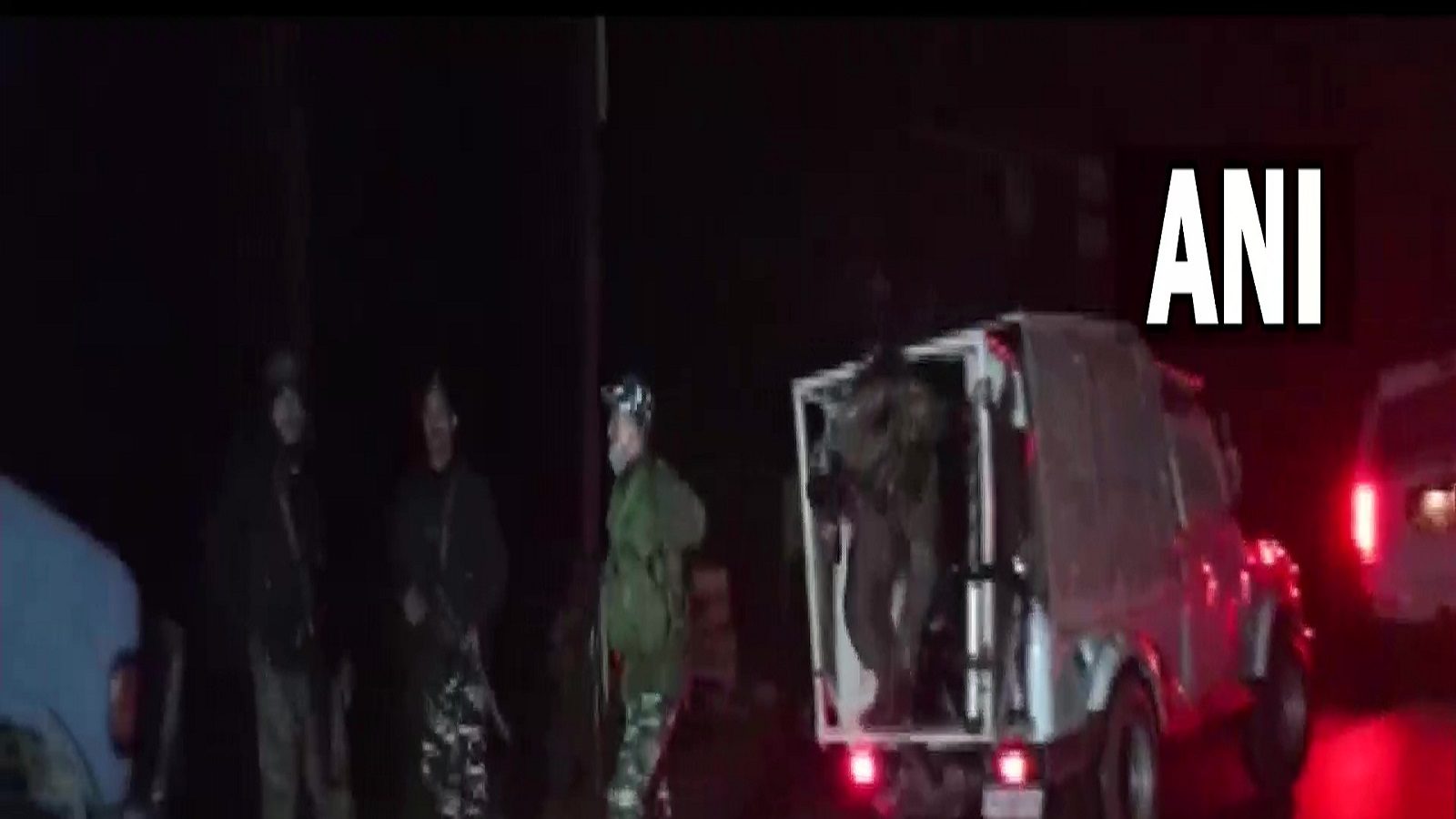 The order to send non-local laborers to security camps is fake, read here 10 big news of the country and the world

Big change will happen under the leadership of Tata Sons! Now who can replace Ratan Tata