IND vs ENG: 5 English players may withdraw from IPL 2021, angry with Team India for cancellation of Manchester Test: Report


New Delhi. The cancellation of the Manchester Test between India and England can also have an impact on IPL 2021. The players of England are acknowledging the real responsibility of the cancellation of the Test to Team India and are angry with the Indian team. For this reason, one of the 5 England players, Jonny Bairstow, Sam Curran, Moeen Ali, David Malan and Chris Woakes participating in IPL 2021 can withdraw from the league. Is. All these English players had to reach UAE through special chartered flight along with Team India. Where all of them have to stay in Quarantine for 6 days.

Let us tell you that the fifth and last match of the Test series was to be played in Manchester from Friday. But the match was canceled 2 hours before the toss.

According to the report of British newspaper The Sun, some English players have claimed that Indian players did not strictly follow the Corona Protocol. After the team’s assistant physio Yogesh Parmar was found to be Corona positive (Yogesh Parmar Covid-19 Positive), the players of Team India had to stay in the Quarantine in the hotel. But he was roaming in Manchester on Thursday evening, a day before the Test.

India had refused to play Test a day earlier
Even though the Manchester Test was declared canceled on Friday morning. But the foundation for its cancellation was laid a night before. In fact, late on Thursday night, Tom Harrison, the Chief Executive of the ECB, received an e-mail signed by all the Indian players. It was written in it that he is not ready to play the Old Trafford Test. While the ECB had also offered to start the match with a delay of 1 or 2 days. However, the Indian players did not agree to this. Because he was afraid of getting his corona infected.

Especially those players, who came in contact with the team’s assistant physio Yogesh Parmar in the past. Yogesh’s corona report came positive on Thursday itself.

Test could not be held due to IPL 2021 schedule
This test is definitely played. But only 4 days after its end, the second phase of IPL 2021 was to start in UAE. In such a situation, if the Manchester Test was started even after a delay of 1 or 2 days, then the captains and big players of many IPL teams could not get into the early matches.

Indian players living in Bio-bubble were terrified
Despite this, ECB CEO Harrison insisted that the cancellation of the Manchester Test has nothing to do with IPL 2021 or COVID-19. Actually, the players were living in the bio-bubble for the past several months and this was affecting their mental health badly. Meanwhile, in Team India, many people were found corona infected one after the other. Indian players were scared by this and they should not get corona infected. For this reason he wanted to leave Britain as soon as possible. 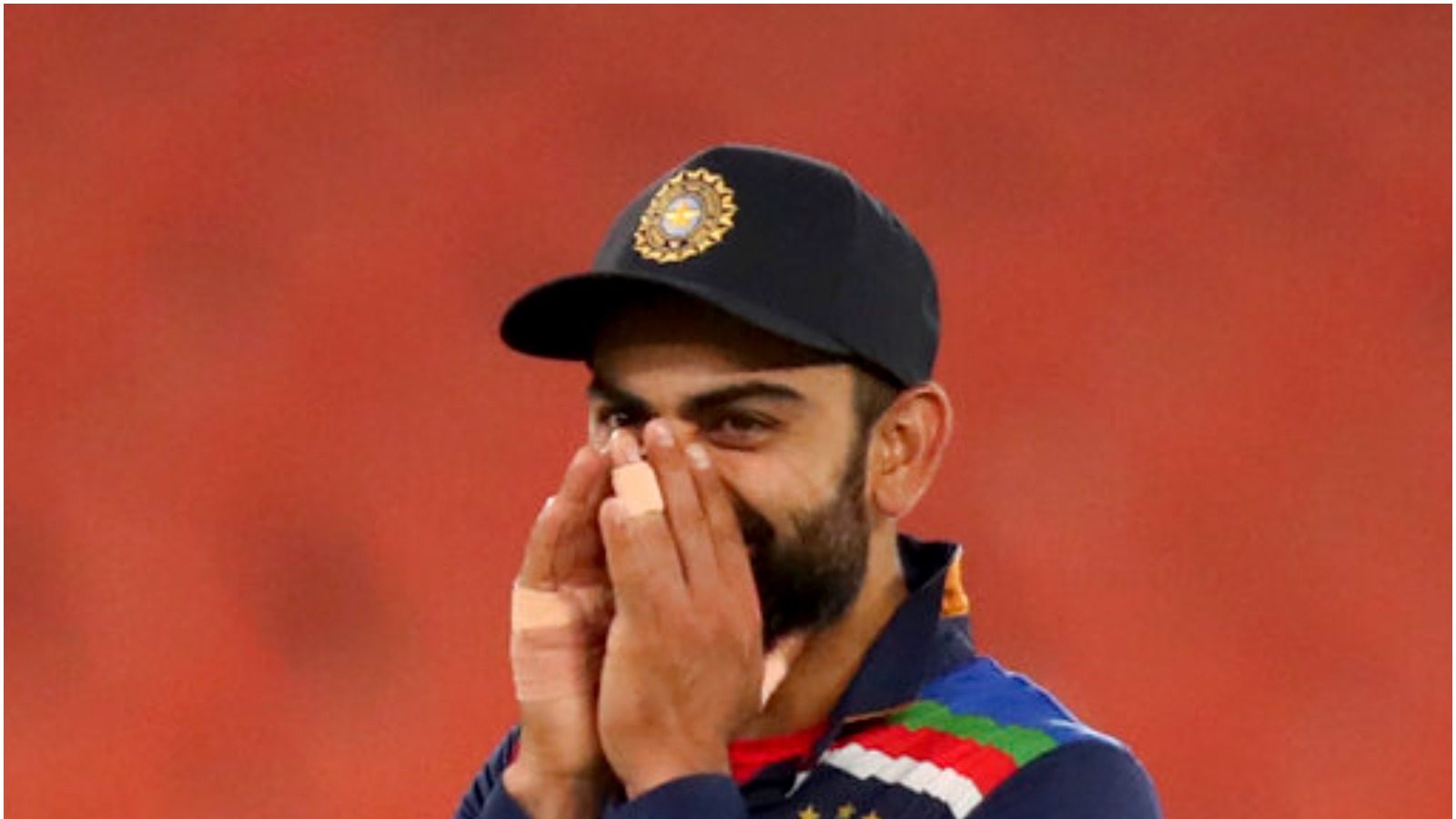 Who got the place in the new National Council of Aam Aadmi Party, who is so special? learn everything More than 84 crore people have been vaccinated, more than 65 lakh vaccines given in 24 hours

Arbitration will not be possible now, Election Commission has made strict rules for campaigning 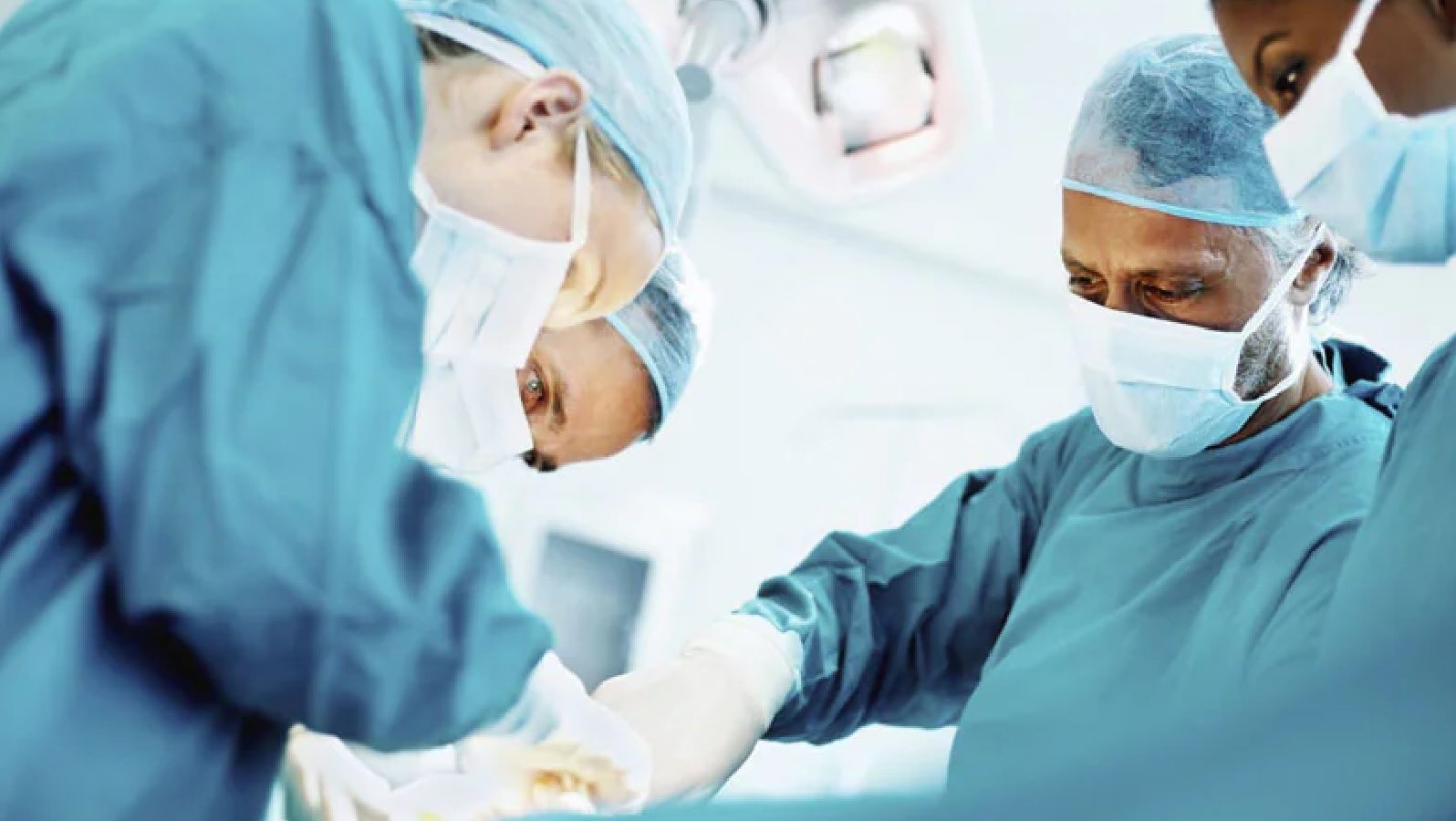 ‘1 cup of tea instead of 2, use less AC and switch off the lights if you leave the office…’ Rameez Raja’s advice to PCB staff