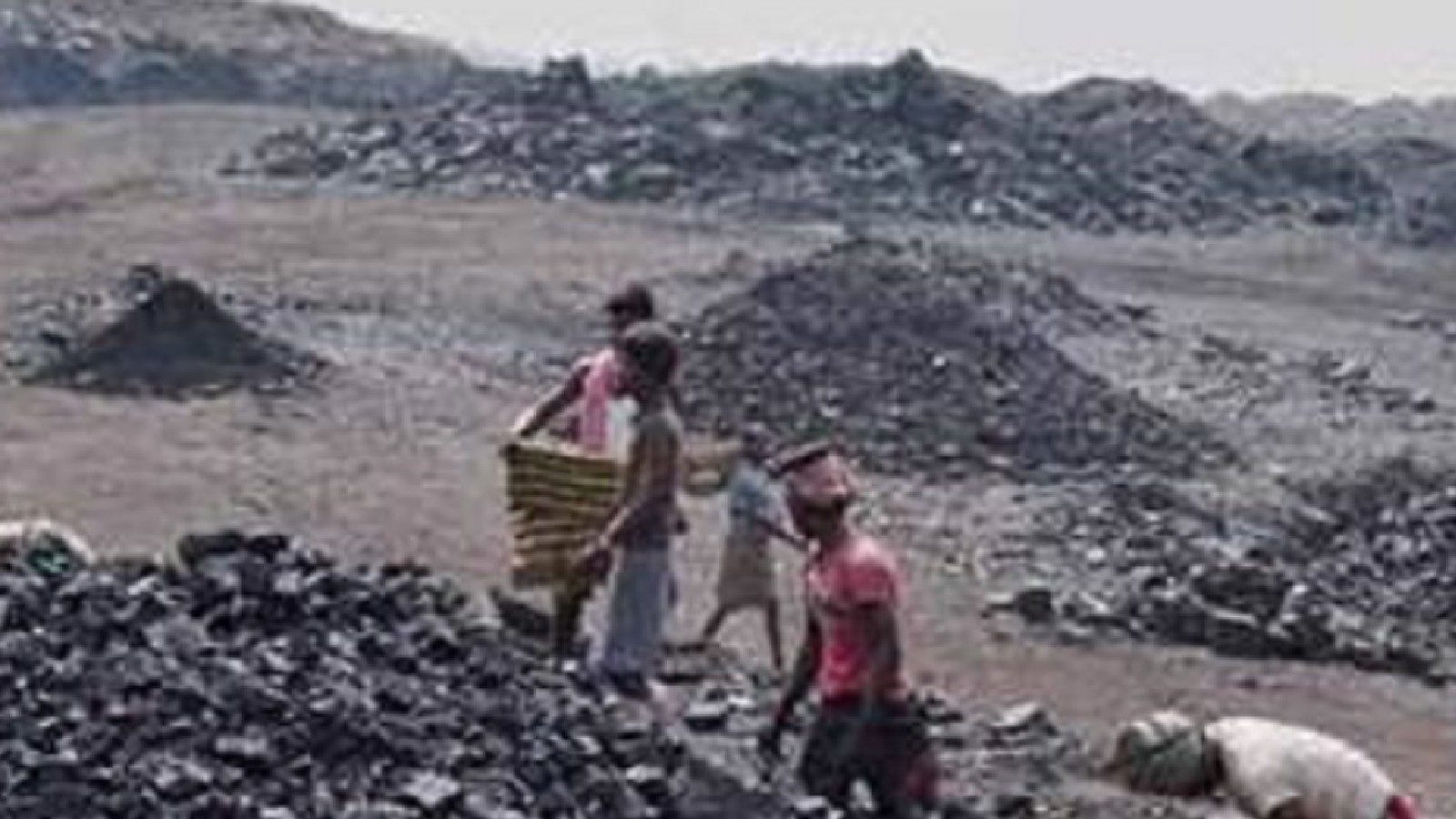 
New Delhi. Various power plants of the country are currently battling with the shortage of coal. Coal Minister Prahlad Joshi has said that the supply of coal to thermal power plants has collectively crossed two million tonnes on Tuesday. He claimed that the supply of coal to the power stations has been increased. At the same time, it has also come to the fore that in February itself, the government had sent a letter to the states asking them to ensure the stock of coal.

According to the Times of India report, on February 25, the Ministry of Coal had asked the states and private power plants to lift coal according to the allocation. In a letter, it was also feared by Coal Secretary Anil Jain that if the coal is not picked up, then there may be automatic fire in Coal India’s reserves. As is usually the case with coal deposits.

After this, letters were also written on behalf of Energy Secretary Alok Kumar and Additional Secretary Vivek Kumar Devgan to the officers of Maharashtra, Andhra Pradesh and Rajasthan. In these letters, there was a warning of shortage of fuel due to increasing demand for energy. Along with this, there was also talk of the effect of monsoon on coal mines. In such a situation, the power plants were also asked to make arrangements for proper reserves of coal and to clear the dues of Coal India, so that they continue to be supplied with fuel smoothly.

Coal Minister Pralhad Joshi himself wrote a letter to Maharashtra Energy Minister Nitin Raut on 28 September. In this, he explained the deteriorating situation due to heavy rains in the coal-bearing states. Along with this, coal was also assured to be supplied by other means.

However, the plants refused to adequately lift the coal as it seems they did not expect a 12.7% increase in power demand. Also, he did not even have money to give to Coal India. For example, on June 15, Mahagenco had asked Coal India to reduce the supply of coal.

Nida Fazli Shayari: ‘What is the news to the people of the senses…’ read Nida Fazli’s famous Sher

Lucknow Bulletin: Electricity load of two lakh consumers will be increased in Lucknow 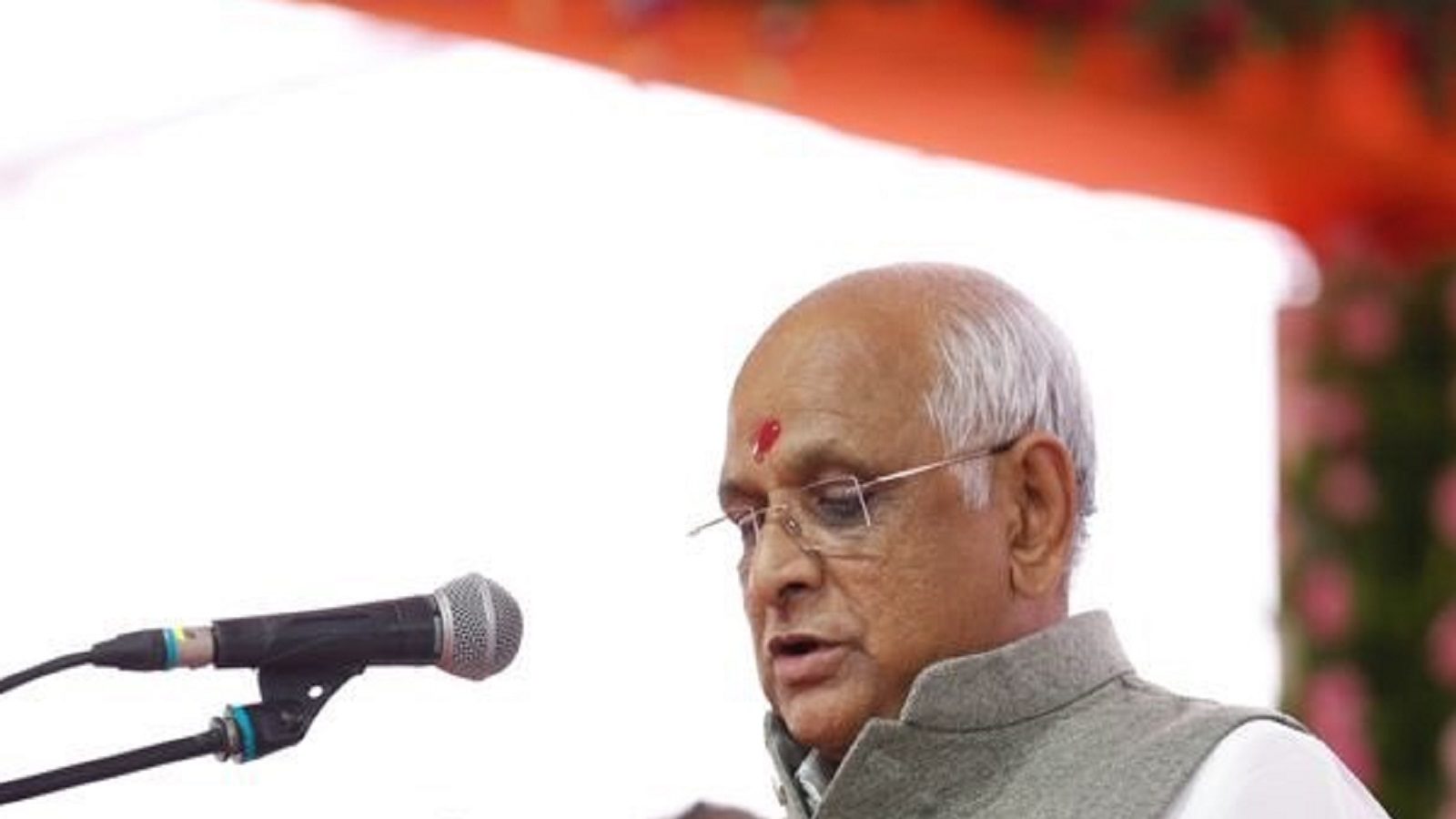 Bhabanipur by-election: Mamta is restless, BJP is full of strength, EC also gets a sigh of relief