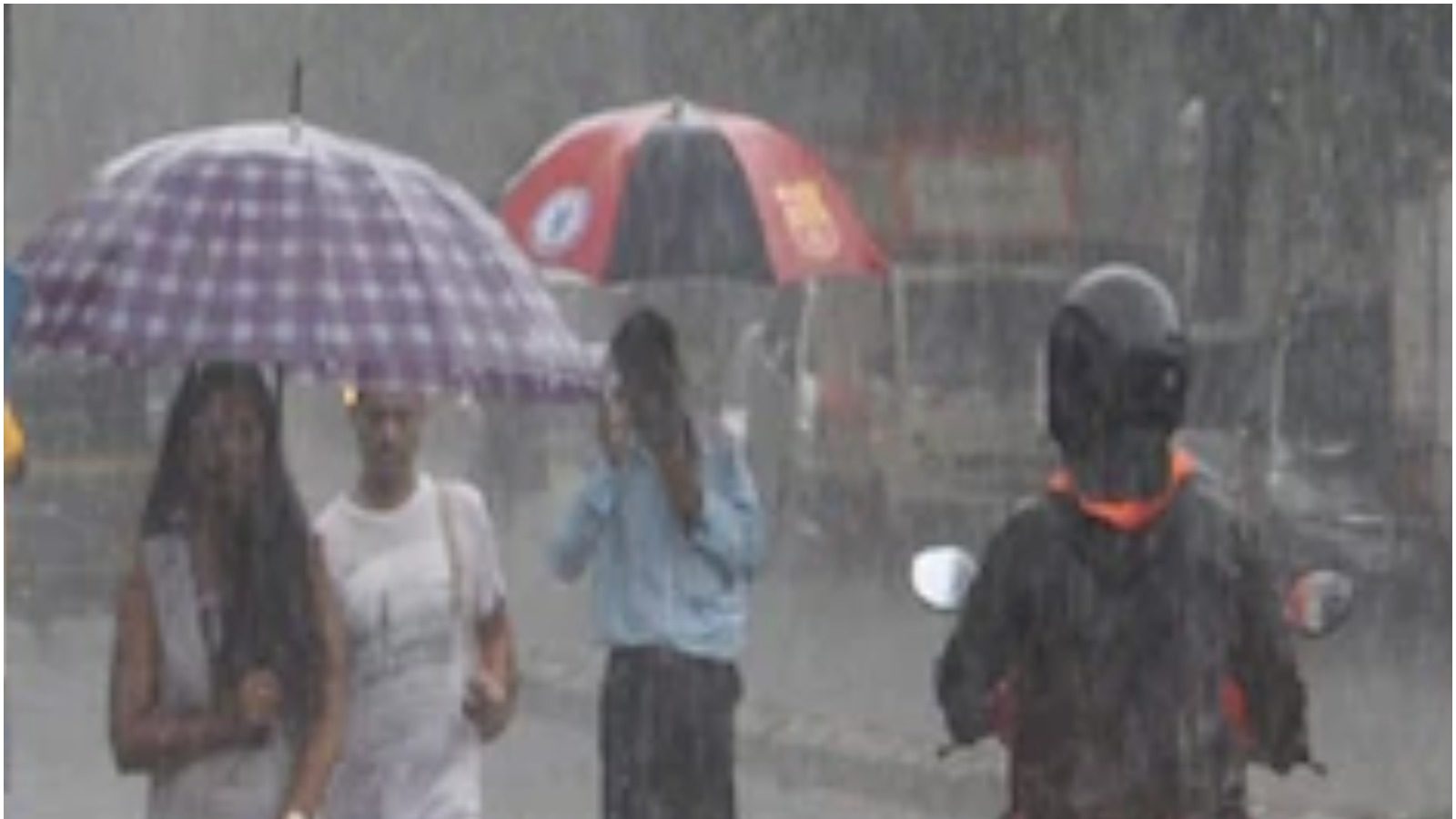 
New Delhi. There is a rapid change in the weather now. The Meteorological Department (IMD) has issued a warning of heavy rain in many states in the next two days amid the continuing fall in the temperature at night. According to the information received from the Meteorological Department, heavy rain has been predicted in the peninsular part of the country. IMD has told that a cyclonic circulation is prevailing over the East-central Arabian Sea, the effect of which will be seen in many states. For the next five days, heavy to moderate rain has been predicted at isolated places in South India and in Maharashtra for the next two days.

Let us inform that two days ago, the Meteorological Department had issued an orange alert, issuing a warning of heavy rain in six districts of Kerala. It has been predicted by the IMD that heavy rains may occur in Kerala today. Heavy rain has been predicted in Kollam, Kottayam, Alappuzha, Ernakulam, Pathanamthitta and Idukki districts today. Not only this, in view of the rapid change in the weather, a yellow alert has been issued in Thiruvananthapuram, Palakkad, Malappuram and Kozhikode.

According to the information received from the Meteorological Department, the cyclonic circulation remains over the east-central Arabian Sea. Due to this, a low pressure area has been predicted in the same area in the next 24 hours. There is a possibility of more than 20 cm of rain in the next 24 hours in many parts of the country. According to the Meteorological Department, during the next 4 days, 40-50 km in Andaman and Nicobar Islands. Wind will blow at an hourly speed and it will rain. Along with this, light to moderate rain has also been predicted at most places. From October 15, there is a possibility of heavy rain in East India and adjoining Central India.

According to the Meteorological Department, the monsoon is now going back in many states, the effect of which is directly visible on the monsoon. The rain falling in the states of South India is not taking its name to stop. According to the Meteorological Department, more rain is still going on in parts of Kerala, Karnataka and Telangana. A warning of heavy rain has been issued in the coastal areas of Karnataka from October 11 to 13 and in the northern part from October 12 and 13.

PM Modi can come to Varanasi on October 25, know why this time's visit is important?

WALK WITH YOUR PET DOGS Will Keep You Healthy

Coronavirus: Delta variant of corona cannot escape antibodies made from vaccination, revealed in US study 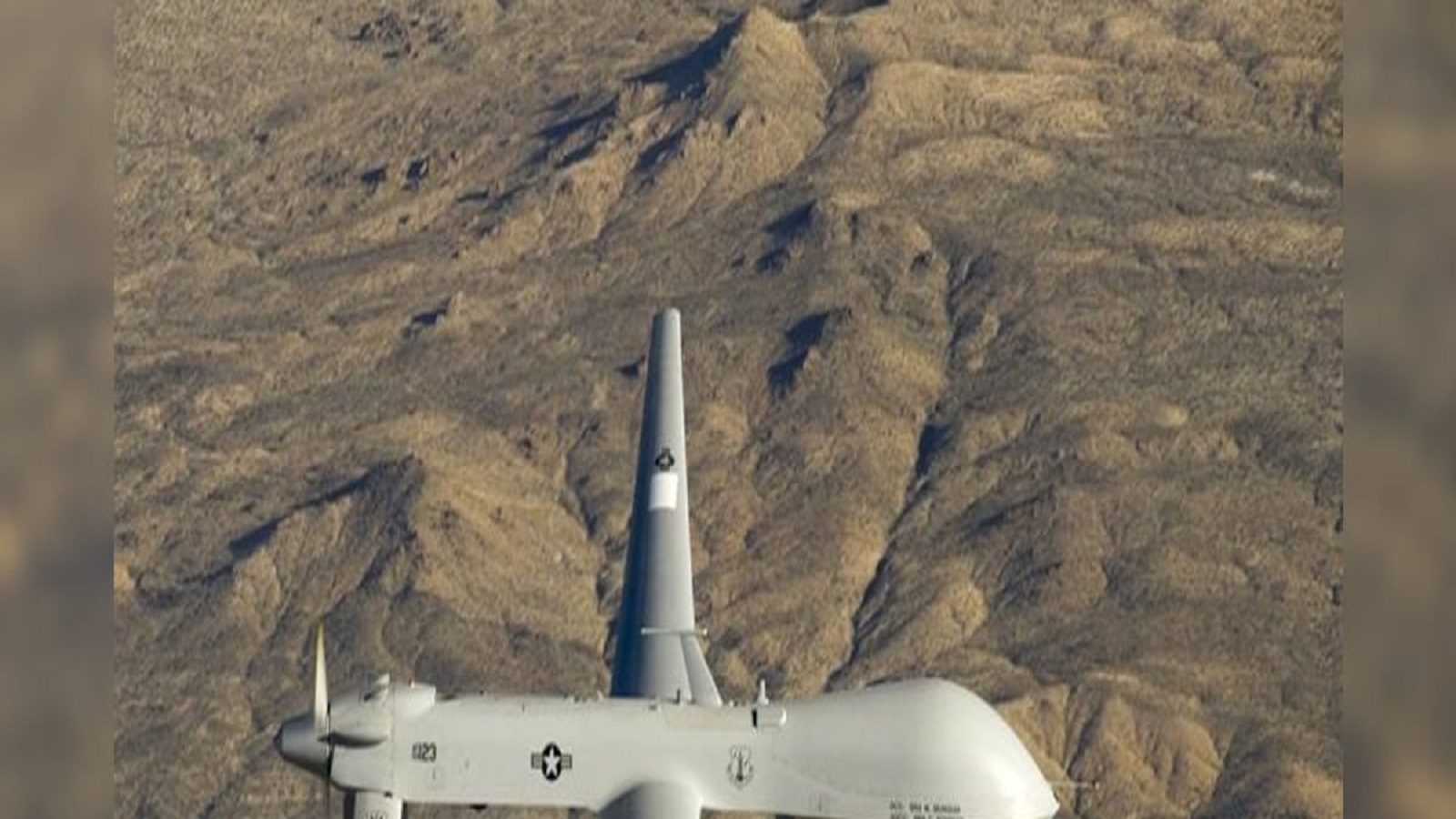 PM will meet the CEOs of companies increasing from military capability to solar power in India today, know what is the plan

Euro Cup 2021: Spain and Portugal played a goalless draw, 15,000 spectators watched the match in the stadium

If you like adventure in winter, then visit these special places