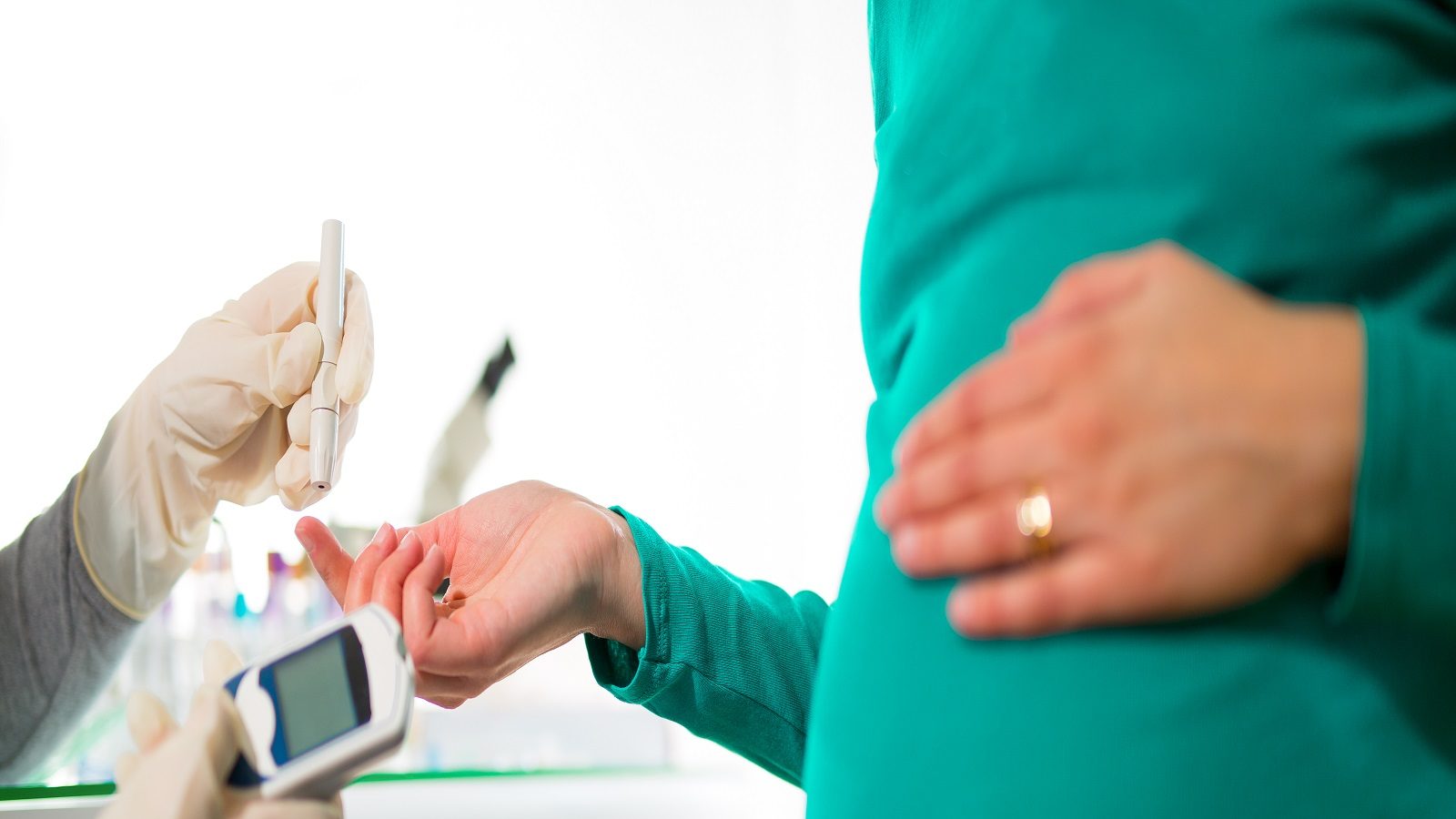 
Diabetes Risk For Fetus : Diabetes due to modern lifestyle (diabetes) The increased risk of acetaminophen and its side effects remain a cause for concern. According to the news published in Dainik Jagran, now a new study has found that even if the mothers are diabetic and the blood sugar level is kept right by controlling insulin, even then there can be permanent damage to the fetus. The findings of the study have been published in the journal ‘Science Advances’.

Let us tell you that around 60 million women suffering from diabetes become mothers annually worldwide. Of these, 3 to 4 lakh fetuses have a malformation of the neural tube defect due to the mother being diabetic. Due to this, the brain and spine of the fetus do not develop properly. Due to this, the risk of abortion or severe disability in children also increases.

Also read- If you are troubled by burning and pain in the stomach after eating, then take help of these 3 home remedies

Researchers at the University of Maryland School of Medicine (UMSOM) have studied mouse models to find out the causes of these congenital malformations. According to which, premature aging of neural tissue occurs, due to which enough cells are stopped to form the neural tube.

Professor Pexin Yang, from the UMSOM Center for Birth Defects Research, who led the study, said, “Diabetes has generally been considered a disease of the elderly. But at this time this disease is spreading like an epidemic among the youth due to obesity and lack of hard work from the body. It also causes many other diseases related to aging. We now also know that high blood glucose induces or accelerates premature aging in fetuses as well.”

Also read- If there are questions in mind about the end of Corona, know what scientists say

Professor Peixin Yang further said, although it has been said for decades that the mother being diabetic leads to premature aging in the fetus, due to which the children are suffering from congenital malformations. But we have recently got the tools and technology to test this thing convincingly.

Problems can be prevented by having information
The advantage of being aware of the entire process of fetal malformations due to mothers being diabetic would be to pave the way for finding ways to prevent them. During the study, researchers used a cancer drug to slow down the process of tissue aging, which led to the full development of neural tubes in the embryos of diabetic rats. On the basis of this conclusion, by developing accurate therapy, abortion or many types of congenital malformations in children can be prevented.

Detection of defect in embryo
Researchers previously found markers of premature aging in eight-day-old rat babies with diabetes. Whereas these markers were not found in children of those who did not have diabetes. It was also found that cells that had premature aging markers secreted large amounts of chemicals, which destroy nearby cells.

In the next phase of research, a cancer drug rapamycin was given to children born to diabetic mothers. This medication is used to inhibit the secretion or signaling of toxic chemicals from premature aging cells. It was then found that the neural tube developed fully when rapamycin was given. It was like a baby born to a healthy mother.

From this it was revealed that with this drug the aging cells start behaving normally. But unfortunately, many other cells were also affected by rapamycin. Therefore, this drug may not be suitable for the prevention of malformations of the neural tube. Some other treatment option will have to be found. 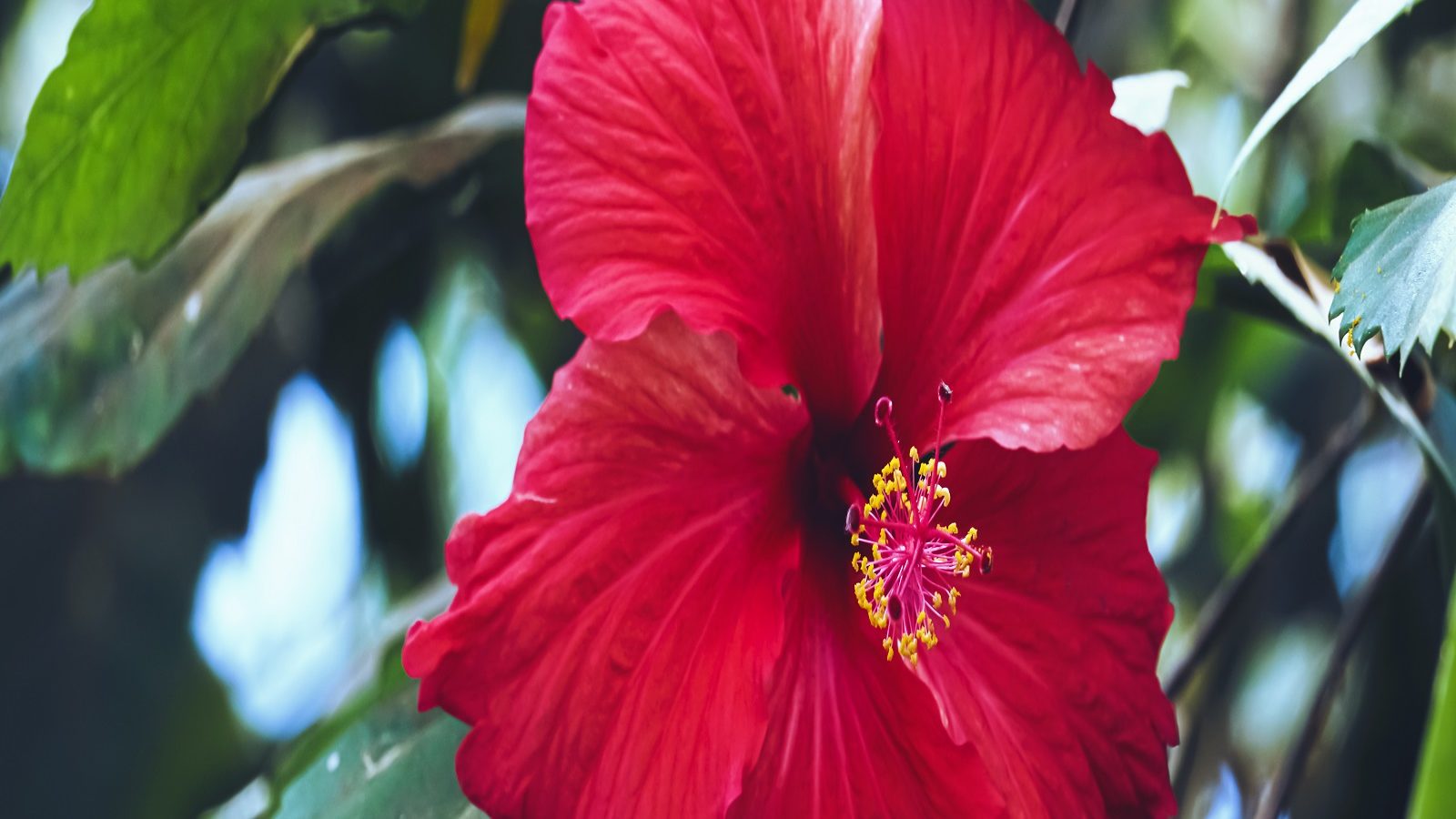 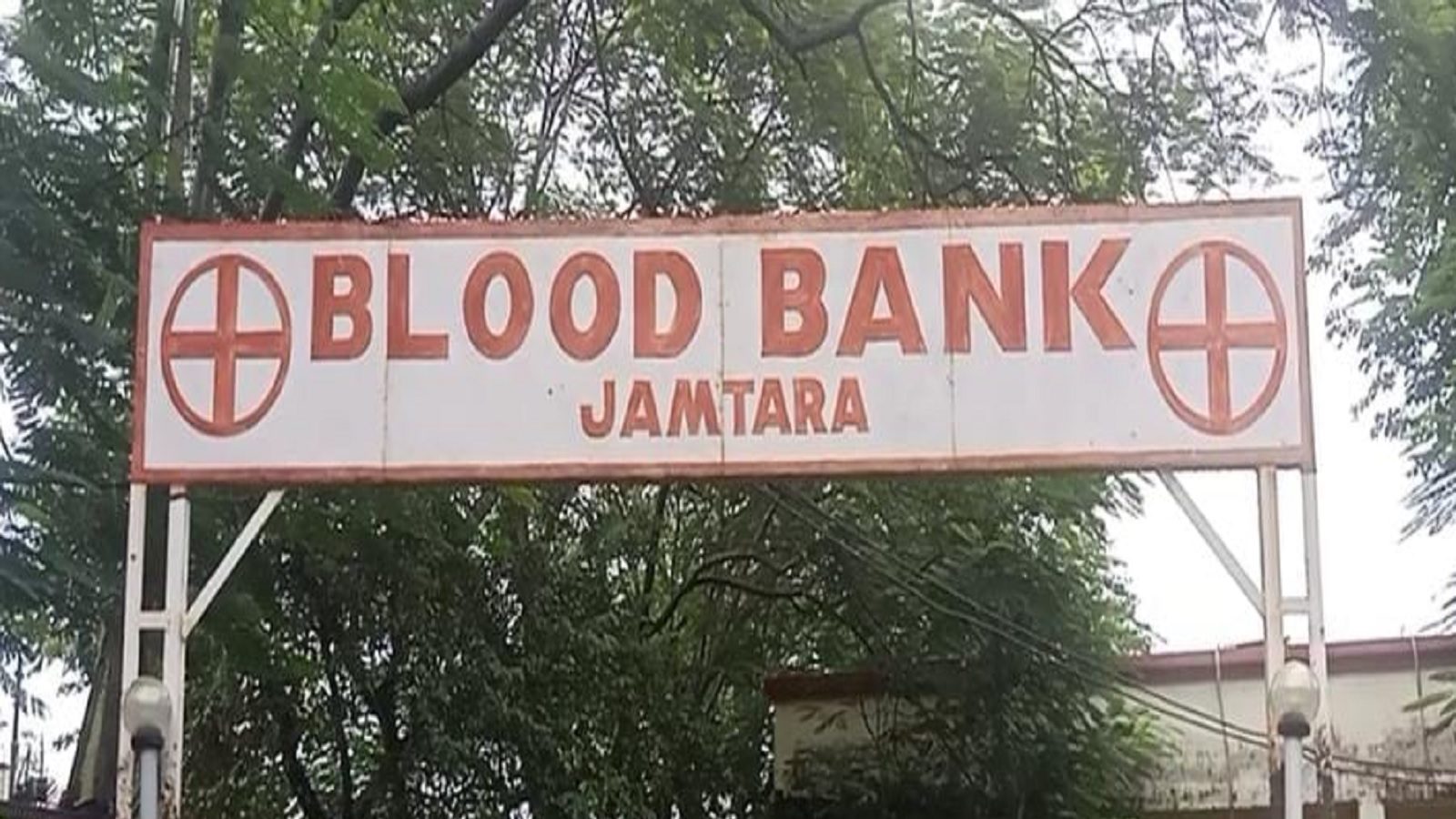 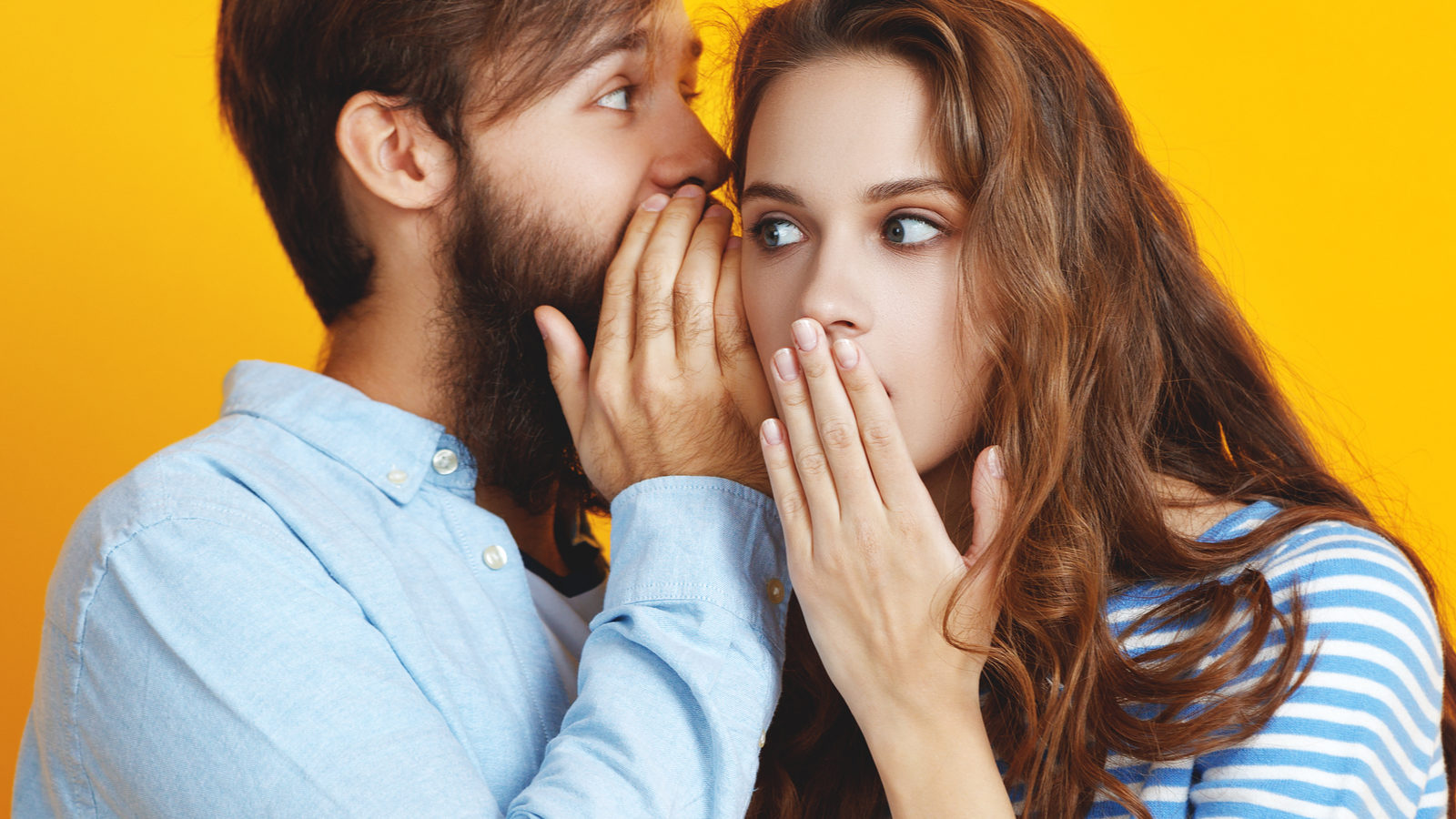 Are these habits of yours becoming trouble for others? grope yourself today 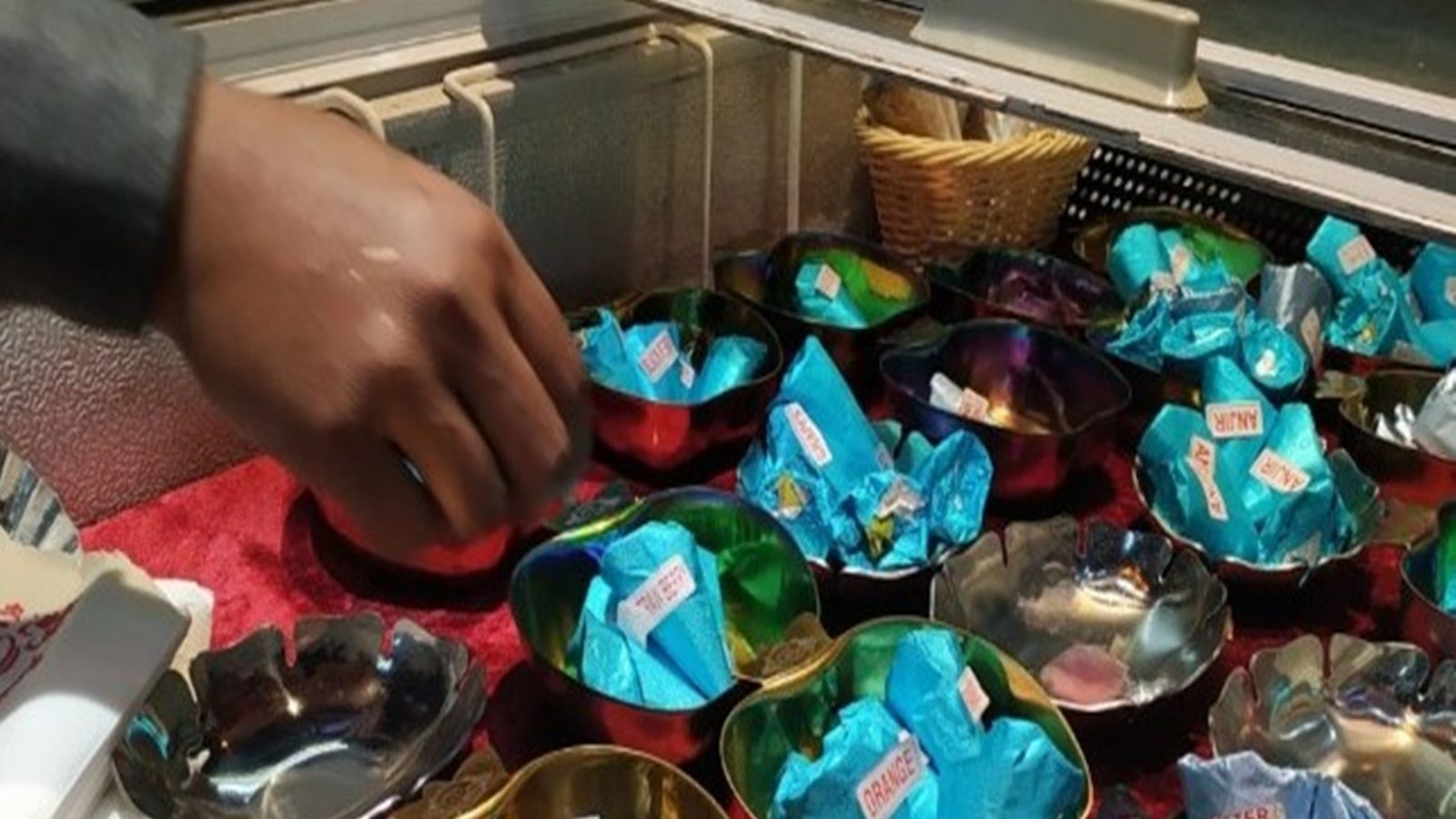 US President has also tasted ‘Pandez Paan’, you should also try it by visiting New MP’s Market on North Avenue 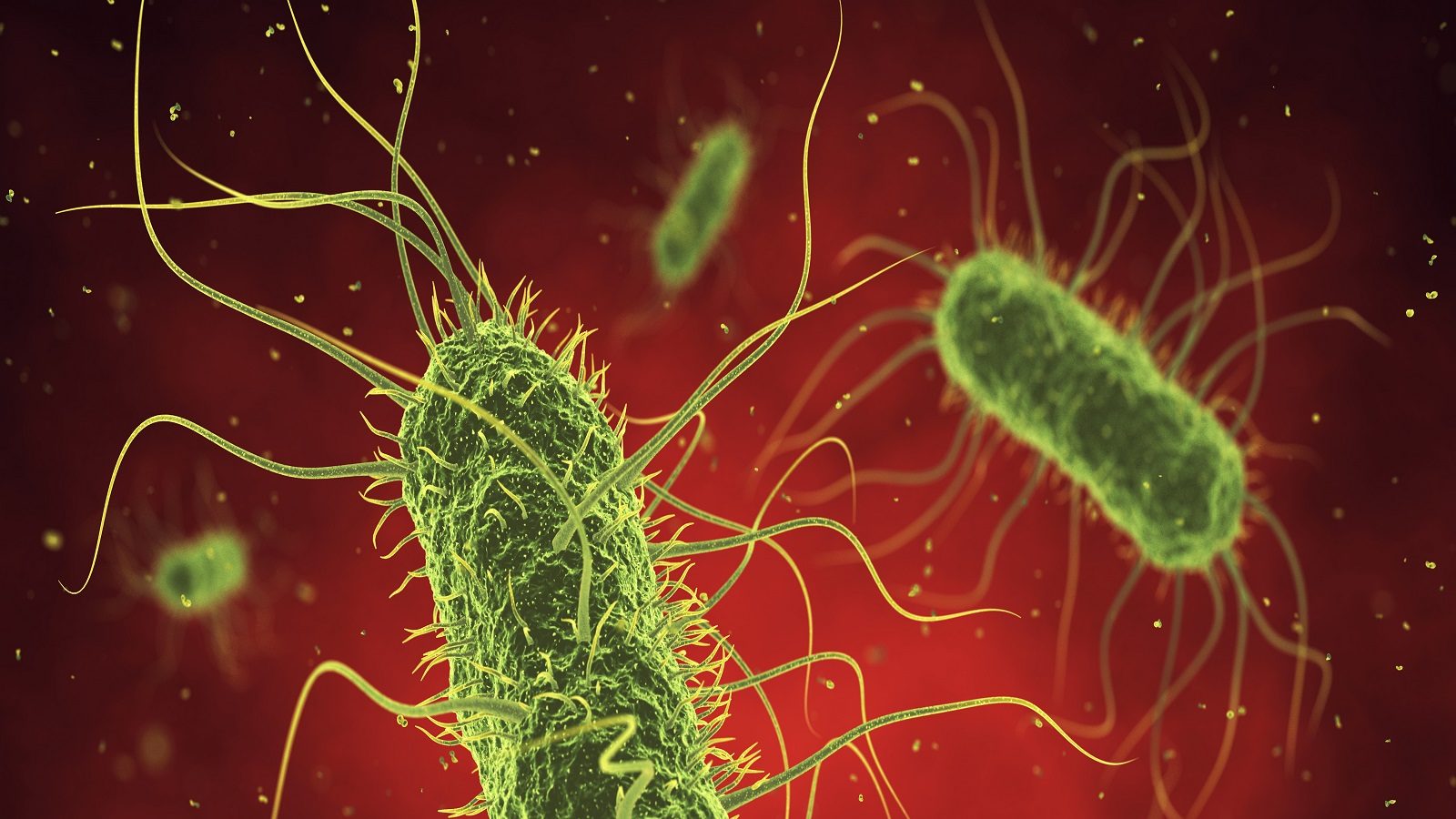 Now the level of antibiotic will be known from the breath, it will help in how much dose to give: Research 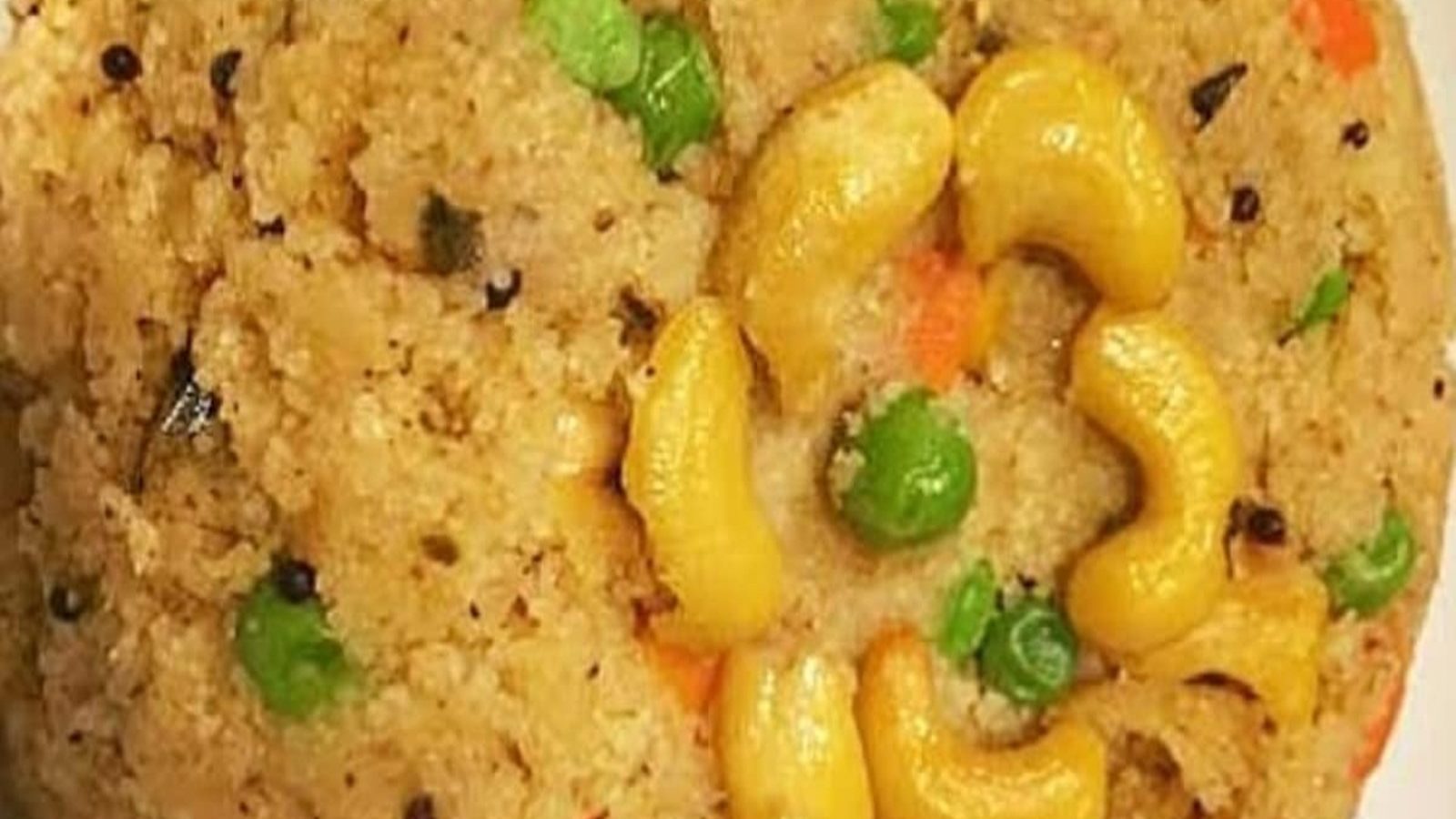 You can win many prizes and discount vouchers sitting at home, Flipkart is giving a great opportunity

Sensex closed down by 125 points, Nifty came down from 17600 points