If the brain is to be kept young, then blood pressure should be optimal, not normal – Research 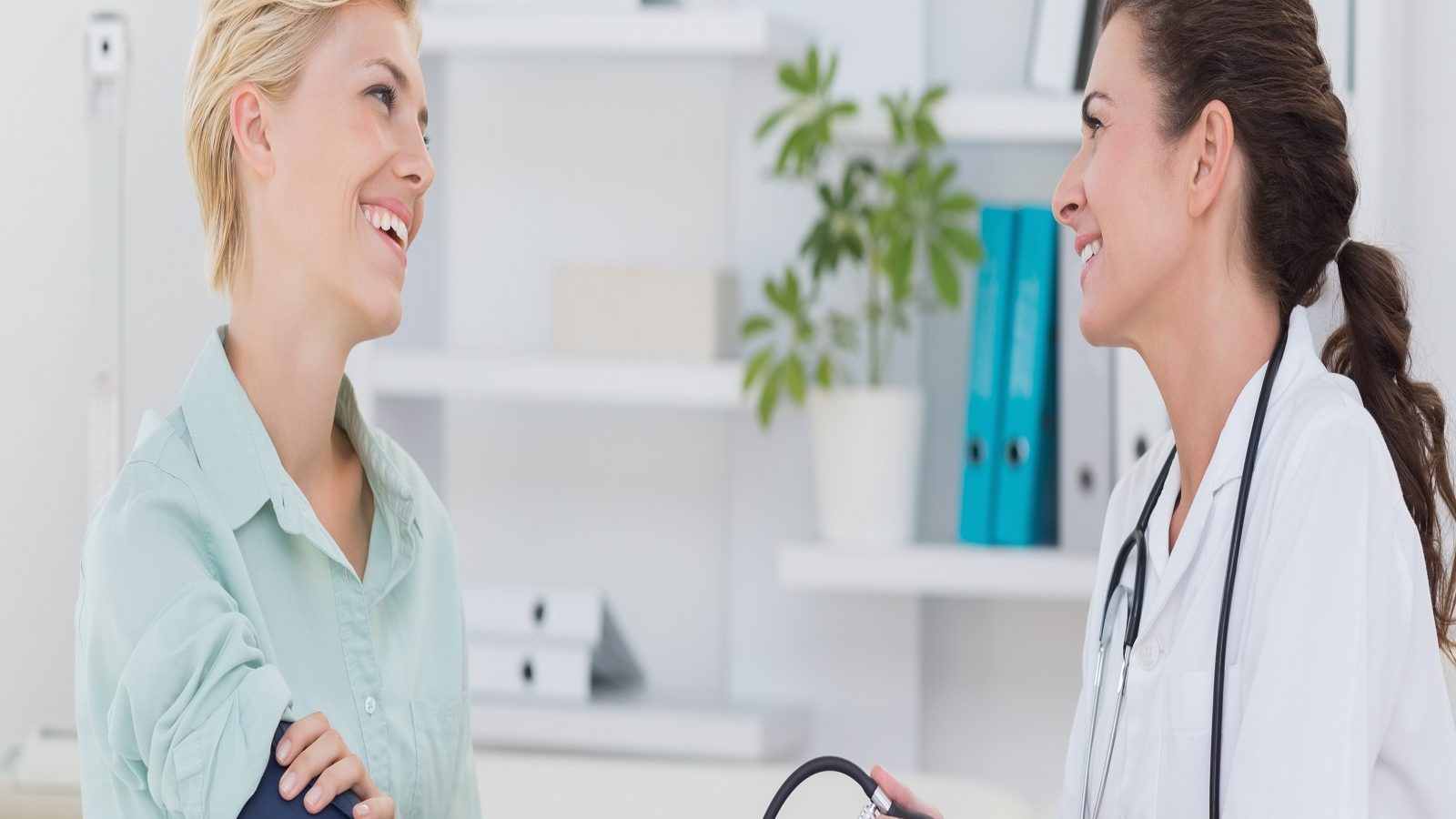 
Normal BP is not enough for good health : In today’s lifestyle, it is a common thing to have the disease of high blood pressure. People become victims of BP at a young age due to sitting in one place for a long time, low physical activity, irregular eating and taking stress. High blood pressure increases the risk of heart disease, stroke and dementia. But in a new study, it has been found that if blood pressure is slightly less than optimal or normal, then it will not only protect you from serious diseases, but can also keep your brain young.

If you are satisfied with your normal BP, then there is a need to think about it again. According to the news report published in Dainik Jagran newspaper, scientists of Australian National University (ANU) have found in their research that optimum blood pressure helps to keep our brain at least 6 months younger than the actual age.

Researchers say that the National Health Guidelines should be updated reflecting the results of this study. Frontiers in Aging Neuroscience Journal published The ANU study states that because blood pressure causes early aging, the brain also weakens, which increases the risk of heart-related diseases, stroke and dementia.

what the experts say
Professor Nicolas Cherbuin of the ANU Center for Research on Aging, Health and Wellbeing said that it is not entirely true to think that high BP causes brain disease later. Rather it also starts in those people whose BP remains normal.

Also read- How important is malaria vaccine for India? Know what experts say

What happened in the study
Walter Abhayaratna, the co-writer of the study, said that if we maintain our BP optimum, then it is helpful in keeping the brain young and healthy. He further says that compared to those whose BP remained 135/85, the brain of medium age people with optimum BP i.e. 110/70 was found to be 6 months more youthful.

Researchers have studied more than 2000 brain scans of 686 healthy people in the age group of 44 to 76 years. During the research, the participants’ BP was measured 4 times daily for 12 years. BP data and brain scans were used to estimate brain age and health. The findings of the study are more worrying for the youth of 20-30 years of age, as it takes time to show the effect of increased BP in the brain.

Pucca houses are made of wet soil in this village, the name of the organization is ‘wet soil’ 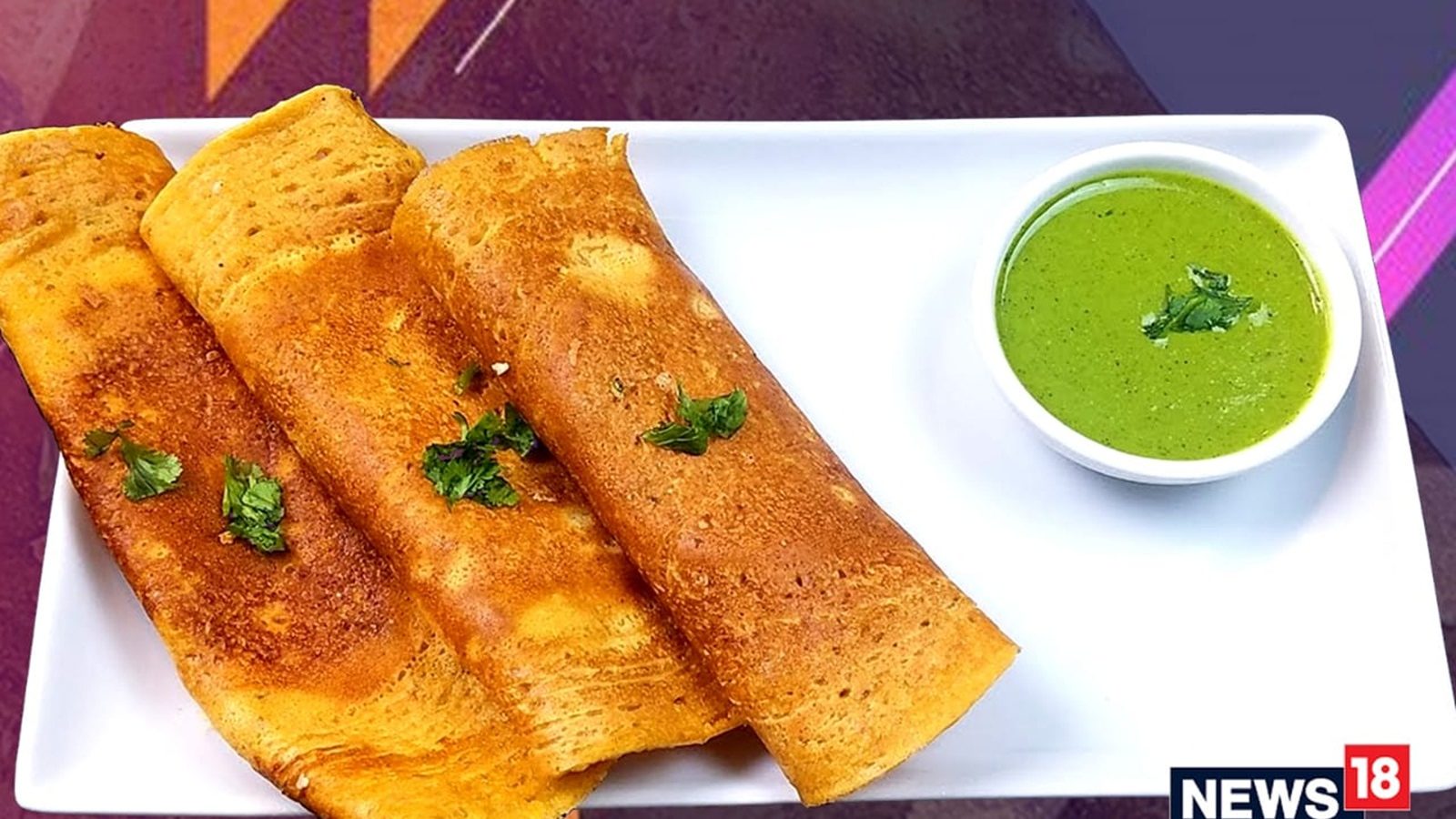 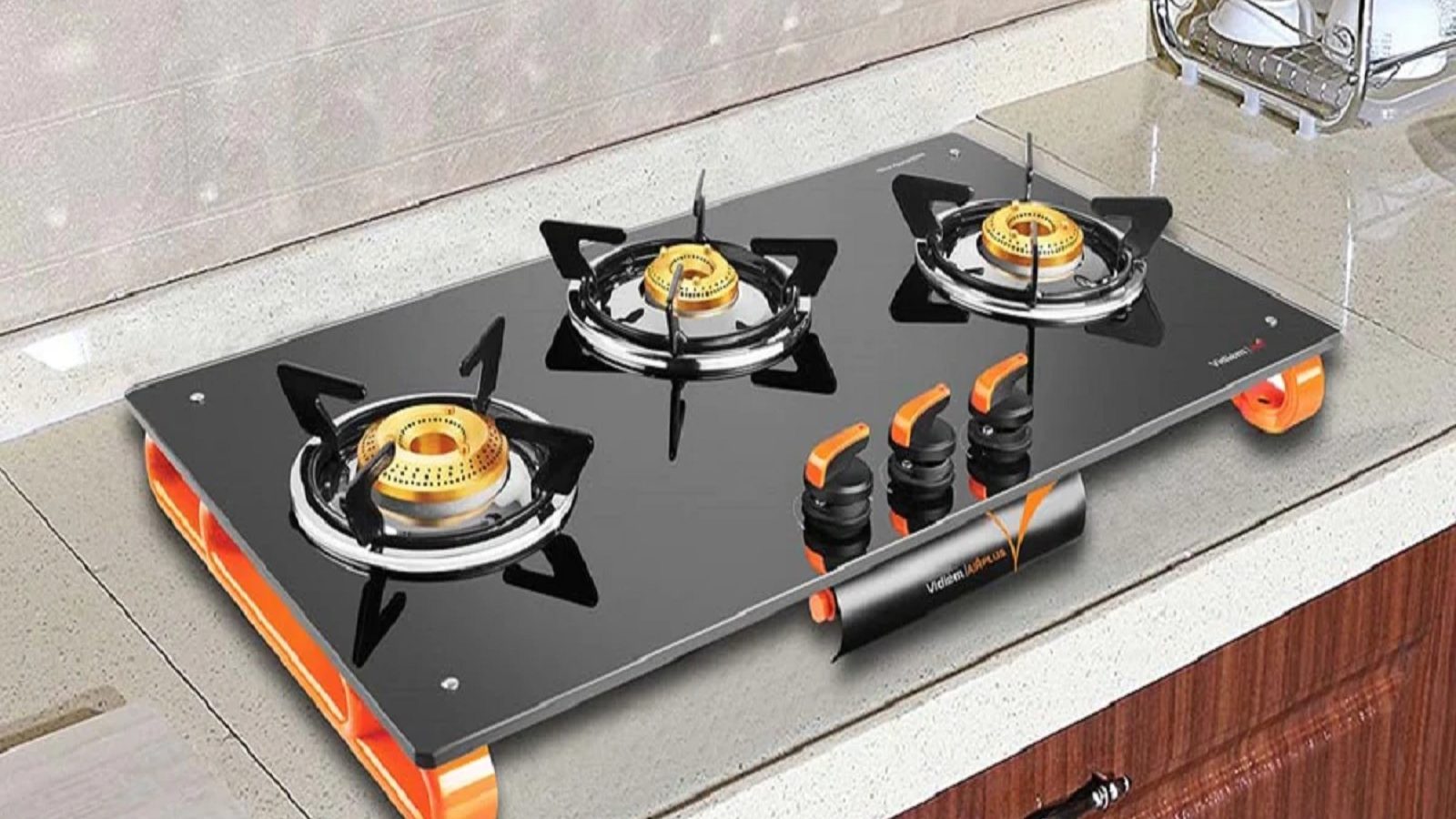 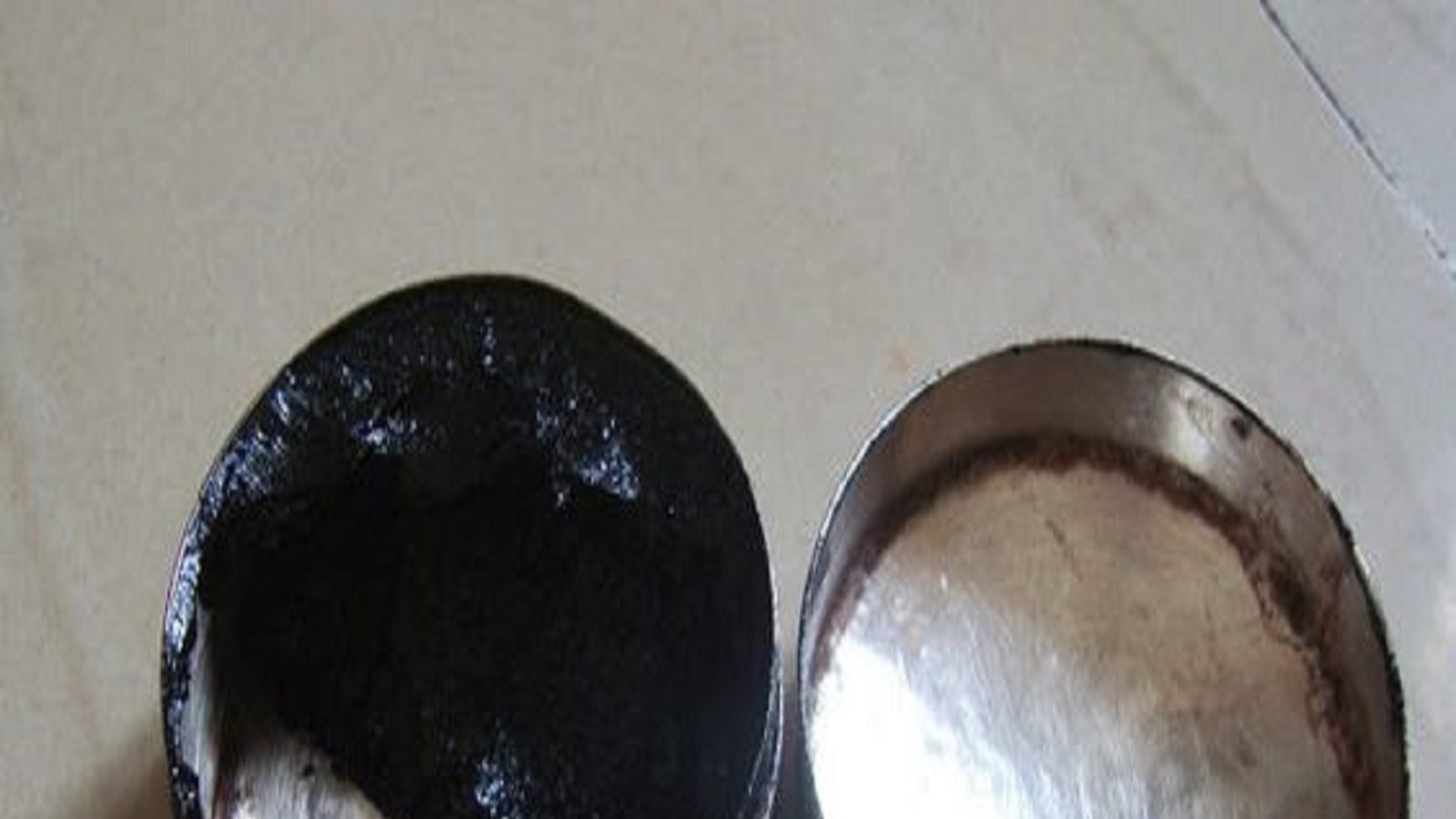 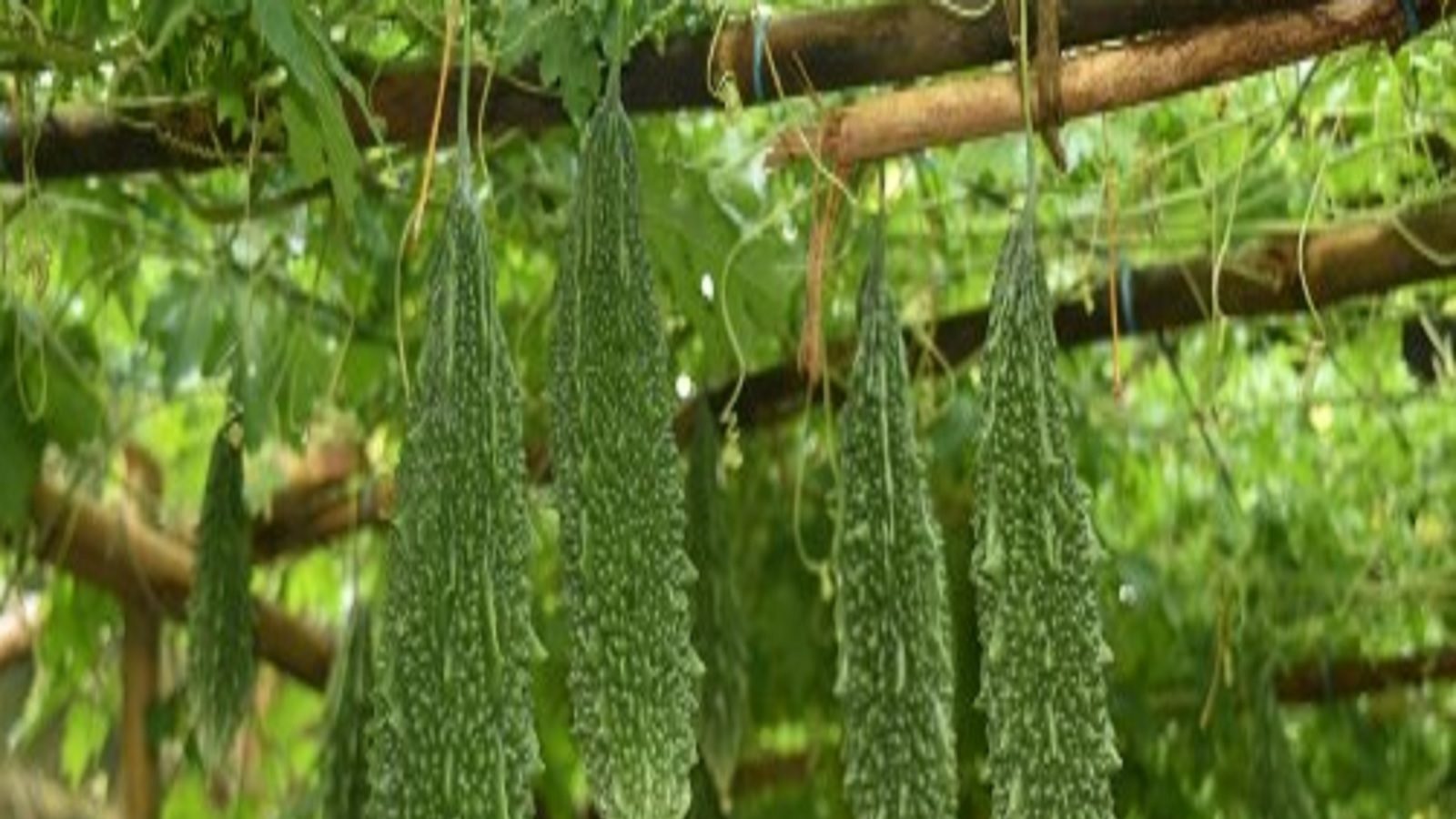 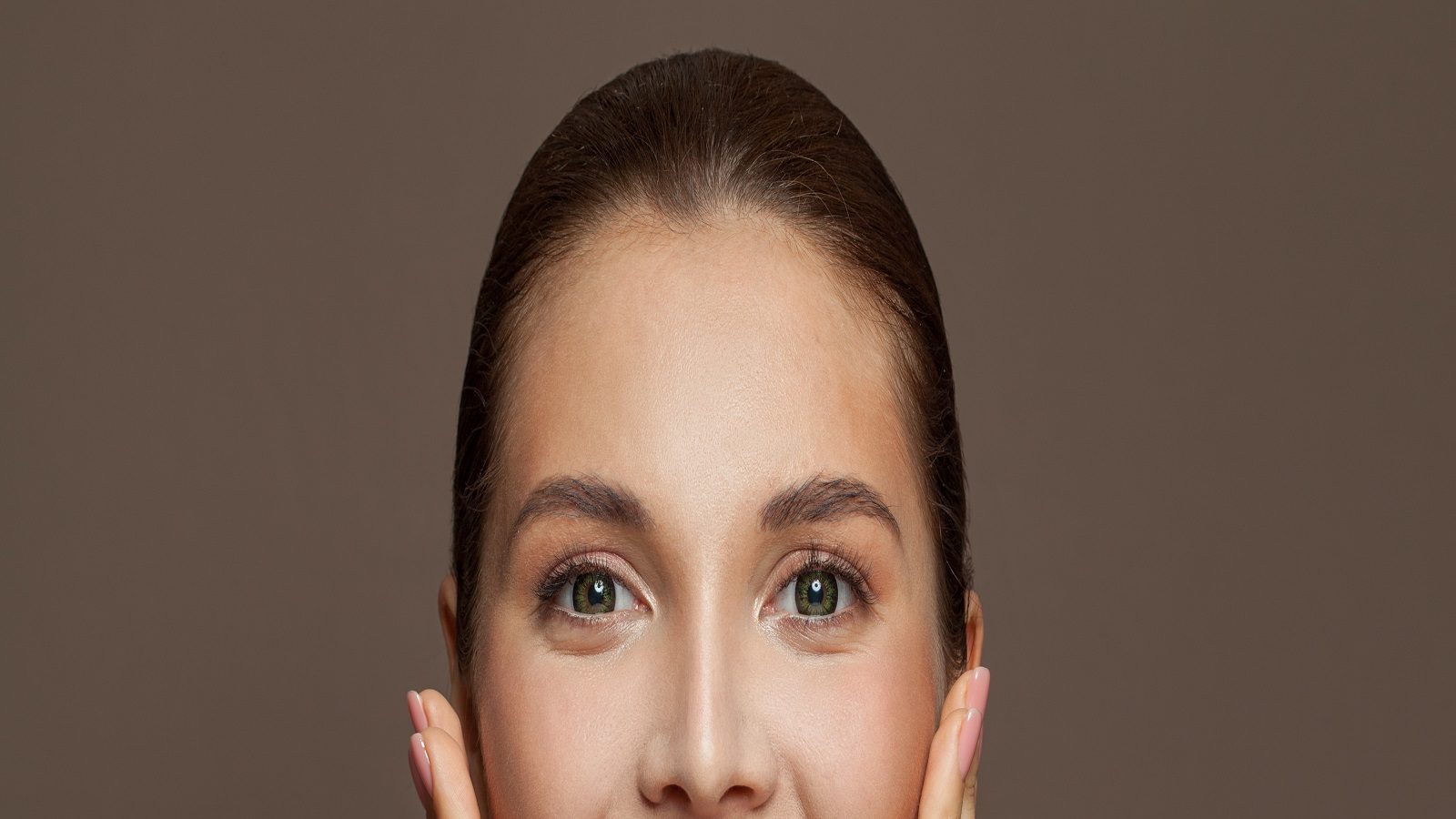 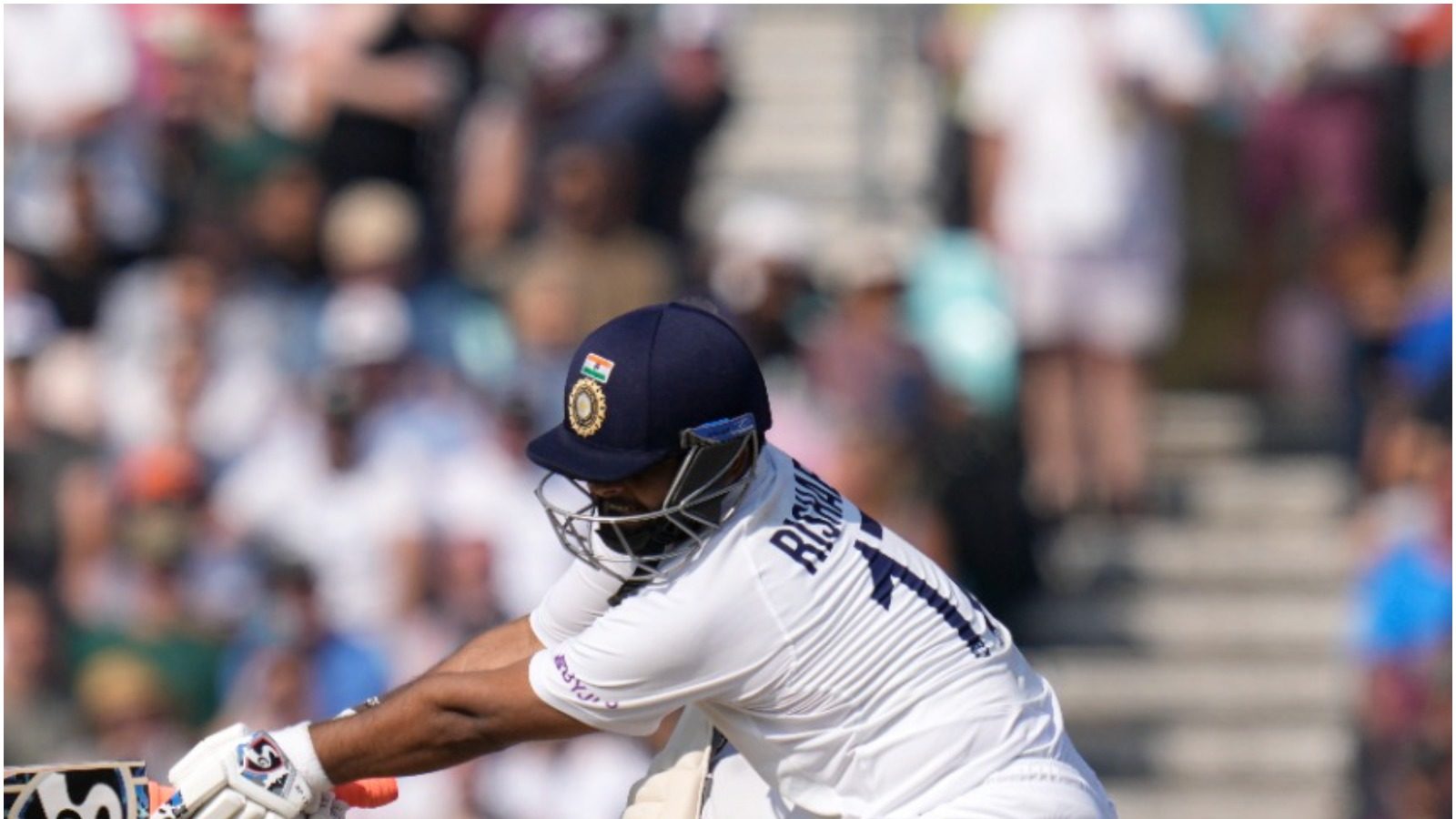 Former Indian wicketkeeper raised questions on Pant, why he is an ‘incomplete batsman’ of T20

Contact with David Warner doing many franchises ahead of IPL 2022 auction! 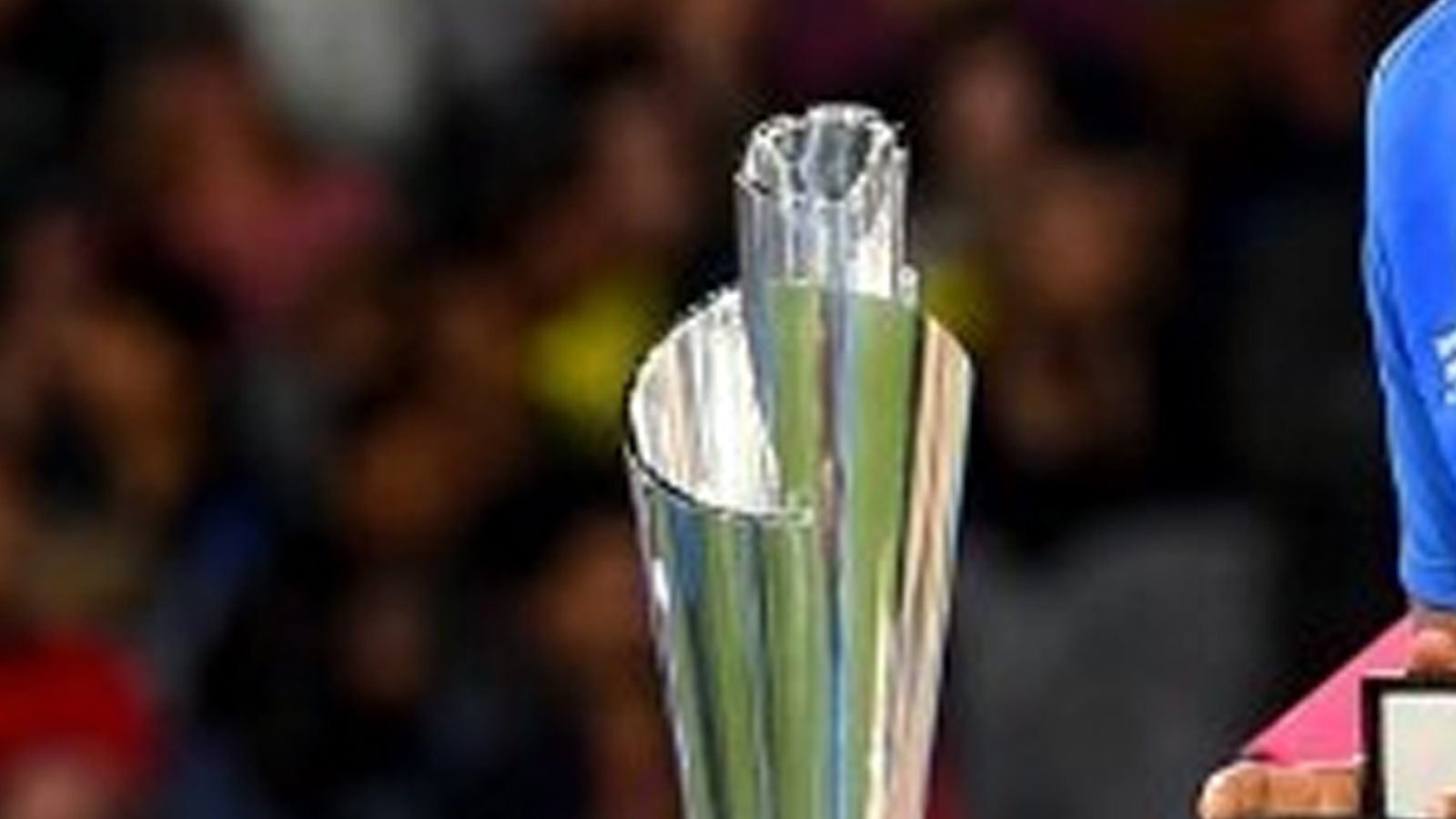 DRS implemented for the first time in Men’s T20 World Cup, know how many chances of review will be available in each innings