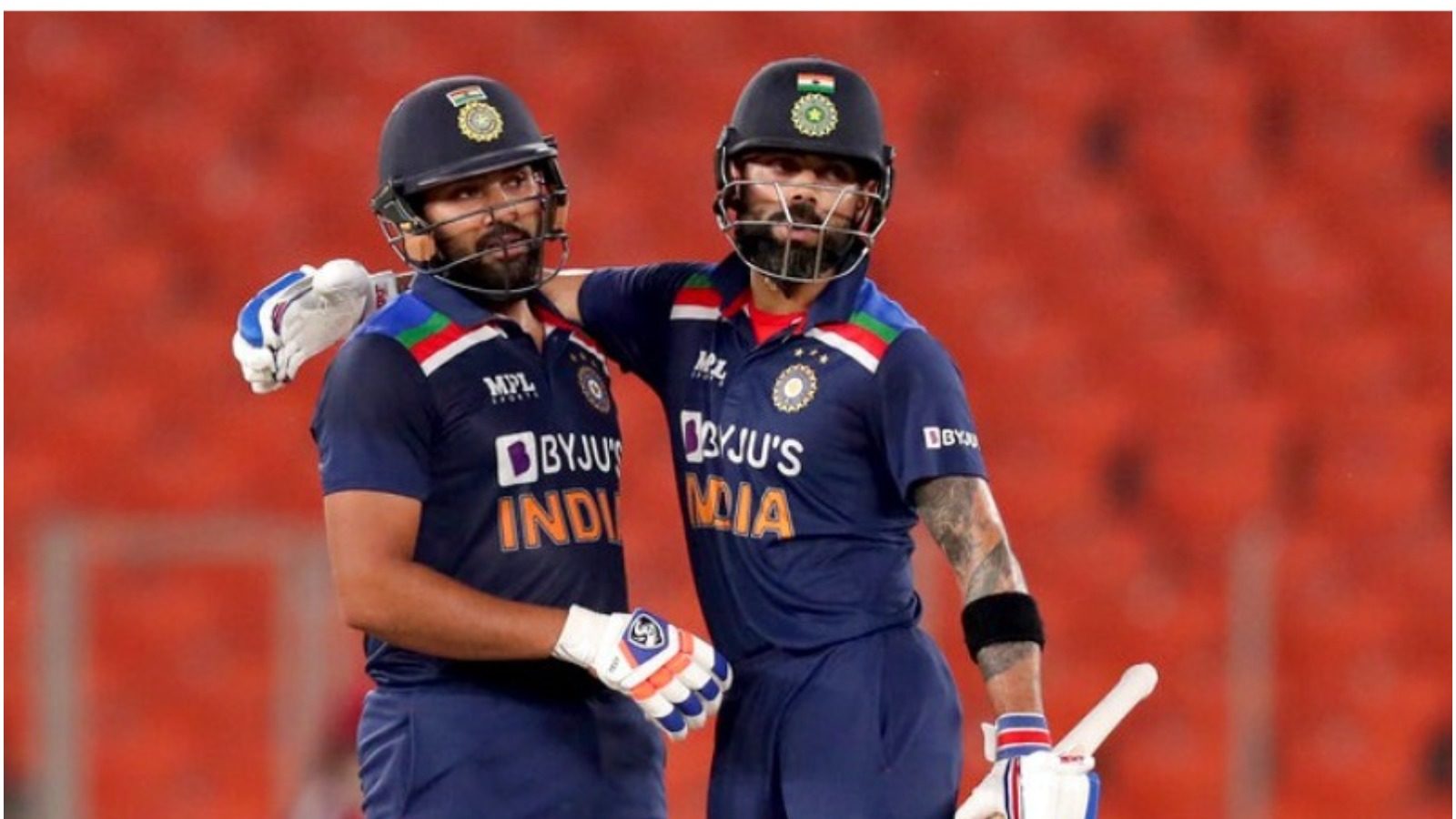 
New Delhi. Indian captain Virat Kohli and star batsman KL Rahul have retained the fourth and sixth positions in the International Cricket Council’s latest T20 International rankings. While not a single Indian bowler is included in the top 10. England’s David Malan is leading the batting rankings and there has been no change in the ranking of the top 7 batsmen. Although
South African wicketkeeper-batsman Quinton de Kock has moved up to eighth while West Indies’ Evin Lewis has lost one place to ninth.

Let us tell you that South African wicketkeeper De Kock scored 153 runs in 3 matches in the T20 series against Sri Lanka, including 2 half-centuries. In the last T20 match played on Tuesday, De Kock scored an unbeaten half-century to give the team a one-sided victory by 10 wickets and it also benefited them in the ICC T20 rankings.

India’s disappointing performance in bowling rankings
In the list of bowlers, Tabrez Shamsi remains at the top, while Wanindu Hasaranga and Rashid Khan come after him. India’s top bowler in the bowling rankings is veteran Bhuvneshwar Kumar who is in 12th position. Injured off-spinner Washington Sundar is another Indian bowler in the top 20 with 18th position. Yuzvendra Chahal is the only bowler whose ranking has improved. He is now in 25th place. However, he has not been given a place in the Indian team for the T20 World Cup. Hardik Pandya is the only Indian in the top 20 in the all-rounders’ list. He has managed to make it to the list with 98 points. India played the last T20 series in Sri Lanka and since then the team has not played any match in the shortest format.

Bangladesh fast bowler Mustafizur Rahman has moved up two places to eighth. Nasum Ahmed has moved up 25 places to 15th while Mehdi Hassan has moved up four places to 20th. Bangladesh’s Shakib Al Hasan, however, lost the top spot in the all-rounders’ rankings to Afghanistan’s Mohammad Nabi. 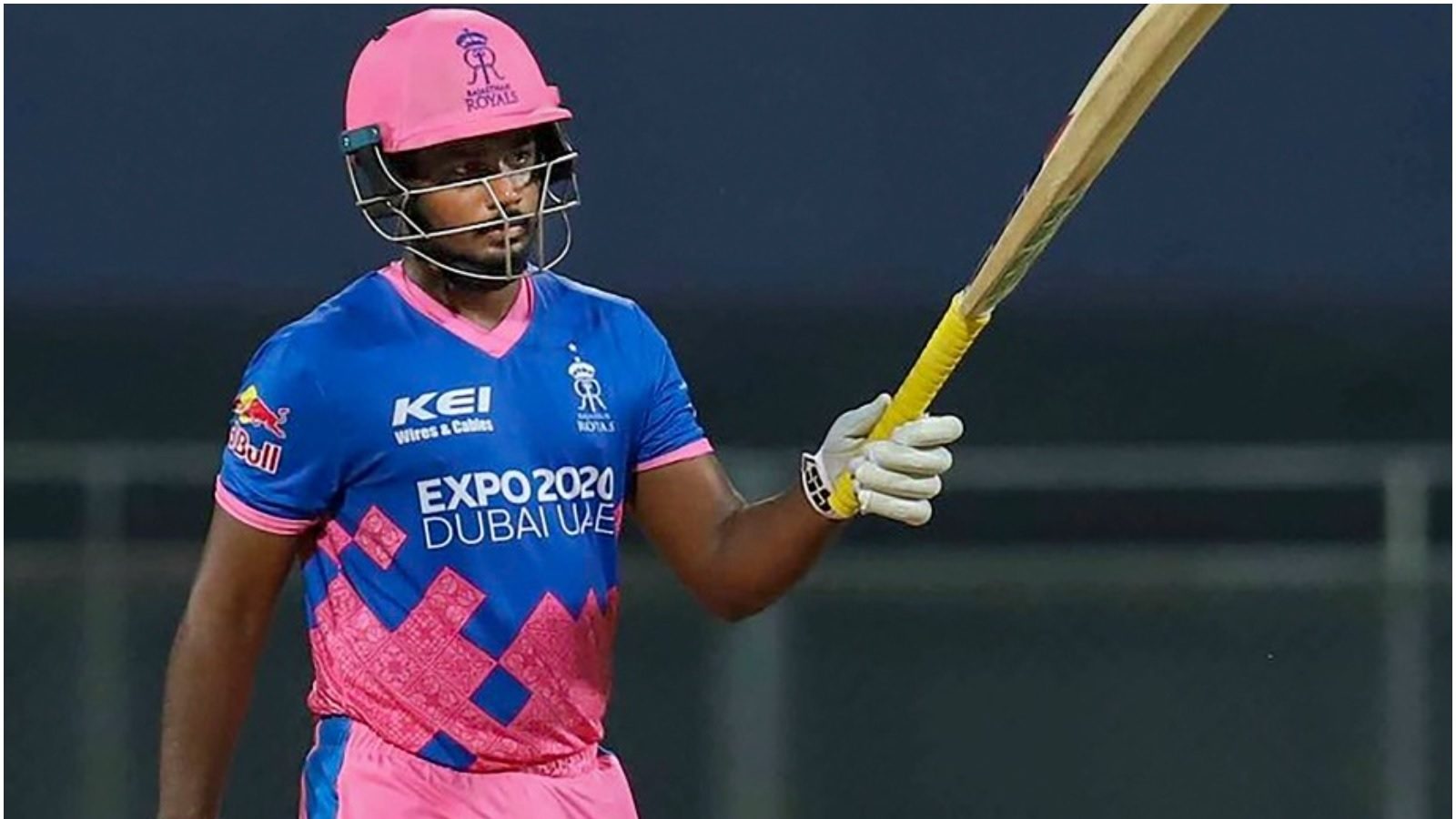 Poha Recipes: Do you like to eat Poha? Must Try These 5 Varieties 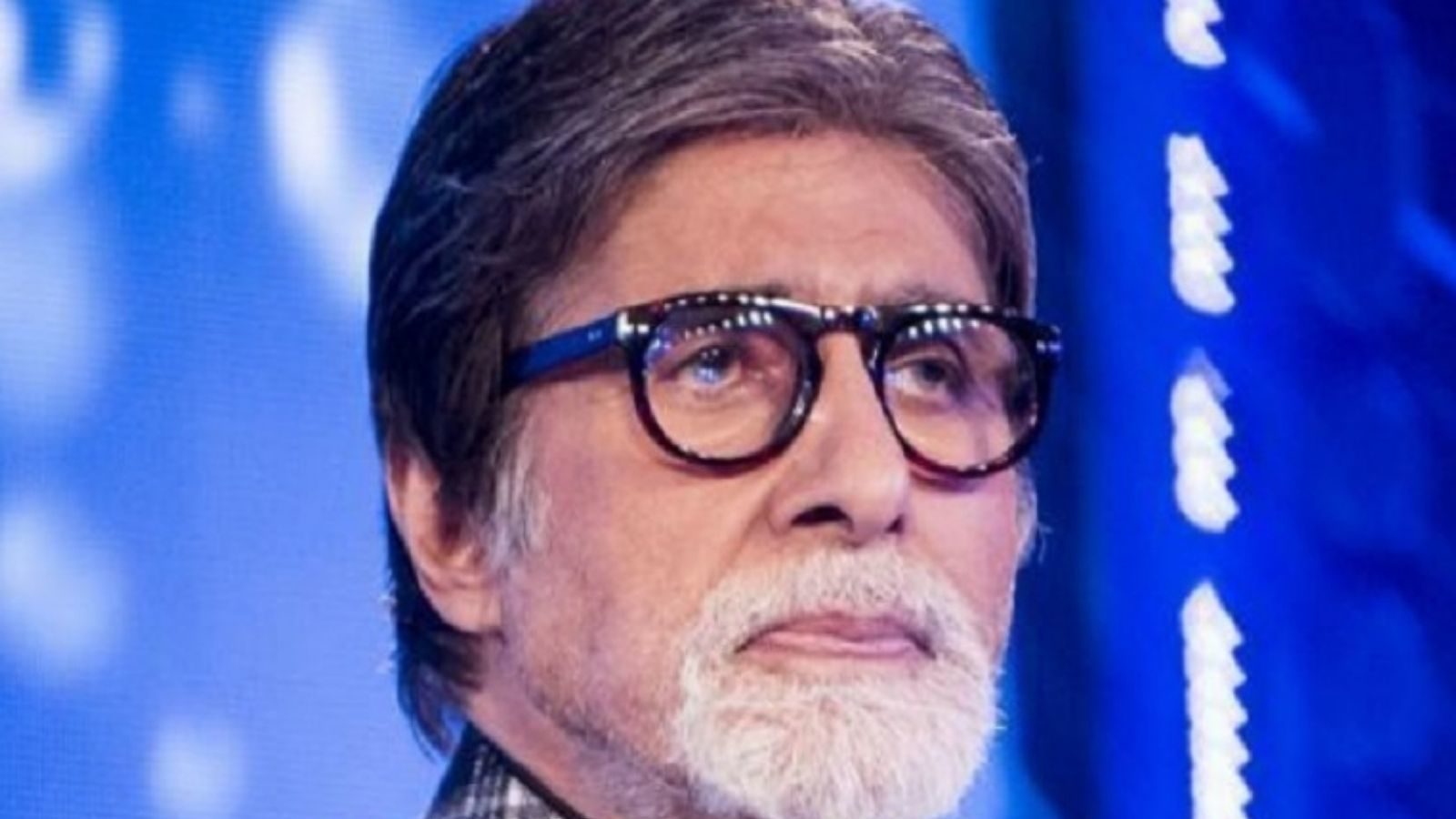