Variants of Hyundai Alcazar – Hyundai has launched its 6 seater and 7 seater SUV in 14 variants in manual and automatic transmission. Which are in Prestige, Platinum and Signature.

Design of Hyundai Alcazar – The company has given a 2,760 mm long wheelbase in it, which can also provide better space for the third row seating inside the cabin. New quarter glosses have been given. In the rear of this SUV, the company has given Fox dual exhaust (silencer) and new style wraparound taillights.

Interior of Hyundai Alcazar – To make the interior of this SUV special, the company has given auto connectivity technology, panoramic sunroof, ISOFIX seat mounts, wireless phone charging, automatic climate control and a 10.25-inch touchscreen infotainment system which can be connected to Android Auto and Apple Car Play. could. Its interior has been given a Dsool tone color scheme and its captain seat version also gets a unique central armrest, cup holder and extra space.

Also read: These are the 7 seater cars coming under Rs 20 lakh, MG and Mahindra included in this

Engine of Hyundai Alcazar – The company has launched this SUV in the market with both petrol and diesel engine options. Its diesel version has used a 1.5 liter capacity 4-cylinder turbo charged engine that generates power of 115 hp and torque of 250 Nm. Is. On the other hand, in its petrol version, a 2.0-liter capacity 4-cylinder petrol engine has been used, which generates 159 hp power and 192 Nm torque.

How to Activate Amitabh Bachchan's Voice on Amazon Alexa 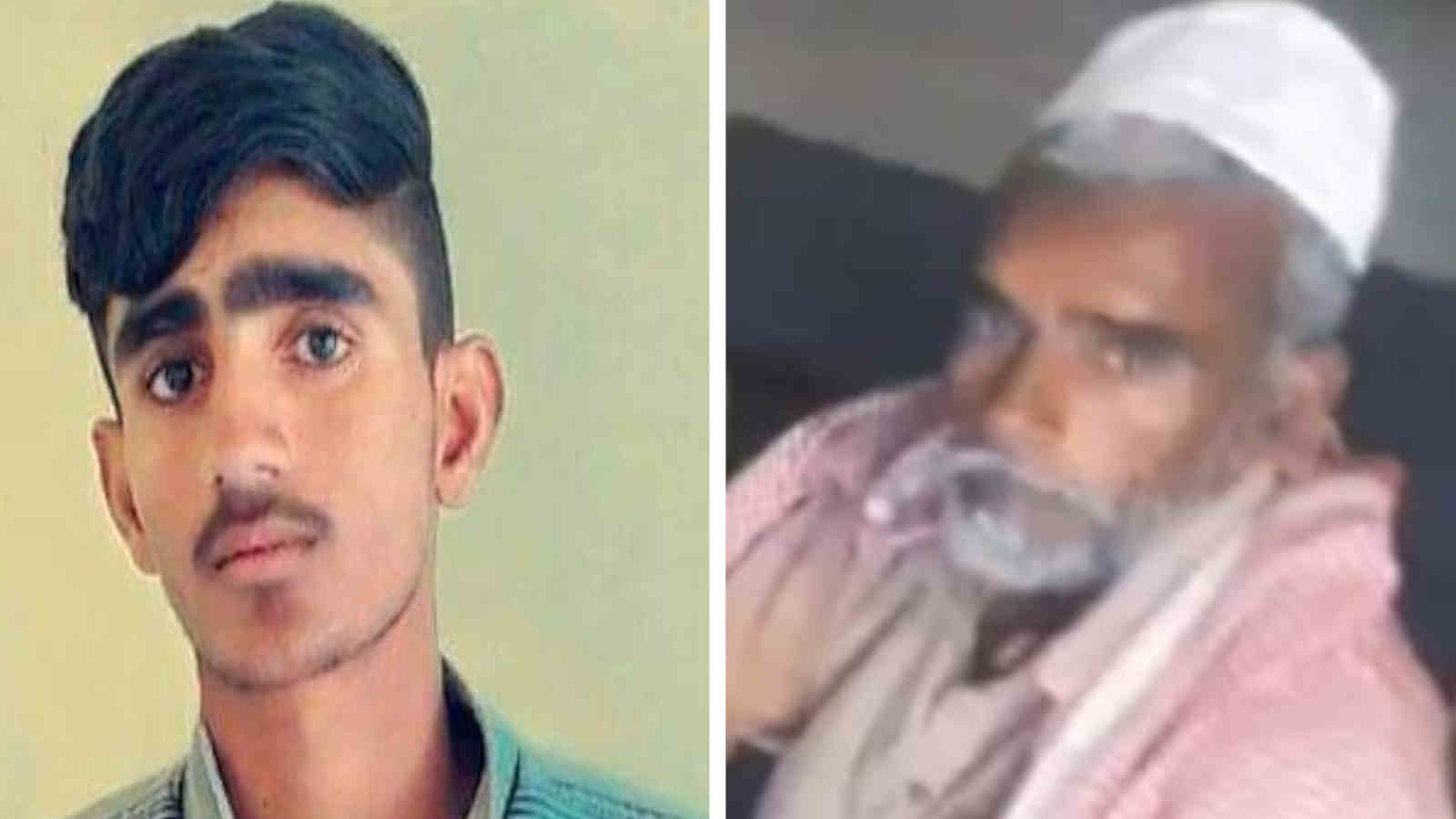 Jaisalmer Road Accident: There was a ruckus over the death of father-son, villagers have been sitting with dead bodies for 48 hours

IPL 2021: Karthik Tyagi told the secret of success after turning the match in the last over, know Australia connection 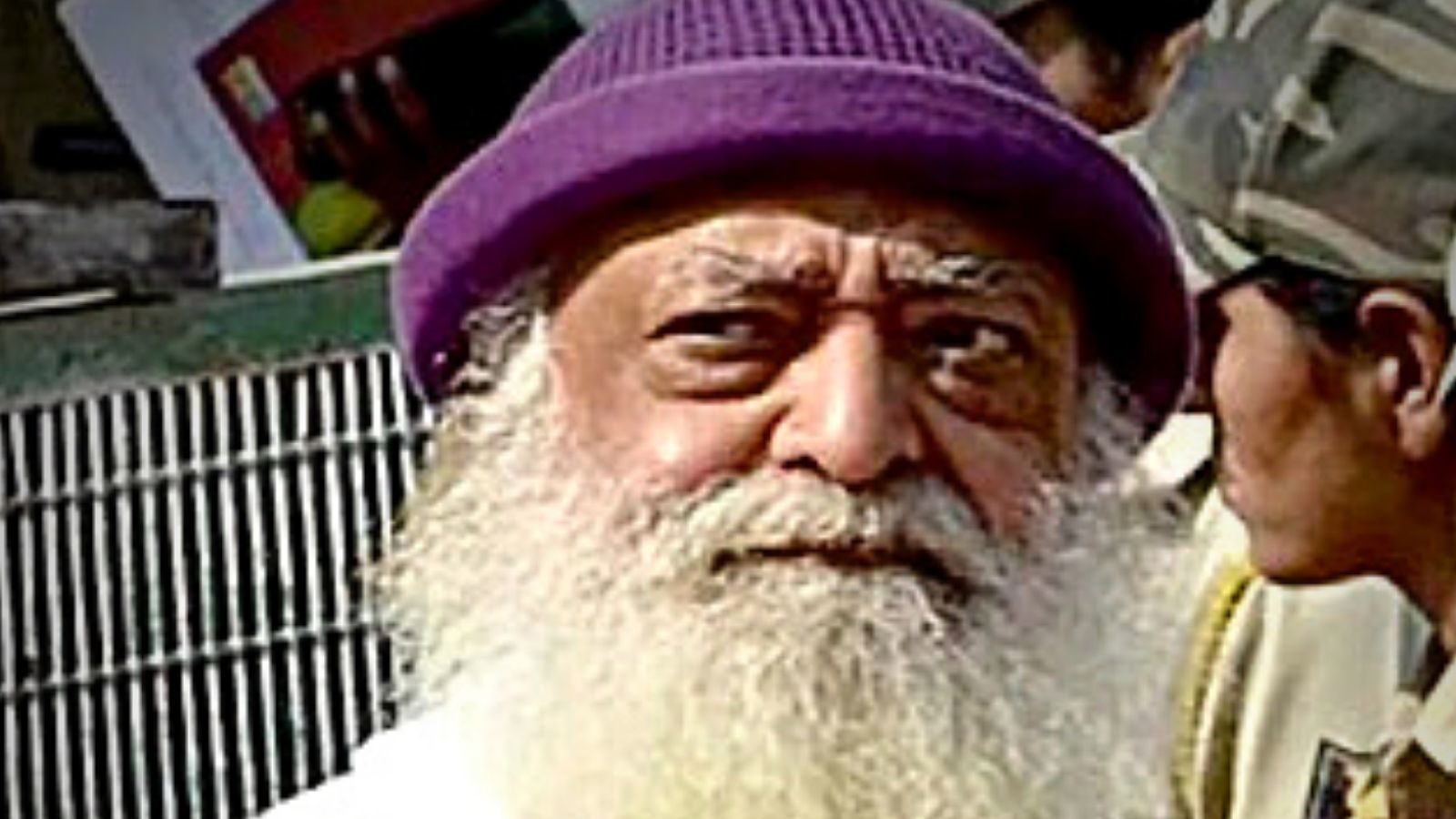 Leaders of G-23 group condemned the demonstration outside Sibal’s house, demanded this from Sonia Gandhi

CWC meeting today amid crisis in Congress, will decide on president election?