How did Corona spread? WHO formed ‘Special-26’ team to know, said – this will be the last chance 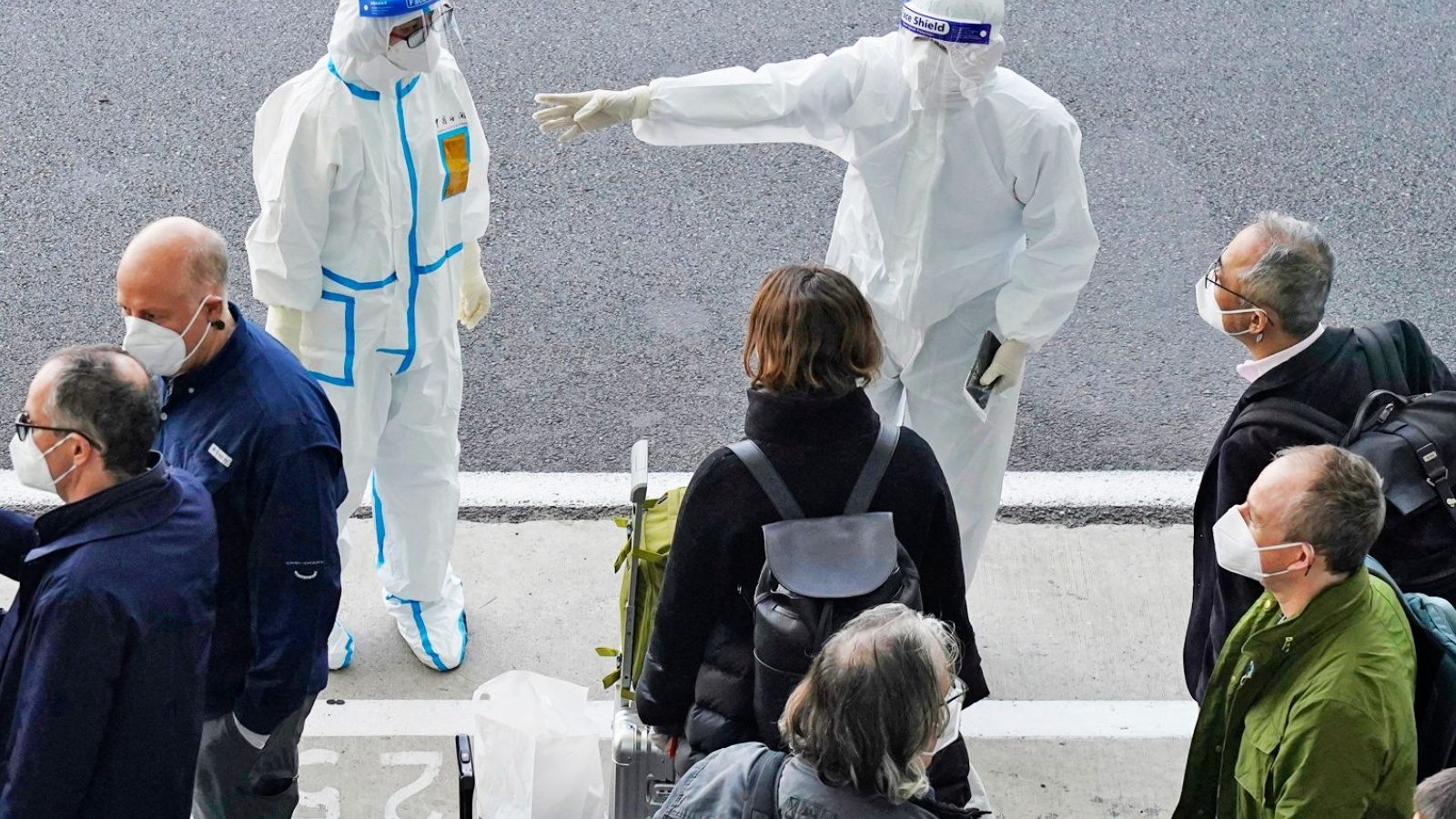 
Beijing. Questions have been raised around the world regarding the origin of Corona (Covid-19) in China, but the WHO has not yet been able to ascertain whether the corona virus has spread from Wuhan, China to the whole world. Now the World Health Organization (WHO) has formed a new team of 26 people, as well as said that this will be the last attempt to find out the origin of corona.

Let us tell you that the first case of Kovid-19 was seen in Wuhan, China in December 2019. China has consistently denied the theory that the virus leaked from a lab in Wuhan. China has told WHO that there is no need to come to China anymore for investigation.

A WHO team visited Wuhan with Chinese scientists in early 2021 to investigate the origin of the corona virus. The team spent about 4 weeks on this tour. A joint report in March said that the virus may have come from bats or some other animal to humans, but further research is needed. In this episode, WHO has created a new expert group.

WHO Chief Tedros Adhanom Grebreyesus said that out of 700 applications received from around the world, 26 experts have been selected keeping in mind their world-class experience. He is associated with Animal Health, Clinical Medicine, Virology and Genomics.

Maria van Kerkhove, the head of the WHO’s technical team regarding the corona virus, has expressed hope that the countries of the world will cooperate with the WHO’s mission. He has said that more than three dozen studies are needed about how the corona virus reached humans.

WHO’s top emergency expert Mike Ryan has said that this could be the last chance for the new panel to trace the origin of the corona virus. This virus has stopped the whole world. We can take a step back and look at things again. We have a much better chance to know the origin of the virus.

Yuzvendra Chahal was not included in the final team of T20 WC 2021, fans got angry 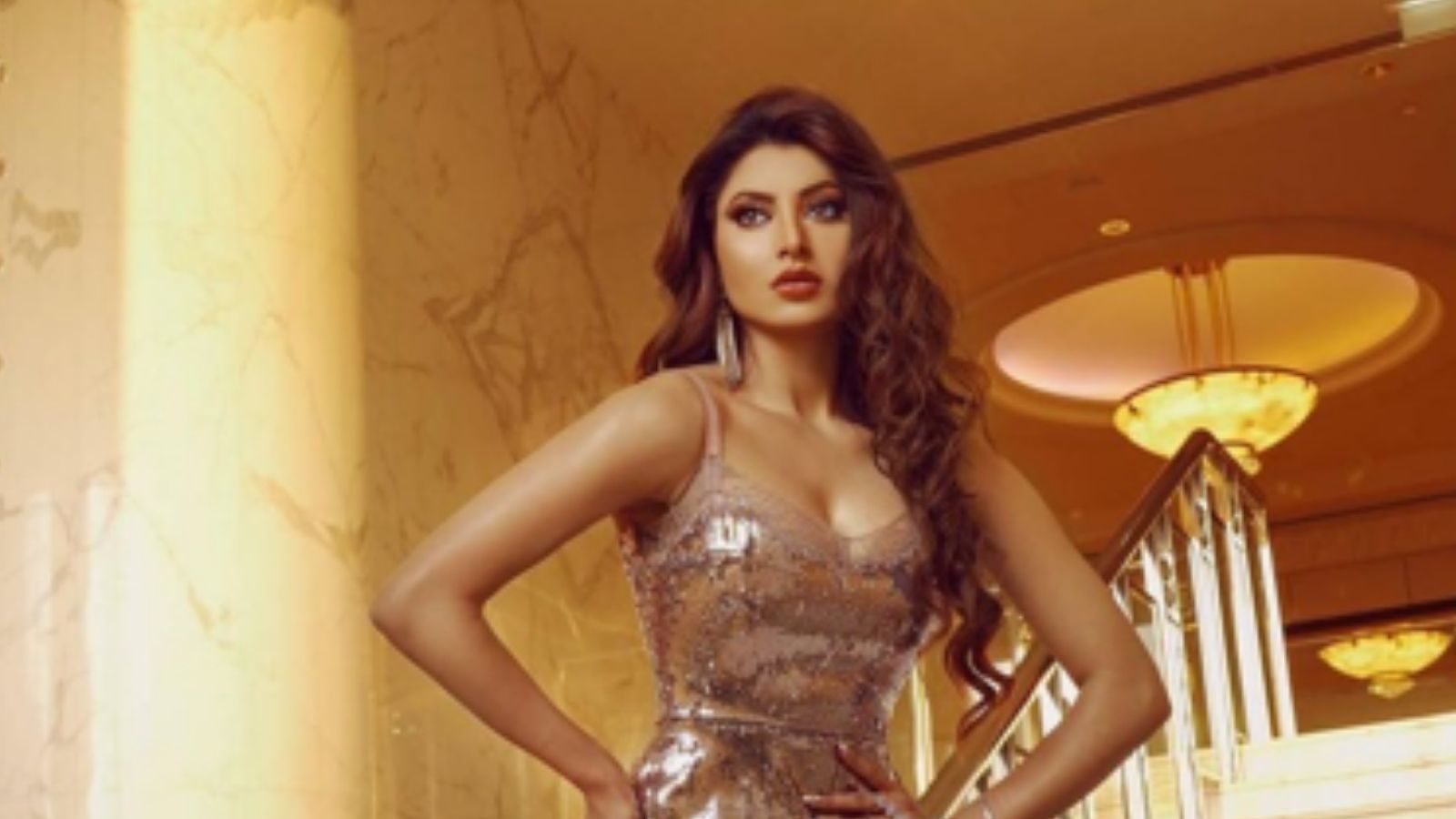 There was a big fall of 54 paise in Indian Rupee today, closed at the level of 74.98 against the dollar

TVS hikes the price of Ntorq 125 CC scooter, know how much has increased